REVIEW: Argonus and the Gods of Stone
Add comment
Share:TwitterFacebookRedditPinterestWhatsAppEmail

REVIEW: Argonus and the Gods of Stone

A beautiful adventure into the mythology of classical Greece marred only by its occasional journey into the hidden object genre.

There are few games that capture the atmosphere of ancient Greece and its mythology quite like Argonus and the Gods of Stone. We’ve certainly seen many attempts but most end up simply being off-shoots or otherwise inspired by these myths as opposed to diving into them with the intent of maintaining accuracy. This entry into the first-person adventure genre stands out for its clear representation of and respect for its source material and the way that it masterfully tells its story via a narrator who describes Argonus’ tale with every action that you take. 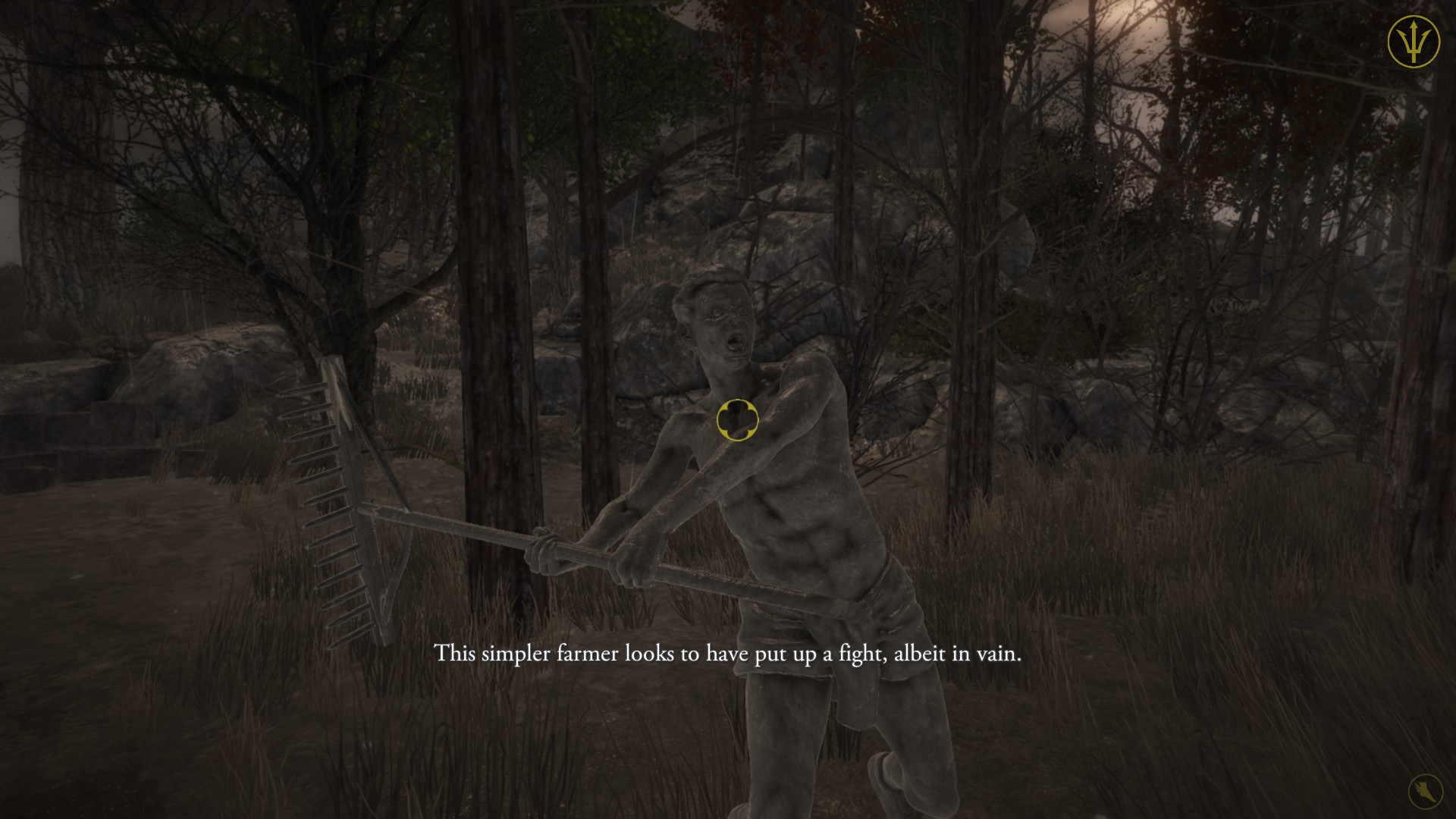 The Last Of The Argonauts

Argonus’ adventure begins, as with many stories in Greek mythology, with a terrible tragedy. The Argo, a ship known for its heroes, is lured into a disaster by the hypnotic song of the sirens. As Argonus slowly regains consciousness on the shores of a mysterious island, he discovers that his many companions, along with the residents of the island, have been turned to stone. As he pieces together the mystery of what happened he’ll encounter a number of mythical creatures including a handful of the gods themselves. 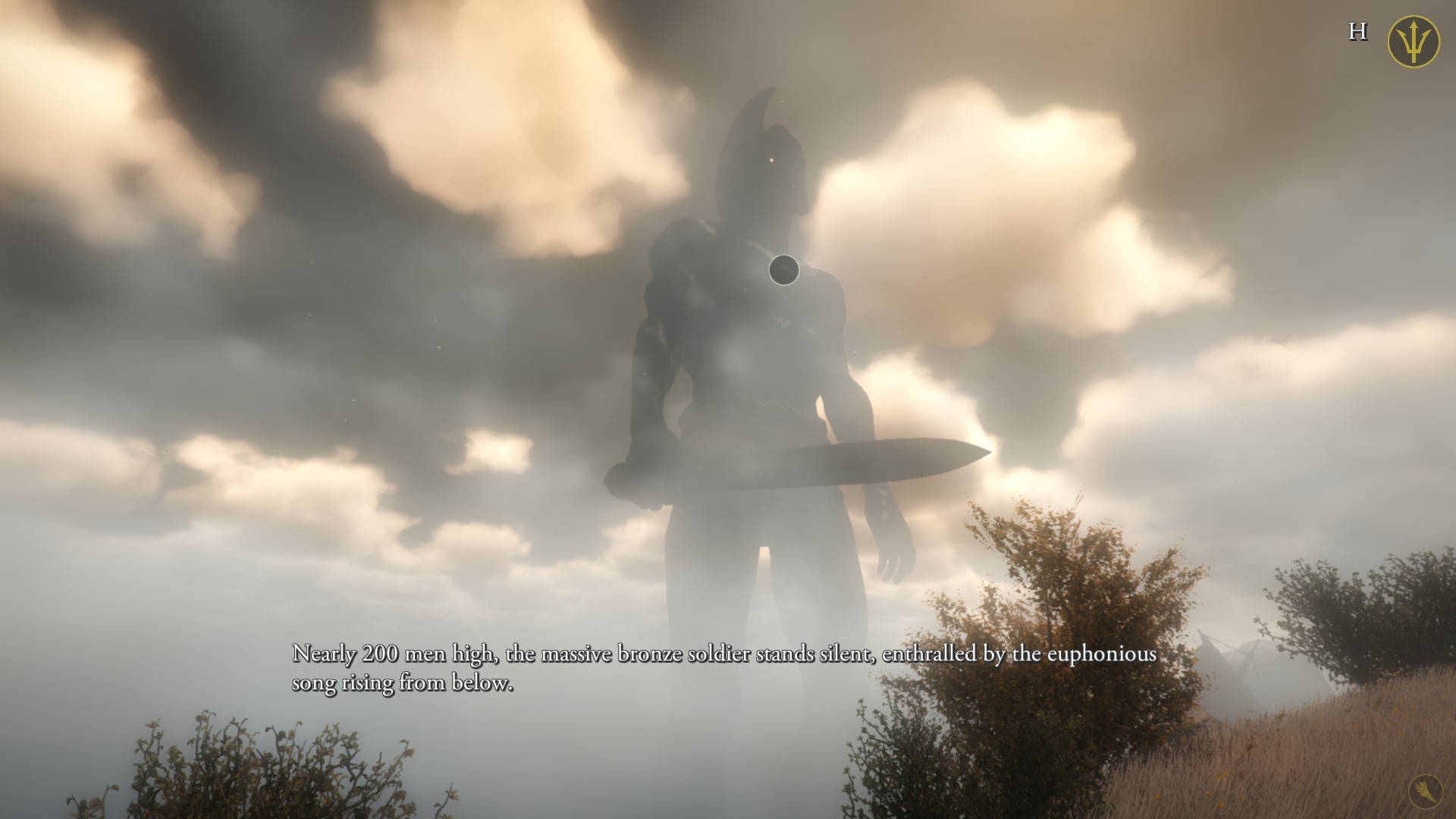 The story is the main attraction here and it is delivered to us in a particularly effective manner. I found myself looking forward to what was coming next and the setting was constructed with a clear love for the long-standing classical mythology of ancient Greece in a way that frequently resulted in me simply stopping and taking in scenes along the way. The personalities of the gods that you interact with are exactly as one would expect and the use of mythological creatures to flavor the puzzles in the game will excite anyone who enjoys the tales surrounding them. Both the gods and the creatures should be recognizable to almost everyone as they tend to be the most widely known entities among them, such as Hades, the pegasus, and a cyclops. This certainly improves the potential for anyone to enjoy the game as even those with passing knowledge of Greek mythology will be able to identify the majority of the creatures that they will encounter. 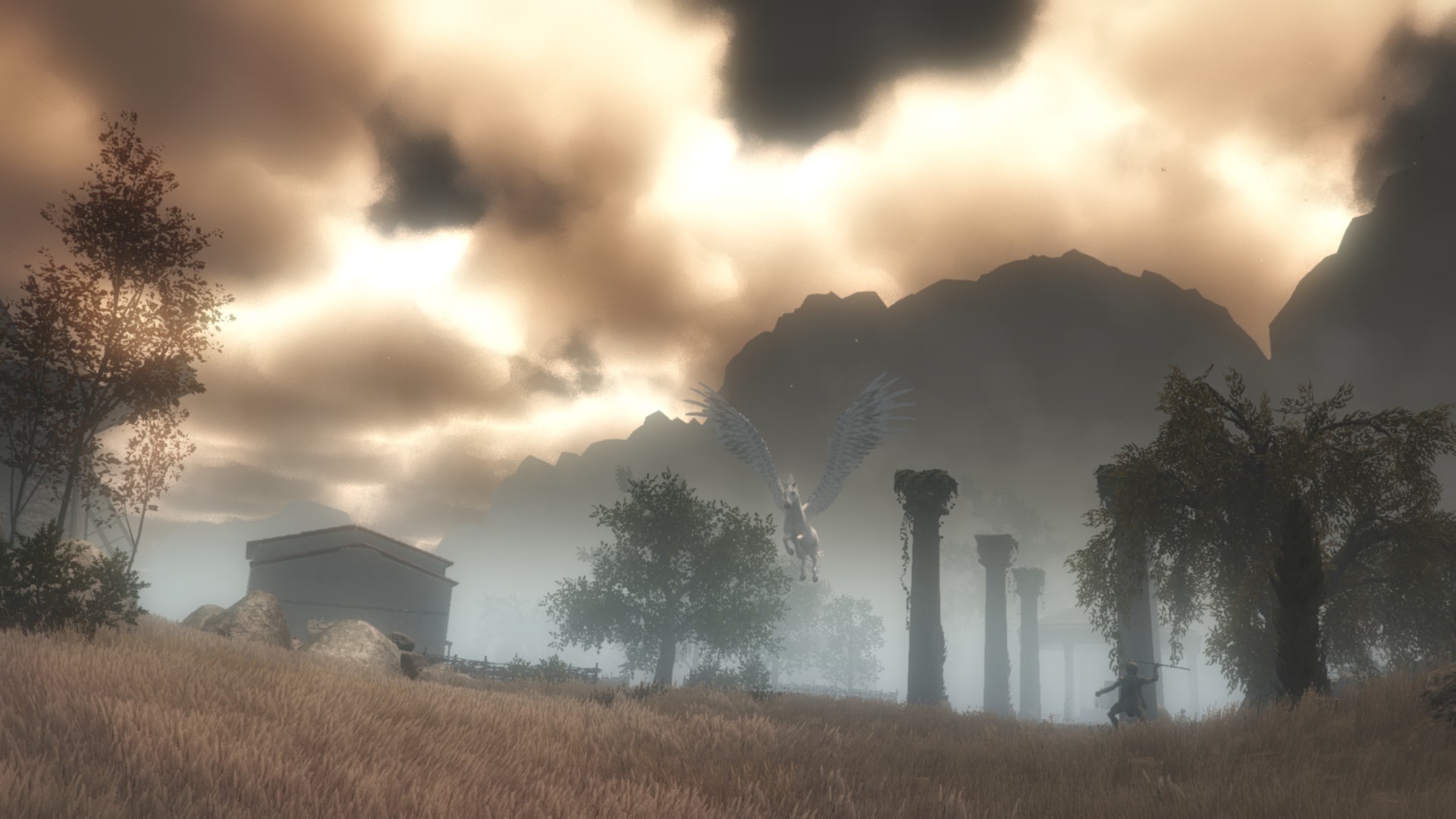 The narrator is a skillfully implemented feature that adds to the overall immersion of the game and makes you feel as if you are actually partaking in one of the great epics yourself. Although she is involved in everything that you do, I never felt myself getting tired of her voice as I would have expected; she was always there but never intruded on the experience. I would even add to this by saying that not only the narrator but the voice acting of all of the characters that you come across is A-grade and I thoroughly enjoyed every character interaction that I had. 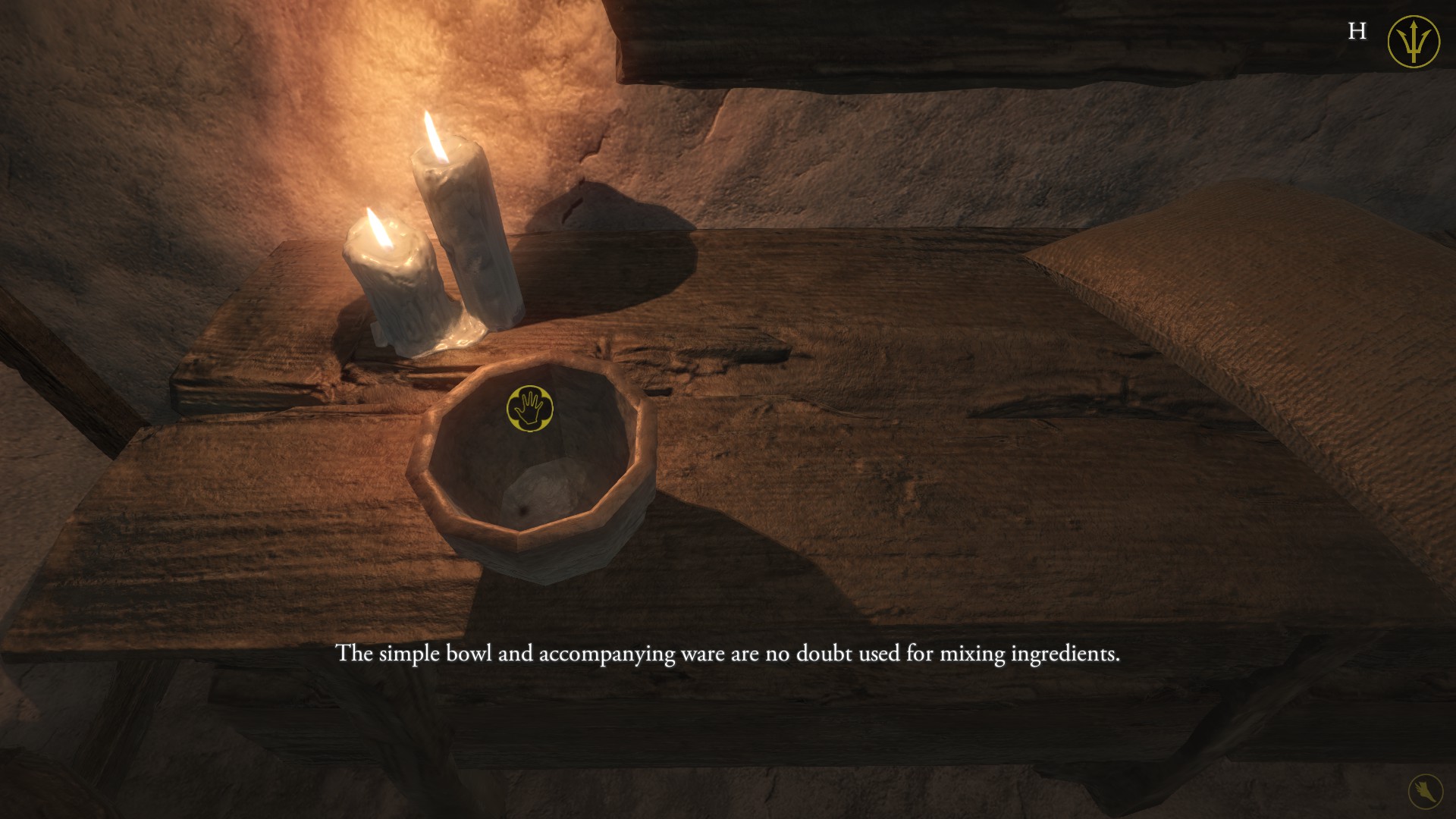 The Trials Of The Sailor

The entirety of your experience will be a first-person view through the eyes of Argonus. The island is beautifully designed and the graphics of the game overall are very enjoyable; everything looked great, which was made even better by an absence of any kind of lag. The audio performs its duties admirably and further assists in building the setting to support the fantastic narrative. I ran into no technical issues whatsoever during my entire playthrough which is a nice change considering the state that many games have been released in recent memory. 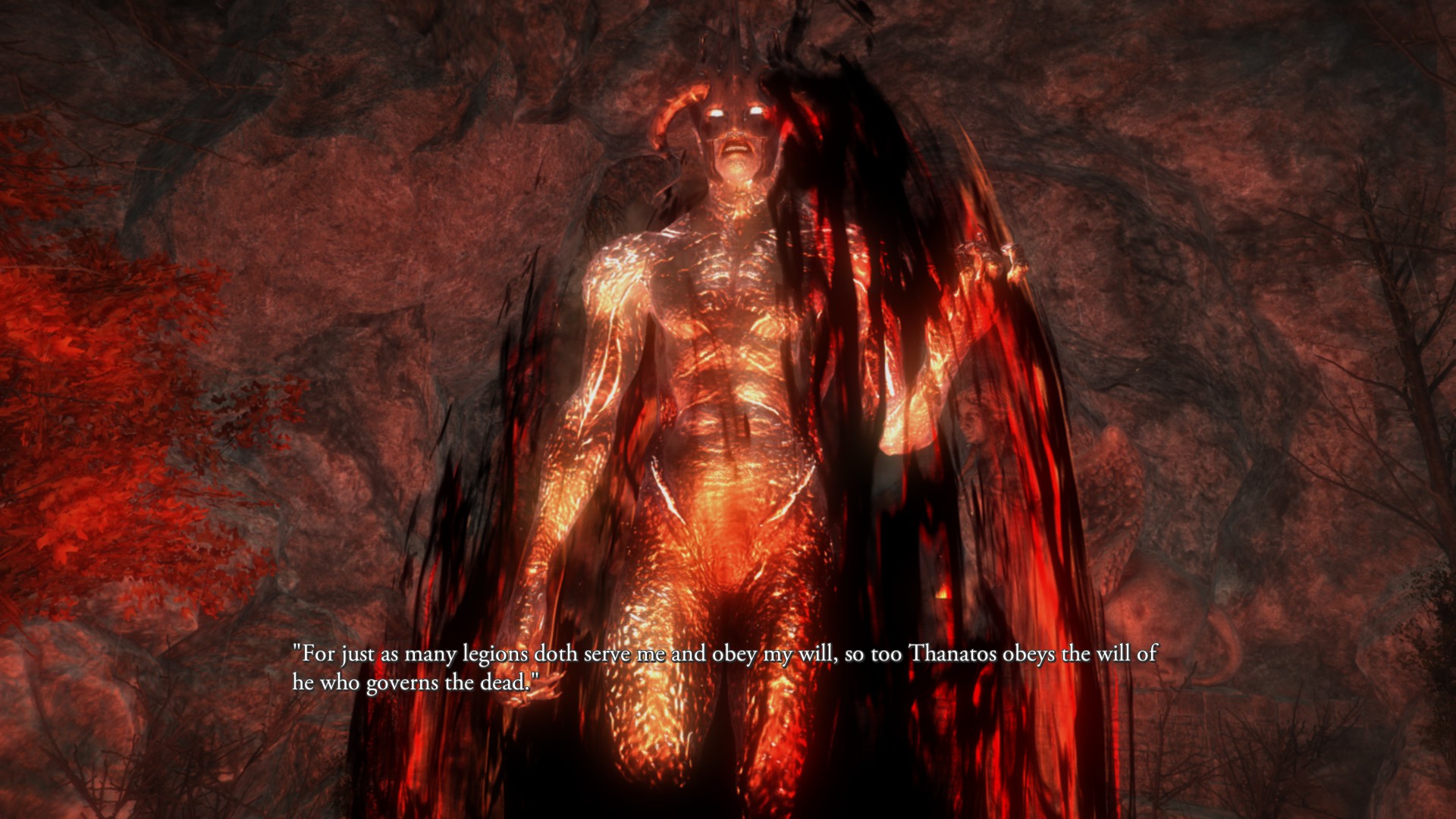 The gameplay itself isn’t very complex and is about what you would expect in an adventure game; the majority of the game is you figuring out what to do next, not playing around with deep controls. It can feel like a borderline walking simulator at times as you’ll spend most of your time wandering around the island examining the area to find clues and items, while occasionally using such items to progress. As you gain access to new areas of the island, you’ll not only be exploring them but also backtracking frequently as you never really complete any part of the map and you’ll be revisiting each location multiple times throughout the story. Fortunately, the world seems to be designed in a way to facilitate this process and traveling to any location takes only a few minutes tops from any other location. The puzzle portion of the game is relatively simple and mostly involves finding the right item to use at the right time. It hits upon a level of difficulty that should be accessible to both hardcore and casual gamer alike as each new step usually made sense and the overall challenge was always enough to keep me entertained but never caused me to feel overwhelmed or lost. Well, except for one time which I’ll be detailing as best as I can without dropping any spoilers. 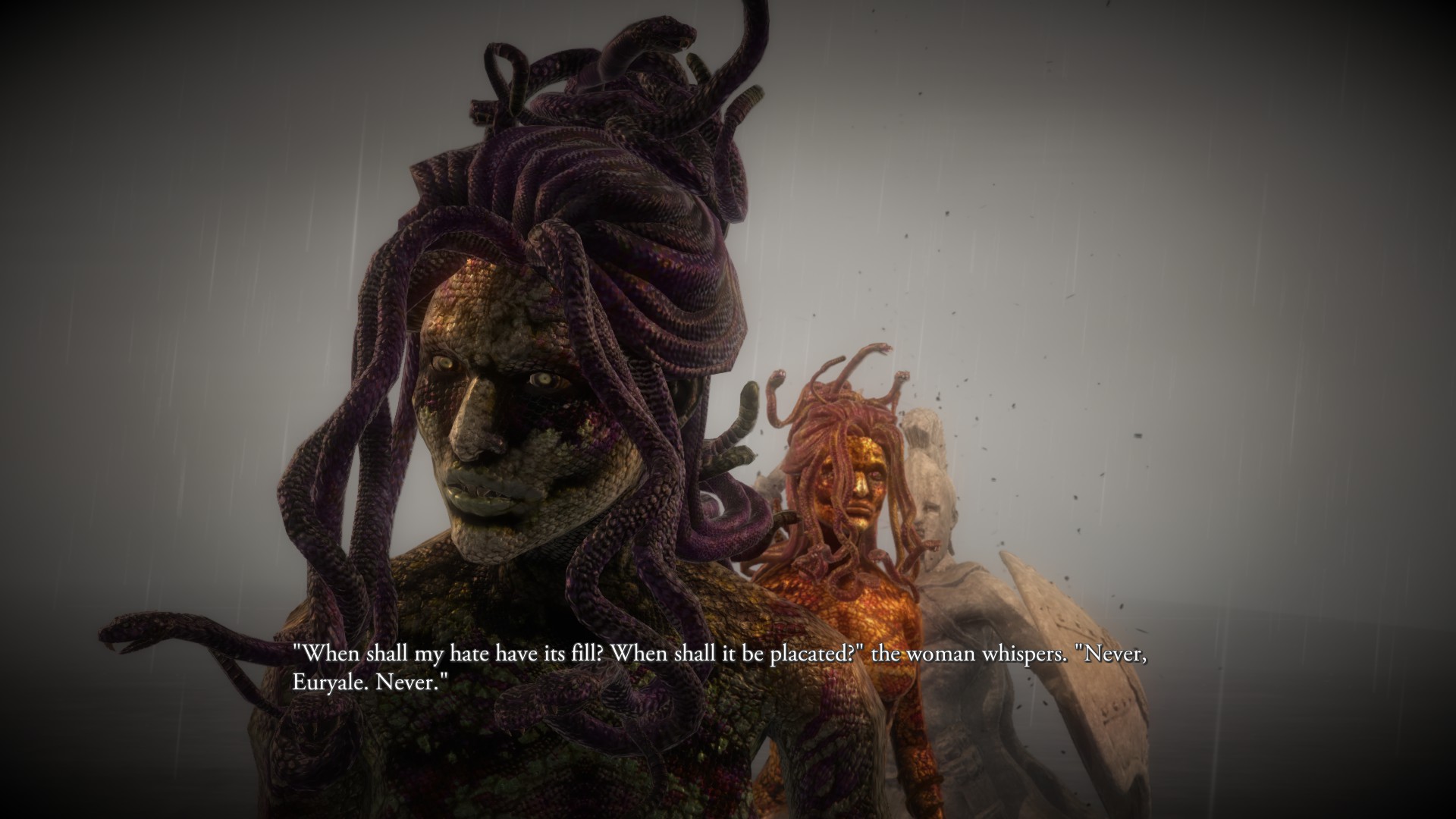 Argonus And The Pile Of Wood

There is only one aspect of Argonus and the Gods of Stone that I didn’t enjoy and it very may well be due to my general disinterest in collectibles. I tend to be neutral on this feature in most games and I never really go out of my way to gather sets of items unless they have a tangible benefit. You’re introduced to these fairly early on, though they unfortunately become integral to progression as you move forward. I rode on quite a high through this title other than when it was unnecessarily bogged down by this aspect, particularly toward the end where I searched the entire island to find a specific object to interact with and simply couldn’t find it even after an hour of looking in every nook and cranny. Needless to say, the immersion and excitement of the adventure up to that point slowly melted away as I found myself knowing exactly what to do but unable to do it due to a game of hide-and-seek. It certainly left a bad taste in my mouth for a game that I would otherwise highly recommend. 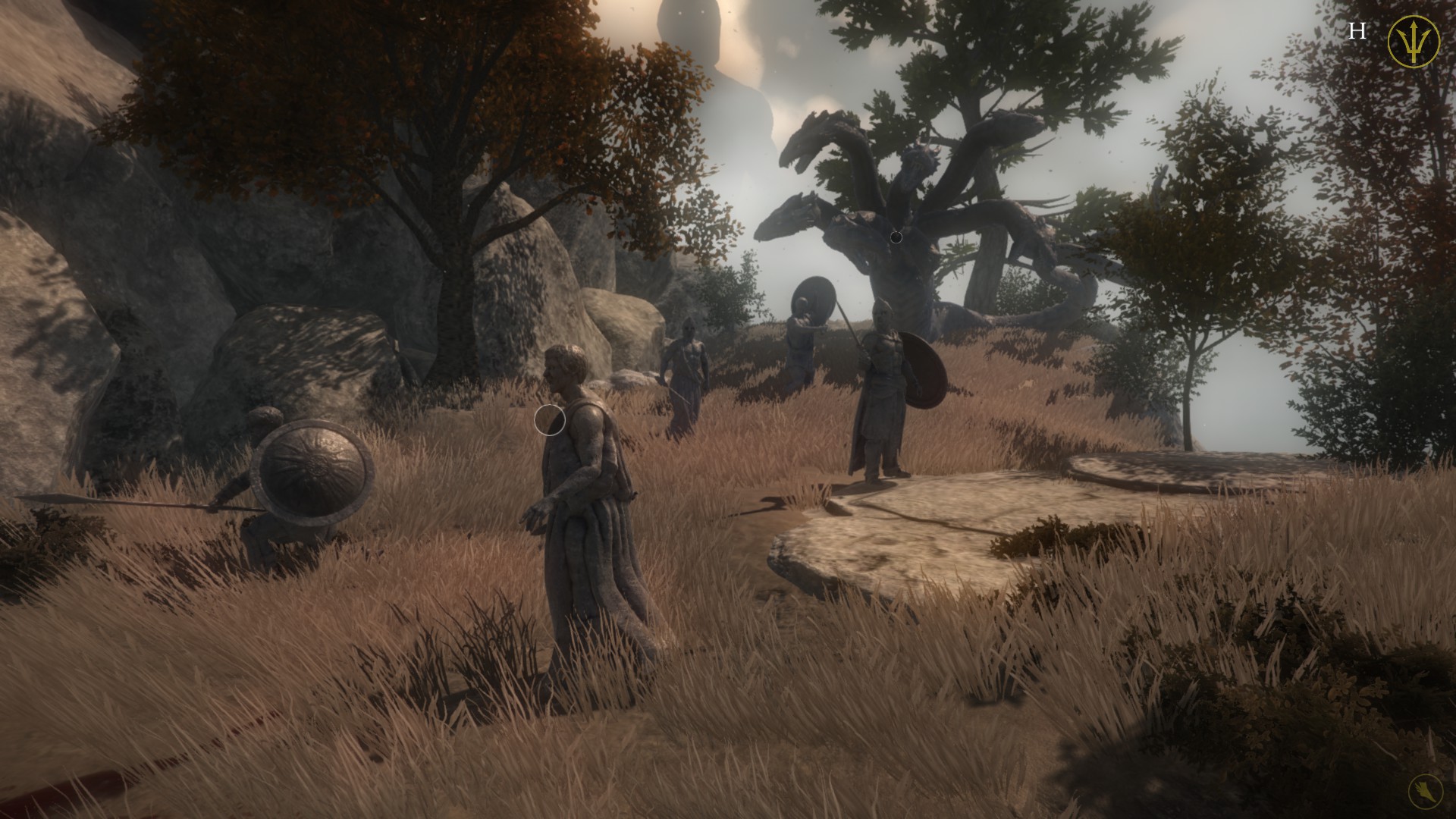 As far as adventure games go, Argonus and the Gods of Stone is one that truly stands out as a strong entry to the genre. I very much enjoyed my time with it other than the occasional hidden object aspect which acted as a number of speed bumps along the way and kept this from being a near-perfect title. I would still recommend it to anyone interested in an adventure game that isn’t going to challenge them too much as long as they’re fine with the lack of combat and the aforementioned hidden object element. However, I would boost that up to highly recommending this to anyone who enjoys Greek mythology and would enjoy a nice, mostly casual romp through a great story and setting. 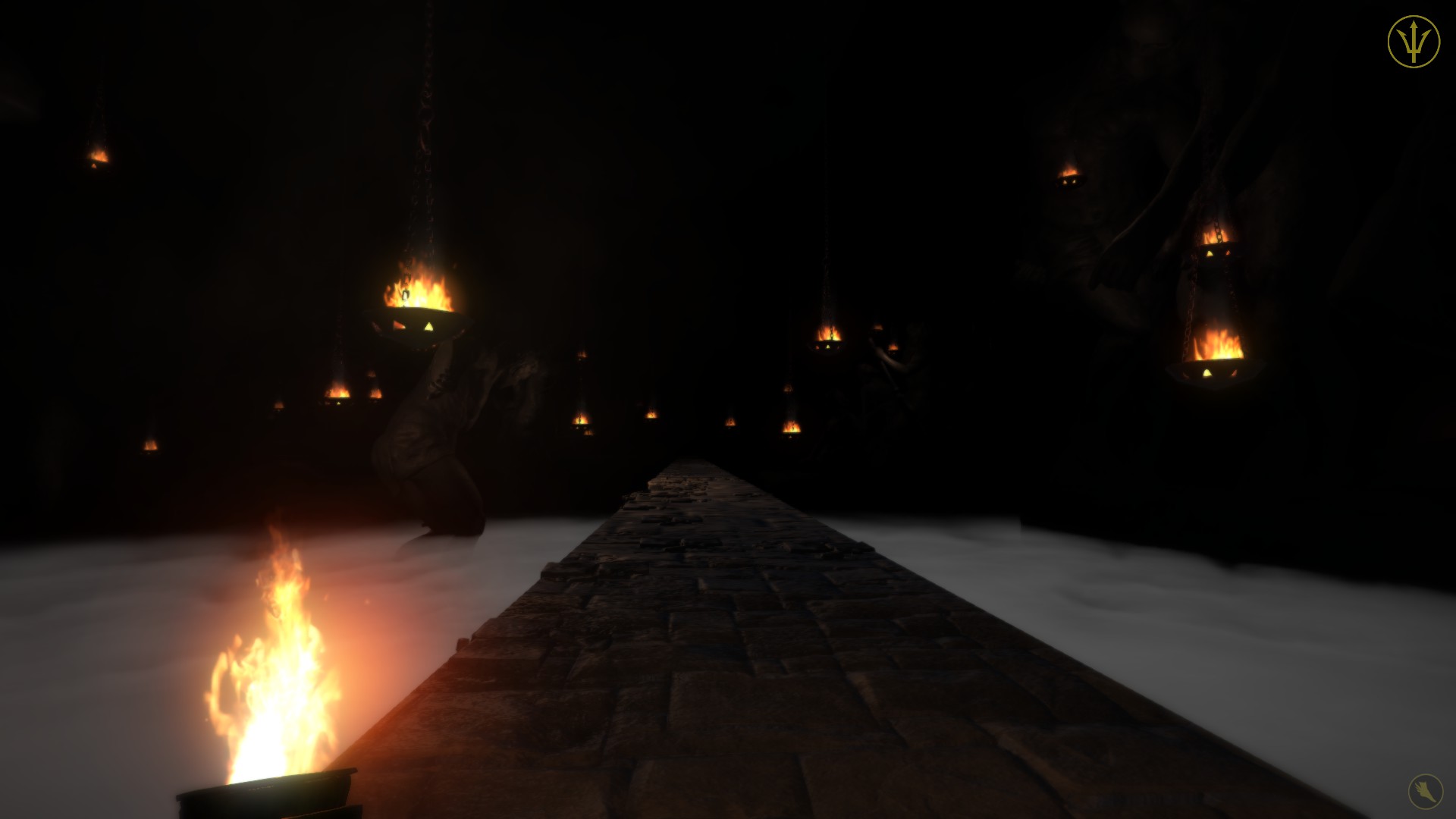