With a vintage point and click feel, exotic locale, and engaging story, Sumatra: Fate of Yandi is a welcome addition to the library of modern adventure games paying homage to the genre’s classic feel.

The most striking thing about Sumatra: Fate of Yandi is its taking up the mantle of the genre of games paying homage to the specific style of a prior era.  Here, the game is clearly emulating the general style and feel of late EGA-era adventure games.  In fact, the game drifts in and out of bearing an almost uncanny resemblance to Leisure Suit Larry 3, though the dissimilar plots and themes hint that that is at least somewhat unintentional. 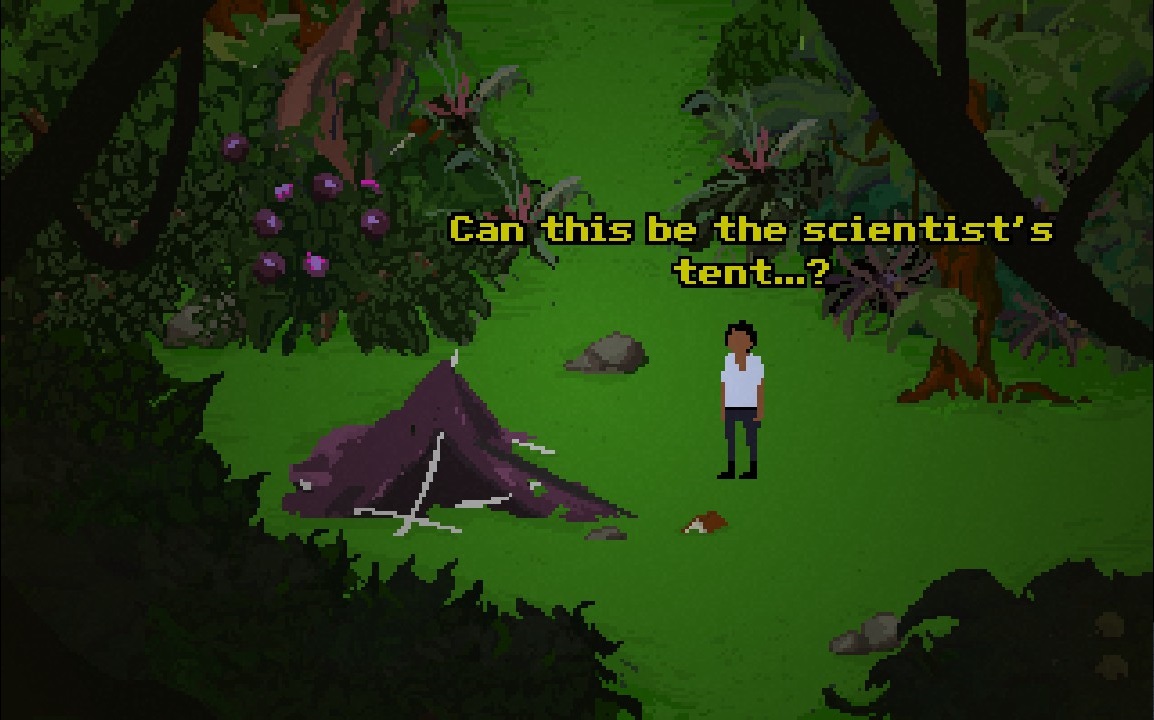 As games of this type go, this one is solidly-executed, with the pixel-art style being used to good effect and carefully crafted.  In fact, the game manages to outshine games from the era it emulates with a generous sprinkling of short, fully-animated cutscenes during moments of heightened tension. 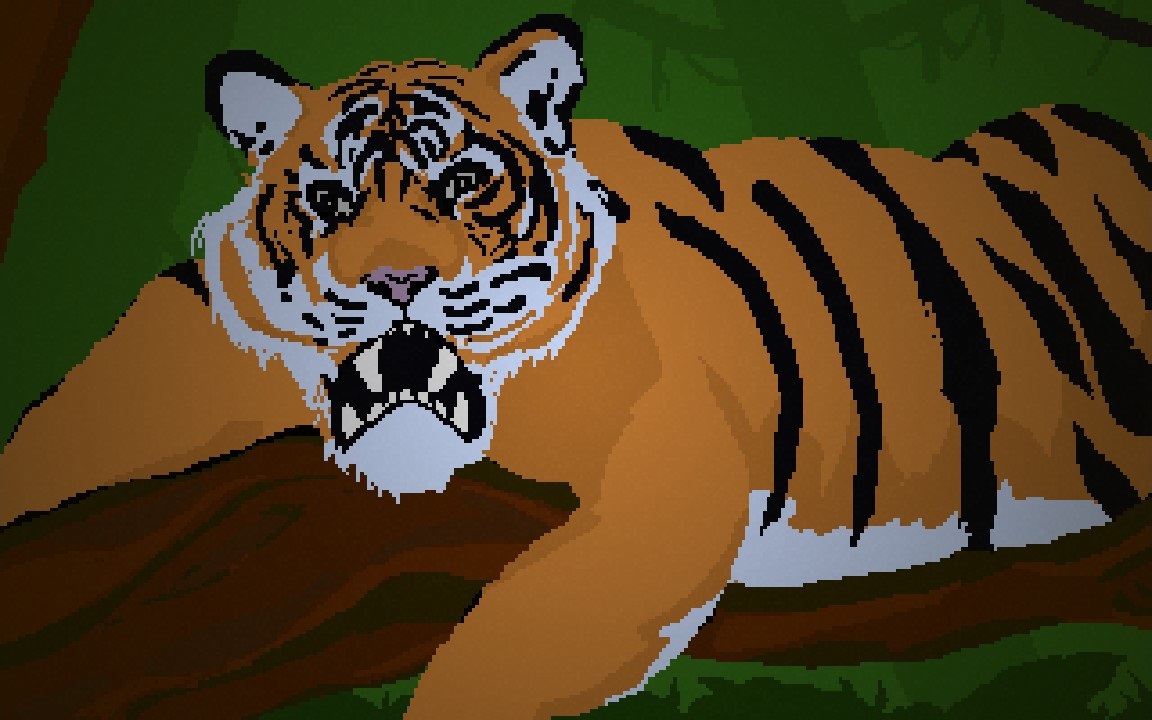 It is worth noting that, while the game mimics the art style of the EGA-classic era, it does away with game mechanics that haven’t aged as well, such as dead end game paths and player deaths.  To be clear, it is not possible to die in the game, and puzzles are all logical and of a reasonable difficulty.  Some small amount of “pixel hunting” is part of the experience, but this is fair and often limited to optional engagement, like Steam achievements. 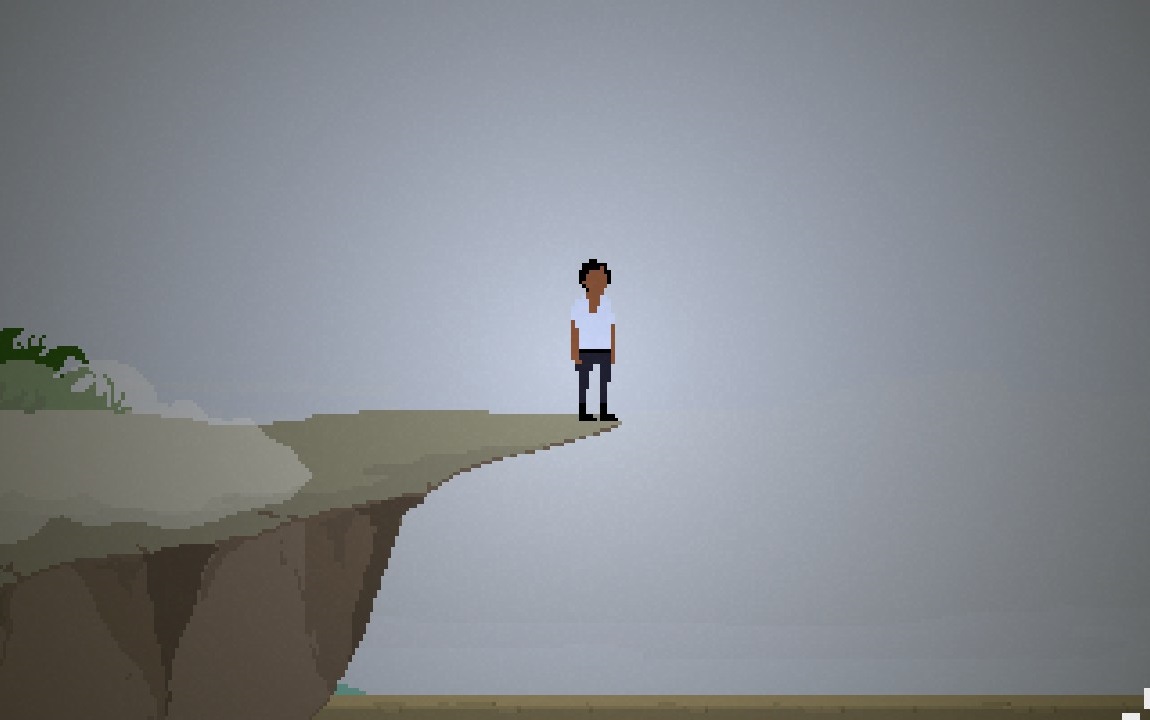 The story is solid, taking you on an adventure through exotic Indonesia.  In your travels, you’ll solve two cleverly interwoven mysteries, the first involving business scheming, the second involving scientific and archeological discovery.  These stories make up many of the most intriguing moments of the game, but unfortunately don’t really gain traction until the game’s second half.  The first half of the game is spent mainly building context in the surrounding wilderness.  This is generally done well, but narrative development struggles somewhat in stretches where the character is lost and just hoping he eventually finds his way back to civilization. 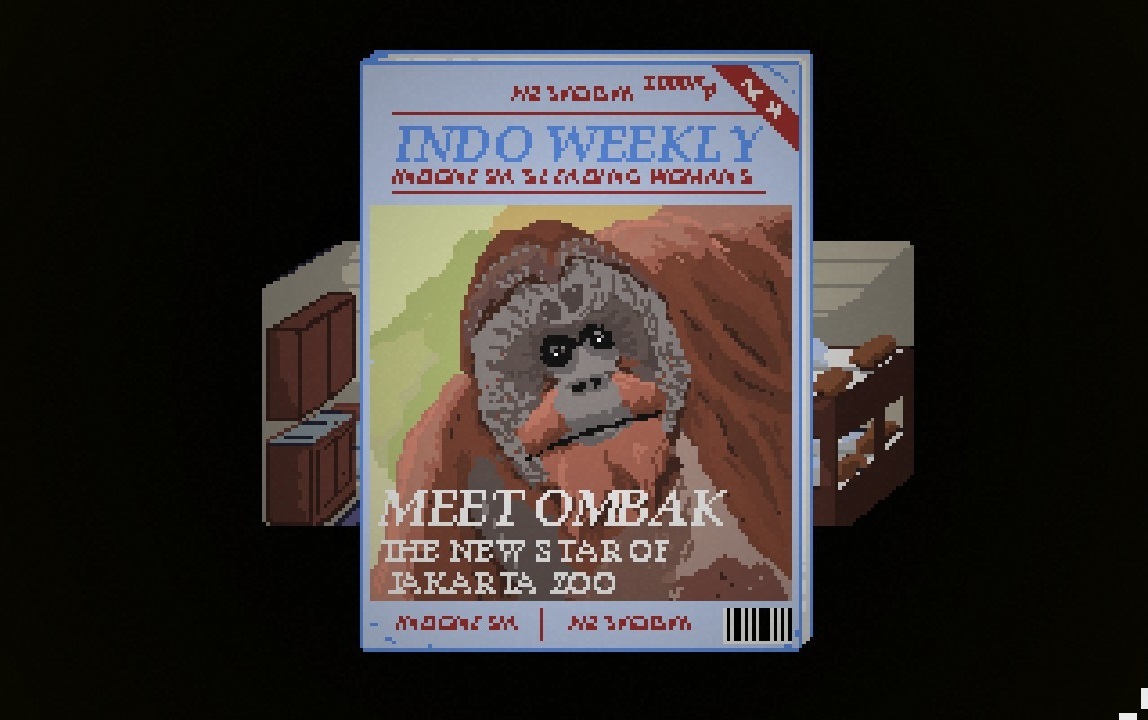 Finally, the soundtrack is really solid, featuring a handful of songs that are worth listening to in their own right.  In a way, this is almost unfortunate, because the pacing of the songs doesn’t always match with the pacing of the game, leading to a “blink and you’ll miss it” scenario, in which the fast paced scenes move quicker than the songs, which might result in many players never really registering how well chosen they were.  While playing, it might be worth pausing occasionally to see if the melody is going places you might not have expected. 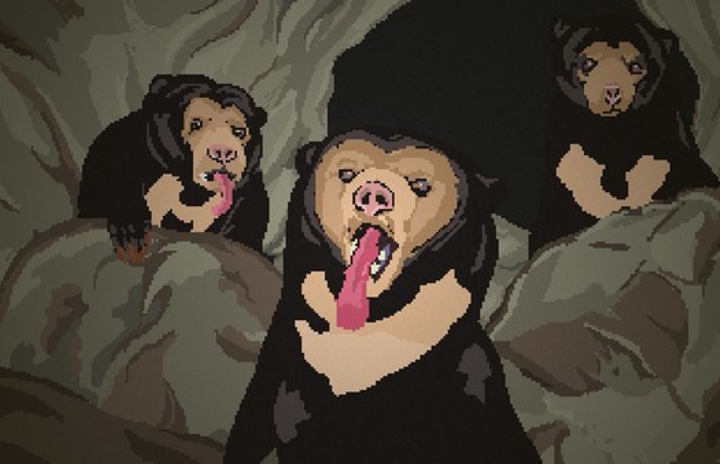 For those looking for an EGA-era point & click game reminiscent of classic Sierra, Sumatra: Fate of Yandi has a lot to offer, bringing the classic style back paired with modern, more forgiving gameplay mechanics.