Inflict a galaxy of pain against your friends!

Four-player party games used to be rare, but now they are a dime a dozen. And just like other indie games, it has become difficult to find those which of them are good among the piles of garbage games unloaded by Steam every day. Where does REPULSE: Galactic Rivals stand, among the garbage or the good games? 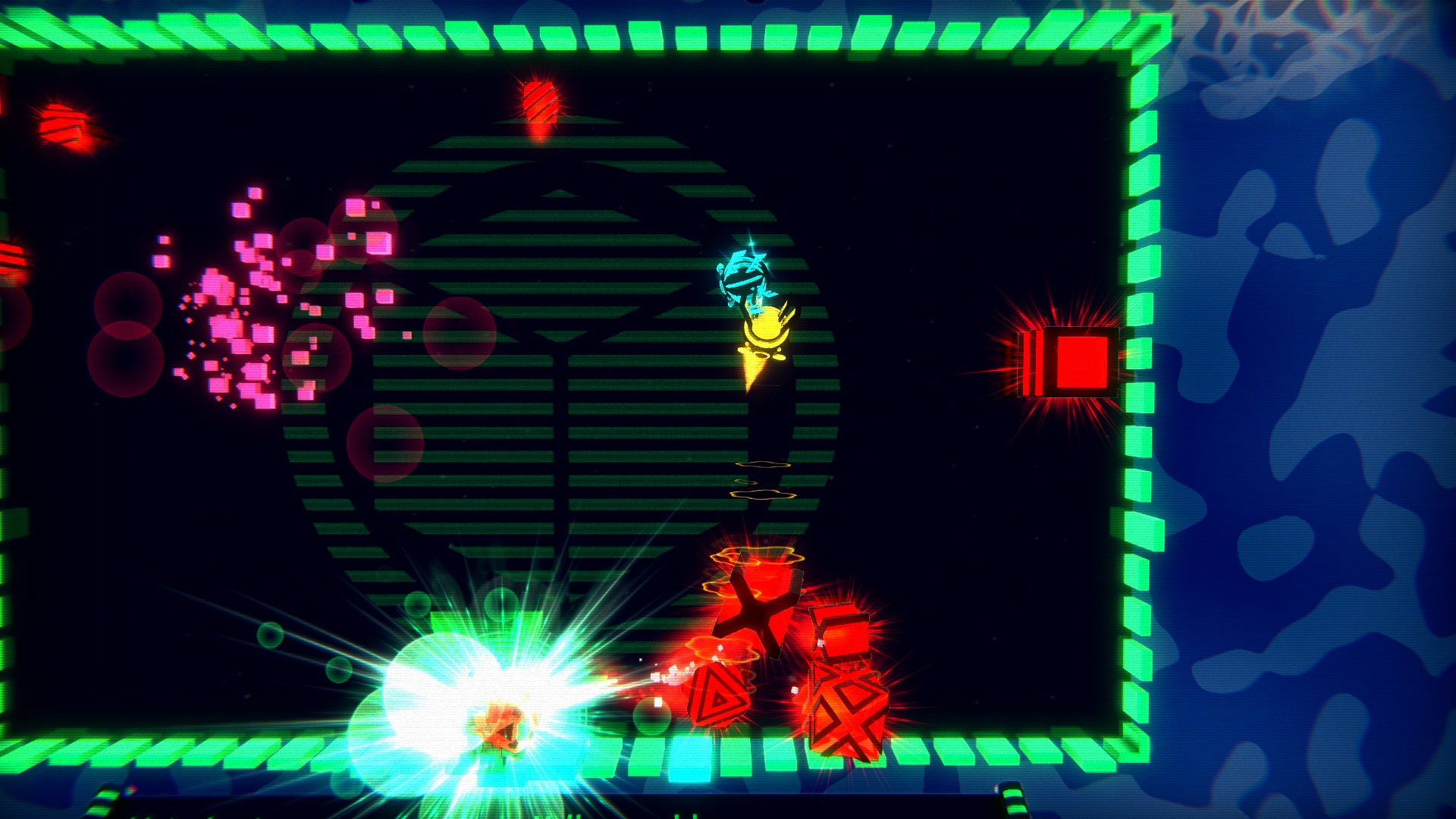 The concept of REPULSE is both simple and difficult. Some sort of vehicles in a rectangular arena throw cubes at each other to destroy an enemy. Simple, no? And yet behind that minimalistic façade, this implies a more daunting control scheme than usual. Most party games have the direction on a stick, and then the buttons for different tasks. REPULSE requires one stick for movements and another stick for aiming, and then the buttons. While this may not seem like a big deal for those used to play shooters with controllers, this is more problematic for those not used to this control scheme. Especially when it comes to party games, they have a tendency to include casual players who do not have the experience stemming from years of motor skills coordination. Thus, keep in mind that REPULSE will not elicit as much fun in people who are not core gamers, and it limits the reach of the game or having it featured in a party’s roster of games. 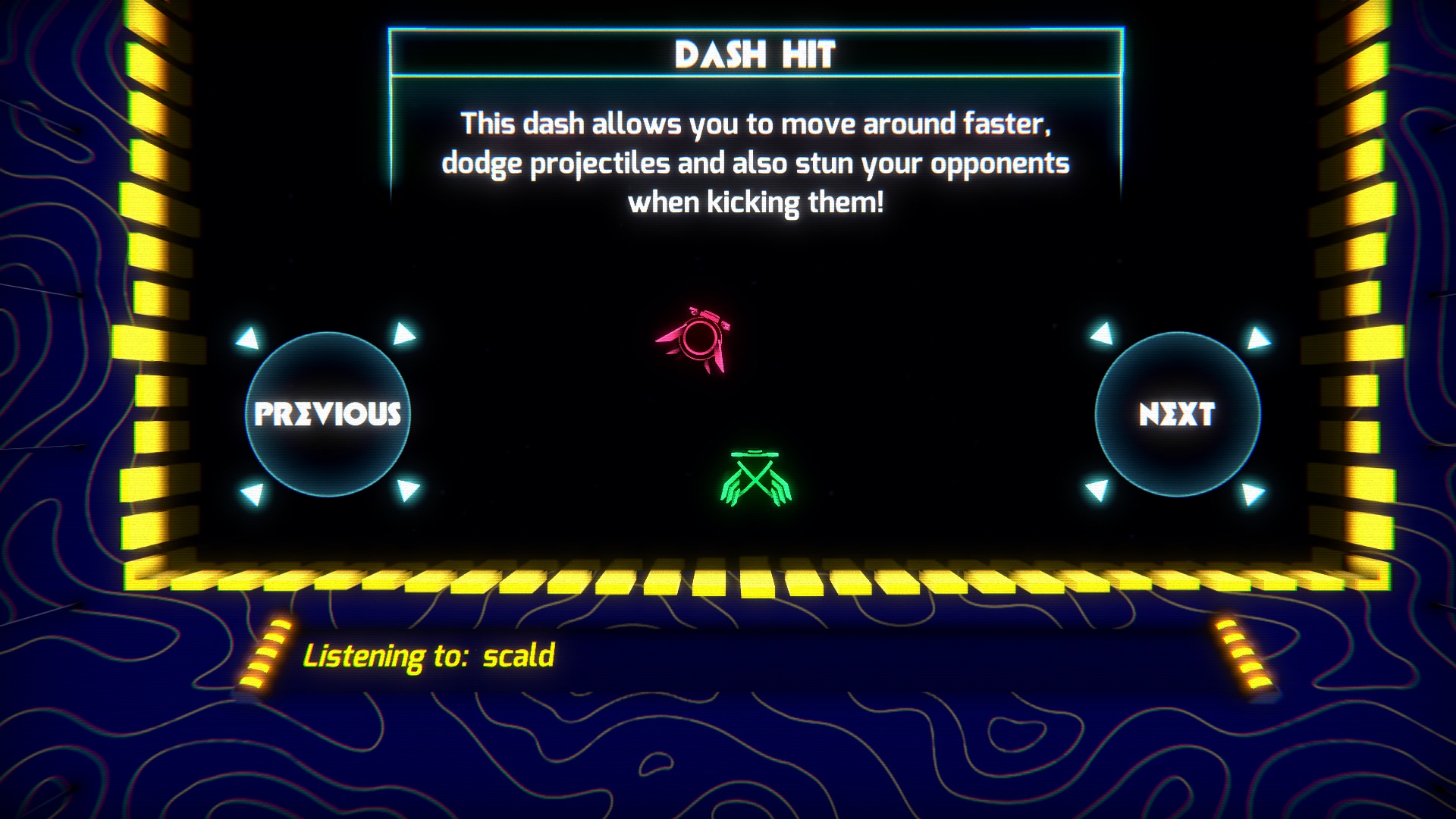 Now that we have this out of the way, let’s be more specific about the controls. We have already seen that the left stick is for movement and the right stick for aiming. Aiming what, exactly? Either the cube to shoot, the direction to repel, or a dash. There are many game modes that make use of this basic toolset, and this is where the game really shines. There is a bomb to throw, cubes that only deal damage after a rebound, deadly arena limits to push the enemy against and so on. My particular preference goes to “burden”, a game mode in which each player is followed by a deadly cube. Thus, each player can use themselves as bait to try to get their cube to ram into another player. The different game modes are brilliant, and it’s possible to choose exactly which go in the rotation or just play one over and over. One regret would be that the arenas themselves are always the same, there are no bigger arenas or arenas with blocking elements.

Everything in the game mechanics shows great attention to details. There are bots with several difficulty levels to compete against, and if human players are dead, a simple keystroke will fast-forward to the winner of the round. Finally, there is great feedback to each in-game action (except for the useless taunt). For instance, there are subtle slow-motion moments to give just enough time to react. 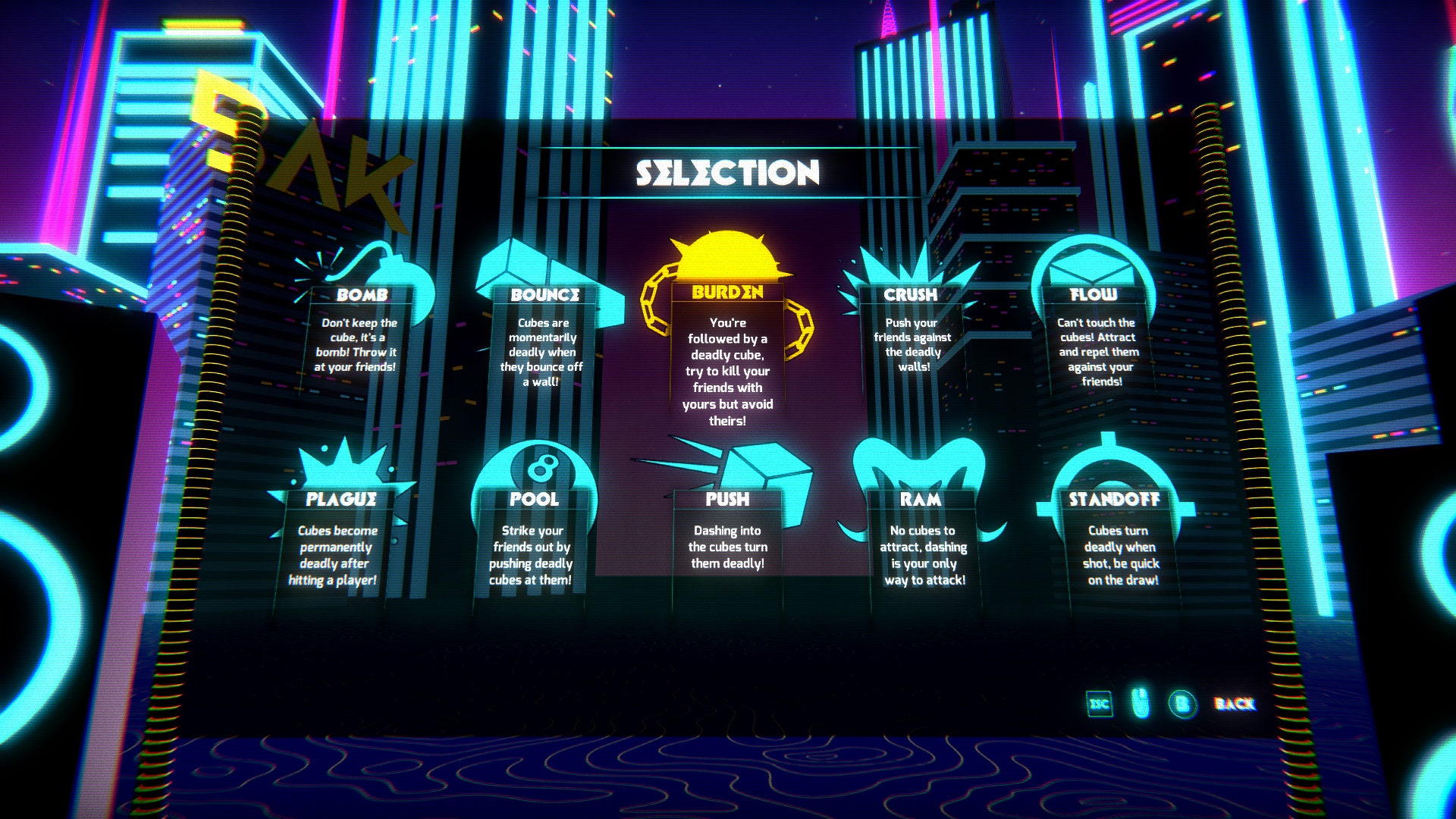 Technically, this is a 3D game that runs well and offers a variety of resolutions. Many music tracks accompany the game (most did not gel with me, but some were really cool) and can be changed mid-level on-the-fly, or players can add their own songs to the game. Pretty cool. On the downside, controls cannot be changed. I have some nitpicks with the art style of the game. While I am into the Tron aesthetics and all this new retro wave stuff, I did not find the graphics of the game very appealing unlike for example PinOut or Robot Roller-Derby Disco Dodgeball. Also, they had a different perspective rather than straight-up top-down. Still, just look at the screenshots and you will be confused, unable to understand what you are seeing (although the action is perfectly readable in movement). Finally, it might be important to note that the multi-player is local only, not online. 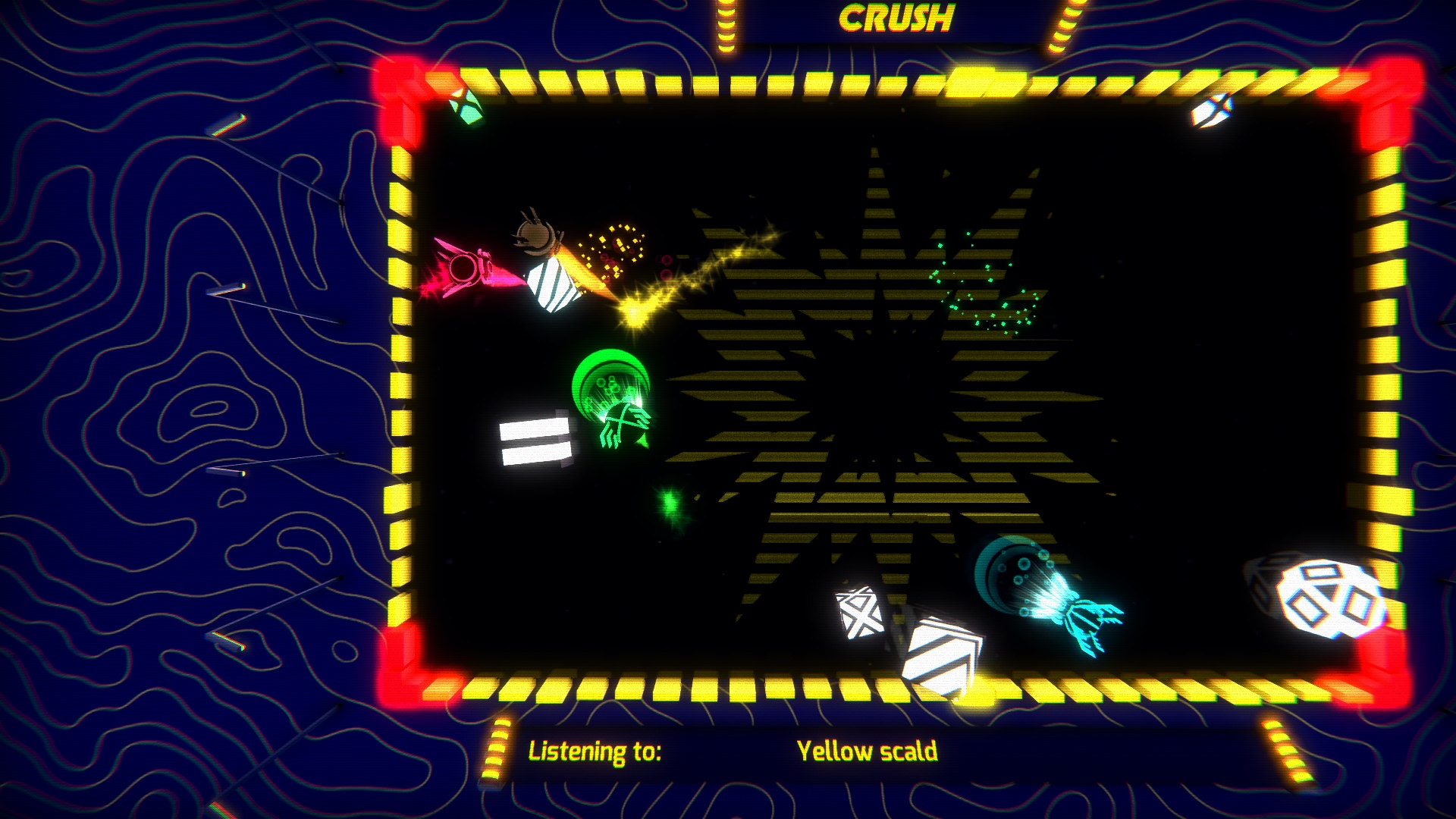 REPULSE: Galactic Rivals is a good, very well made game down to the last detail. It features a simple concept, well executed. REPULSE has one clear advantage to its competition in the party games genre: very different game-modes that are a blast to play and which keep the experience fresh. The biggest downside is that fast-paced twin-stick action will leave casual players behind. However, between players who master the controls, this is a great and exciting game.