Crab Dub is about a lone crab going through three zones before fighting the very dangerous taco shown on the zone select menu.

I have to say that although there is a story involved with the game, nothing is really explained. Sure, there is a paragraph on the store page, but it is not stated in any way within the game. It just looks like a taco is weirdly placed on the level select screen and a rhino is randomly smoking behind a desk when you select a level. There is no context.

Once you get into the game, you are met with three zones to select, each having their own theme. I’ll start with the first zone noting just how confusing it is. Before you go into the game you have to figure out how the gameplay and mechanics work. Specifically, you have a couple of guns to choose from. Once you do that, there will be a button on the platform your crab is standing on that when pushed will let you start the level instead of having a dedicated start button. 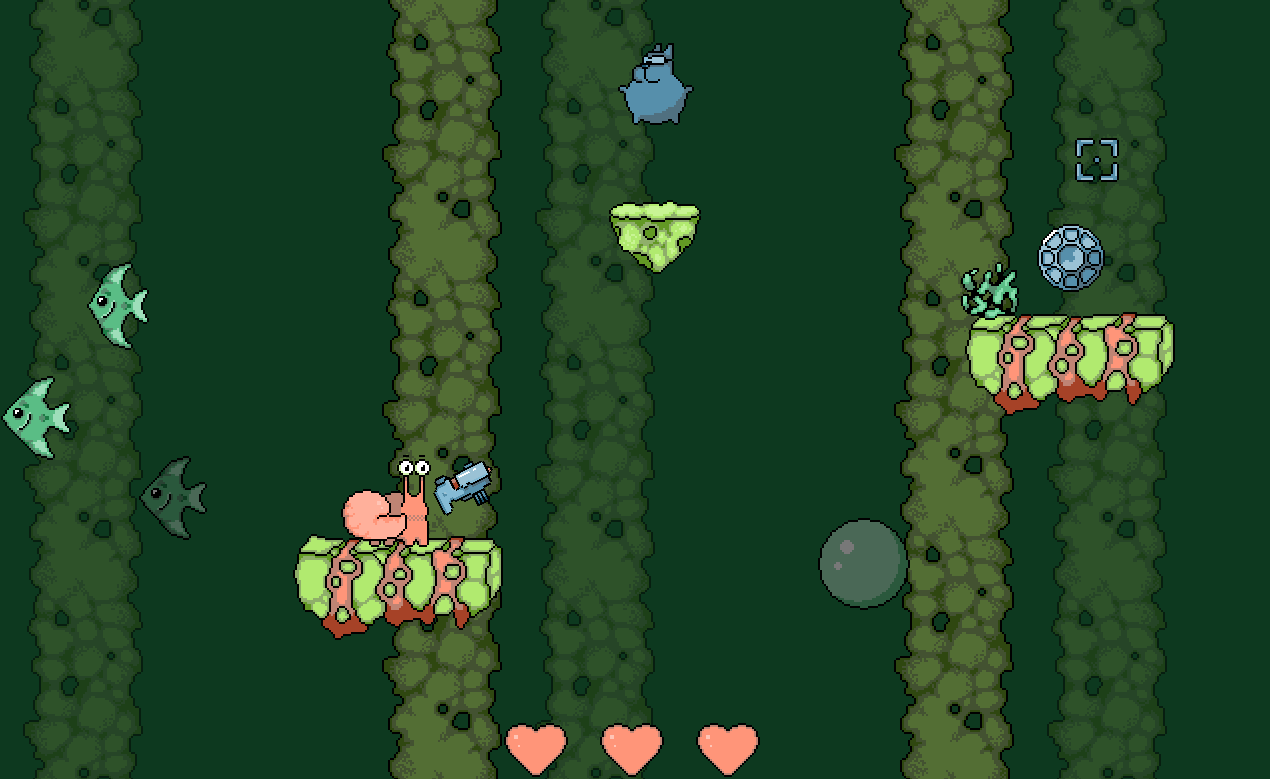 This is when you realize this is not just a platformer, but a mix between a platformer and a point and click. The game never tells you this, only explaining how to jump and move. The appearance of the first zone certainly does not show this well. According to the game’s achievements, the platform holds a magic pill that looks close enough to reach by jumping. However, you must instead stay on the platform you started on and click it rather than trying to jump to it, assuming the crab needs to pick it up. The next level does better. The new clickable information shows that there are other objects you need to interact with before you can continue. The rest of the levels are designed as platformers, though there are two things that do come up in these levels. Firstly, there is another object you need to activate before continuing. It is not something you click, but something you need to stand on. Next, there is no cooldown for taking damage. You can briefly find yourself in an area with something that can kill you easily. With health being scarce in the first place, especially during the boss fights, I don’t see it as a problem. But as it is now, it only makes this game unfair. There is a double jump, but sometimes it just does not work, which can cause you to die. 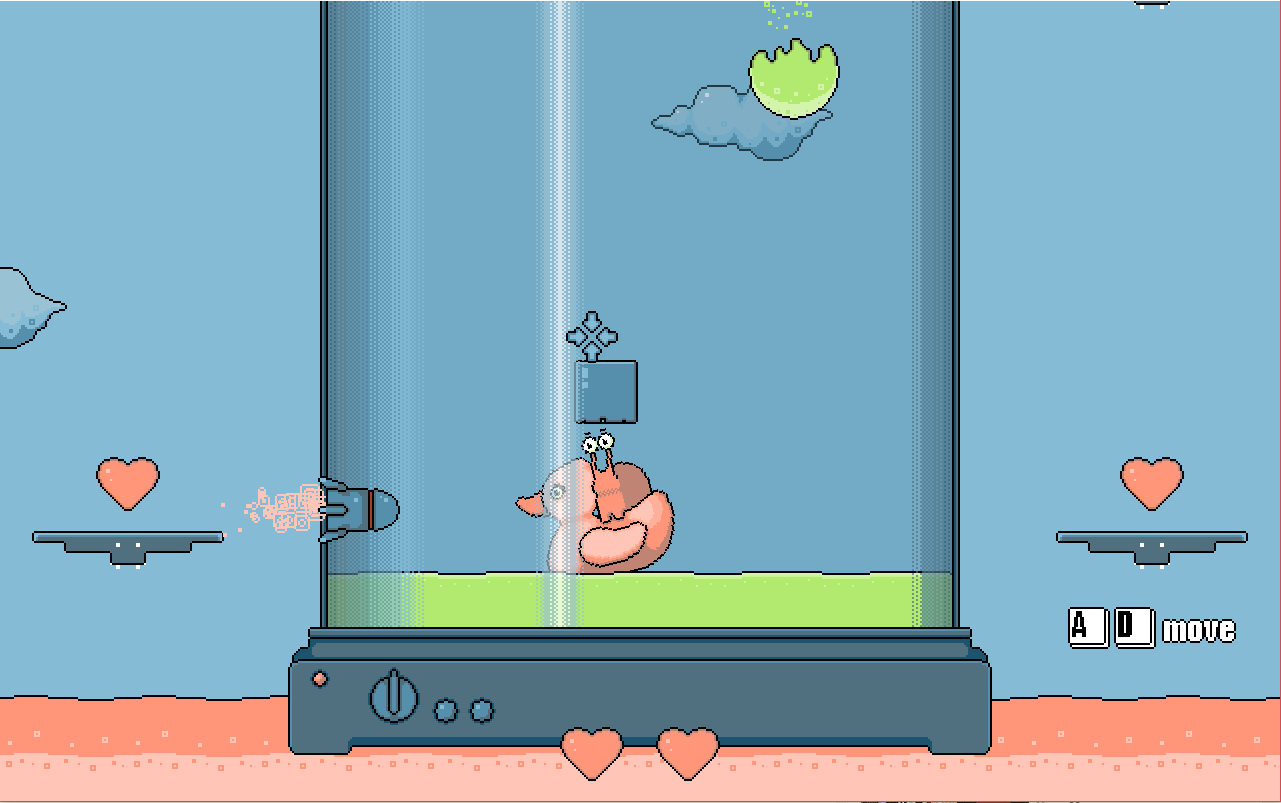 The second zone puts you on a rubber duck and dumps you into a cylinder with green liquid. Again, the game only tells you how to move, but there are also elements you must also click to survive. Missiles are coming in from the side and need to be detonated before getting to you.  No matter if the cylinder is cracked before that happens, light blue blocks will keep floating in the liquid if you don’t click on them. Lastly, there is an apple that will bounce off of the cylinder’s walls. Clicking it does nothing, and you will always be hit by it. So how can you make the apple disappear? By clicking the liquid you are floating on to hit the apple, which in turn will lower the liquid level till more is added periodically.  If this sounds confusing, it is.

The only thing this game is missing other than a proper tutorial is a checkpoint system. 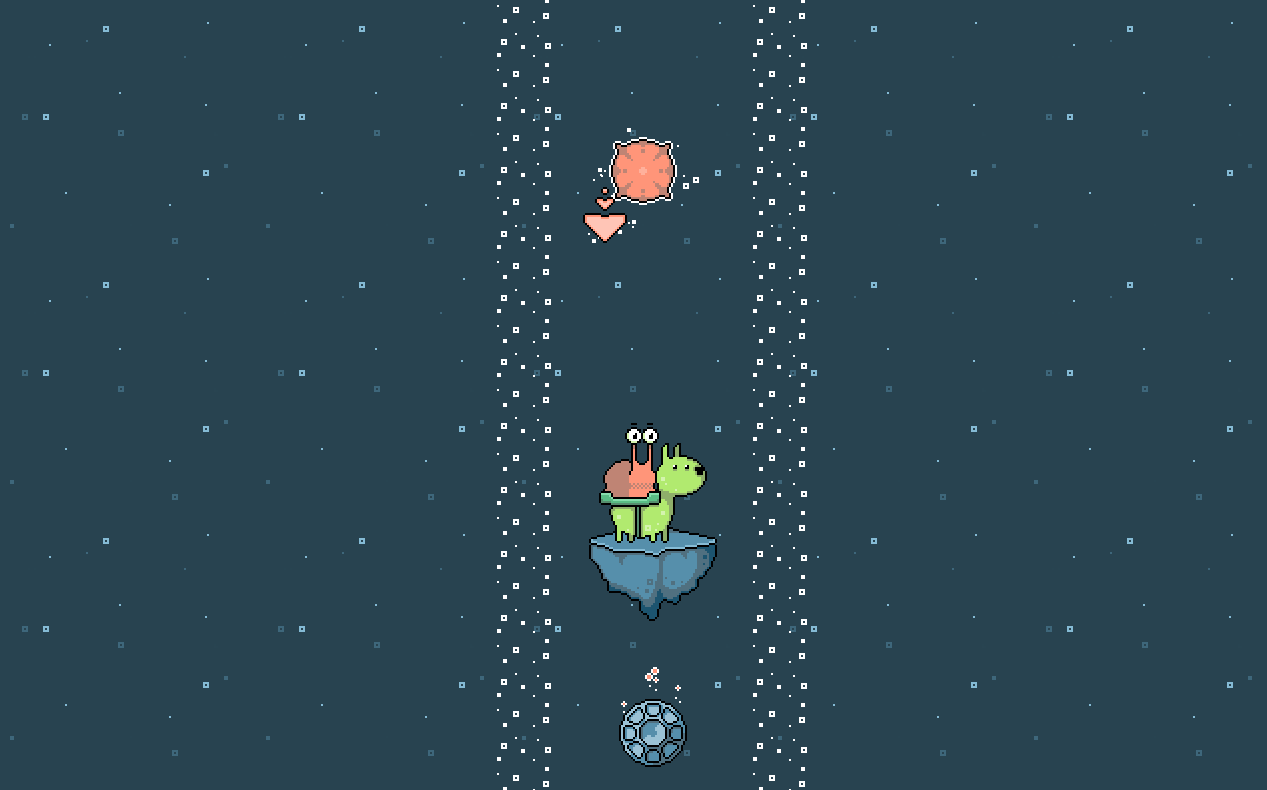 The third and last zone is in space. The crab is now on a dog which can jump infinitely, but be sure to not go past the sparkling border or you will die. This is basically the same as the first zone since you need to click on the magic pill to continue.  However, if there may be other objects you need to click before clicking the magic pill as well.  There are pink balls, some that you can click to move and some you can’t and  keep soaring past the screen, hurting you.

At the end of every zone is the Boombox Boss. Depending on the zone you are in, the method for defeating him is different. After depleting the boombox health to 0, a very…weird sequence happens. I’ll just show you, you can not put it into words:

A picture is worth a thousand words. With a gun in your crabby claws, the fight consists of the boombox constantly going after you while the taco occasionally sends out a circle of bullets against a background of threatening pink balls sailing by. Yet, here we are again with something that is different yet never communicated to the player well. You are supposed to shoot the magic pill instead of clicking it to continue on to the ending screen. 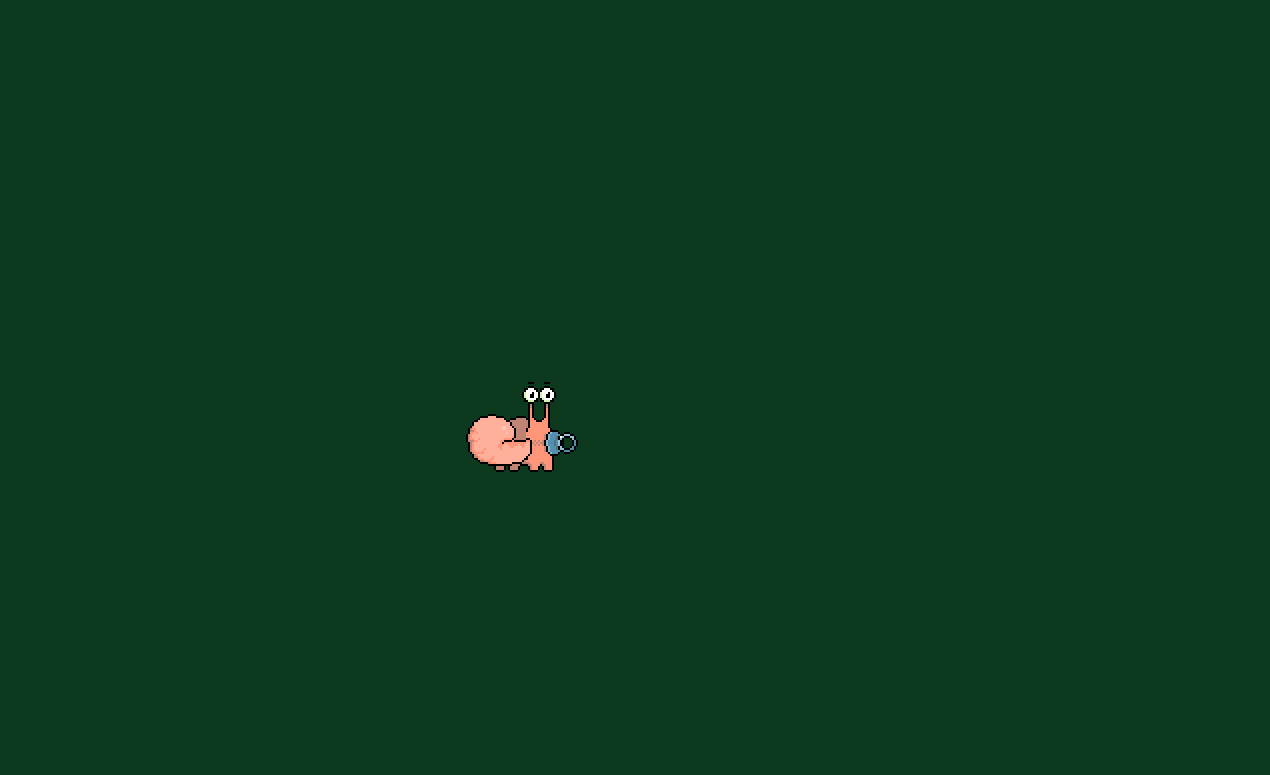 Crab Dub is certainly not the worst game out there, but that is not a qualifier for determining if a game is good or not.  Crab Dub could have been better.  Beyond the fact that it consists of just three different levels, Crab Dub should have put more into making the gameplay enjoyable.  The implementation of the story is haphazardly explained and a “how to play” section is very much missing, replaced with a “how to move” section instead.  Additionally, there is only one soundtrack for all levels.  In contrast, the visuals are pleasing to the eye, so that would still hold up if everything else was improved on. If you are an achievement hunter, then you will find this your kind of game to gather more achievements.