This is about running lines between start/end nodes on a grid. You have a certain number of 3×3 square blocks to place on the board to redirect the lines towards their destinations. There are only three types of block in the entire game: 90 degree, 180 degree and bounce (only in later levels). 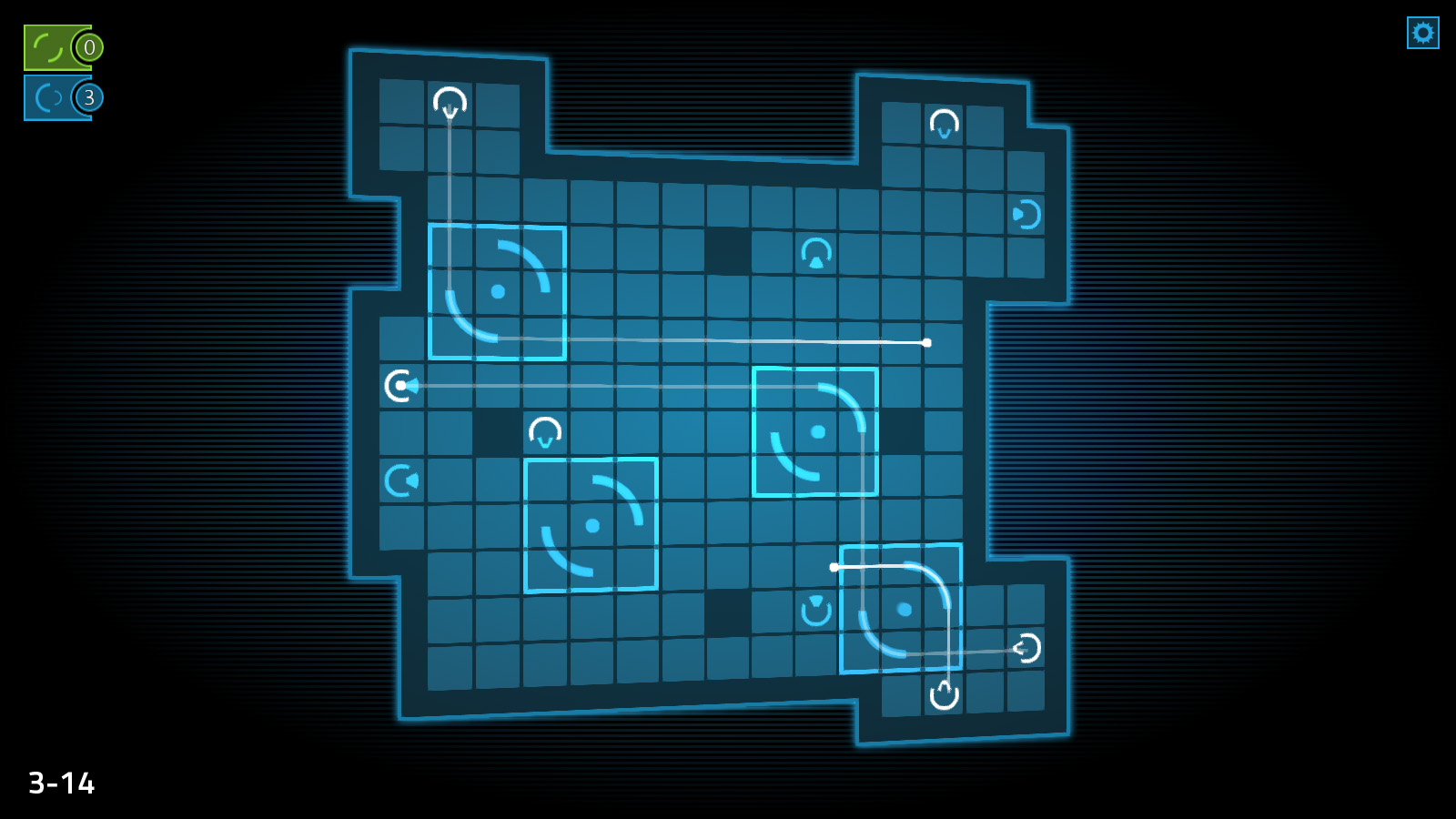 Graphics are minimal/functional. With this said, I think there is room for improvement. Everything is blue or white, and it can sometimes make it hard to see what’s happening when you run a line on the more complex levels. One suggestion is to make highlighting of the start/finish nodes (and/or the line itself) of a successful route more prominent, perhaps red or purple.

There are in-game screen resolution settings which are entirely redundant because you can drag the window to any size you like and it stretches to fit.

Music is a synthesised electro affair which became annoying to me after a while and I switched it off.

Now let’s talk about the sound effects. When I mouseover a starting node it highlights the corresponding exit node so I can see where that particular route needs to go. I need to keep it highlighted while I think about my solution. While I do this, I’m subjected to the most rage-inducing noise I’ve ever heard. It makes me want to murder someone. I bet they use this noise in North Korean torture chambers. The only way to get rid of it is to disable the SFX entirely. You have been warned. 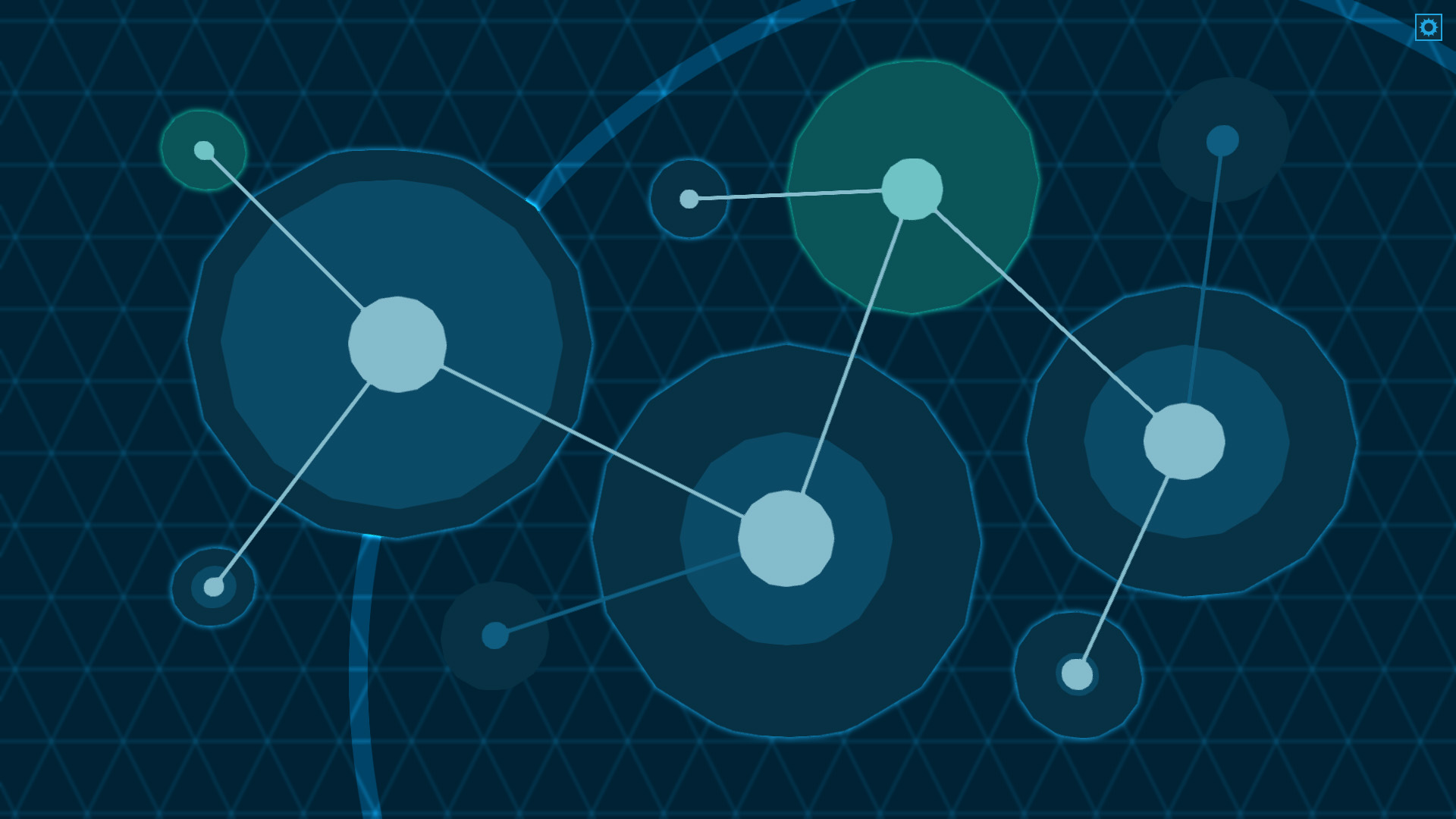 There are a few unexpectedly easy levels scattered around later worlds but on the whole the difficulty progression is excellent. Easy World 1, and steady increase to hard-as-nails. There are no new mechanics, you have the same three types of block throughout the game, but the level layout restricts your placement in all kinds of devious ways. There never seems to be enough space or enough blocks. It’s very satisfying to watch all your convoluted lines filling the board like spaghetti and then “Success!”

Players like to have options so I would like to see some kind of hint system (for casual players you understand, not for me, God forbid). Perhaps allow for auto-placement of a single block every few minutes?

Another suggestion: there could be a specific world containing ‘red herring’ blocks. You wouldn’t know which ones to use. Or perhaps unlimited blocks. Just an idea. 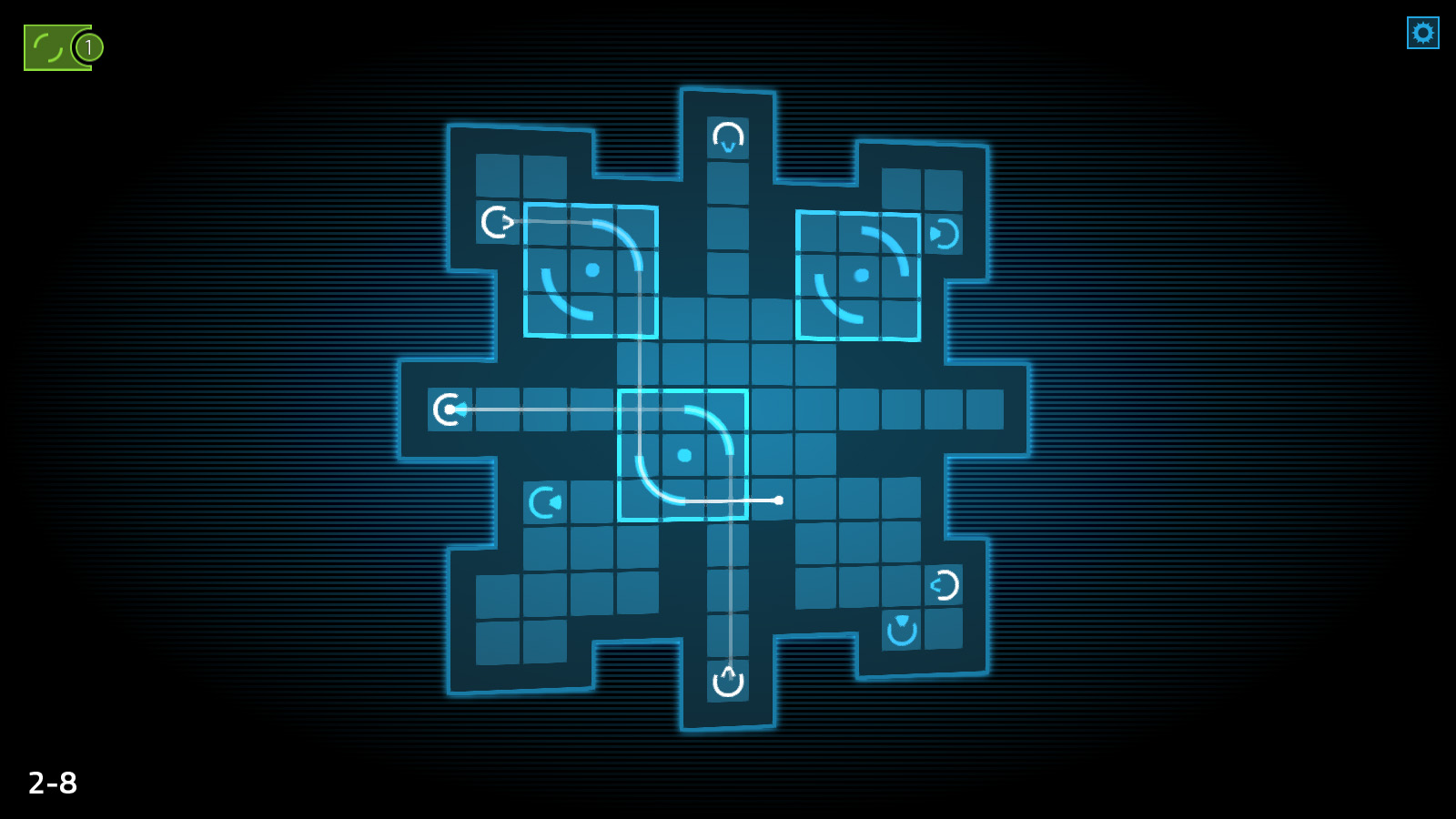 14 achievements all related to general gameplay, nothing that makes you play differently than you normally would. 6 Trading Cards available. Level editor with workshop support. Steam Cloud is supposedly included, but it does not sync between my Windows/Linux partitions on the same computer. You may (or may not) have better luck between Windows/Windows.

$13? Really? I have more than my fair share of minimal puzzlers in my Steam library and in my opinion this is a $3 game, $5 tops. Nobody is going to pay $13 and it’s a shame because it’s a worthwhile puzzler and more people need to be allowed to enjoy it.

There is a level editor and workshop so you can, in theory, get some extra play value from custom levels. However, considering the price I question whether there will be much produced by the few players who fork out that much cash.

Putting aside the overpricing and the odd UI quirk, the core gameplay is solid and challenging. A worthy addition to the large puzzler category in my Steam library. And thanks for Linux! 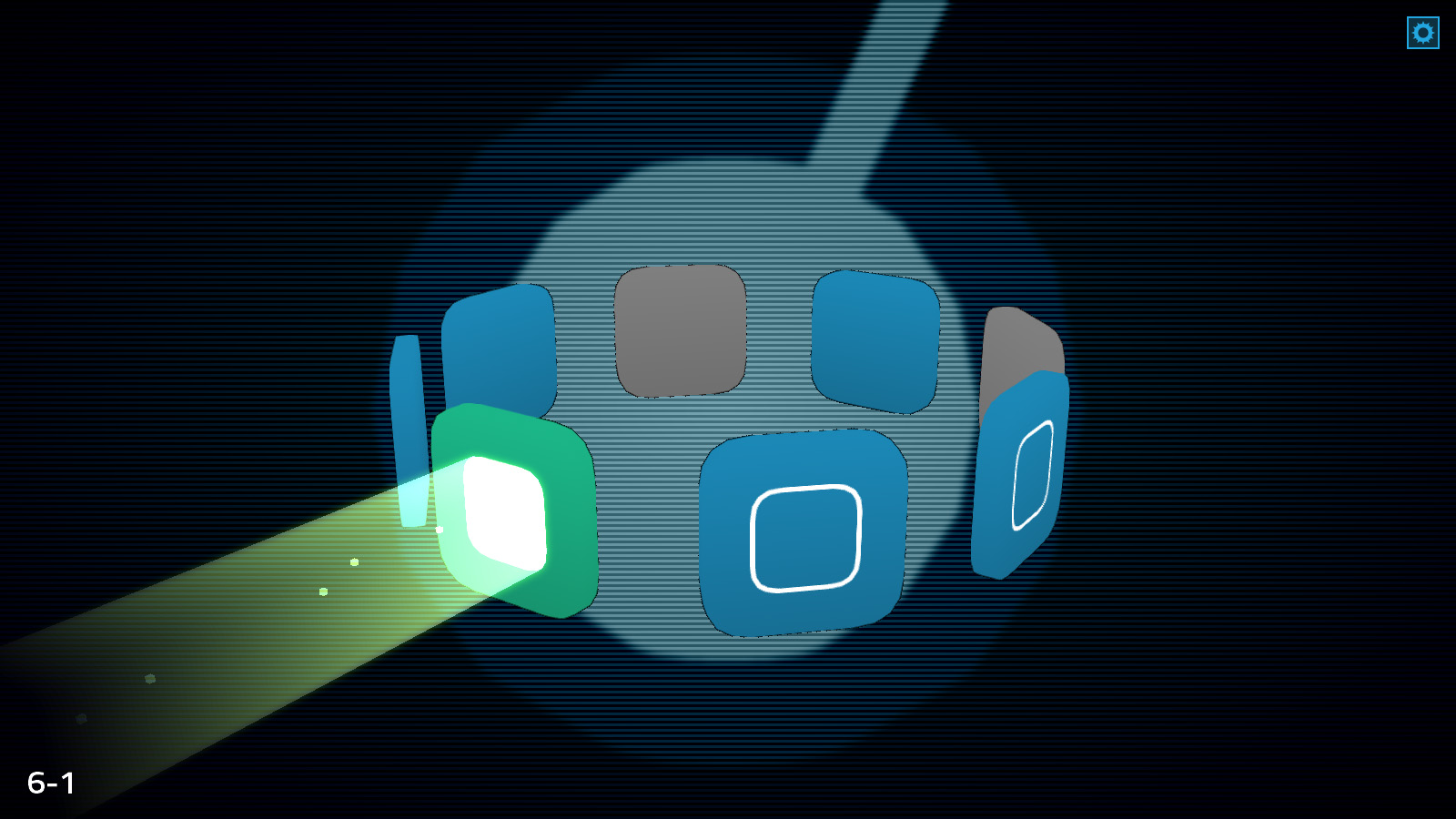