Evil Genome wants desperately to be the next Dead Cells, but shoddy controls, floaty combat and some of the worst voice acting since Tommy Wiseau’s movie “The Room” put it firmly in the bargain bucket.  It’s not evil, it’s simply bad.

I was going to be witty, but I think the saying “a picture paints a thousand words” works best here. 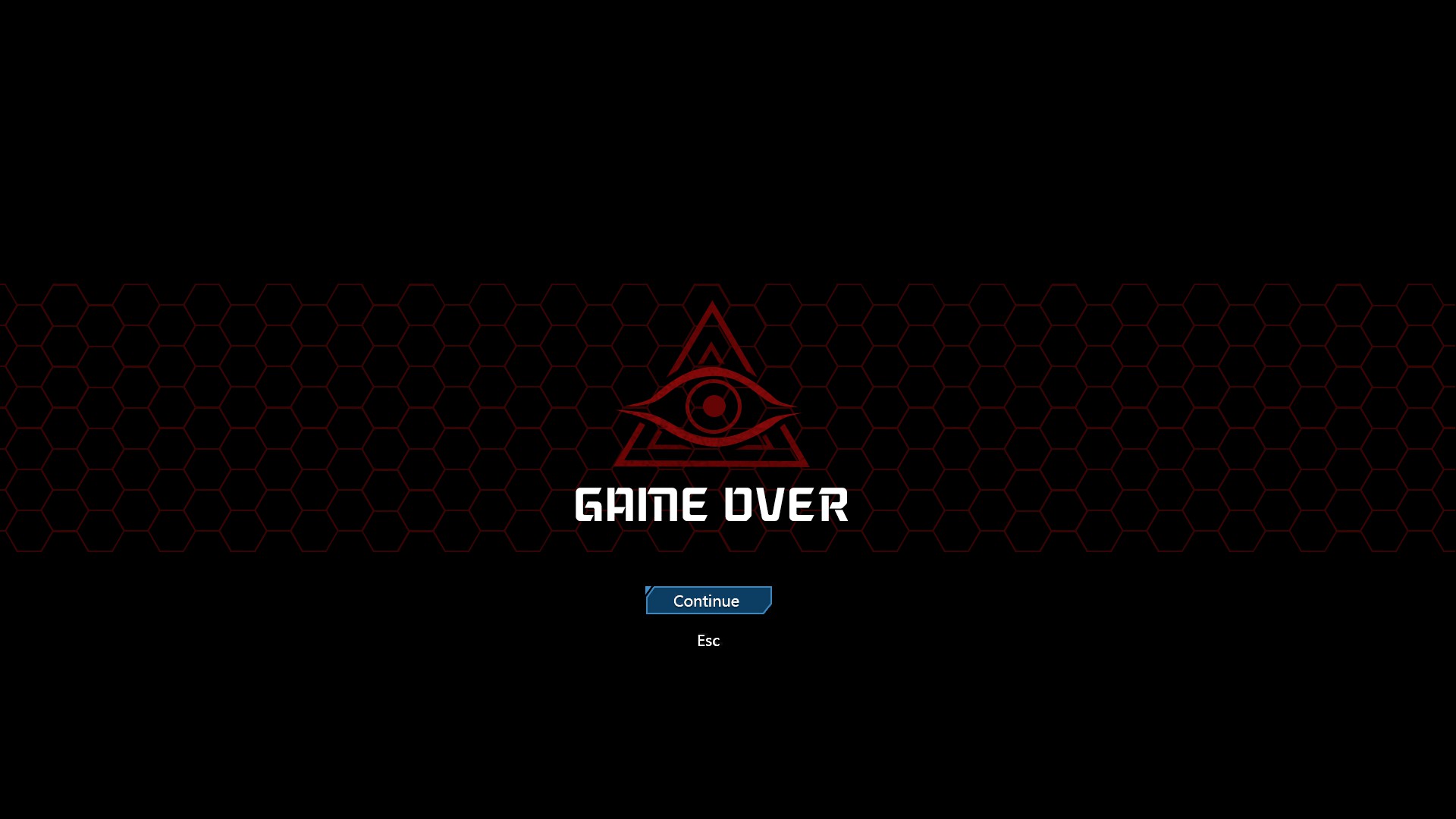 I felt relief when I saw this. Because I could put the pad down and go and get a drink. I am not usually one who likes seeing the game over screen but in this case? I could take a break. This game didn’t get me infuriated to the point of frothing rage, had it done that, you’d have gotten more out of me, righteous anger is something that when I can focus it, laser-like onto the page, comes together into a light show the likes of which makes most underground raves look like mere sparkle parties.

Granted, the review would also be 18+ certified, and would have to have a trigger warning on the front for offensive language, along with explicit profanities being often and constantly in use (Think Quentin Tarantino at the start of Reservoir Dogs) but hey! I could live with that, it’s an emotion. Games that make me feel something, even unfettered anger are at least doing their job.

This one was just so dismal, so poor in its execution all I can muster is a mere “Don’t buy it, it’s a waste of time, get Dead Cells instead” because this game is simply a mere shadow of Dead Cells, and it absolutely pales compared to the game it most definitely sets out to imitate, which is Earths Dawn. These are two infinitely better games that do what this game does to a far better level of execution and mastery, watch the videos of both of these games, then look at this game for a long moment.

There were no bugs specifically to speak of, but the camera felt loose and the combat felt light.  When attacking in mid-jump, the character literally stops dead, then attacks, then continues with the jump with no aerial animation.  It was incredibly frustrating.

The storyline was linear and felt very underdeveloped.  There were grammatical errors as well, you can even see one in the steam trailer.  Nothing much to write about here. 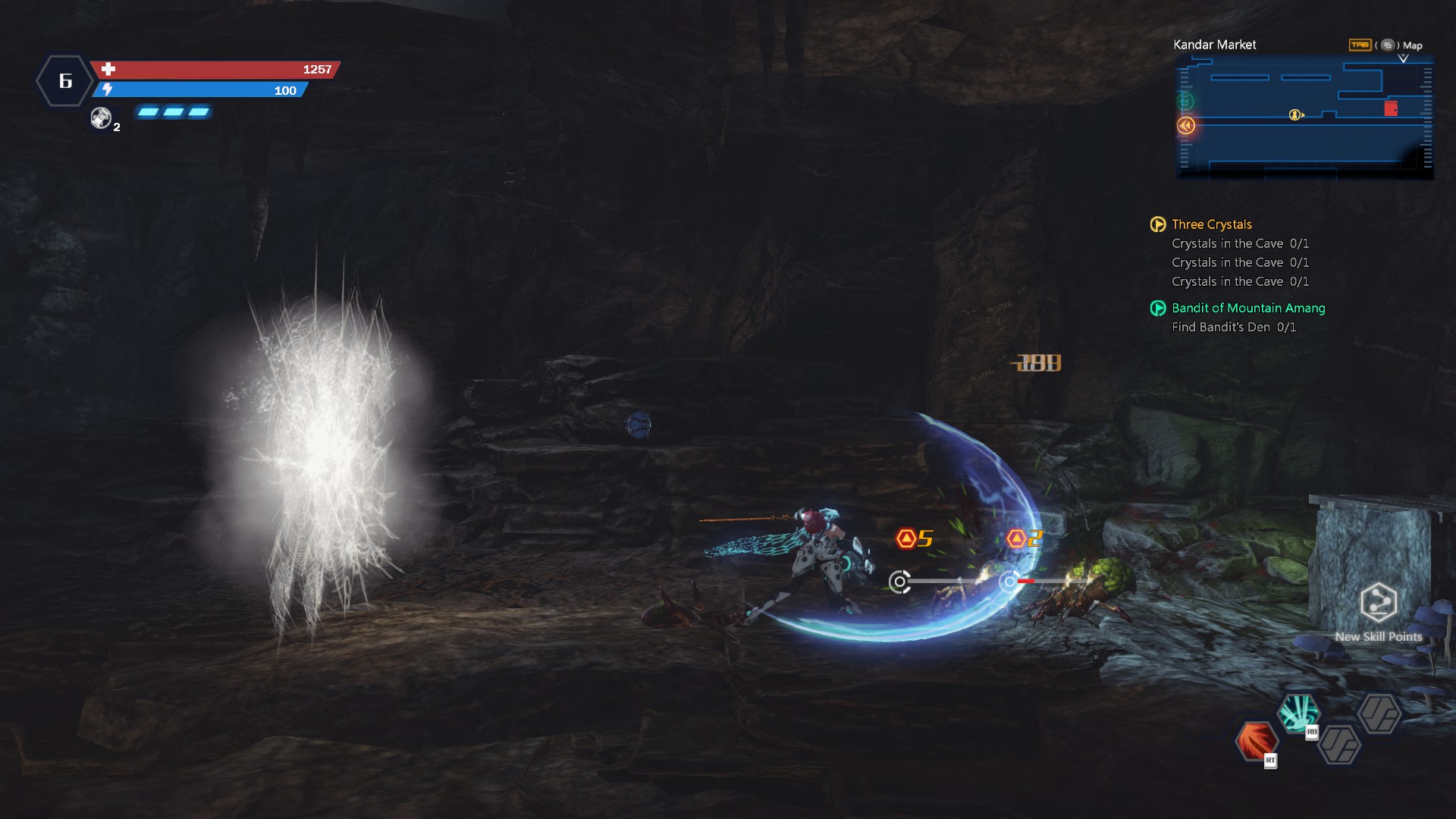 Now consider that this game has voice acting so terrible that it makes Tommy Wiseau’s movie “The Room” look like competent acting. The combat is a poor version of Dead Cells or Earth’s Dawn, with hokey fixed attacks which you repeat over and over, and jump attacks that lock you in the air with the same predetermined combos. There’s no real skill involved, even when you have “active” skills available, you just mash buttons and advance. It’s not quite as shallow as a mobile game, but it lacks the depth of Dead Cells where you are juggling two weapons with very different characteristics or Earth’s Dawn absolutely terrifying crafting system that allows for the kind of customization this game wishes it had.

Would you want to spend money on a game where the voice acting is so horrific you have to turn it off or treat it as the comedy accompaniment in 2017? No, I wouldn’t either. I don’t joke, this is ear wrenching, I had to mute it after half a dozen lines. The audio, in general, is subpar, but the voice acting wouldn’t be out of place in Bad Rats.

Just… don’t do it. Do yourself a favor and avoid this game. For the sake of yourself, your loved ones and your family.

There are better games on Steam, more competently executed versions of *this* kind of game on Steam, and all of them leave this game in the deep sale bin.  While Evil Genome is not terrible per se, it’s just poorly executed in pretty much every aspect of the game. 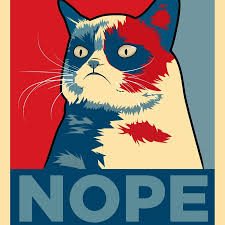