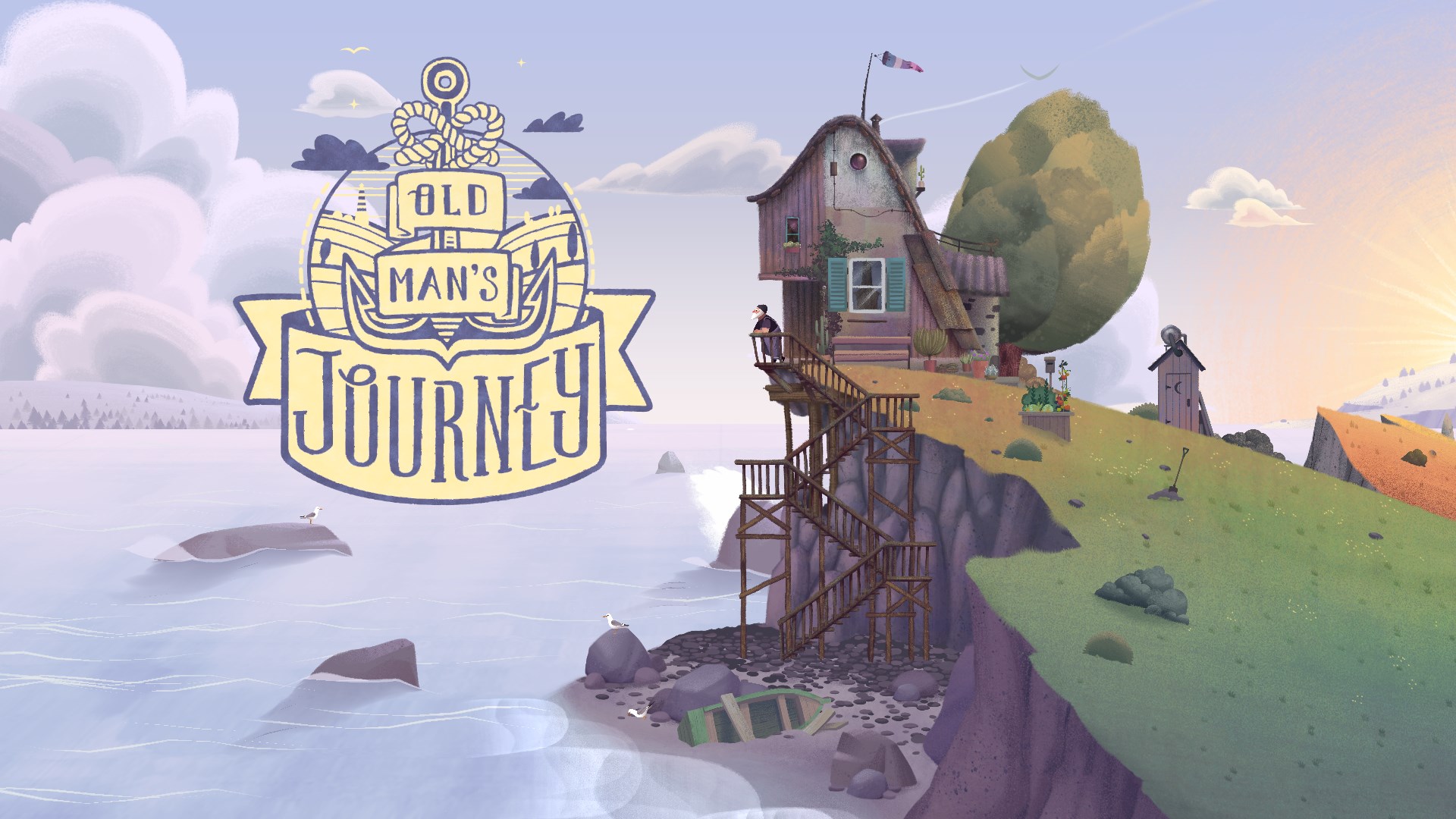 Old Man’s Journey is a short indie adventure game with charming graphics, a touching story, and a unique gameplay mechanic.

One day, an old man is visited by a postman and he receives a letter. He knows right away that he must travel to the sender of the letter and you must guide him through all the obstacles and puzzles in order to assure he completes his journey. While you do that, the old man reveals tiny bits of his not-so-fortunate past, which together tell the full story of his life. 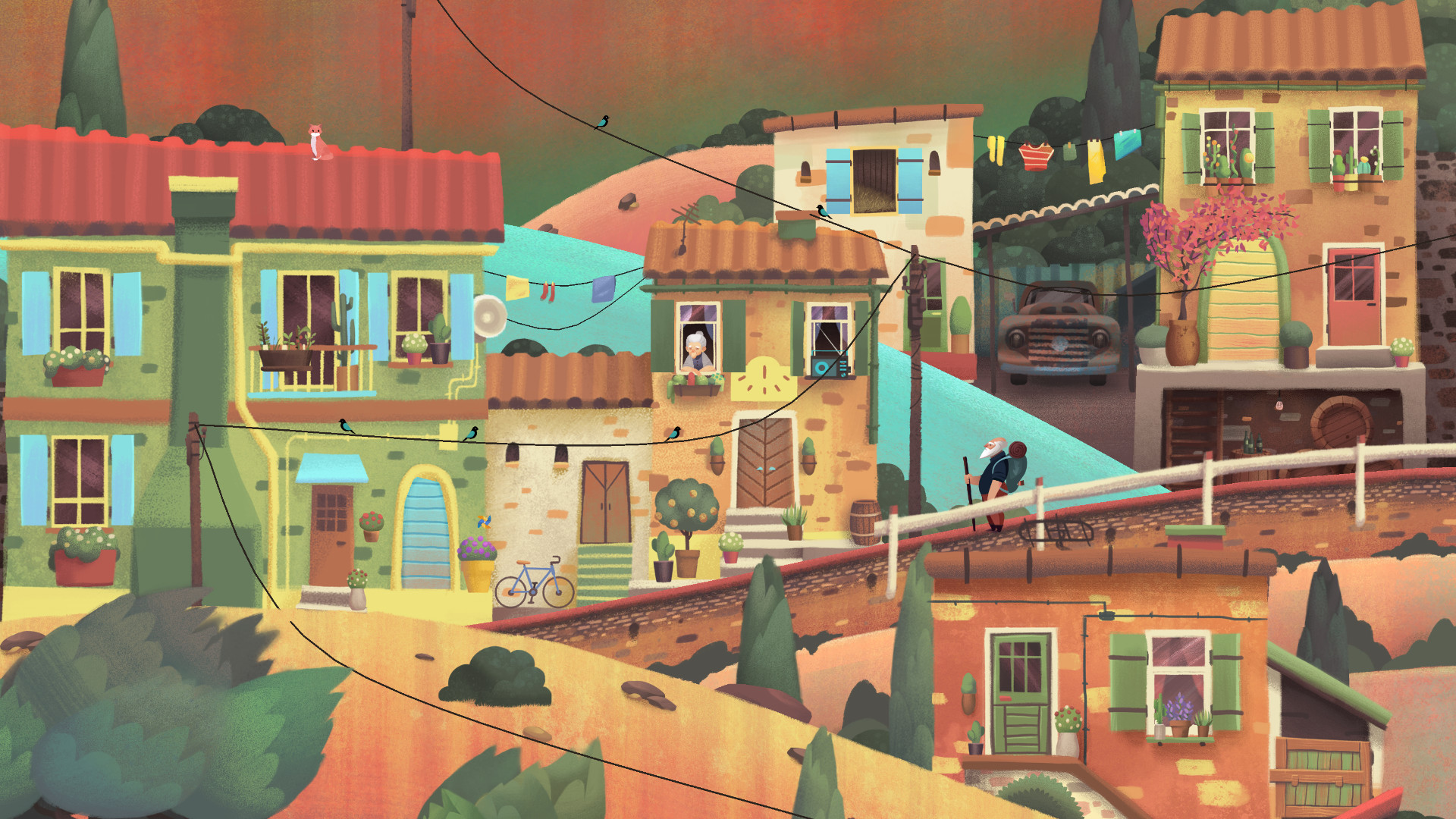 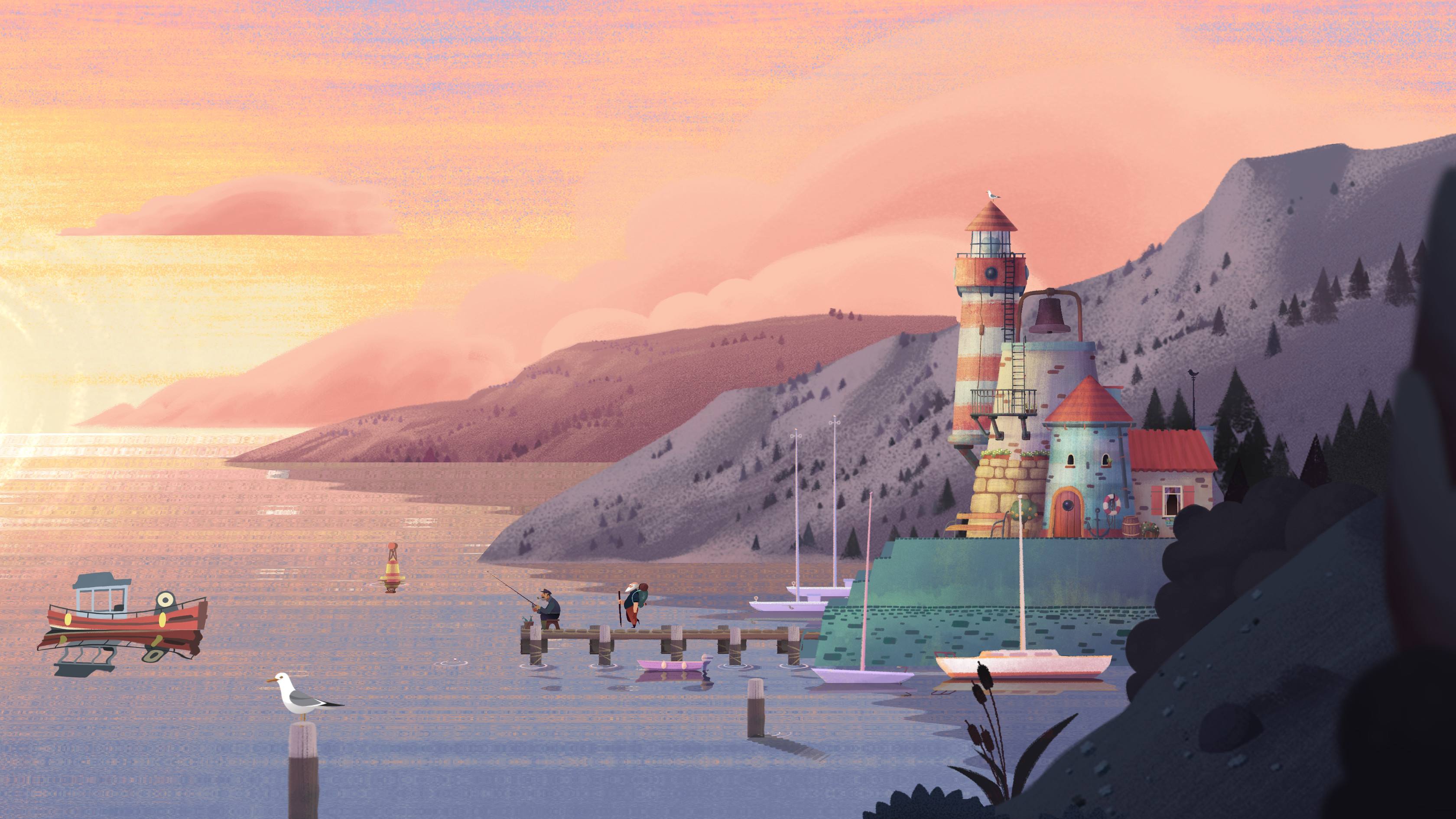 The only real problem this game has is being too short, and therefore the price should probably be adjusted a bit. I certainly enjoyed the story and the unique gameplay, which made a big impression on me. The puzzles were quite interesting and it’s uncommon to see such ingenuity in puzzle games.

If you’re unsure whether to buy this game or not, I would suggest you wait for a discount, even if only a small one. I enjoyed every minute of the gameplay and if you’re a fan of similar adventure games, definitely keep an eye out for this one.