A competent Walking Simulator with the odd jump-scare, and flashlights
that have batteries that don’t run out in five minutes or less.

At first blush, Wild Unknown seems like every other first-person shooter-like thing made in Unreal Engine. Once you get your head wrapped around the interface (Keyboard/Mouse, Controller, or both, if you feel the urge), it’s a competent Walking Simulator with the odd jump-scare, and flashlights that have batteries that don’t run out in five minutes or less. It’s still a spotlight with no spill-over (completely unlike the way real flashlights work), but given the range at which it’s used, I’m willing to forgive it. 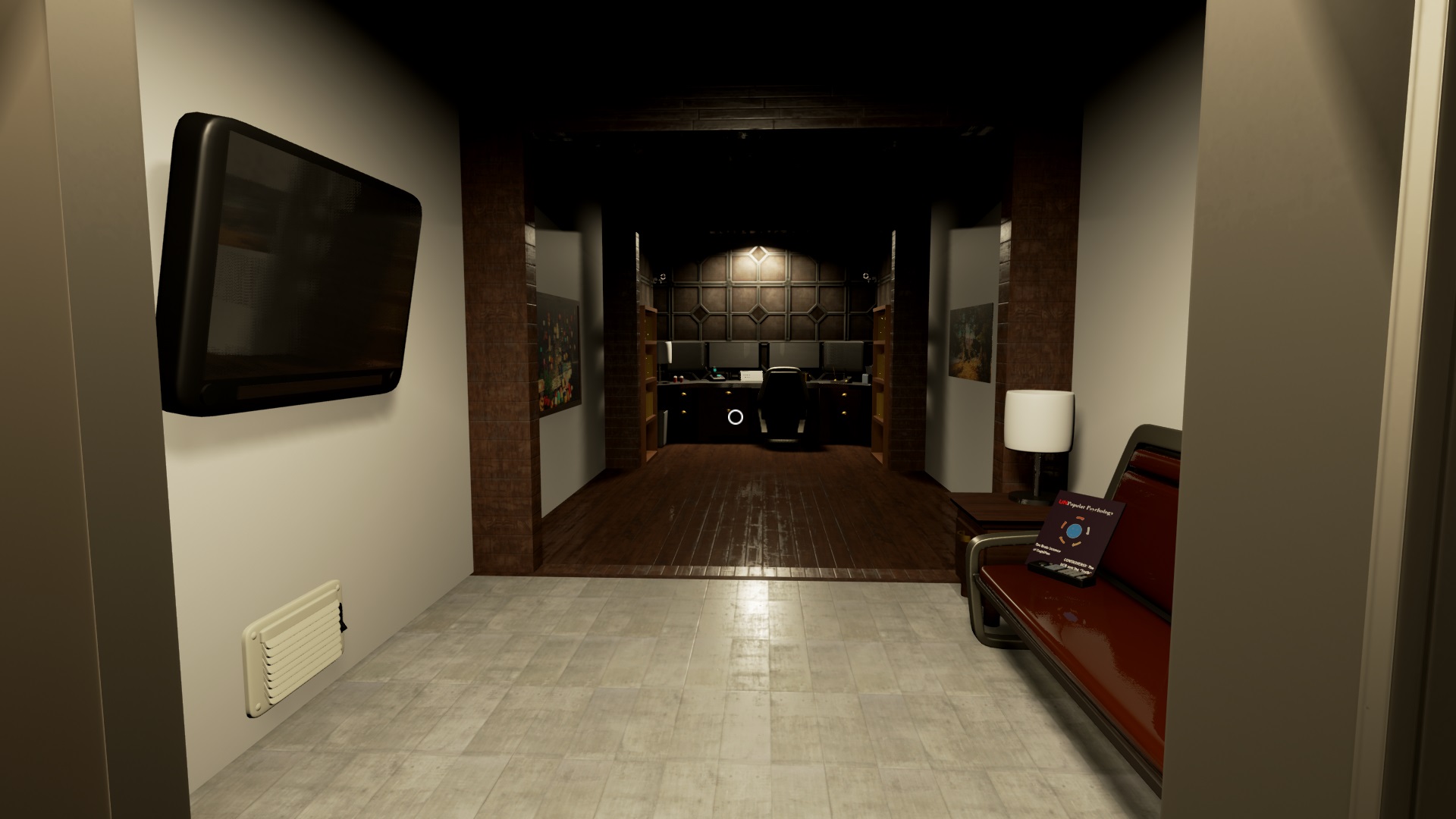 Onward to the picky bits. Hitboxes on some things are a bit awkward, with pixel-hunting required for manipulating some objects, but at the same time not being able to get under the leaves of the smallest trees. You can’t walk out onto the water, or under rock overhangs, because – reasons. There’s also no clear indication of what can and cannot be collected, so expect to spend a fair amount of time clicking everything in sight. The first ending can be had in seconds from the time you get out of your starting area, and the next two are available within an hour if you know what you’re about. There are at least four others running about that I didn’t manage to find.

Now, for the good bits: None of the individual puzzles are particularly difficult, and there is a story here. However, how much you find will be a function of how deep you go digging, and whether you go for the obvious endings. The question is, how much of what you’re shown is true? I dare say a large part of it… Although, without context, as one of the audio logs states, it doesn’t appear to make an incredible amount of sense. Who are you? Why are you here? What did you do that was so nasty that you’ve been left in a small area completely alone? 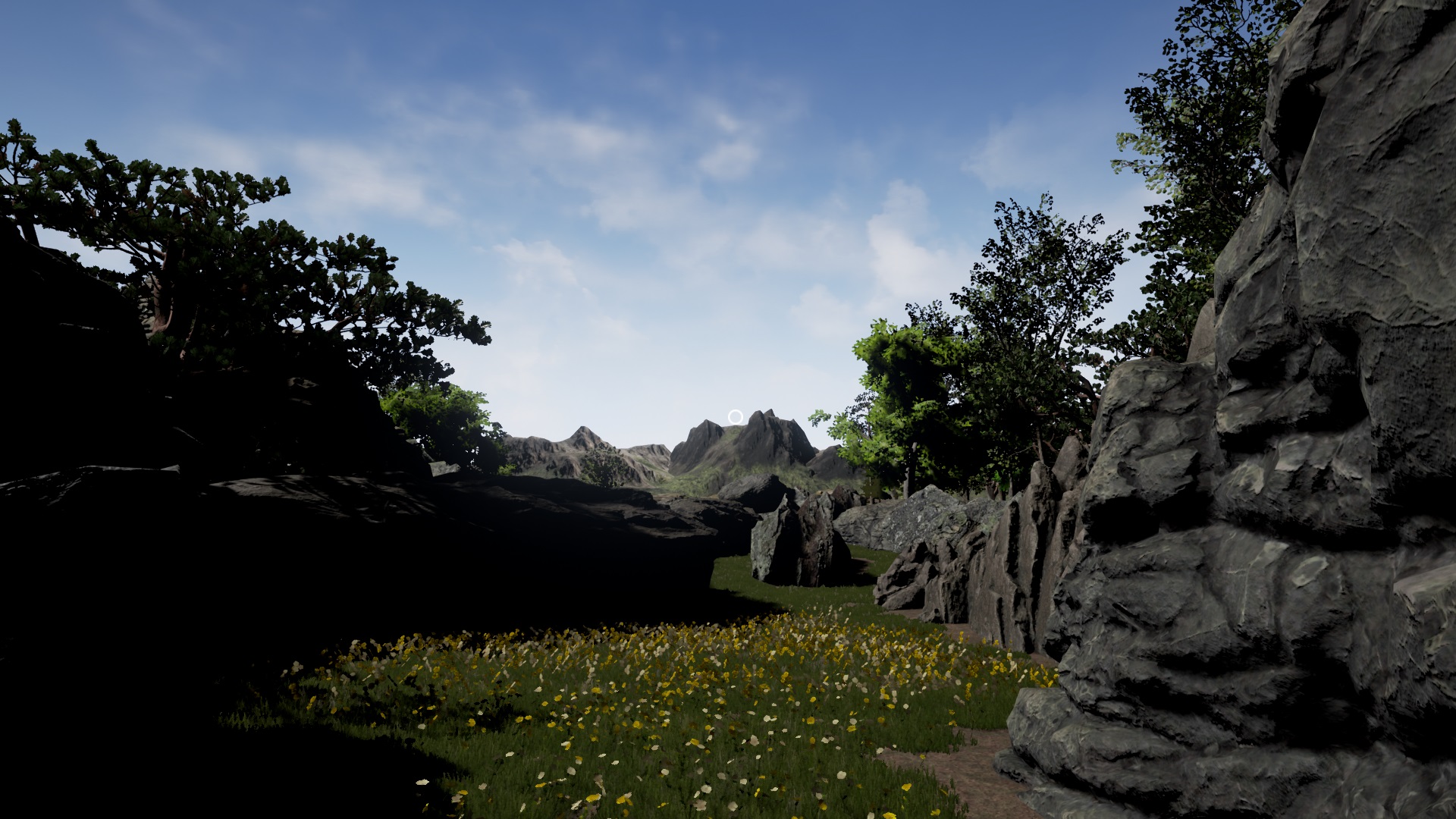 We don’t know initially, and we are specifically denied that information shortly before we are given the keys to end the game. There are a few features that seem to be missing—you cannot save anywhere in the game. When you come to a Game Over result of some kind, then you’re sent directly back to the very beginning to start again. I would encourage the developer to implement such a system. They may have a reason for not adding one, but I fail to see it. If he’d like to educate me on this, I would greatly appreciate it.

After the first ten minutes or so of the first playthrough, the game managed to get completely loaded into memory, and the early frame drops stopped completely—beyond that, the game maintained a stable 60FPS for the next 61 minutes I spent with the game. I managed to kill myself once, escape, and elect to stay in the area indefinitely. Sound gameplay, the clever use of sound to give you a good jump if you don’t know it’s coming, and an actual mystery that doesn’t directly endanger your continuing existence make for a strangely engaging experience. As such, Wild Unknown rates a Save rating on our magic scale. It’s a solid game, interesting, but has a few issues that separate it from truly great games. 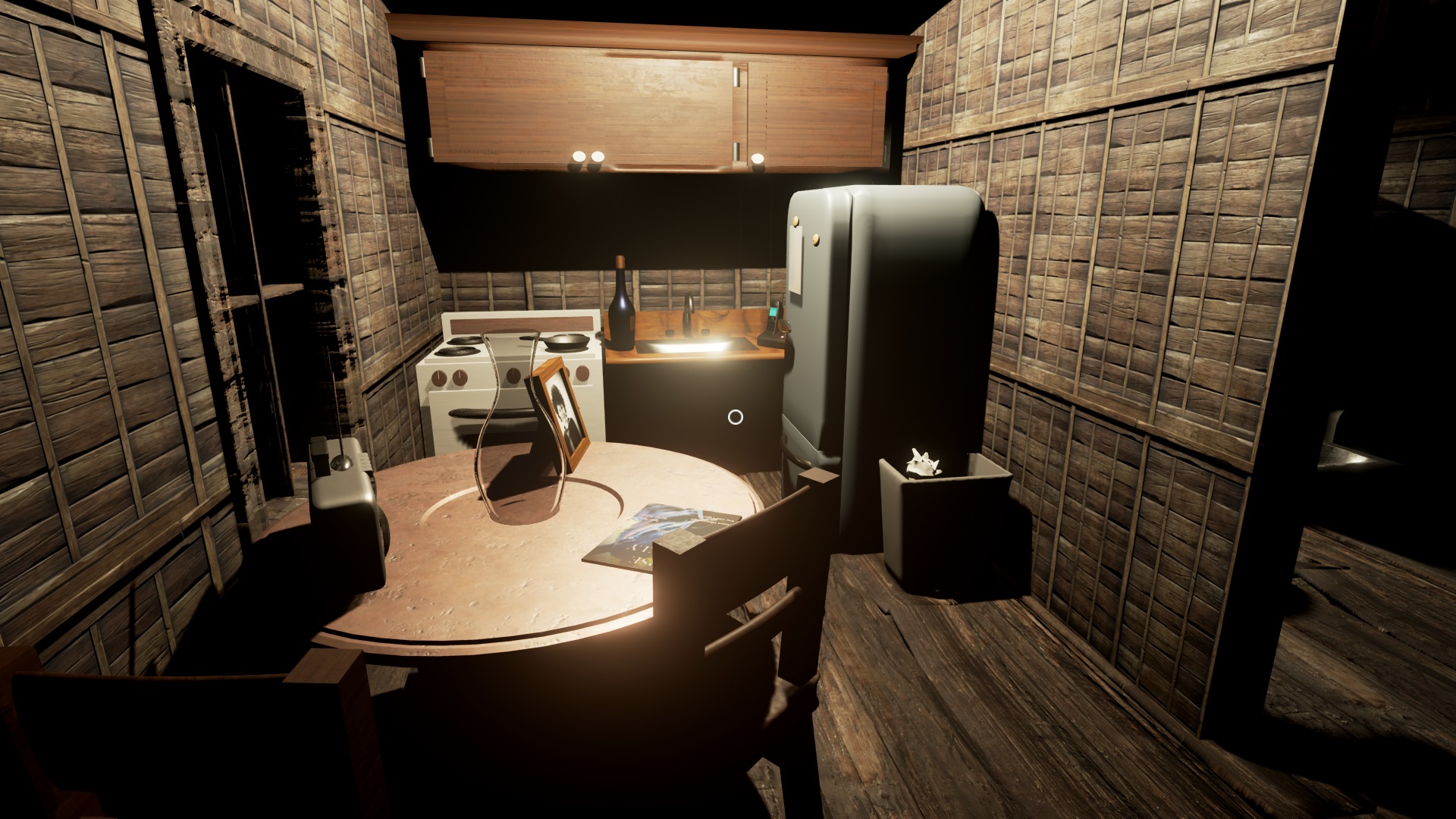