Eekeemoo is a 3D action platformer with puzzle elements. The game was developed by Cogg Games and is their first entry into the gaming market.

Eekeemoo follows the journey of a young Eskimo, tentatively named Eeekeemoo, and his quest to free his friends from the evil Dark Shard. It’s a short title that can be completed in under four hours. As the player traverses each stage of the game, new characters become playable and can be switched between during play. These characters have unique abilities that contribute to solving puzzles, breaching obstacles, and even fending off boss creatures. 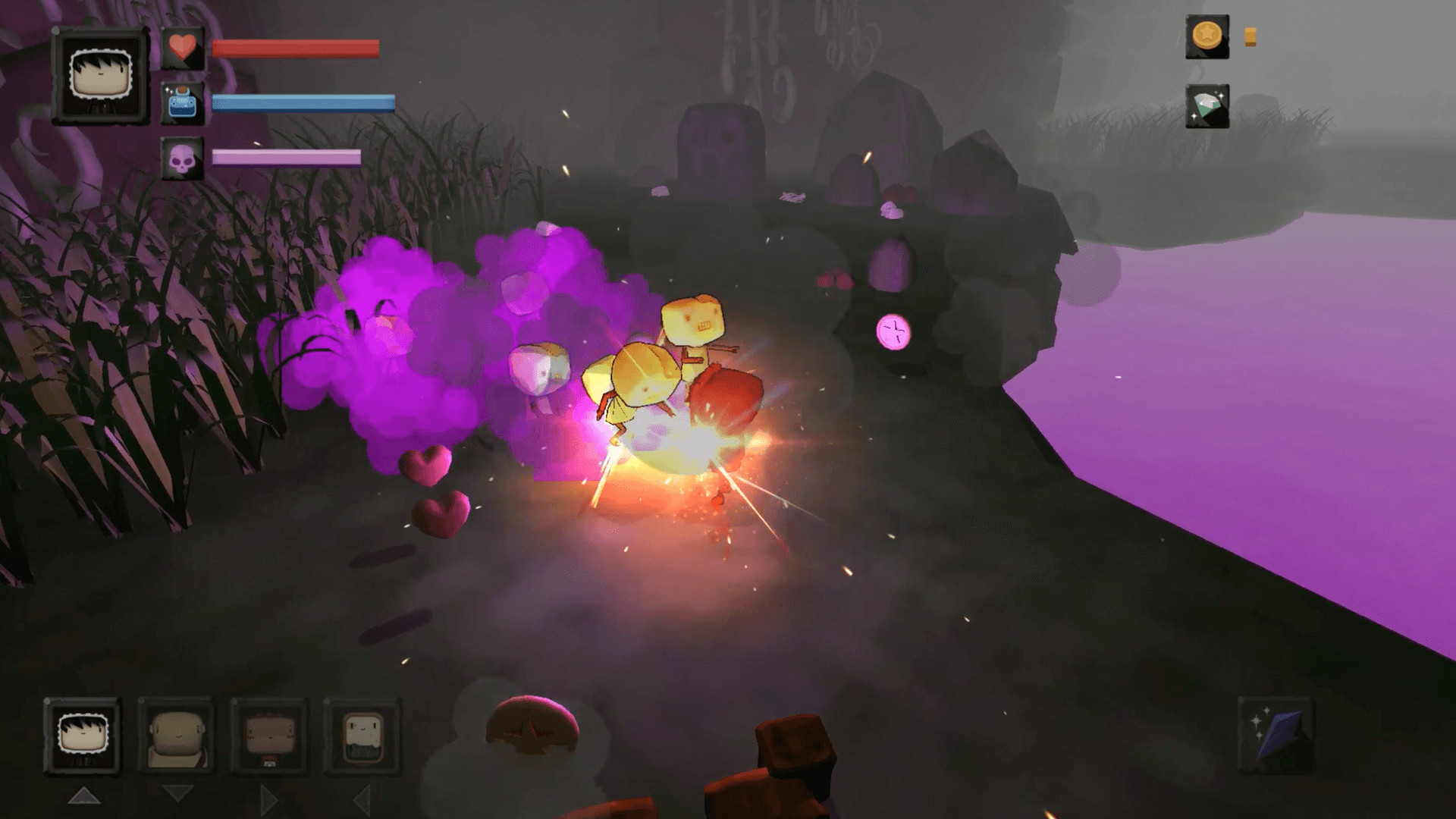 The graphical assets of the game are actually quite nice. The unique art style gives the title a lot of charm, despite being rather basic. The character and terrain designs are interesting. Unfortunately the game’s combat lacks any visual feedback apart from the main character and enemies glowing red when taking damage. The game should run fine on any lower tier graphics card and CPU, as it is not very demanding.

The sound assets leave something to be desired. There’s no real soundtrack to the game apart from a few notes that play throughout each stage. These notes are very dull and become tiresome quickly. The remainder of the sound effects are very basic combat and environmental noises. 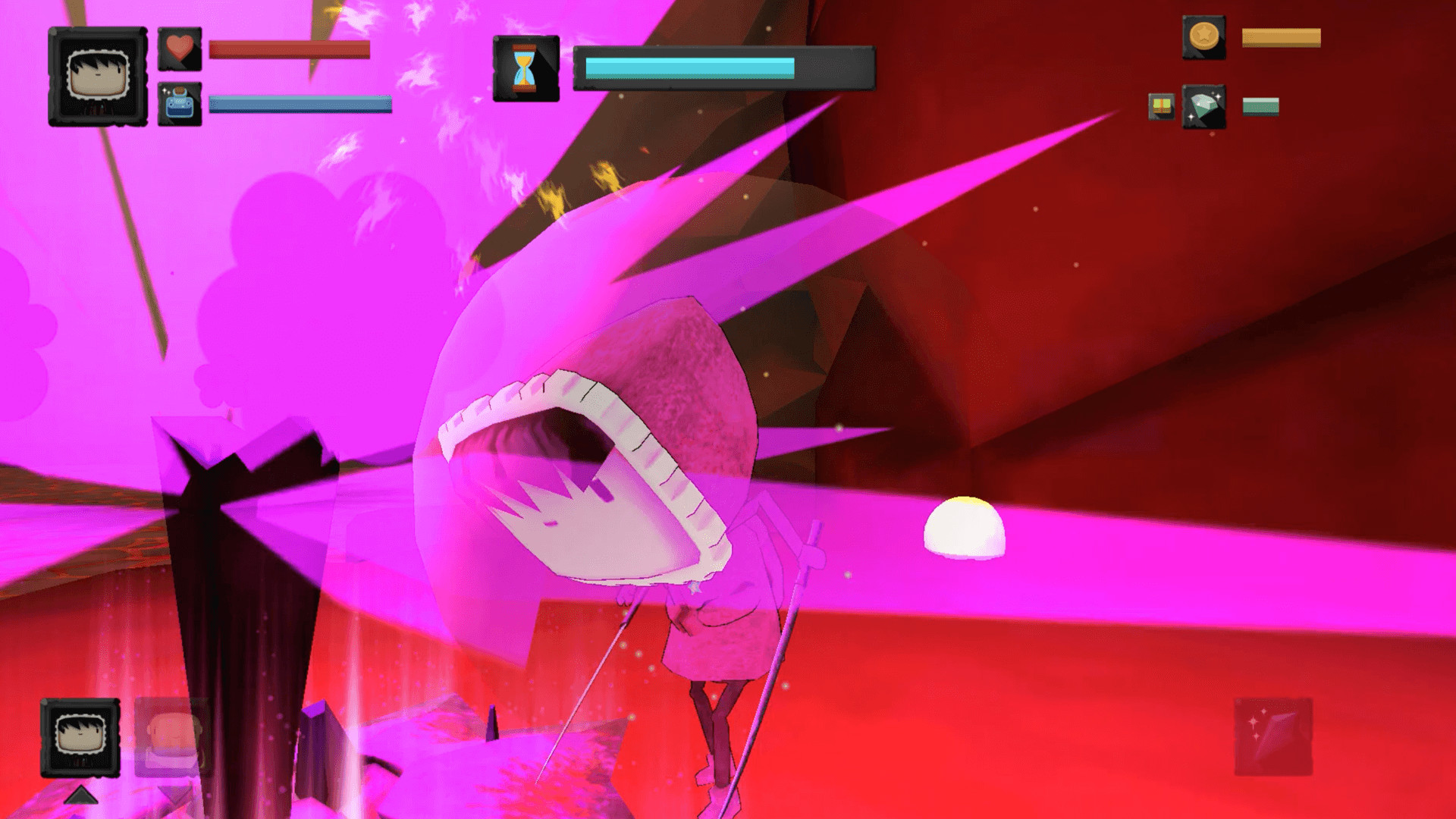 The game is a very basic platformer which some character switching mechanics. Throughout each stage the player fights enemies and completes puzzles until the boss fight at the end. The player may switch between characters during play, with each character having different abilities that affect the world around them. This is important as many puzzles and obstacles can only be bypassed by using certain characters. That being said, the majority of these challenges are very simple.

The game is playable, but just barely. There is no real way to stop incoming damage from enemies. Mashing the attack button is the best way to defeat hoards of zombies and even some bosses. There is no strategy involved in the combat whatsoever, and thus it becomes boring rapidly. 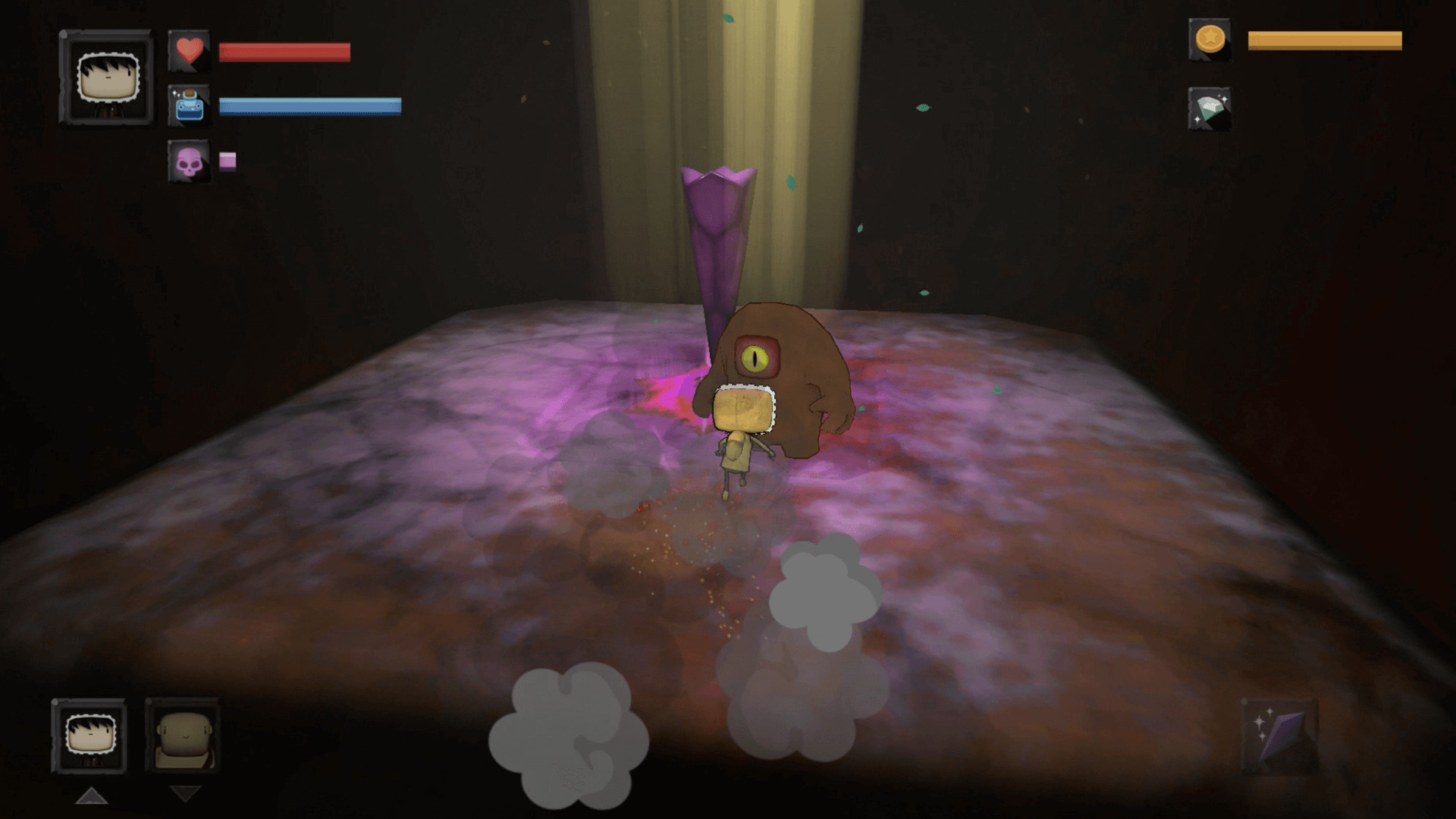 The game lacks a lot of polish and its combat system is not as solid as I’d like. I really wanted to like the game, as the art style was very appealing to me. It is a very short title, and looked like it had the potential to be a good puzzle platformer, but the game was just not engaging enough. 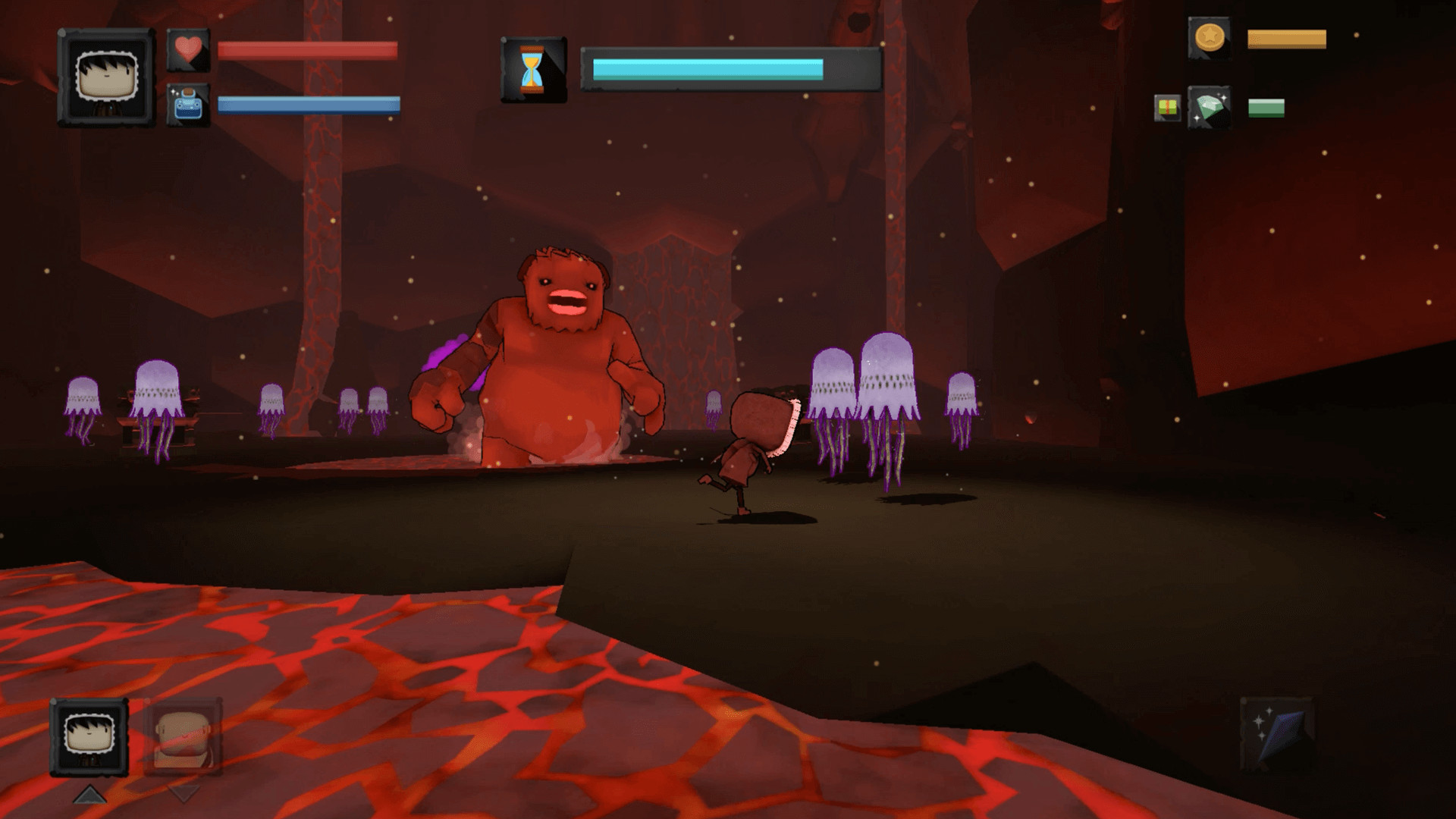