New episode following on from the (free) first chapter of this first-person story-driven adventure, involving finding objects and solving puzzles.

There’s little point in going into detail about the general gameplay. You can play Chapter One for free and see for yourself what it’s like. Chapter Two is more of the same except now you have an axe to smash your way through the pieces of wood blocking your way through new corridors, and hiding switches. There is really only one part here where you have to work out what to do, and it’s very easy. The rest is all about searching for items and bashing the odd monster on the head with your axe. I don’t think it’s possible to be killed by these monsters.

You can use a controller, but if you’re going to do so you’ll want to change the default sensitivity of the camera view which is slow as molasses. I preferred keyboard/mouse for this anyway, it’s easier to point at things.

The storyline is a direct continuation from where Chapter One left off. It’s a combination of sinister creepiness combined with old fashioned cartoon characters, with inky monsters appearing in the odd jumpscare. 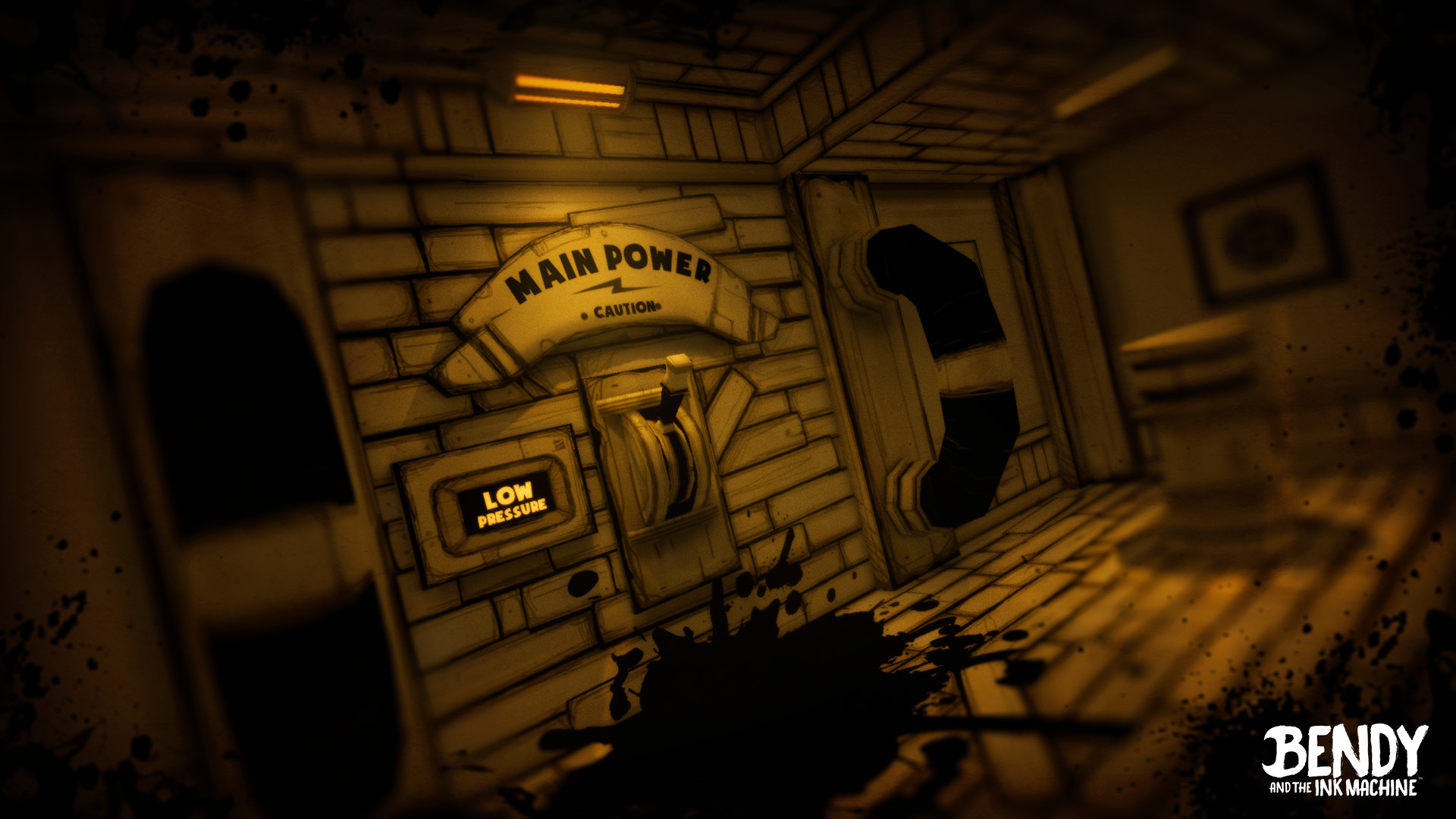 This game has some stability issues. I played on Linux and I don’t know if this is the reason, but it’s my sad duty to report that the game has crashed my desktop on more than one occasion, dumping me at the login screen. Pretty severe. On top of that, the graphics are fuzzy and blurry in fullscreen until I go windowed and back again a few times until it randomly comes into focus. Then later on, I had the game in a window and it decided to move down below the bottom of my screen and become irretrievable, at which point I had to forcibly shut it down… and start the game again from the beginning since there are no saves whatsoever. The short length of the game was an advantage in this instance.

These issues are not deal-breakers. The game itself runs smoothly after a bit of wrestling with the glitches, so it’s not a constant hassle.

It’s a hand-drawn sepia monochrome theme, same as Chapter One. The artwork is professionally done, plenty of interesting objects to admire and occasionally interact with. There are a couple of short tunes to be found by switching on radios etc but most of the time there’s just a spooky ambient sound. 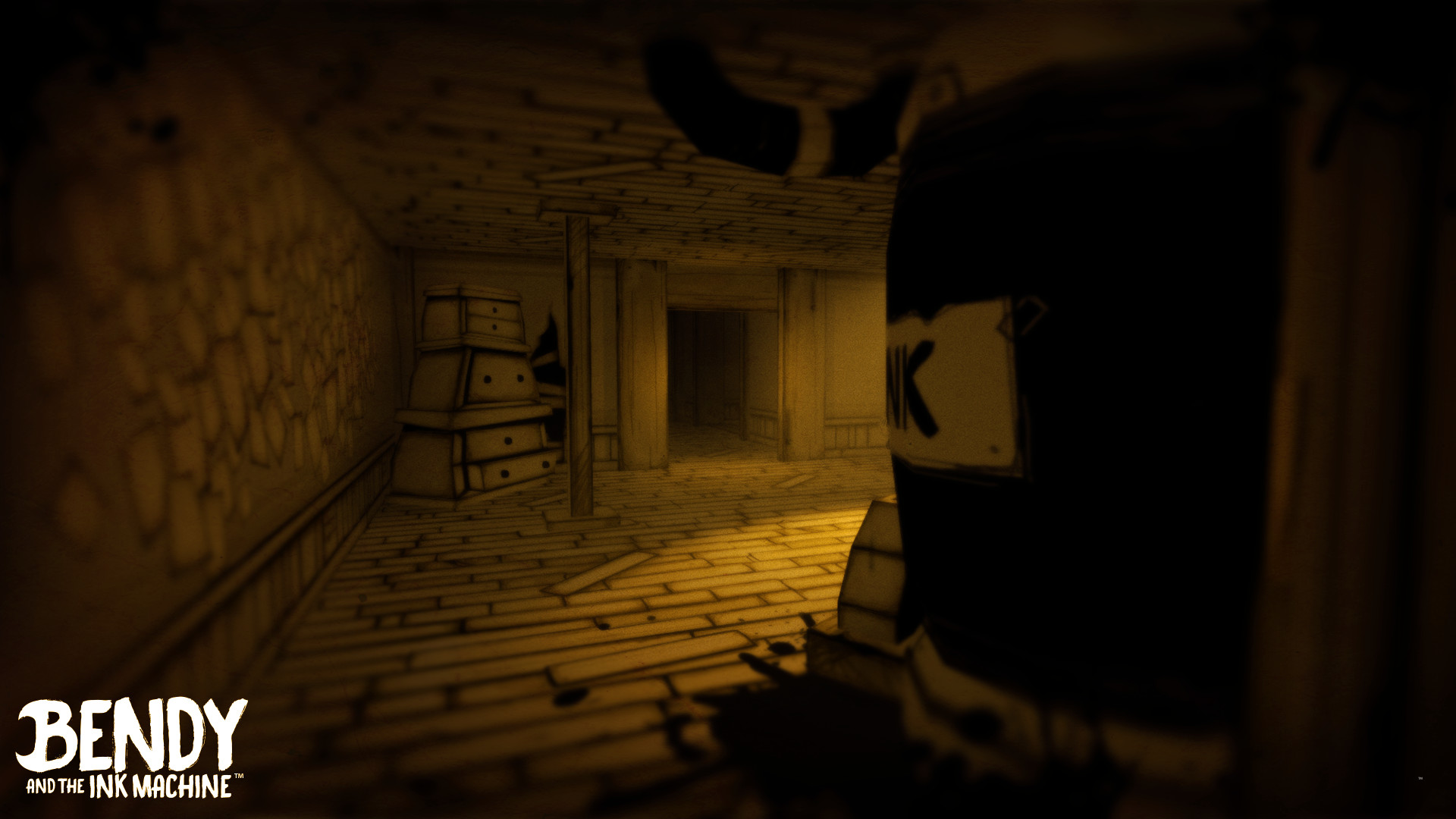 I’ve rarely experienced a game as easy as this. You wander around a maze of rooms looking for some items and then follow some instructions to solve an easy puzzle. It’s not going to fry your brain by any means.

There are achievements in Chapter One, but this Chapter Two DLC does not add any as far as I can see. They are easy to get, of course. No trading cards and no Steam Cloud – which would be useful for dual-booters like me, considering this is cross-platform. Linux support gives the game several extra brownie points from me, I have to say.

The main question is how does it compare to Chapter One in terms of content? Well, it’s about the same length, maybe a tiny bit longer, so once again, you can decide this for yourself based on Chapter One. Bear in mind that there’s no replay value at all. Personally, I would probably wait for a 50% sale. 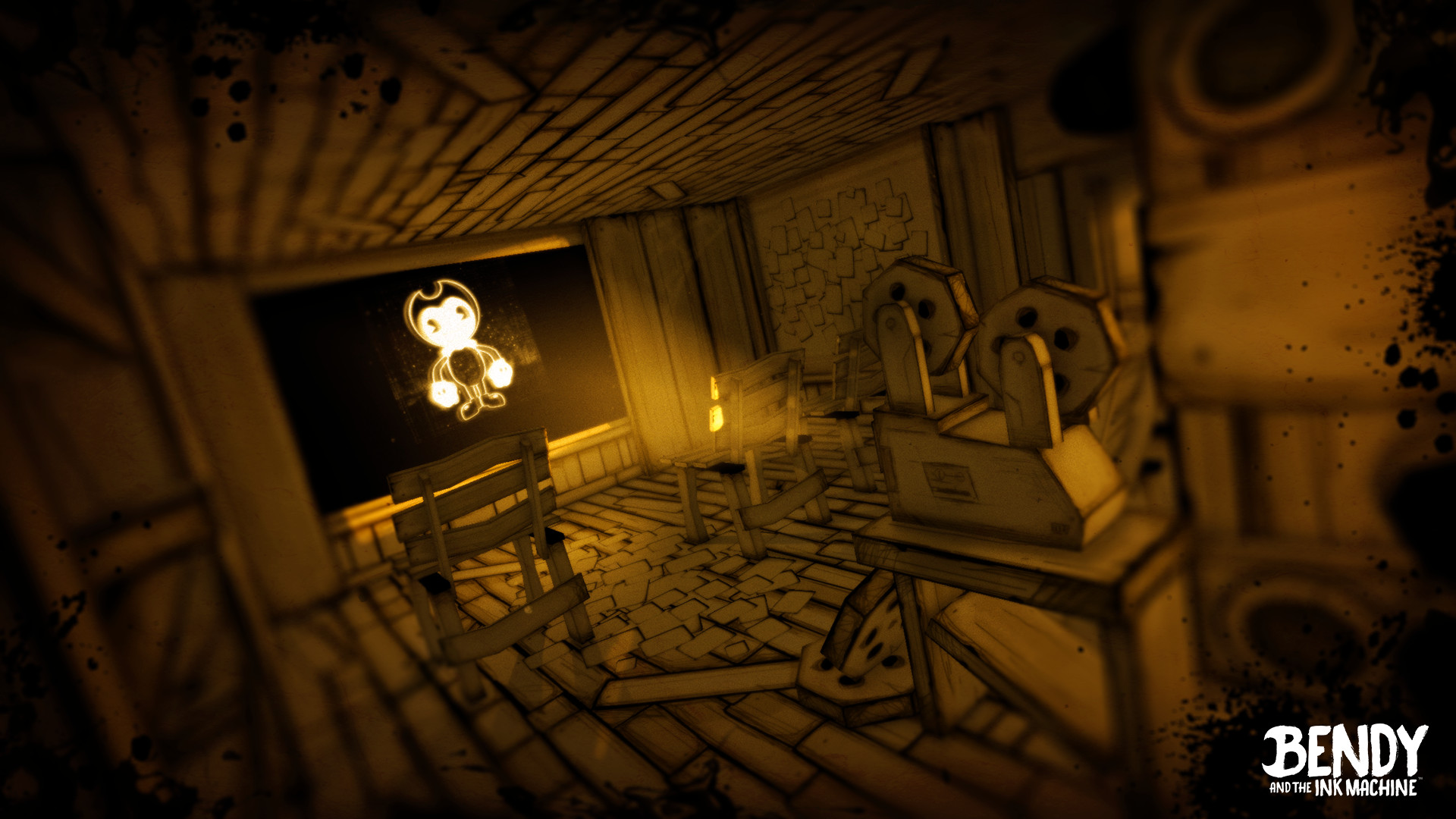 The controls and graphics are nicely done, it’s a pleasant environment to play in and there is some semblance of story, but it’s extremely short, even considering the price, and there’s little or no challenge. I kinda enjoyed it but I don’t think I’ll be playing the next chapter.