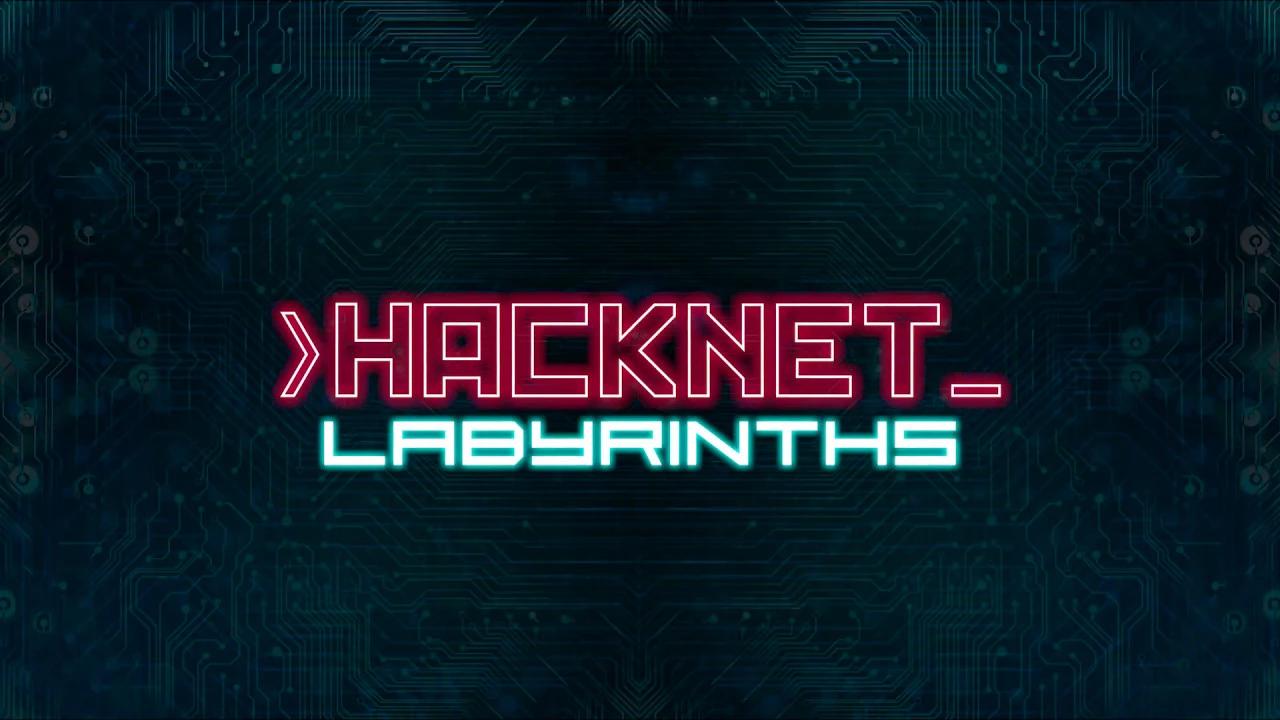 Hacknet – Labyrinths is a DLC for Hacknet, an award-winning hacking simulation action game from 2015.

What is the game about?

After joining either Entropy or CSEC, you get a chance to accept a mission by a mysterious individual named Kaguya: a hacker who also runs an elite hacking group. As you complete more and more missions for him, you eventually discover that his intentions might not be what you first thought. 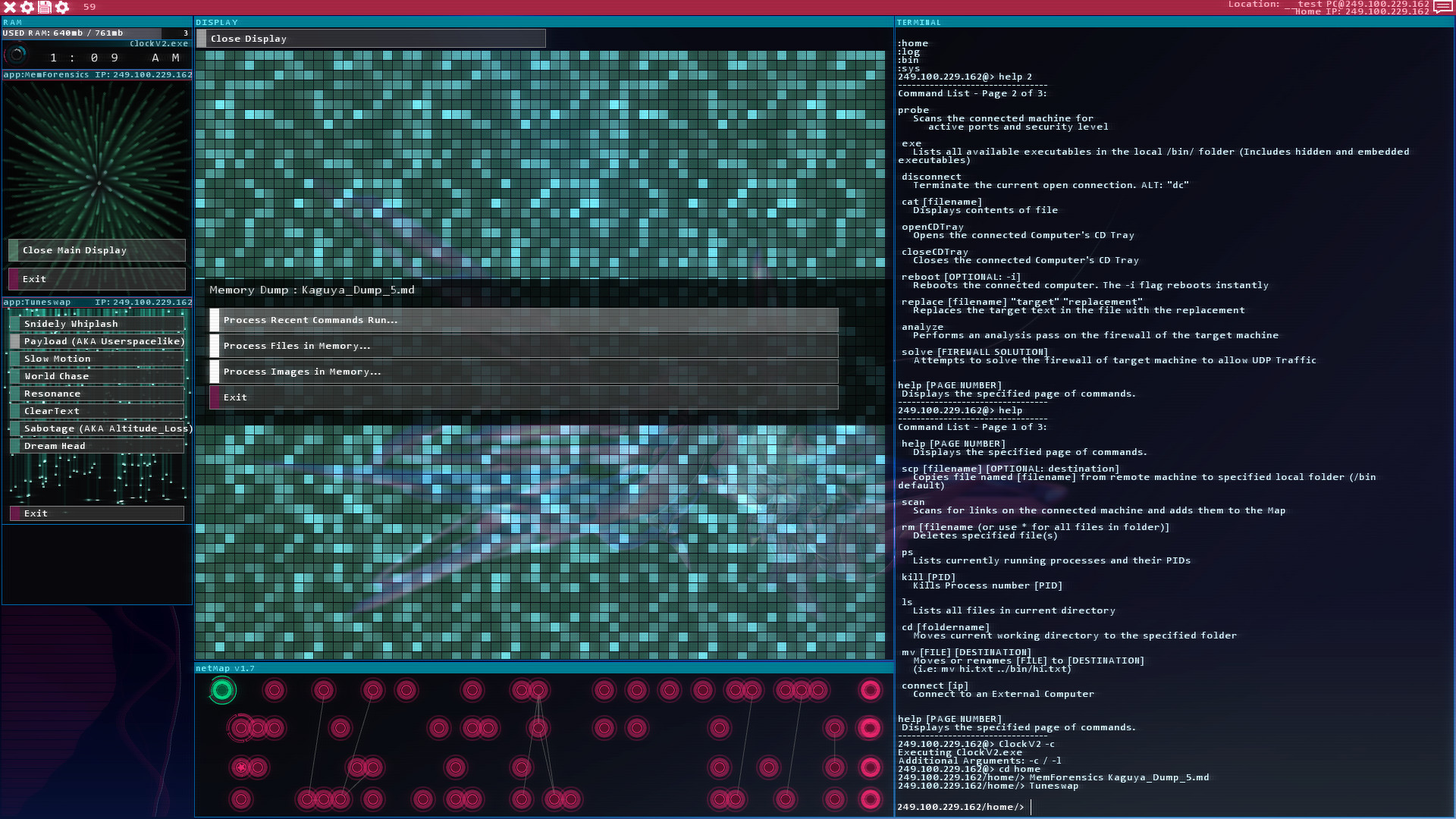 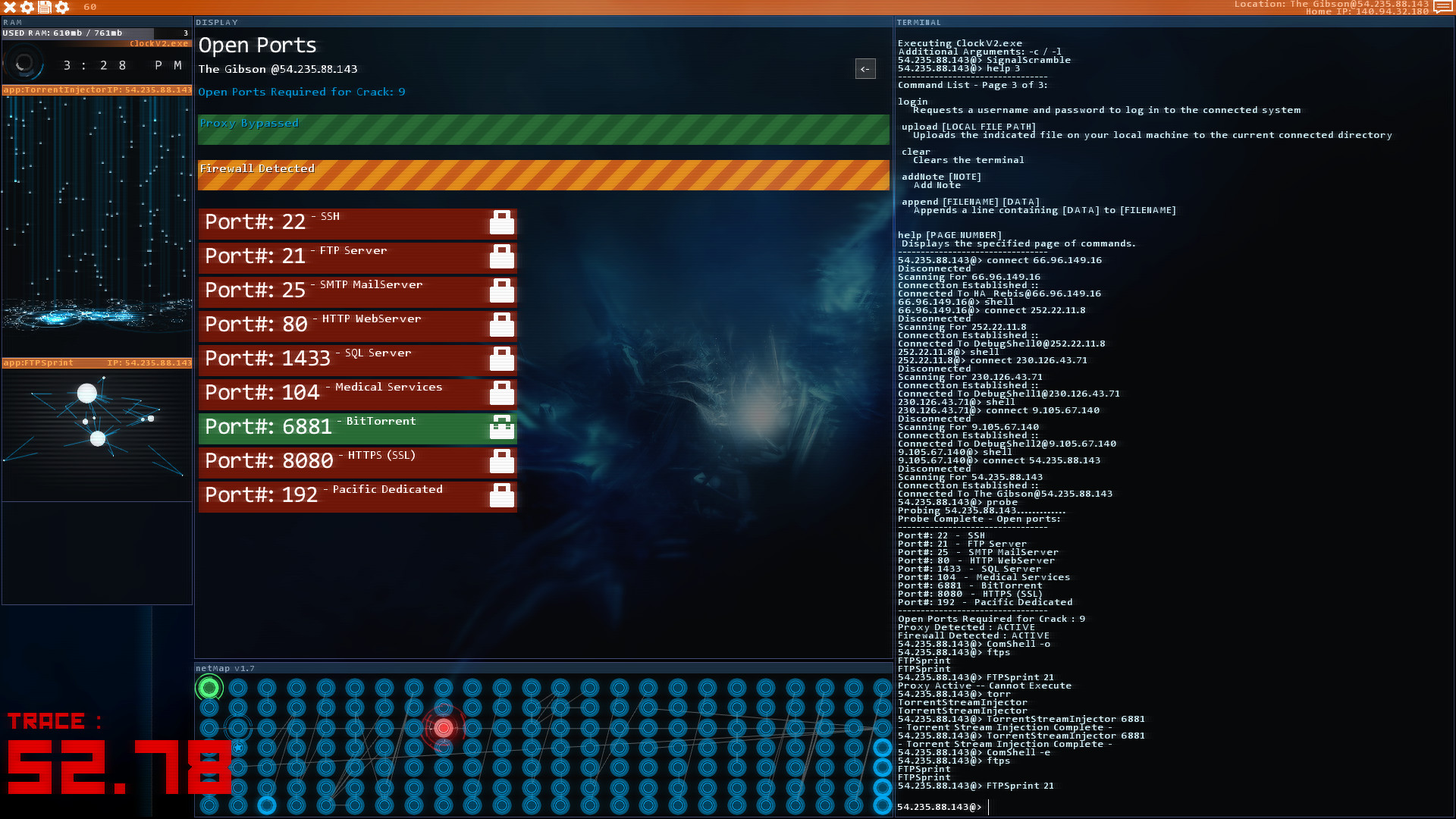 Overall, Hacknet – Labyrinths is beyond amazing. Many people say that it’s better than the base game and they’re certainly not wrong. Depending on how you play, it contains about three hours of gameplay, which is packed with thrilling action, exciting new tools, and an intense story with new characters and a shocking ending. This may sound like exaggeration, but I honestly think that this is the best DLC I’ve ever encountered. The new missions are very enjoyable and the structure of the mission screen does a good job at convincing you that you need to replay the game, as not all missions can be completed in one play through.

So, should you buy Labyrinths or not? If you enjoyed the base game, you sure should. This is, without doubt, something that you need to play if you’re a fan of hacking games.