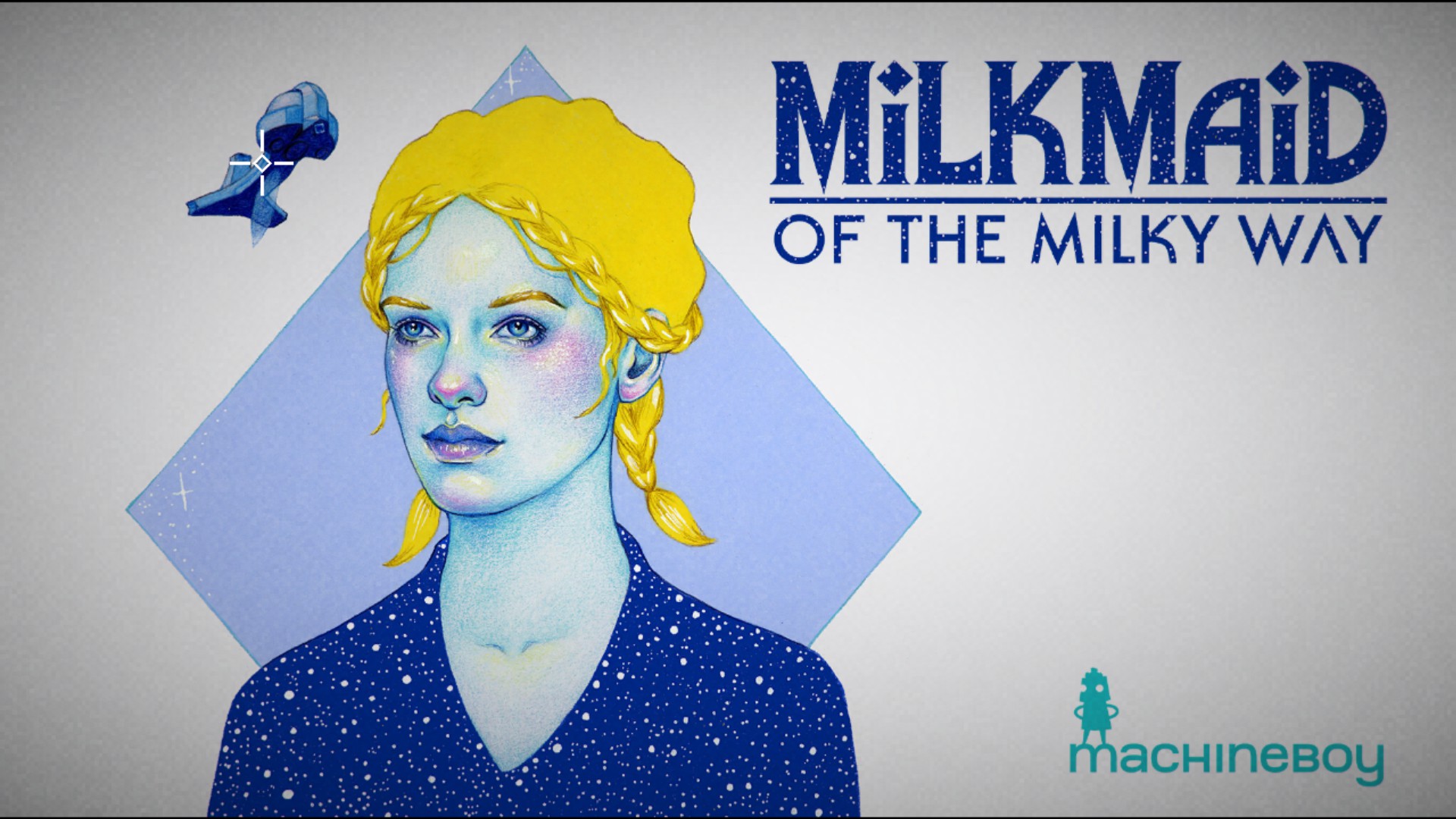 REVIEW: Milkmaid of the Milky Way

Ruth, a simple farm girl living in Western Norway in 1929 has her life turned upside down all of a sudden after a thunderstorm. Pixelated graphics leave a lot for the player’s own imagination to fill in with the otherwise beautiful looking locations, and gives the game that charming retro-feel at the same time. 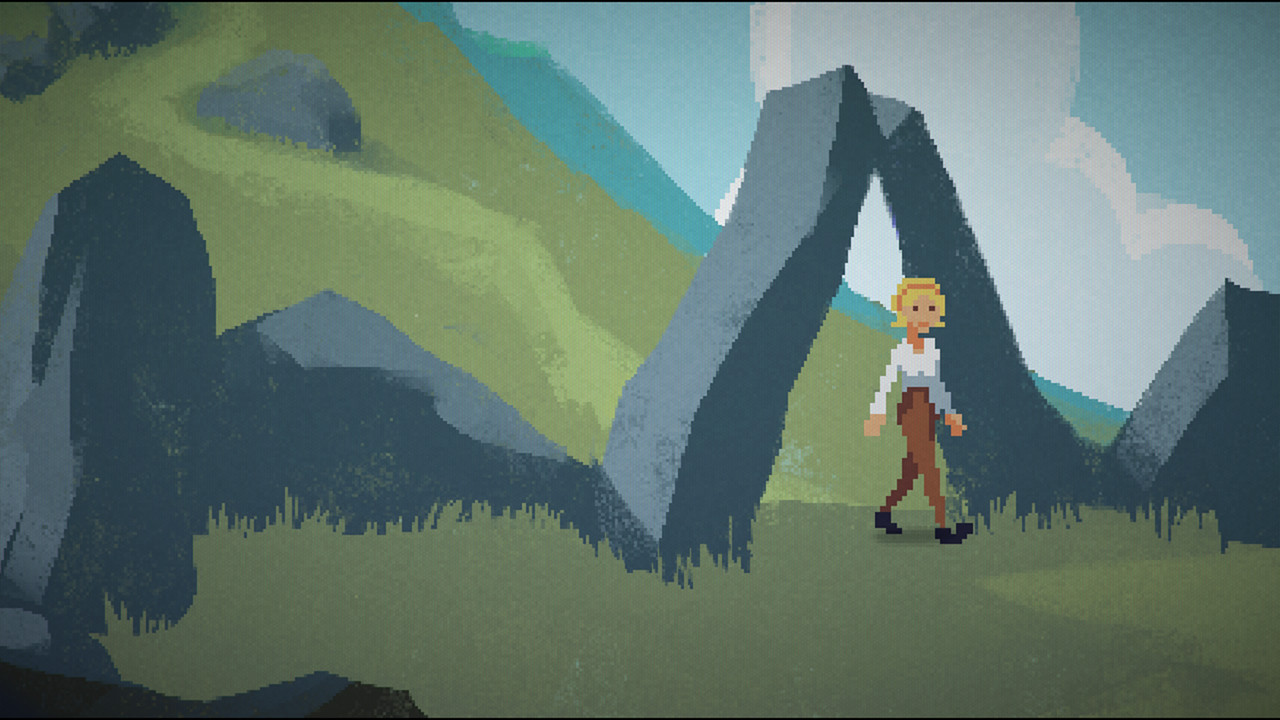 Game plays like the usual point ‘n’ clickers. Ruth is pretty sporty, so moving around is fast. She can also run and that’s a good feature since some of the screens are relatively big, and there’s some amount of backtracking to be made. Guess all that physical work in running a farm pays off, since she seems to carry a decent amount of stuff with her and knows her way around the tools.

Dialogue is surprisingly clever and pays attention to Ruth’s beloved hobby, reading. Most dialogue lines rhyme with each other. Even when you’re examining an object in the world, Ruth is describing the object like a poet – two lines, on rare occasions three. A nice little detail from the developer, it’s more interesting to read the dialogue compared to other point and click games. There are some funny little bits here and there because of the rhyming that brings a smile to your face, or sometimes even a few laughs.
It’s also a bit comical when people are talking like characters in a theatre play even though they should be living a normal life.

Puzzles themselves aren’t hard, this is a one man project so it’s understandable he didn’t have time to think of challenging puzzles in the midst of coding, drawing the graphics and making the music. There isn’t really anything ”useless” on the maps. If you see something you can interact with, in 99% of cases it’s used in a puzzle. I would have wanted more things to explore, even just to hear Ruth describing them, or more NPCs to talk with.
In addition to making the world feel more alive, the developer could have made the puzzles a bit harder to confuse the player, rather than adding useless objects in the game that could have provided solutions to puzzles. Now it’s just way too easy: if you don’t want to think, there are not many options to try before solving the puzzle. But what the game lacks in puzzle difficulty is compensated for in the plot and in the awesome dialogue.

Story of a girl

The game starts with very colorful scenery on a little farm in Western Norway, in the midst of a clear blue sky and high plains. Ruth’s parents aren’t there and she’s left to tend the farm herself, making cheese and butter to provide a living for herself. I didn’t expect much when i started this game, it seemed like a little indie game made in about 10 minutes, but after a while the game has a surprising twist and becomes a dark, mature space fantasy. The game is short, but good, and telling more about the plot is hard without spoilers so that’s as far as I’ll go with it.

Soundtrack fits the mood of the plot perfectly, there are certain moments that enhance the turns the plot takes (you’ll notice when you reach them). Songs are simple and few throughout game, but I never noticed. I would have been bored of hearing the same melody anyway. In particular, the little jazzy bit in the ambient song was nice to listen to when I explored the spaceship

Game has 6 easy Steam achievements that unlock as the plot progresses, so completionists looking for a game to 100% will get one quick one from this title.

Yes. It’s a good point ‘n’ click. Logical though easy puzzles, solid story, good soundtrack and unique style of dialogue. The current Steam price (at time of writing) is 8 euros, and that is too much for this game alone since it does not really offer any re-play value or challenge and is very short. Takes about 2 hours on the first try. In a sale, or in a bundle, it’s a solid addition to your library.