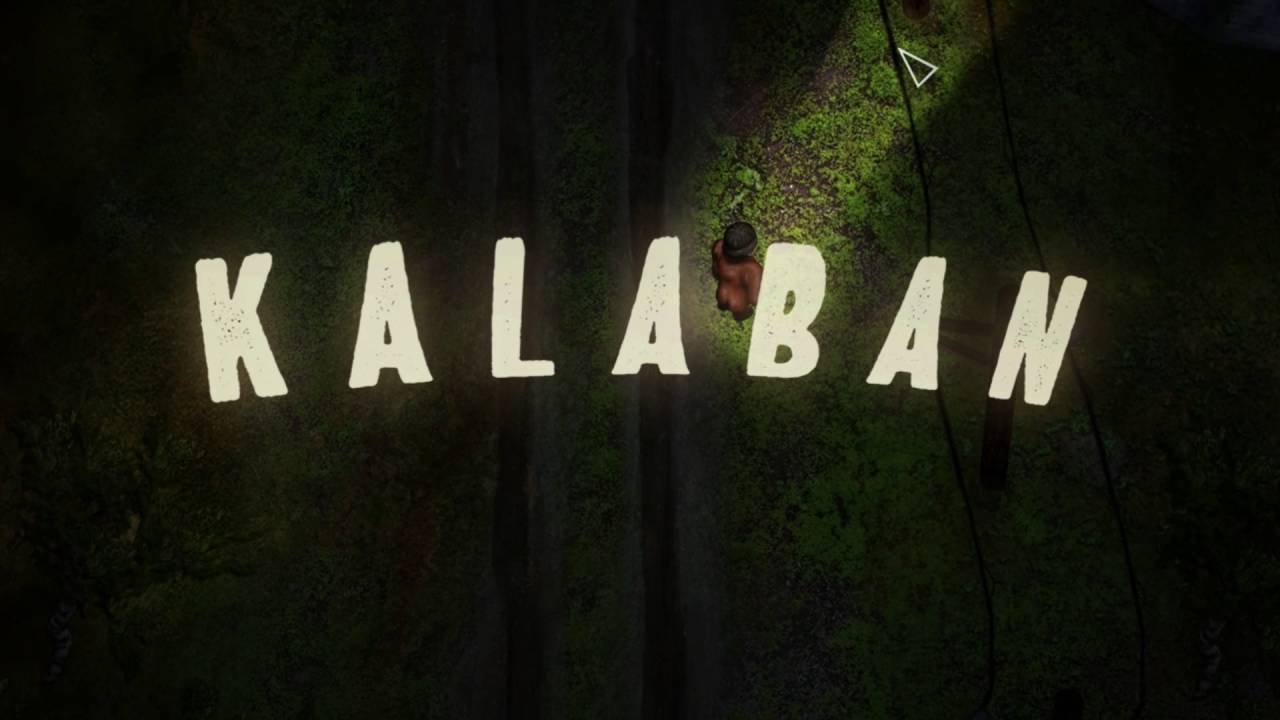 Kalaban is a horror adventure game which focuses on the main character trying to escape a town where things have gone awfully wrong. Does it manage to creep out the player or become another snoozefest/ Let’s find out: 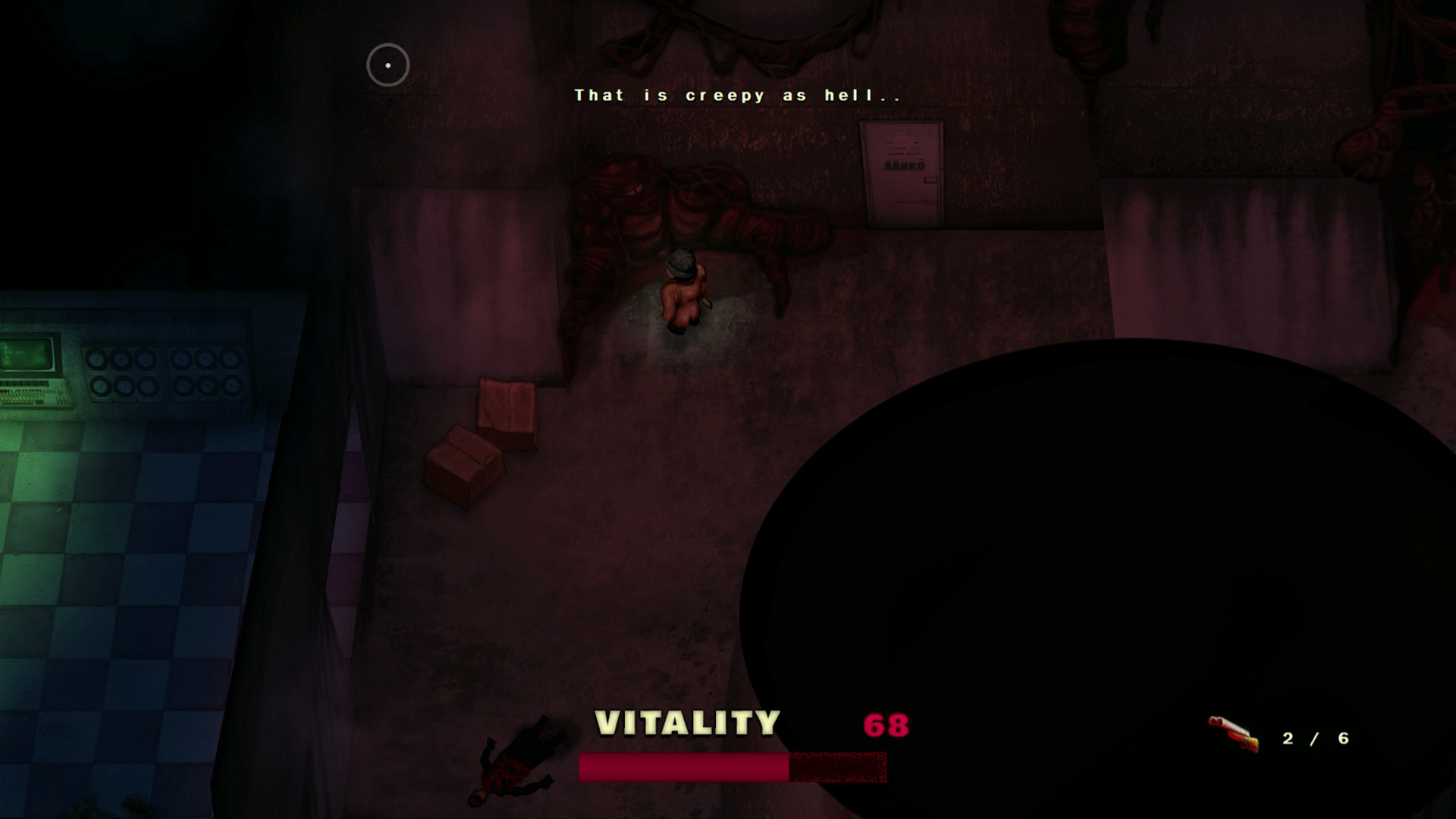 Kalaban starts with the character waking up in an old house to see a werewolf standing on his dresser. He grabs his axe which was just beside his bed to kill the beast with one swing. Kalaban manages to set up a creepy atmosphere from the get go. The unknown danger that awaits once you step outside the house is terrifying. Despite managing to setup a creepy atmosphere, Kalaban is let down by a number of issues. The combat presented here is very simple; you hack and slash your way through the enemies like a madman. Even though the difficulty rises somewhat towards the end, the game is way too easy on normal settings. Kalaban also suffers from a case of awkward movement and bad lighting. The lighting is so dim that a couple of times I had difficulty finding the door which was two steps in front of me. The same lighting is also responsible for a very genuine level of creepiness. Even the outside areas are dimly lit which casts a huge shadow over the whole town. The plot while, interesting at the start, devolves into something very generic later on where you have a main objective of escaping the town. It is not helped by the fact that the NPCs are one dimensional characters who are just plain boring. Kalaban also tries to have some survival RPG elements which fall flat. There is a food meter in place which is supposed to regenerate health. It decreases with every passing second and forces you to scrounge up food wherever you can. The placement of this food meter, which is essentially a second health bar constantly decreasing, is completely useless. The game also has some performance hiccups and lagged a couple of times during my playthrough. 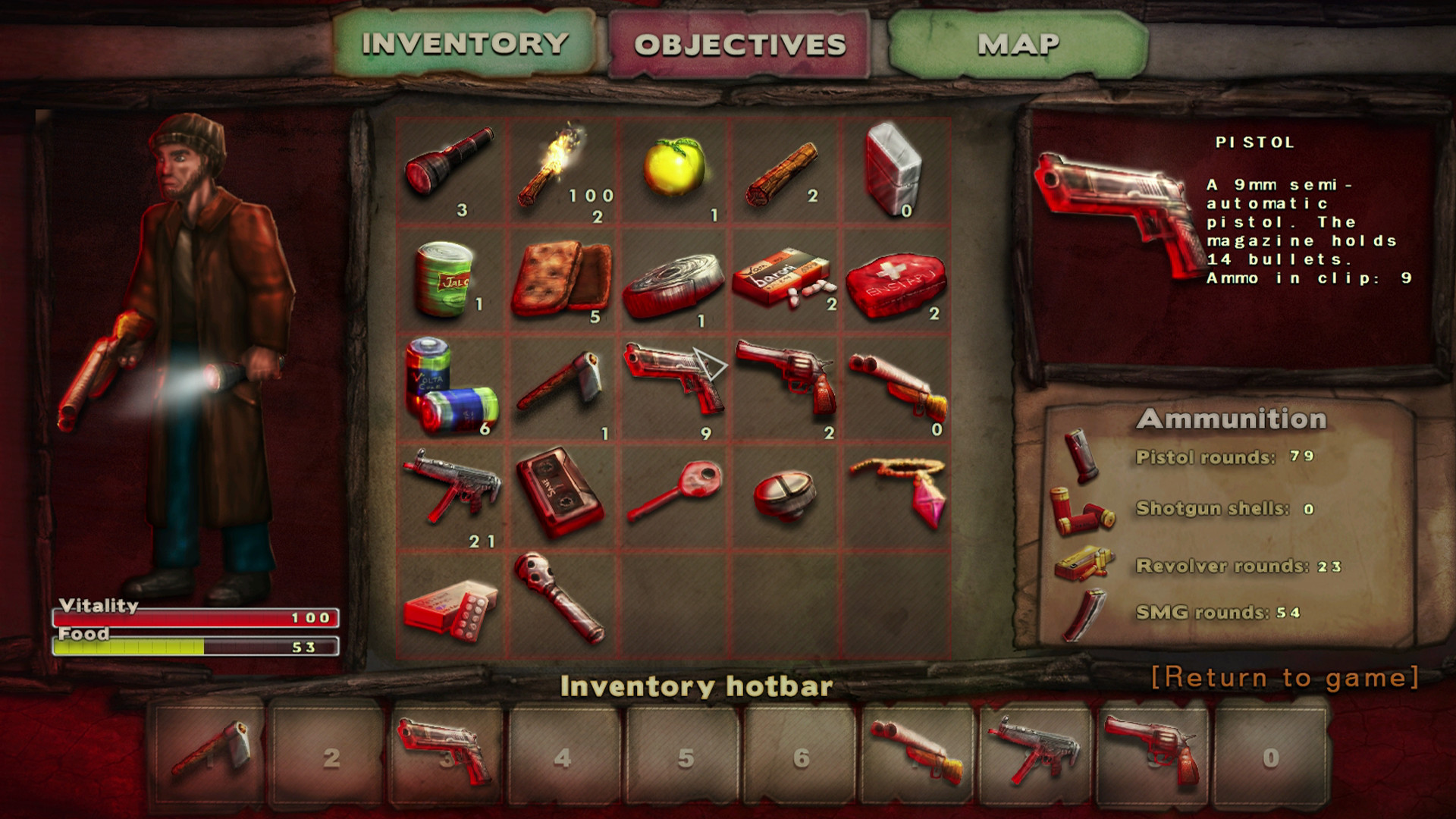 You can also find loot in various areas which lets you upgrade your armour and weapons. The enemy variety is diverse and somewhat different from what is found in many other titles right now. The environments created in Kalaban are genuinely creepy and downright terrifying at times. The characters never fail to remind you that the place you are in looks creepy and that makes it quite annoying. The gameplay is somewhat enjoyable even though it is the same basic hack n slash. The game is also short in length, lasting around 2-3 hours. As usual your mileage may vary on the game length depending on how you play it but there isn’t much to collect around or to replay for. Kalaban does the same job as another game called Dark Fear. It instils fear just by text and environments and never lets go in that regard but is let down by the many issues which are plaguing the title right now. 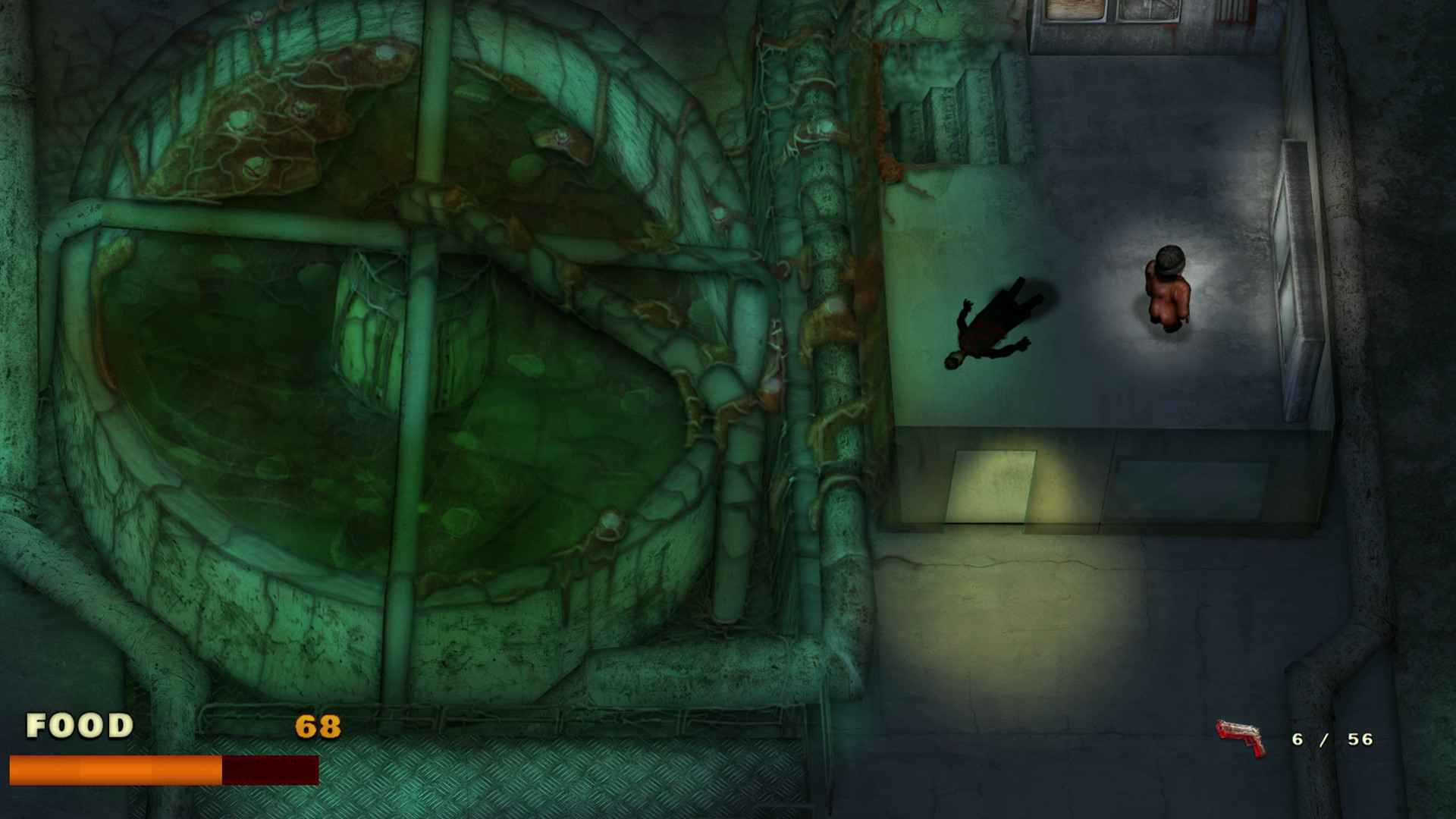 I have mixed feelings about the visuals in Kalaban. On one hand, it is amazing how it manages to instil fear and convey messages through its environments and on the other hand, it suffers from a certain lack of polish. While the dimly lit areas manage to provide a scare element, they are also a cause of major frustration at times. The enemy design is very generic and provides nothing new to look at. Overall, it has its hiccups but the environments created in Kalaban are stellar to say the least.

The soundtrack of Kalaban is perfect for what it is. Subtle music that lends very well to the creepy atmosphere created by the game and solidifies the environment. It gets you really immersed in the title and makes your legs go weak at certain points. There were a couple of audio bugs and hitches during my playthrough but nothing that would break my immersion. 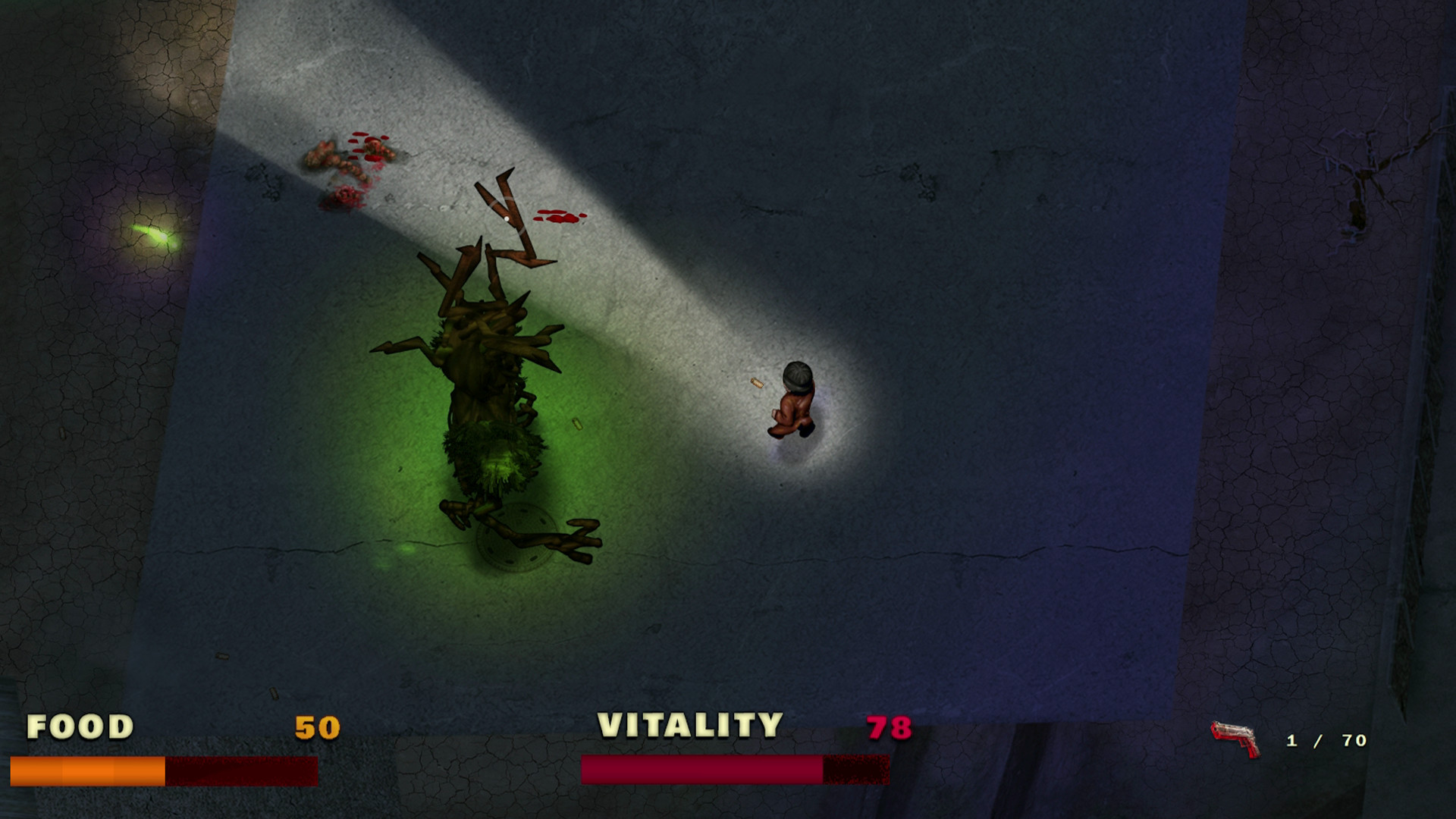 Kalaban suffers from a lack of polish. The environment created by Kalaban is amazing and manages to scare you but it feels way too lacklustre out of those areas. The combat is simple, enemies are weak and NPCs are boring. Kalaban has its visuals and some brilliant sound design but is let down by a weak plot and a number of performance issues. If you want something unique in terms of world building and creepy environments, Kalaban might be suitable for you. But someone looking for deep gameplay will be very disappointed.