“Looks may be deceiving” is a simple yet powerful quote which I would use to describe Four Realms. The game itself visually looks pretty basic and simple making you immediately jump to the conclusion of the game being pretty basic, but again going back to that quote you’d be wrong. It’s a rather complex game. 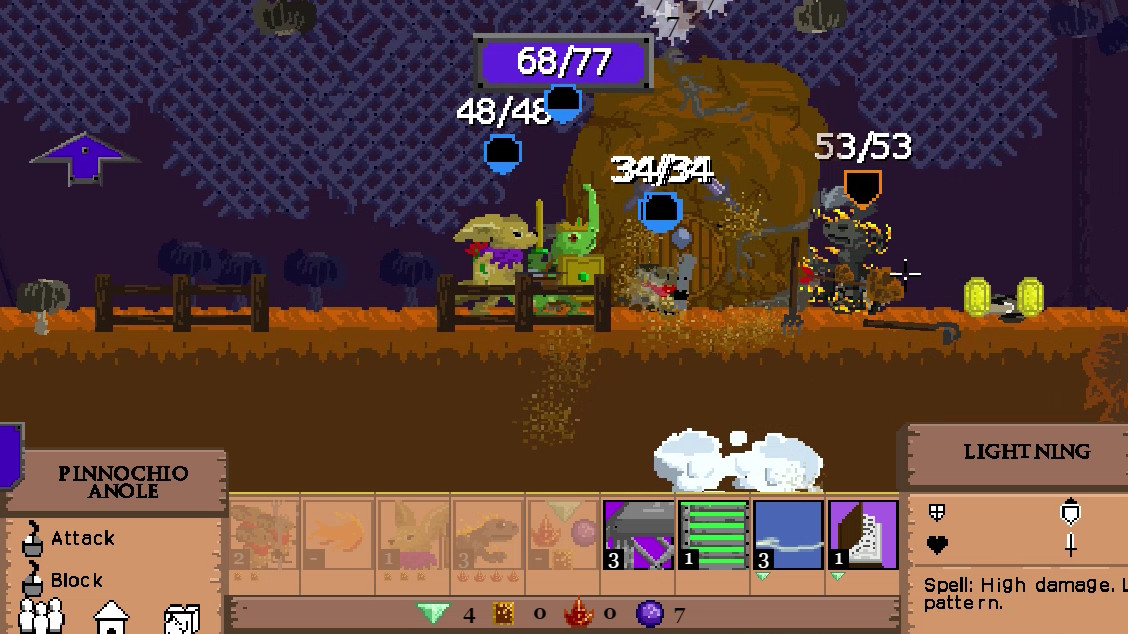 I think I just need to start off with this game is definately not everyone’s cup of tea, so I would recommend trying out the demo here before even thinking about purchasing the game to see if the game is to your liking. Now, with that out of the way, let’s get to the review of the game itself.

Now, Four Realms is a rather interesting game when you start playing it, even though it wouldn’t seem that way by looking at the screenshots and videos. There are a few problems that I would like to address here as well as some good points about the game as well.

The core mechanic of the game is that you are in control of a couple of different characters with their own abilities and spells that they are set with and that you will have to use throughout the course of the game. You are able to switch between these animals through each level and use their specific abillities to progress through the game and get past obstacles that stand in your way. There are a decent number of these animals that you can take control of, and that’s good for the variety of the game, but for me personally switching between all of these characters kind of takes the pacing of game down a bit. Having to constantly switch between characters can be kinda intimidating, especially if you don’t know their ability or what type of move they have to get past an obstacle. 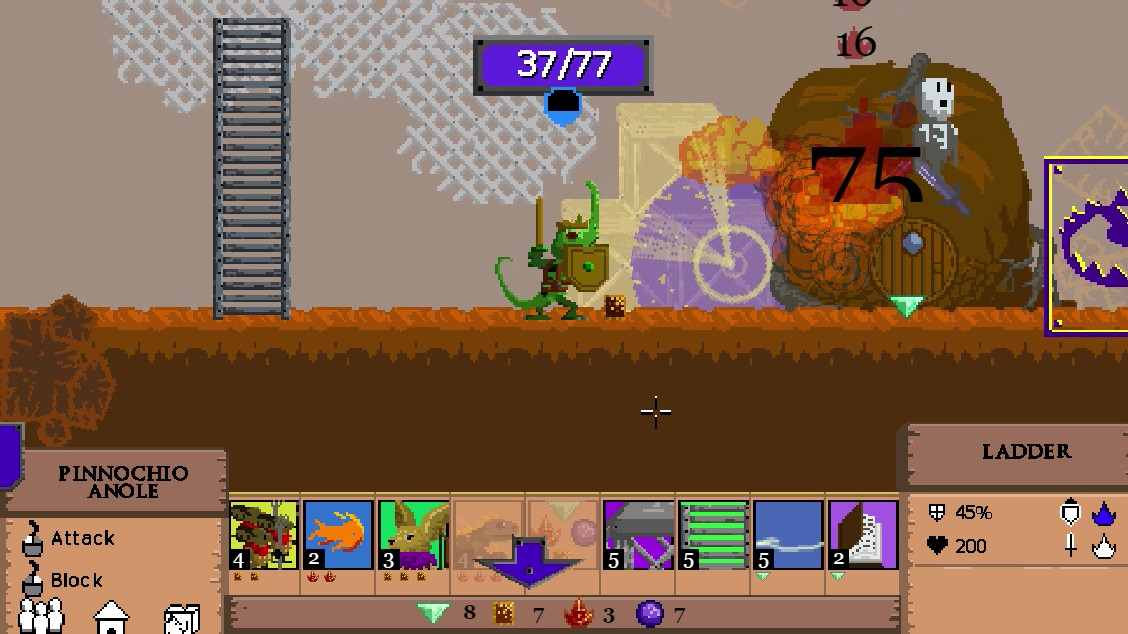 One main misconception that you may encounter when looking at the screenshots and videos of the game is that this game isn’t like a run in and attack everything that you see and then move in. The game focuses specifically on tactical/strategic gameplay. Again, this isn’t a bad thing but I feel like it’s nessesary to bring this up as people may not understand what type of game this actually is just by looking at the screenshots and videos provided.

On the topic of the game itself, I think it’s safe to say that this game has many mechanics which is why the game itself is rather more complex than the screenshots and videos depict. Now, even though the game is tagged as a strategy game, I feel like sometimes the game feels rather overwhelming with the amount of things that you need to remember to use throughout the game. I mean having to constantly switch between characters can be kinda frustrating as I have stated previously. I feel like this is also another reason why the game feels slow paced which may put off others from playing this game.

Now even though the game can feel rather slow paced, I think it’s safe to say that the level designs are well done. The placing of enemies allows more than one way to get past them. I feel like this is one of the game’s strong points as (for me at least) it kept making me play the game more than I expected. 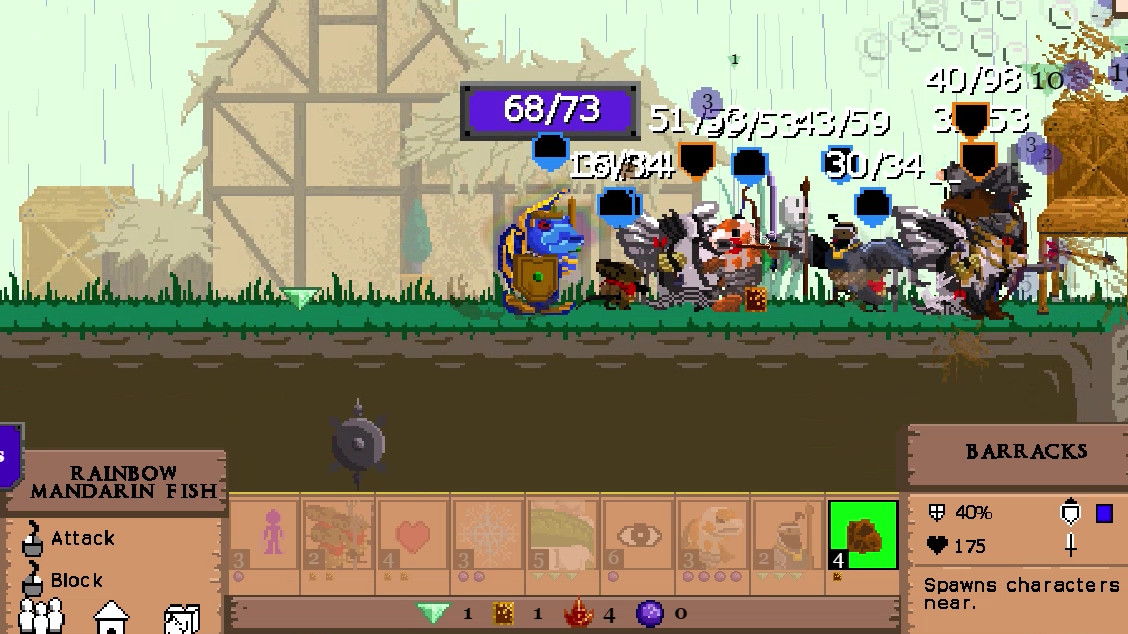 + A nice variety of different characters that you can summon and play as throughout the course of the game.
+ A very good tactics/strategy game (may not be everyone’s cup of tea)
+ Brilliant level design 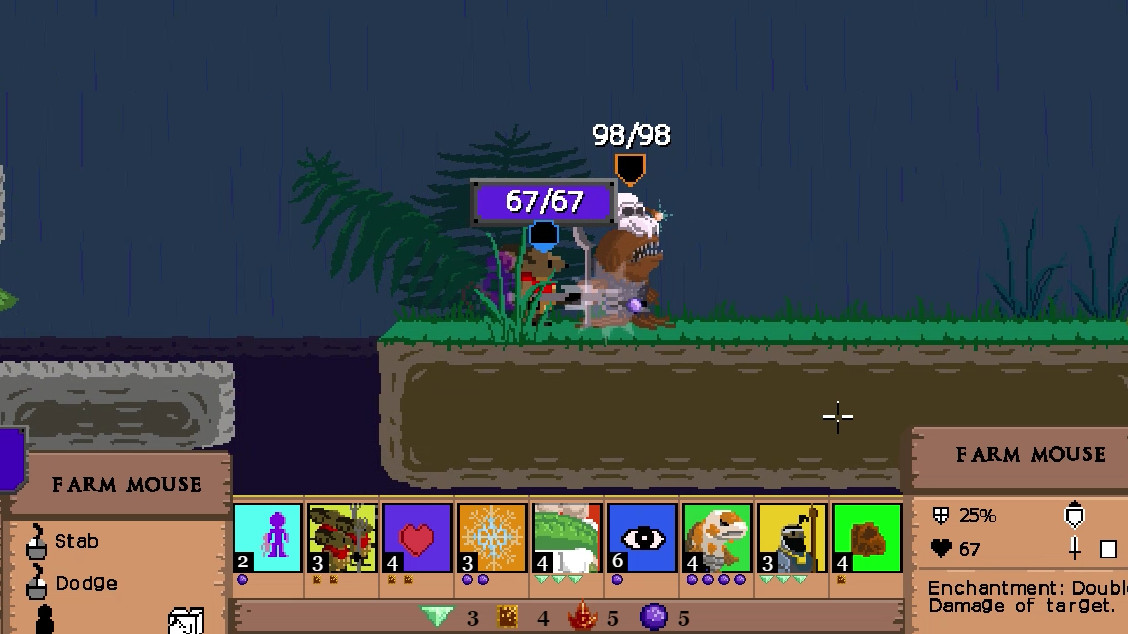 Four Realms is a solid tactics game, and in order for you to enjoy the game properly you need to enjoy slow paced gameplay along with tactically planning your moves. Even though there are a few improvements that need to be made, I would still recommend trying the demo and then seeing if you like the game before purchasing it for yourself.