Small Radios Big Televisions is developed by Fire Face Corporation and published by Adult Swim Games. I’m surprised the dev team decided to release a purely abstract game as their first Steam project. Usually such titles are reserved after you’ve already built a fan base. Alas, “The Times They Are a-Changin’. 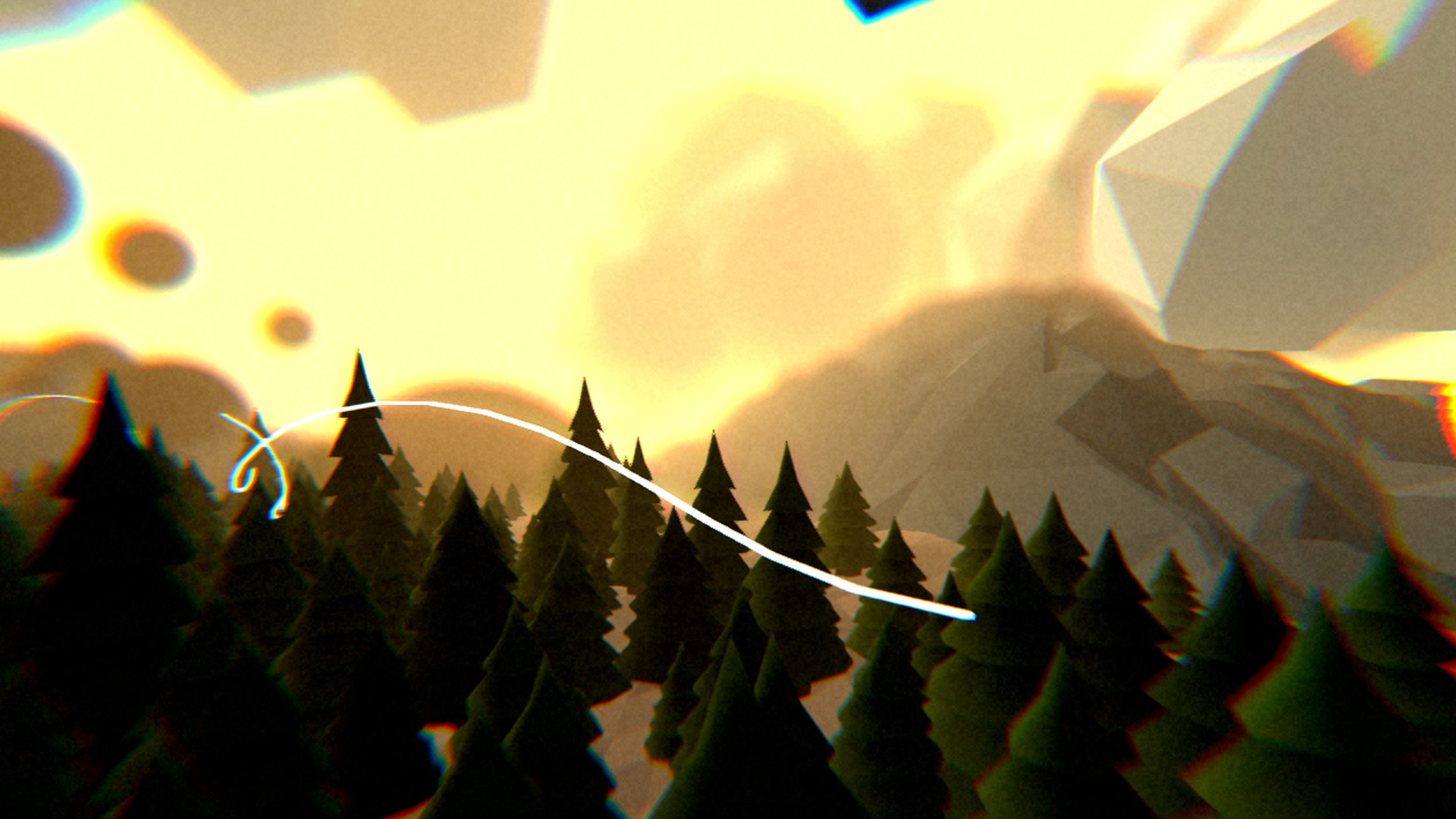 Much like its own title, the game really make little sense from the get-go. As soon as you start, you’re transported towards a level that reminds me of Fez. And despite being more 3D than that one, the stages (referred in-game as “factories”) in Small Radios also benefit from a side swapping mechanic. Just like turning a dice, the sides of the factories offer new doors and puzzles that need to be solved before advancing to another level. The fully 3D environments are noticed as soon as you enter one of those previously mentioned doors. A maze-like series of rooms needs to be explored with the mouse cursor in search for compact cassettes which play a central role within this title. The puzzles are quite simple and most of them imply that you find way to unlock new doors that lead to even more cassettes. Reaching some of these tapes, involves powering back some of the rooms and doorways through gear manipulation that is quite simplistic by itself. Despite being solely audio recording mediums, these obsolete exponents of magnetic tape offer blurry abstract visions once played back on a recorder. The tapes are not related to one another since they showcase everything from empty fields, forests, streams or roads leading to nowhere. They have to occasionally be rewinded in order to fully “understand” the meaning behind them. The one constant objective when playing the cassettes, is finding the green diamond/key that helps you get past some of the locked gates stading between you and even more barely passable or understandable content. I personally found the puzzle solving tedious (especially the sections related to gears), in this title and along with having zero explanation for what or why am I doing this, really felt less indie and more lazy as far as the devs are concerned. 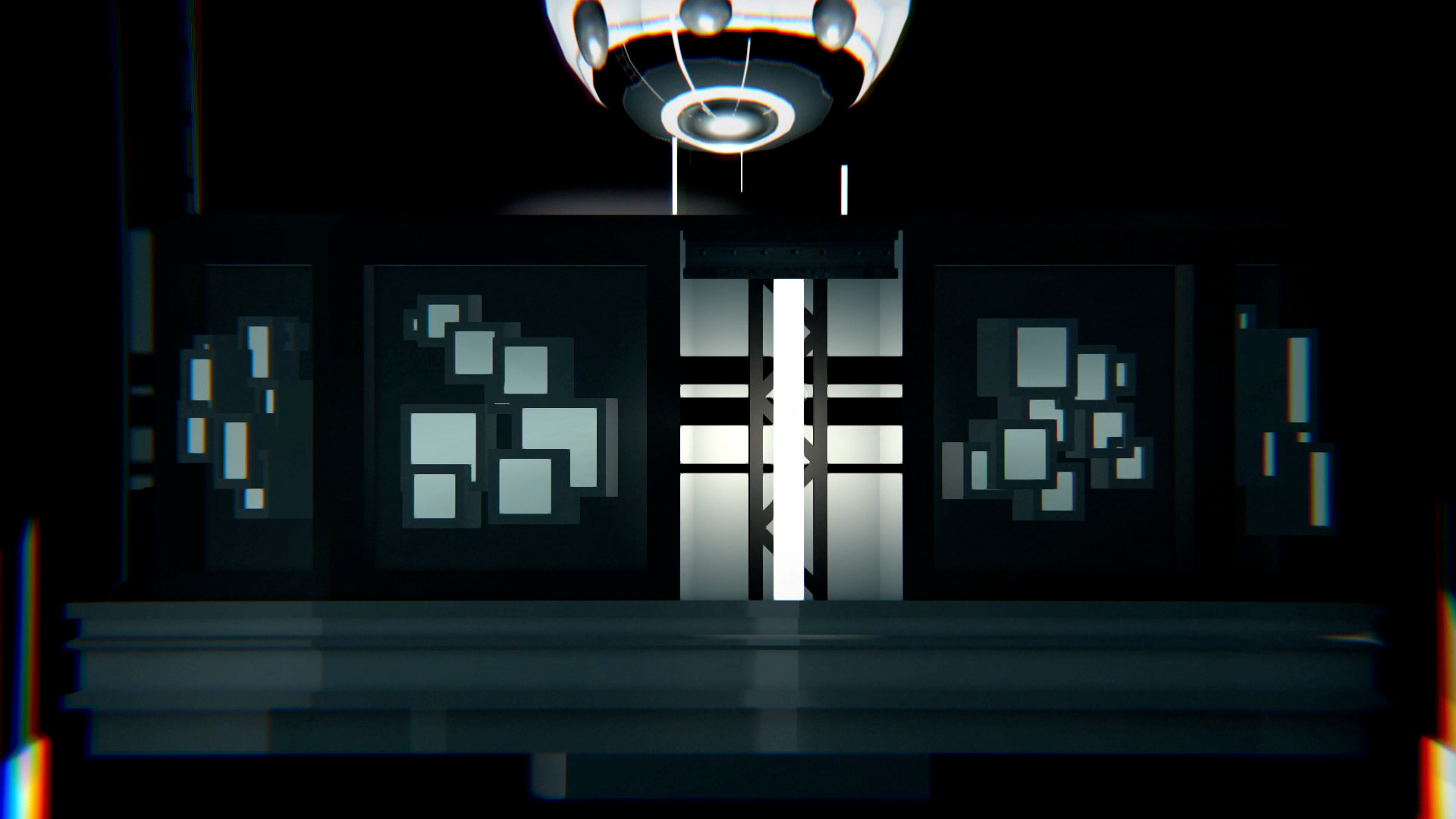 I did enjoy the retro looks and perhaps that is why I’m willing to be more forgiving with Small Radios Big Televisions. Visual and audio glitches are a game design choice that I can support. The 3D transition between scenes is snappy enough and the frame rate remained stable as well. What I didn’t like, was the initial limited working resolution options. Major scaling problems, when playing over 1080p as the cursor was going haywire. Small Radios’ Steam Discussions threads weren’t helpful but I did manage to solve the 4K issue by using the same method I implemented on some older titles. You right click on the game’s executable->Properties->Compatibilty->check “Disable display scaling on high DPI settings”. There you go, running perfectly at 3840×2160 despite de dev claiming “The game has only been tested up to 1920×1080.” It’s almost 2017 and 1080p just won’t cut it anymore with contemporary titles. 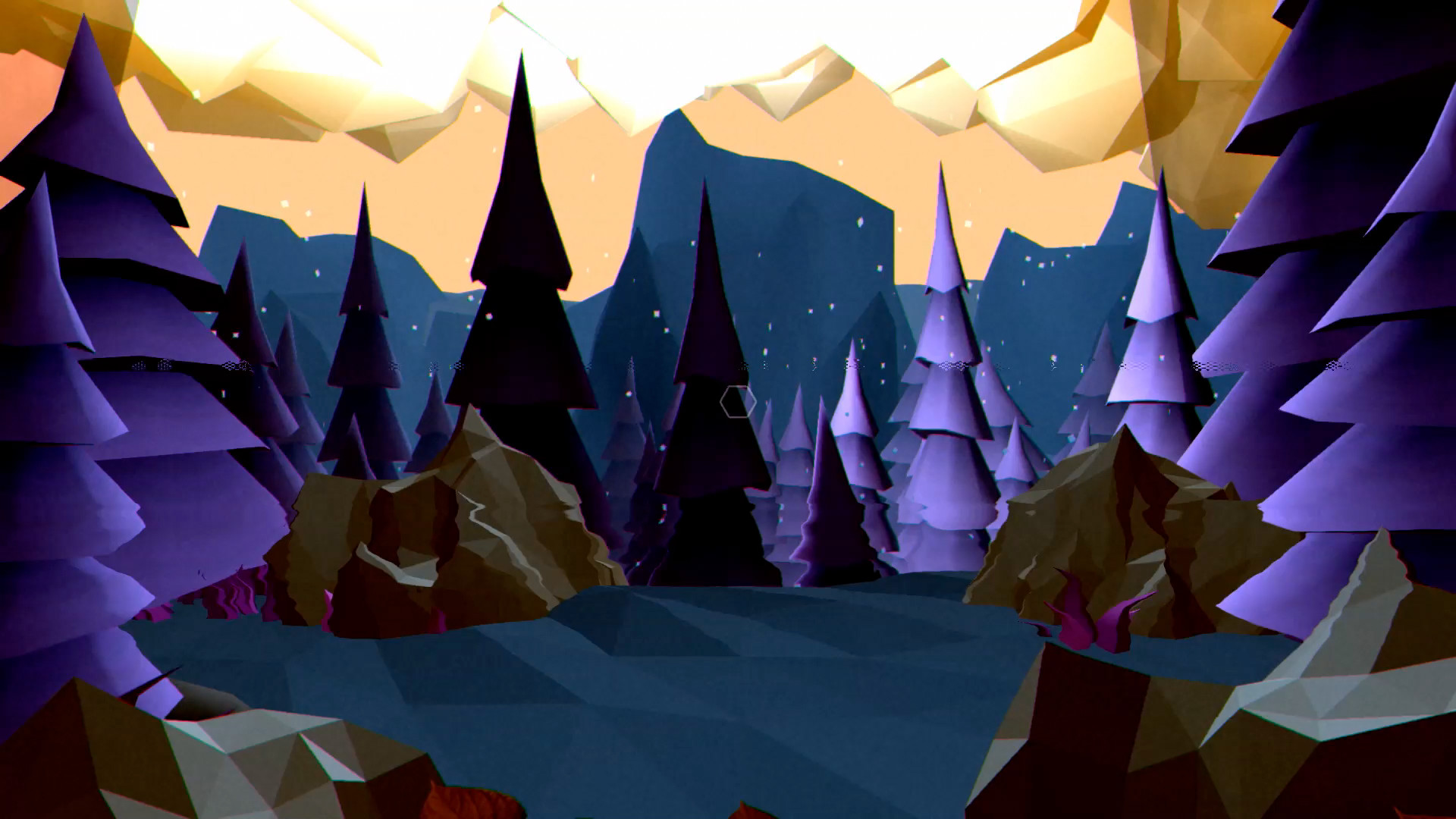 + Decent graphics and sounds
+ Novelty aspect, for some potential players 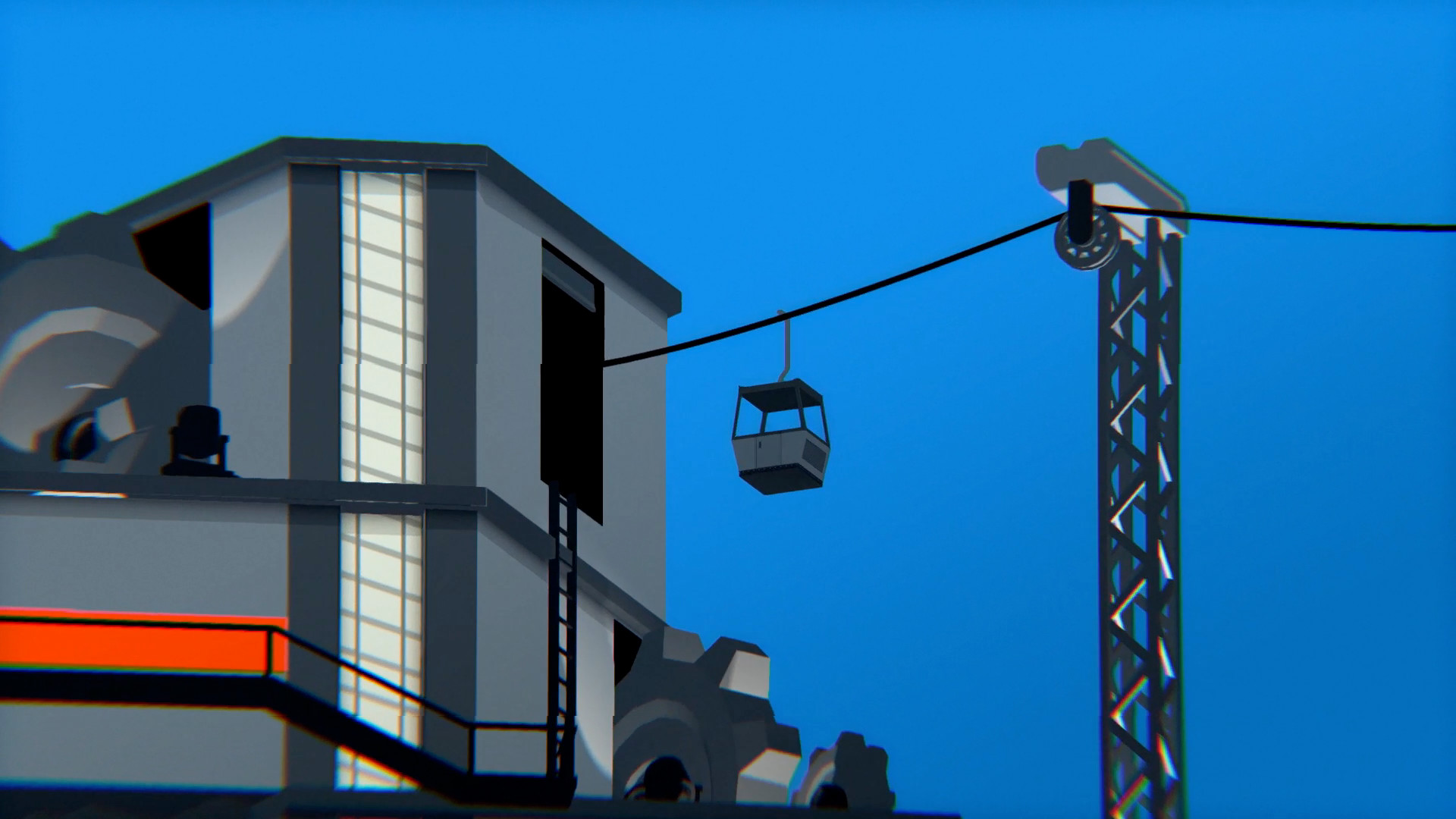 Small Radios Big Televisions had potential for so much more, if only it managed to convey a storyline along with its interesting gameplay that feels like a true novelty-type. It’s a bit overpriced (nothing a good bundle deal or special Sale can’t fix) and doesn’t offer any auxiliaries such as Cards or Achievements. I’d almost stop recommending it, were it not for the fact that its art style and retro influences did hit right at home, in my case.