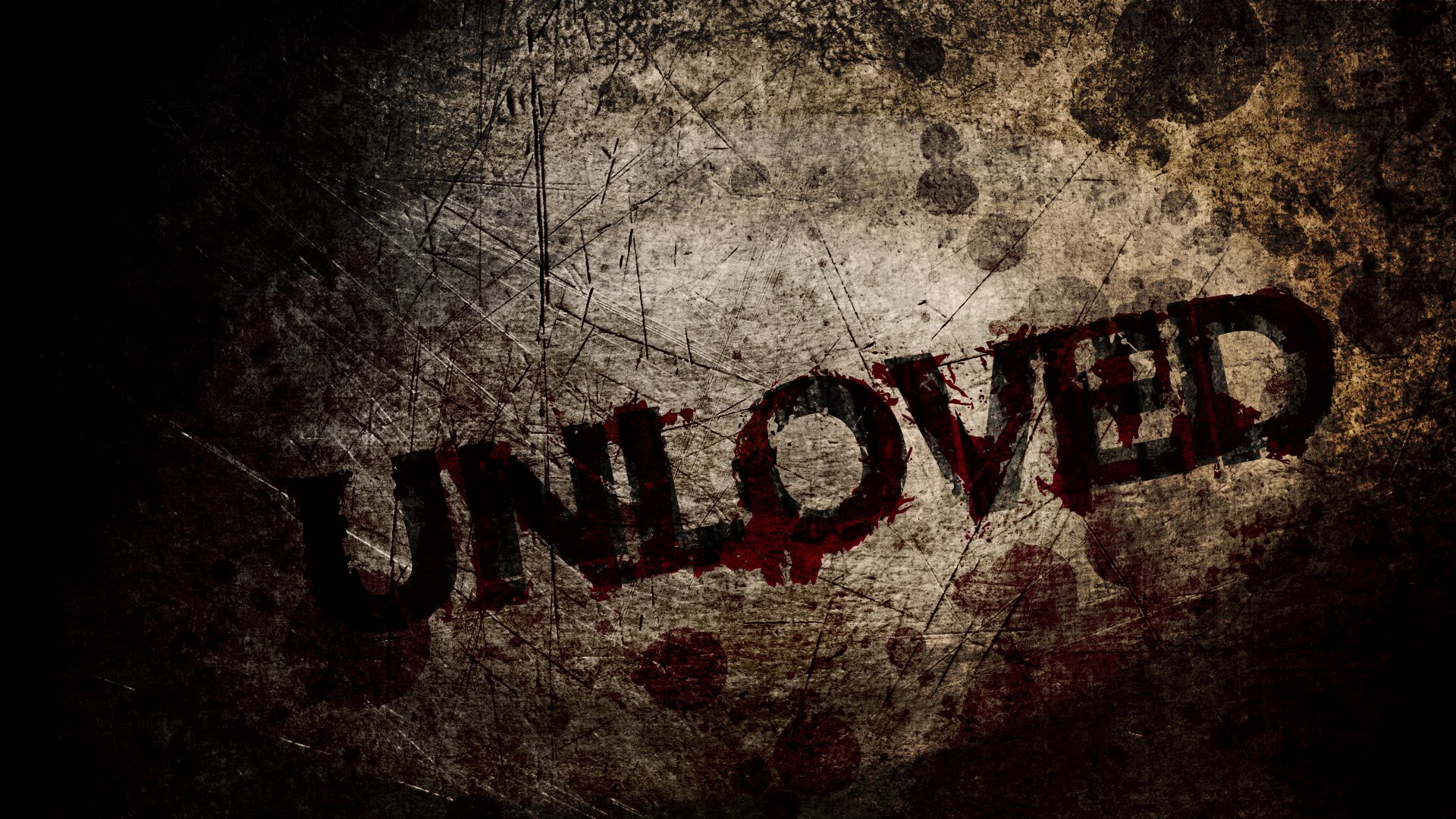 Unloved is a game based upon the Doom II mod of the same name. Does it satisfy its blood hungry fans with its shooting or falls in the pool of its own blood, let’s find out: 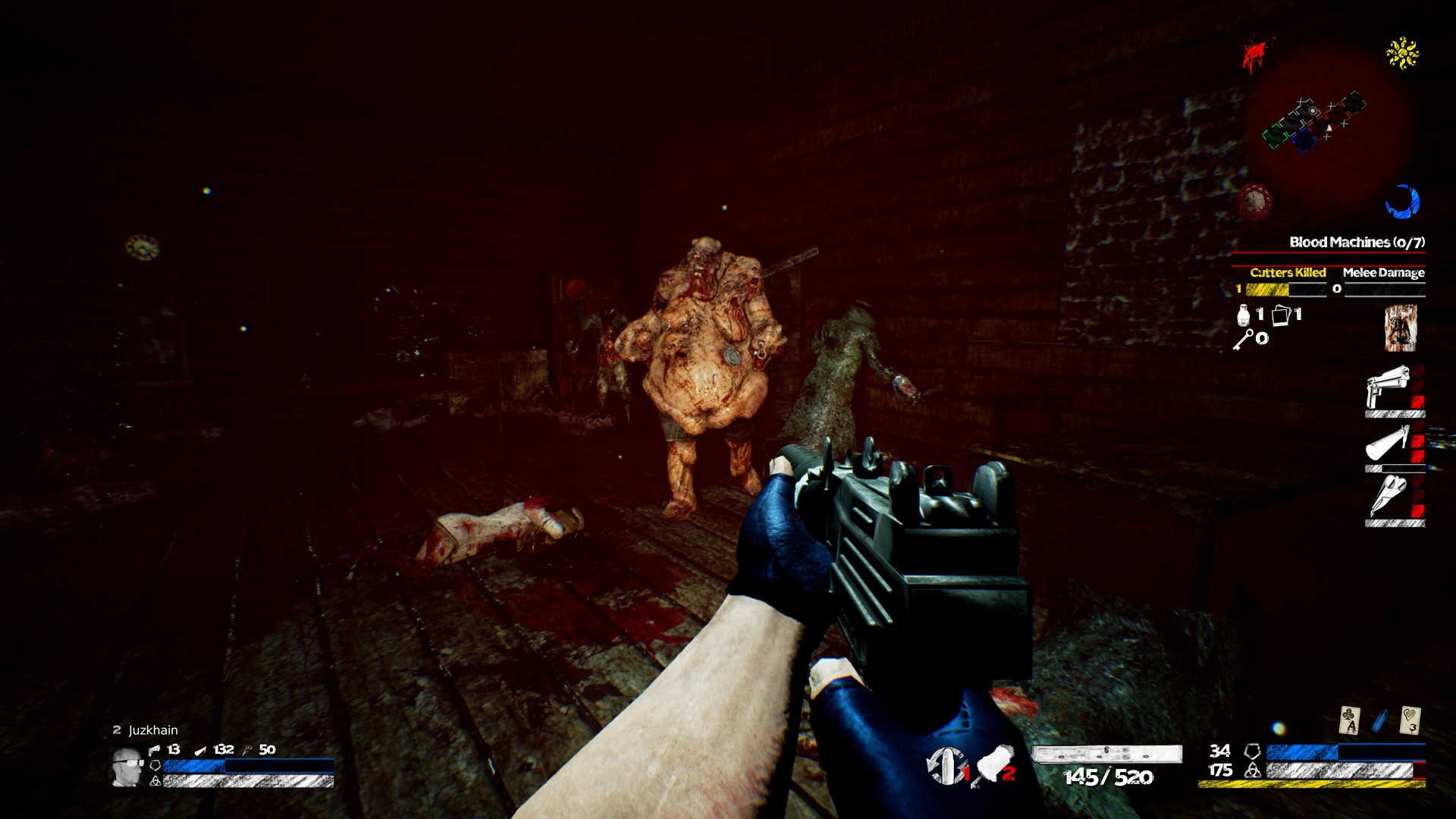 Unloved puts you in the shoes of a merciless demon killer where you try to kill demons and complete the said objectives. It is a fast paced with quite a good lot of horror elements. The basic mode of Unloved aka the ultraviolence mode tells you to mow down hordes of demons and fill up blood vessels by sacrificing some of your own health. Filling up different vessels opens up different areas to play through and later requires you to come to your spawn point to fill one last vessel and achieve a higher score. Unloved is a difficult game even on its default settings as its constant hordes of enemies try to kill you. The game does not do enough to differentiate its co-op part from the single player as the number of enemies overwhelm you at every give instance of time. This becomes rage inducing very quickly and you want to just quit the damn thing. There is a fair amount of variety in enemy types such as the Witch, who can attack you at range and does high damage till the time you remain in her sight. Other enemies throw projectiles or fling themselves at you, nothing exceptional than your typical left 4 dead. To reduce repetition, there are a few other game modes available, like Arcade mode, which is essentially a faster version of ultraviolence mode. Classic Horror mode, where the enemies are tougher and lesser in number and a suitably named Hot mode, which reminds me of Superhot as time and enemies stop when you stop and resume when you move. 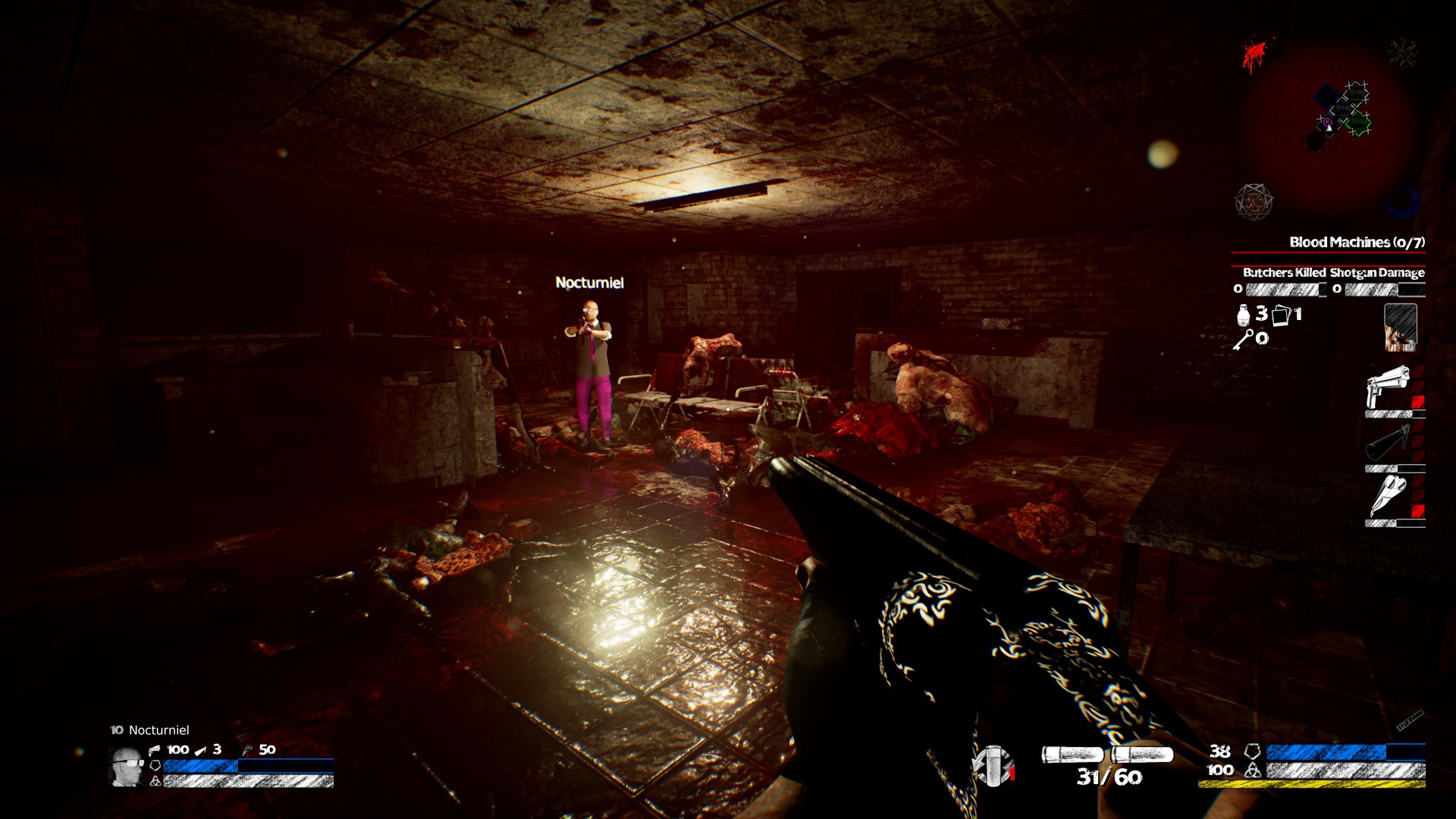 There is a teensy bit of character customization included which does nothing to enhance the gameplay experience or distinguish the characters. The shooting is fine with a suitable amount of recoil present in each gun. The guns feel floaty though and takes some fun out of the experience. All the levels are randomly generated every time you pop in making each round somewhat more exciting than before as you scramble around to find blood filled lunch bag in the darkness.Unloved is great played in co-op just like Left 4 dead, which makes it ridiculous spawning of enemies fun to mow through. Though, any game, even one like Blood and Bacon can be fun when played with friends, so it is really a matter of one’s opinions. There is far too much repetition involved here. Aside from taking down zombies with a little variety of guns, there is literally nothing else to do, no story, no lore aside from stuff written down on walls and few story bits by unlocking Memories, which while not having a full-fledged story, tries to give a few lore hints. This makes Unloved one of those games where you drop in just to kill some demons, take out your frustration and leave. There is nothing new in terms of gameplay mechanics or game modes and Unloved puts a lot of effort in making the zombie killing fun. 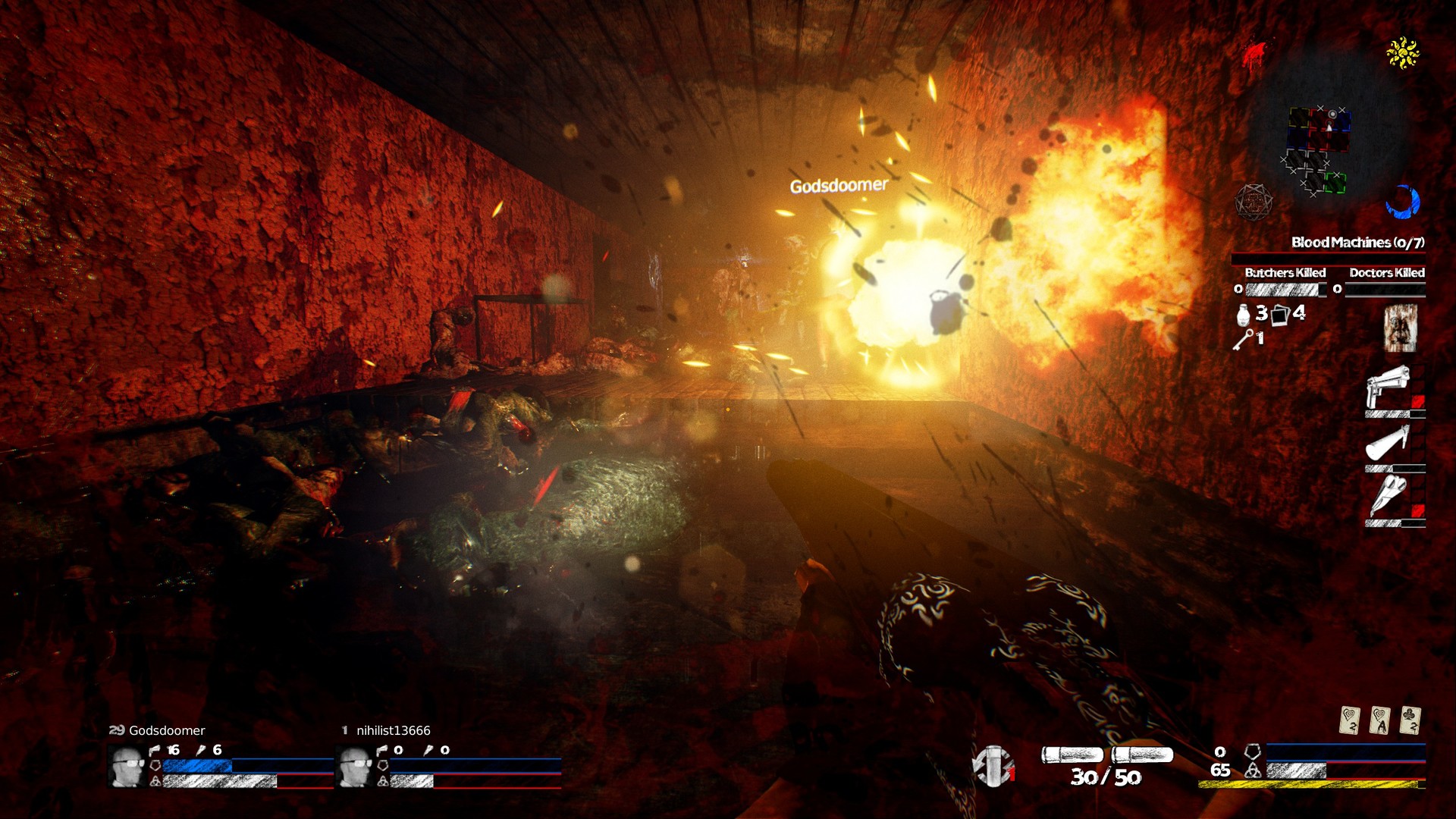 Unloved does not look exceptional. If you put aside the humongous amount of blood and gore presented to you like food on a platter, it all feels bland. The character models are bad, there is little detail in the environment and the textures look blurry. Unloved runs on Unreal engine 4 which makes everything look a bit shinier and nothing else. The gun themselves though, look sweet enough to warrant the mindless killing. Unloved uses a very dark tone in its visual setting which makes for some pretty neat and uncalled jumpscares. The enemy types look quite deadly up close and creates a very solid environment.

Unloved features an okay sound design. The background score is pretty decent and the gun sounds are excellent. The demon sounds, on the other hands, suffer from the same problem as the rest of the game: Repetition. While in the start they create a haunting atmosphere, it takes maximum 10 minutes for them to grow annoying. As they overwhelm you at every single moment, you want to escape their clutch and moans. Everything else is average at best and nothing to surprise you out of the blue. 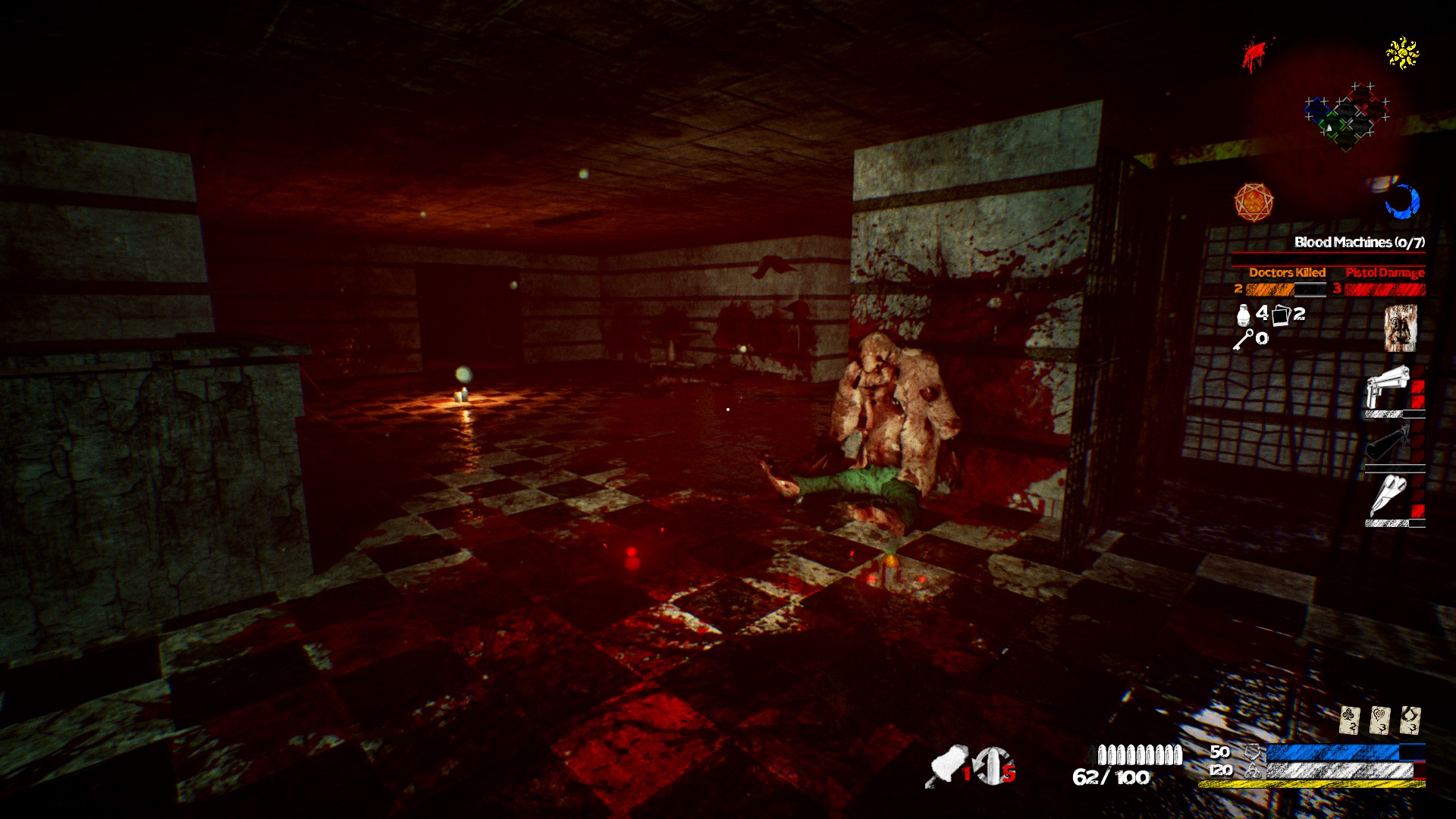 Unloved is a solid FPS game with the sole focus on killing down hordes of demons. If you like the sound of that, there is no reason to wait to pick this up. Everyone else though, who want a bit more meat on their games, might want to pass this up. While the basic focus of the game is great, there is far too much repetition involved here which takes it behind the classics. It is great to pick up and play for a few short rounds especially with your friends but it doesnt have what it takes to become great.