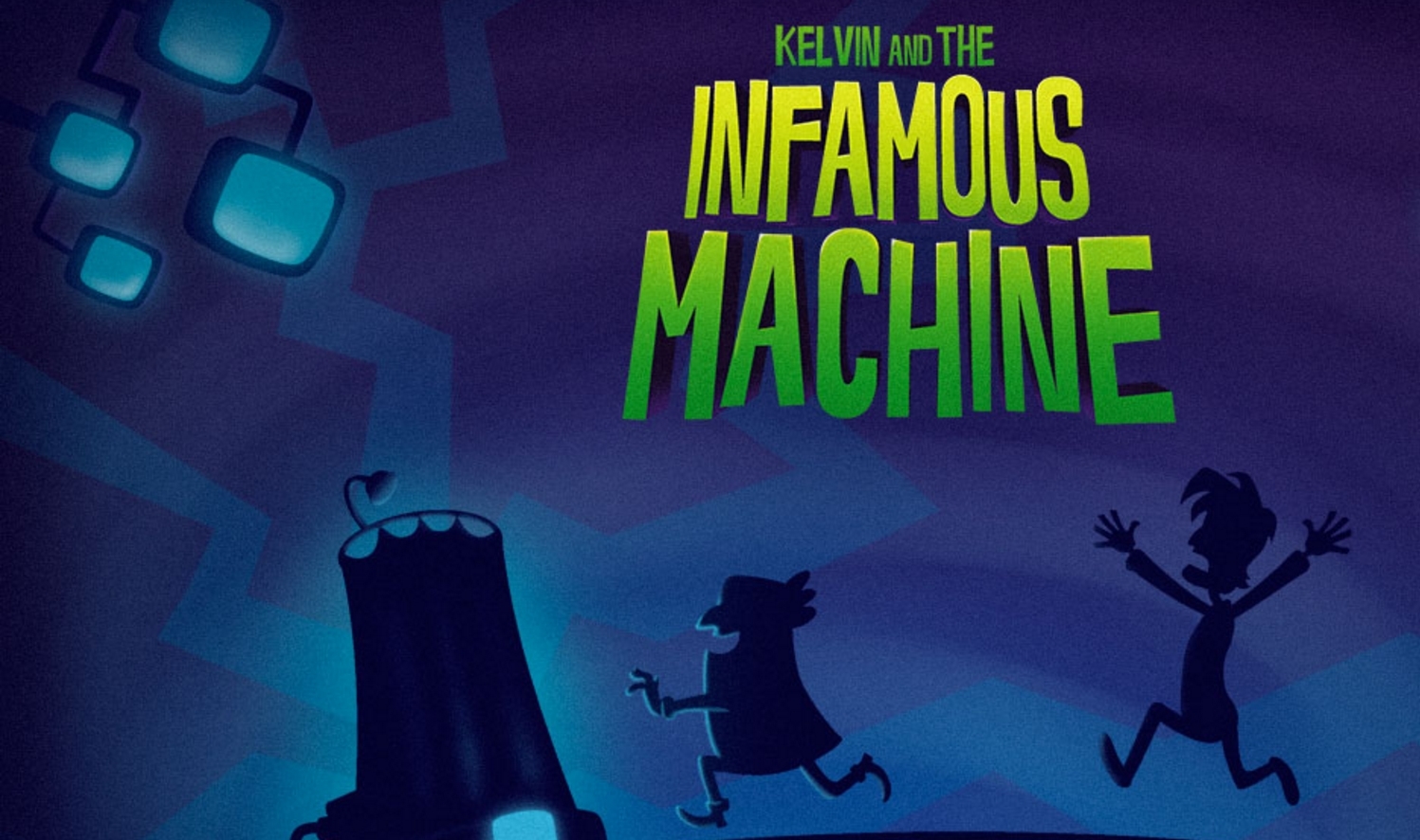 REVIEW: Kelvin and the Infamous Machine Kelvin and the Infamous Machine is an adventure point-and-click game featuring a great story, fun dialogues and time travel.

You play as Kelvin, a research assistant helping Dr. Lupin, who went nuts. Now, you have to stop him from changing the history by preventing some of the greatest minds from creating their most known works. You will help Ludwig van Beethoven, Isaac Newton and Leonardo da Vinci while having a lot of fun, too. 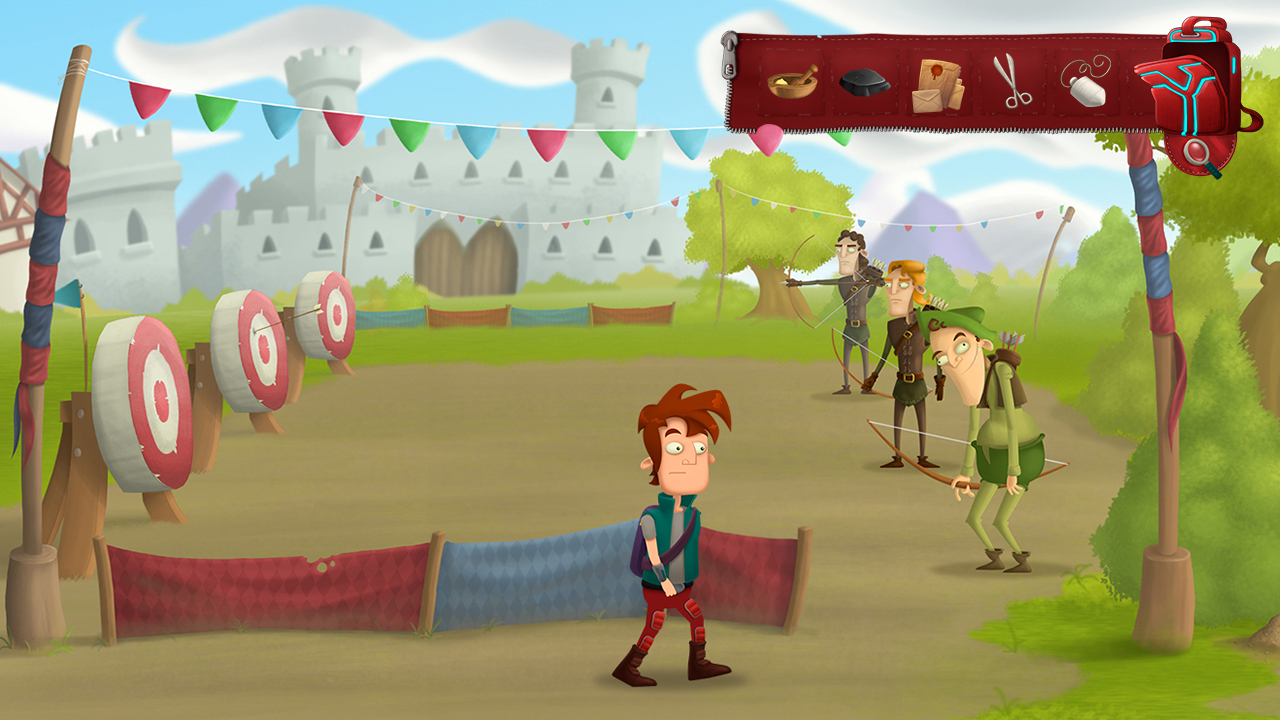 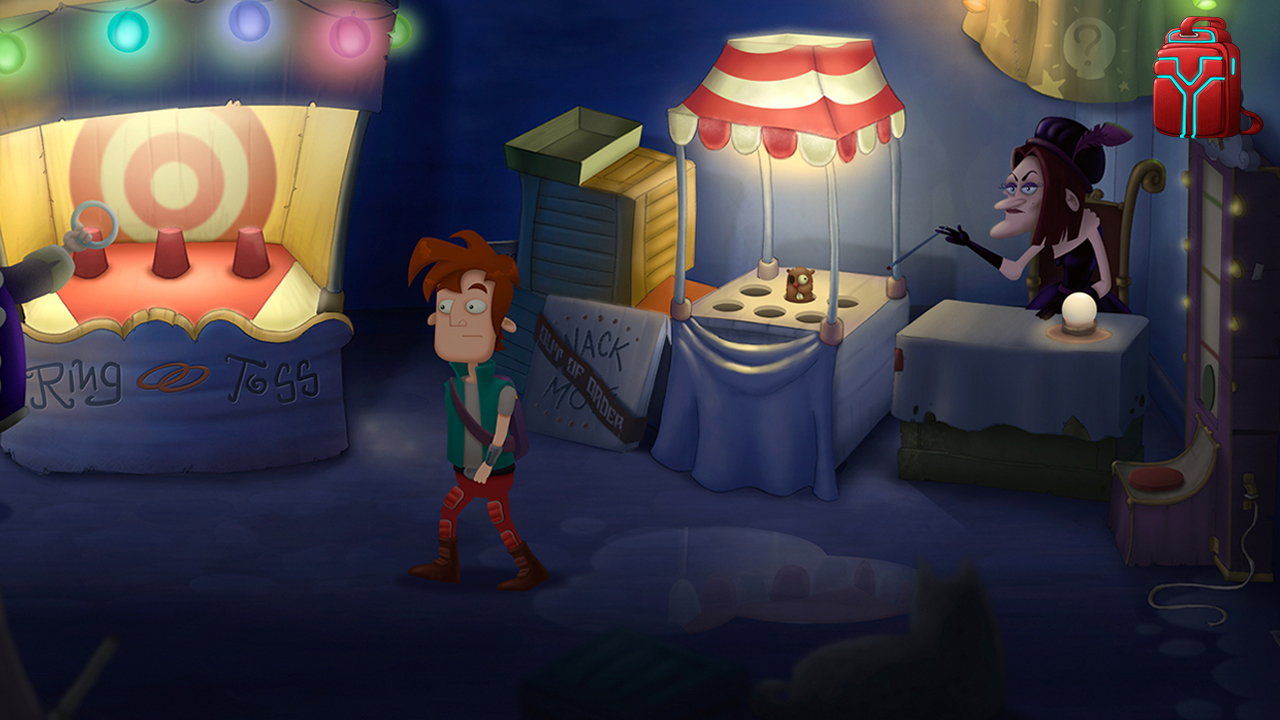 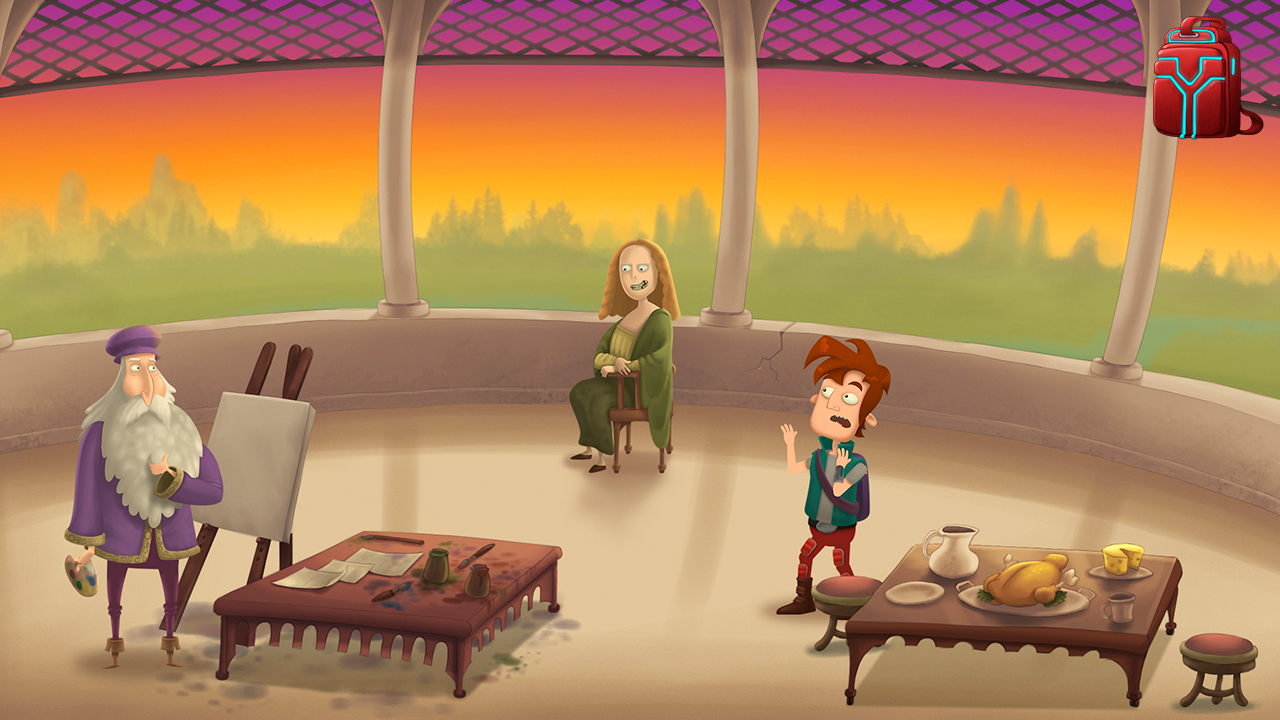 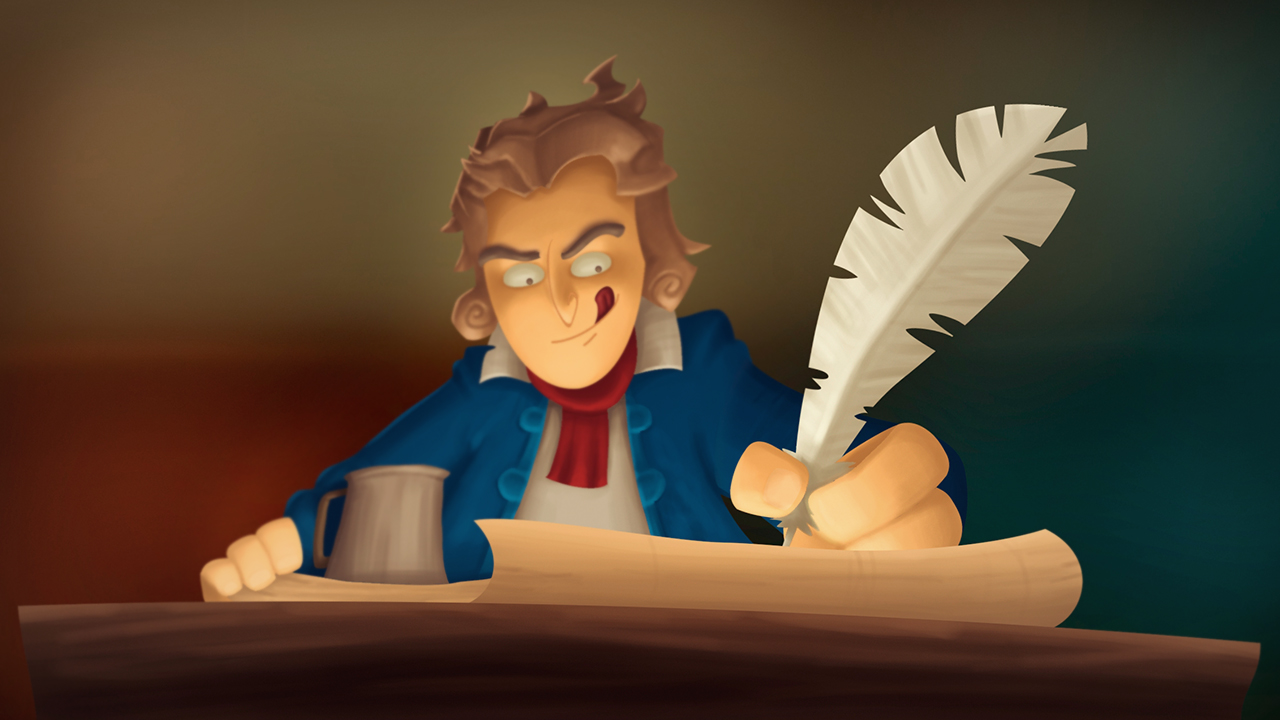 Overall, the game is very very good. It’s one of the most enjoyable point and click adventure games I’ve ever played and I’m certainly hoping for more games from the same studio. There wasn’t a single problem during my gameplay and if you check reviews on the Steam page, you will see that everybody had the same experience. The game is good-looking, charming, entertaining, has good puzzles and great voice acting. There are places to laugh as well, which is very important to me.
Although the game is a bit short, it’s most definitely worth buying if you’re a fan of P’n’C type of games. I can’t do anything but recommend this game.