Sprinter is a charming adventure indie game with unique gameplay and a charming story.
If this review is too long for you, I suggest you to only read the first paragraph about the game’s content and the final verdict at the end.

You play as Emily, Rosie or Lyle and you have to, well, run. There are obstacles on your way to the finish line and you have to get past them by temporarily disabling them at the right time. There is also a nice story that comes with it and all of this combined creates a very pleasant-to-play gaming experience. 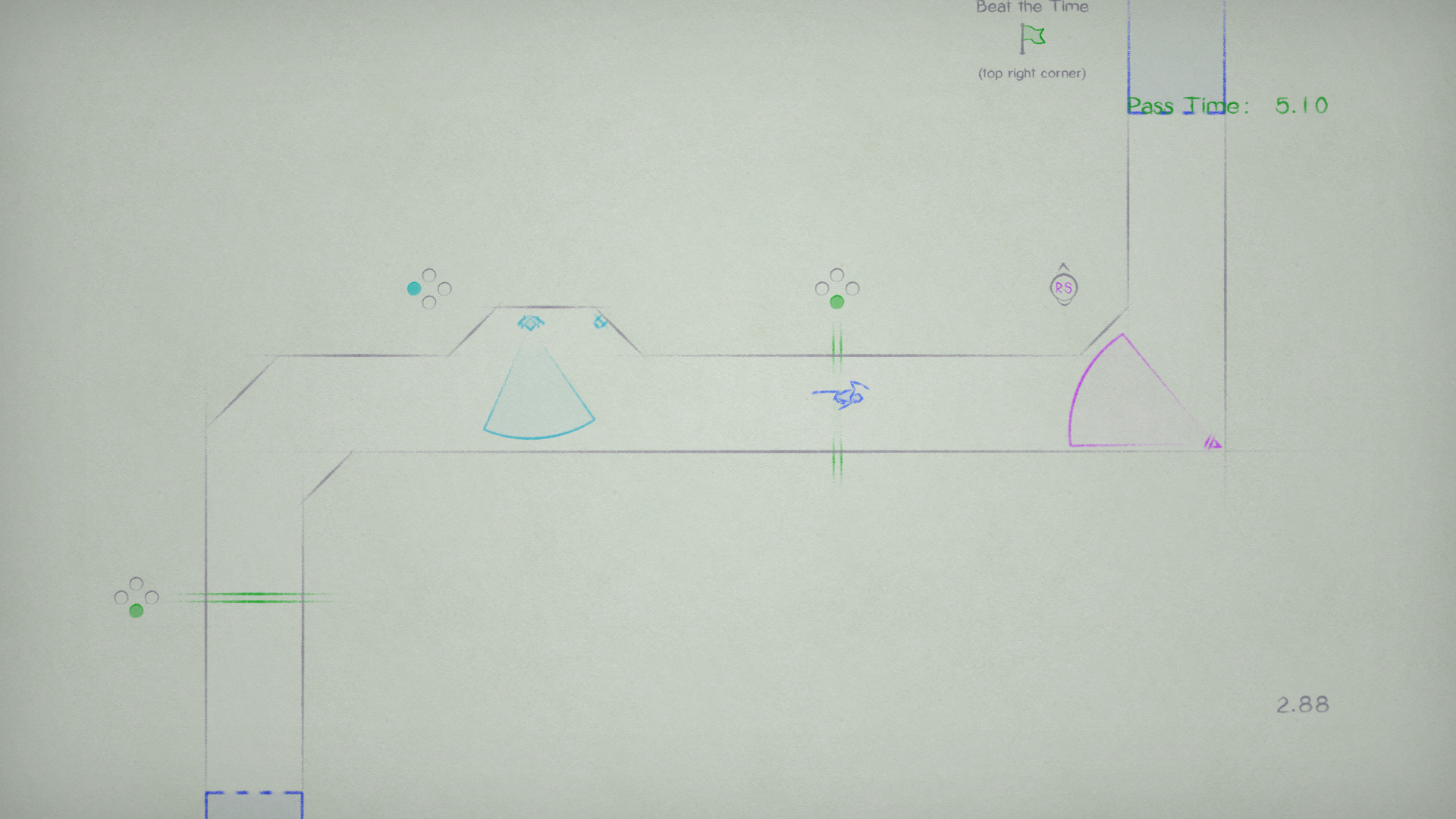 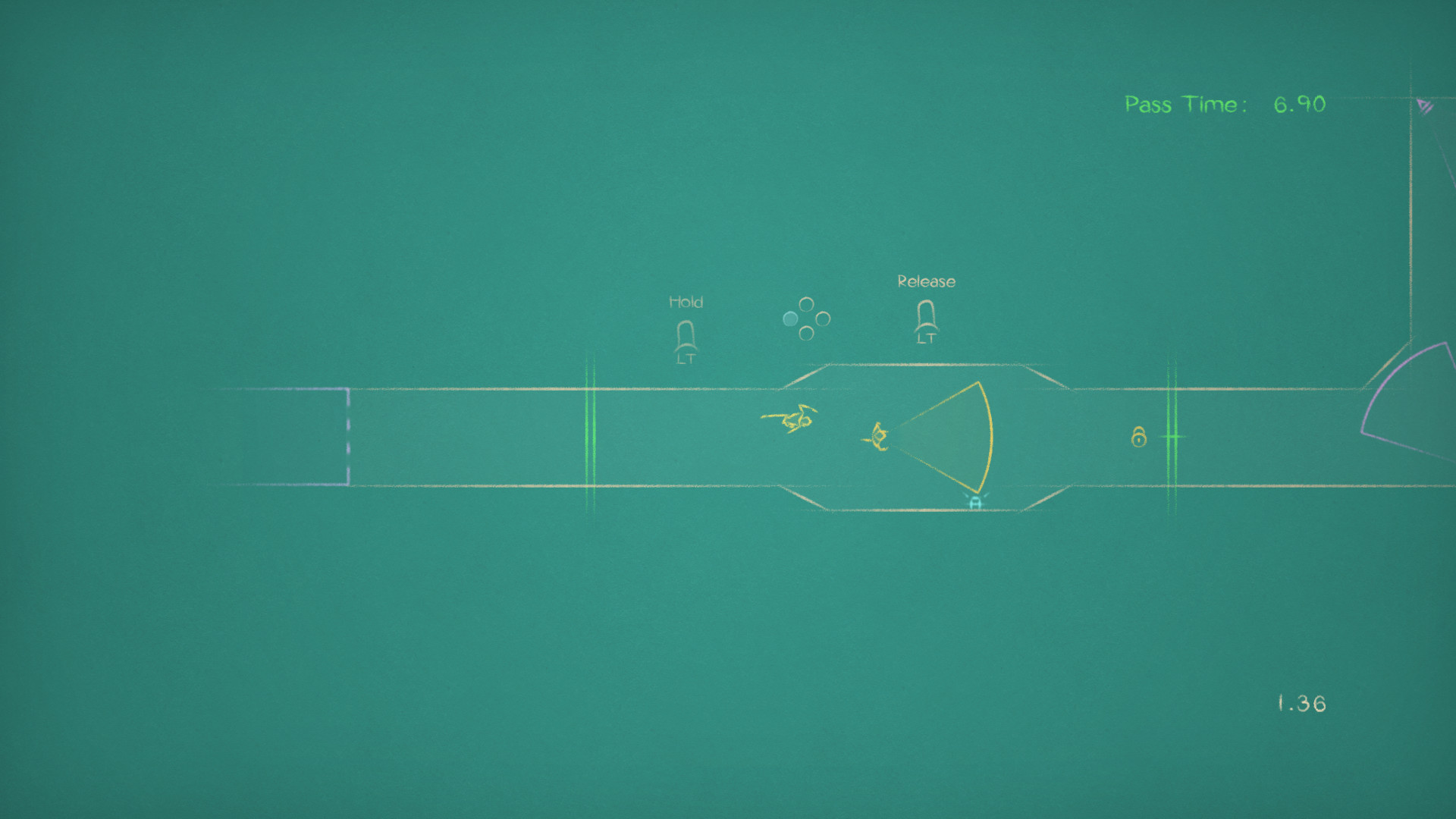 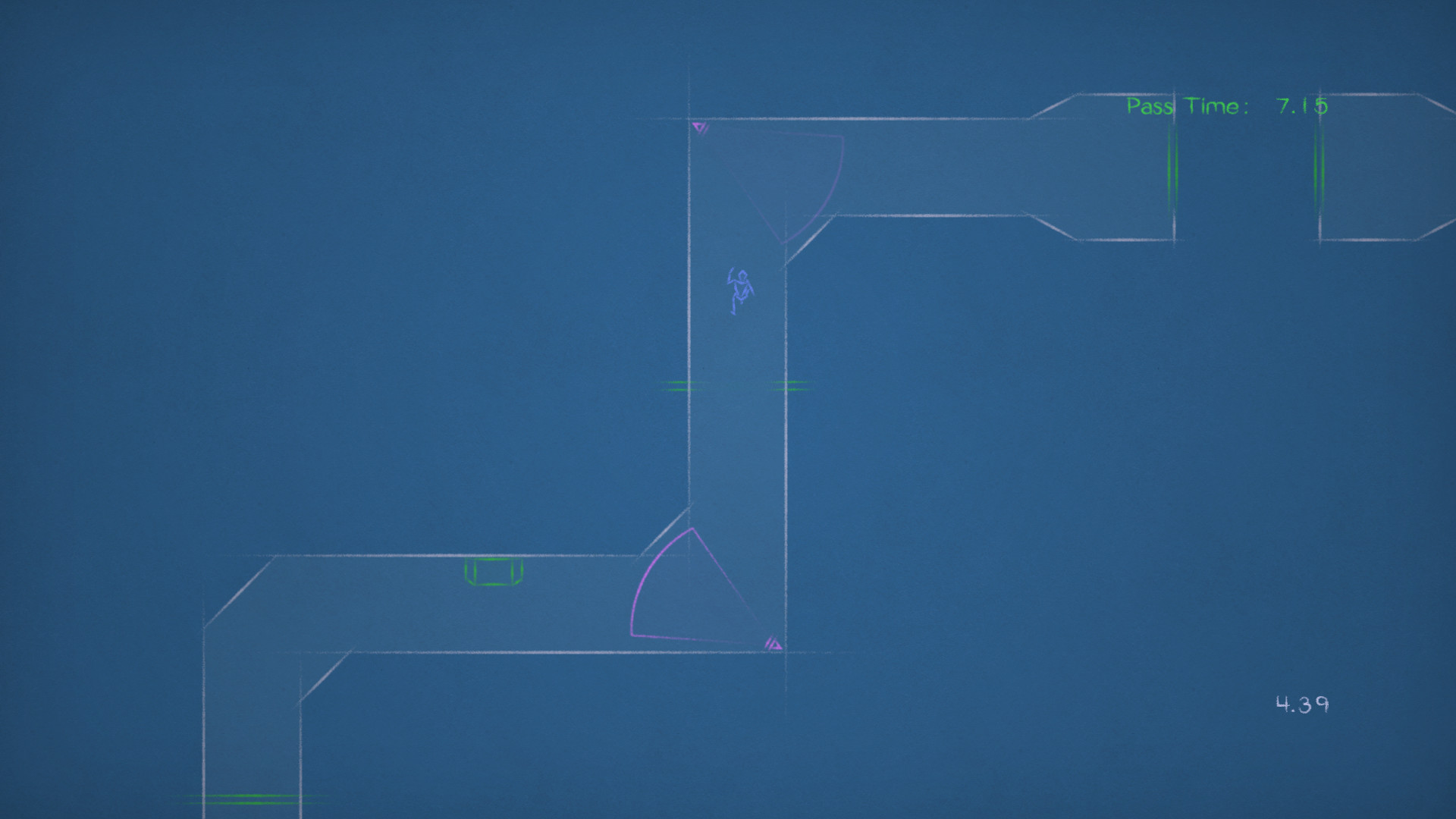 Overall, the game is really really good. The story is good, the graphics are awesome and the soundtrack is very enjoyable as well. The levels can be quite difficult and they get even more difficult as you make progress through the game. If you want to buy this game, you need to make sure you own a controller, otherwise, you will probably not enjoy this game as much.