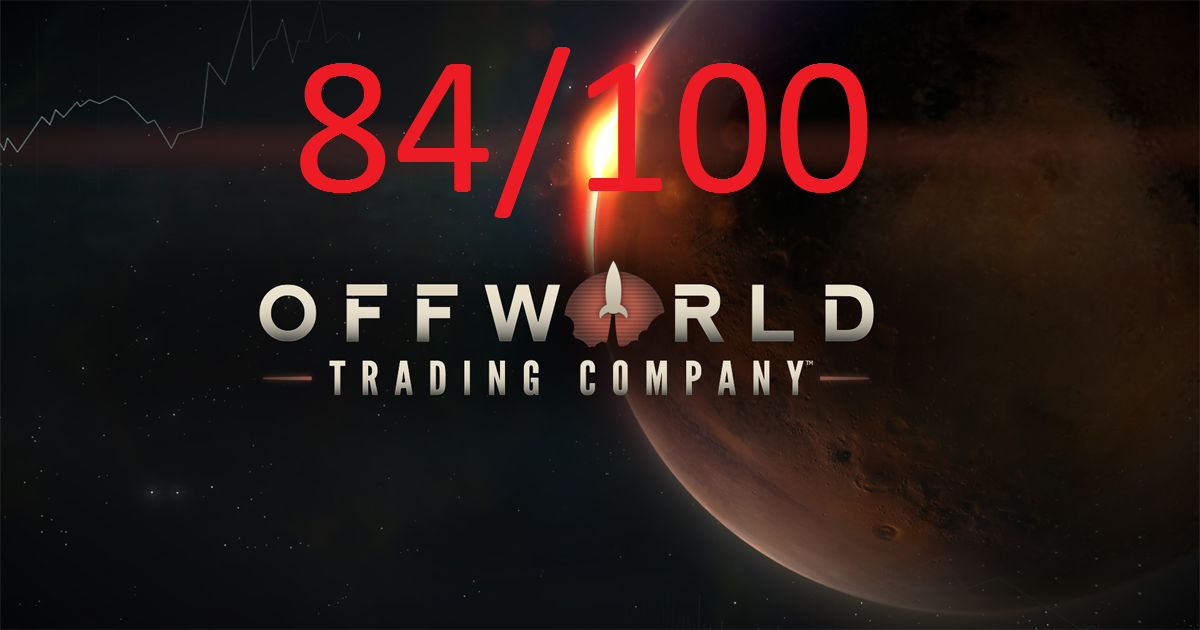 Offworld Trading Company is a space strategy game with many great attributes and with constant support from the developers.
If this review is too long for you, I suggest you to only read the first paragraph about the game’s content and the final verdict at the end.

You are in control of a colony, based on Mars, and you have to get as rich as possible. You can build mines, factories and farms and then sell them when the price is right. Defend yourself from other companies and try to take them over. 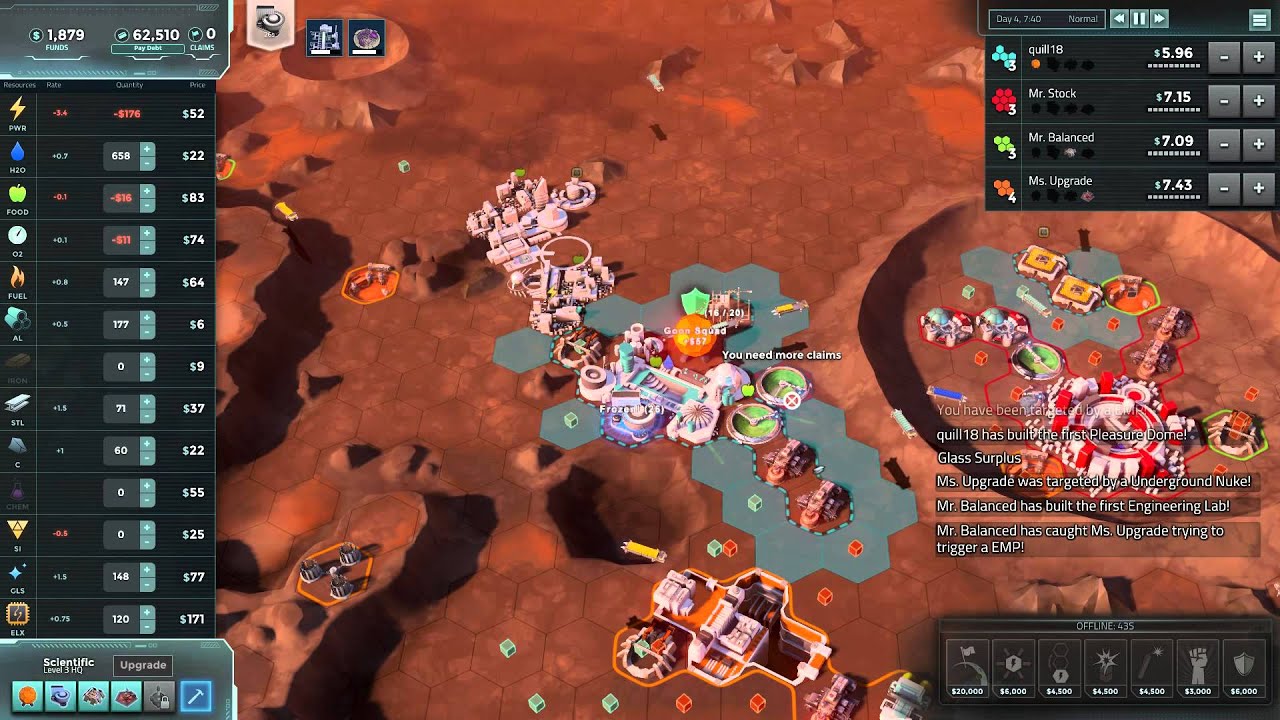 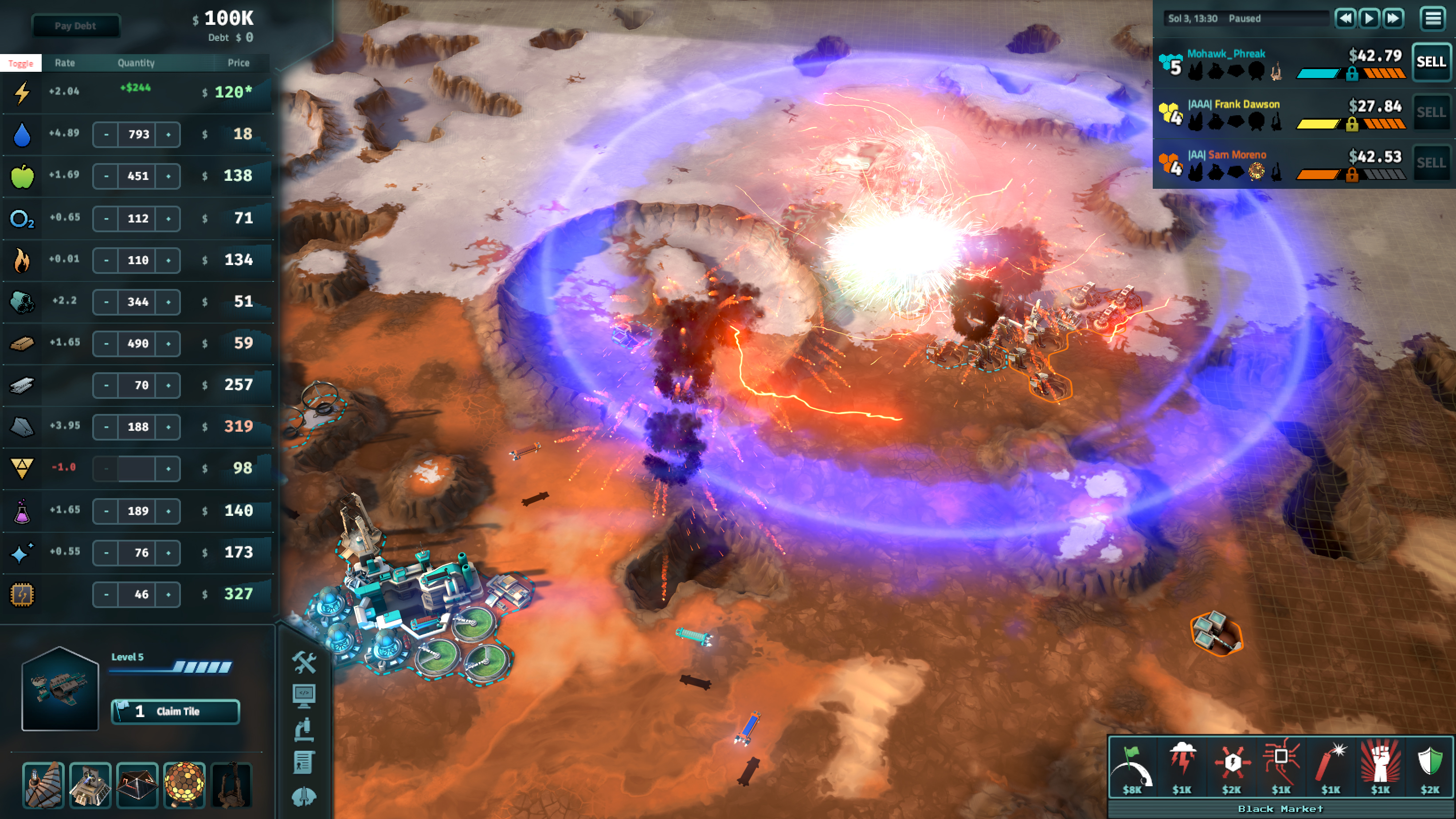 Offworld Trading Company is most certainly an amazing game. Apart from its trading mechanics, there are also great graphics, many game mode, a very helpful tutorial and many other great things. Overall, there is nothing particularly bad about this game apart from its pricing. I still think that 40€ is way too much for such a game. When you do buy it, you should have no problems liking it, but I do recommend waiting for a sale before deciding to buy this game. Hopefully, there will also be a price drop in near future.