Good Robot is an in die roguelike action game with cute graphics and a lot of content.

You play as the Good Robot the only good thing left on Earth. All the other robots became bad and it’s up to you to defeat them all. While doing that, you must of course also be careful that you don’t end up dead yourself. 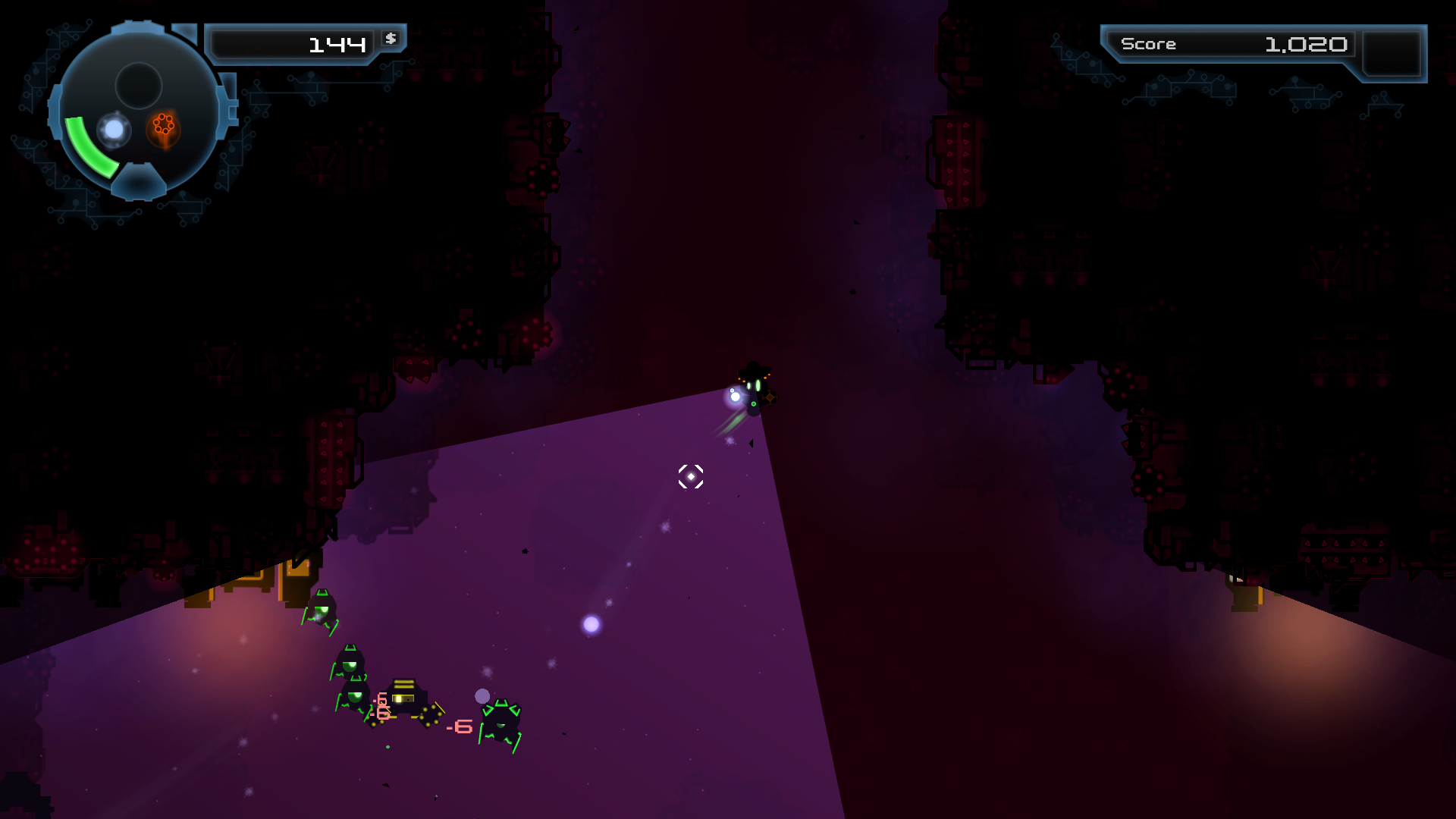 The game is certainly made well and it shows that a lot of time was put into it. The graphics are pretty good and the controls are enjoyable as well. The performance of this game is very good as the game has been stable all the time without any FPS drops and things like that. Since this is a roguelike game, replayability is expected and this game certainly has that. There are some minor problems, but if you love shooters and action games, this game is worth putting on your wishlist and buying it, if you think you might like it.