REVIEW: Smile For Me

Smile For Me is a game that has the sole purpose of making you “Smile For Me”. It’s creepy and sweet at the same time.

Smile For Me is an adventure game where you have to listen to people’s problems and find a way to make them happy. There are 22 people that need your help, each having different problems to solve.

Smile For Me uses a combination of real-life photos and videos, 2D characters, and 3D backgrounds. Characters use cartoonish, 2D graphics that rotate their orientation to wherever you are facing. The simplistic, 3D backgrounds also help to complement the 2D characters, along with the real-life photos that are used as key items. All in all, everything blends well together despite their difference.

The amount of story that you get will depend on the number of people that you help. Smile For Me might look like a casual game at first where you can help people clear out of their troubles. Each resident has their own set of problems and backgrounds, allowing you to understand more of their concern and figure out how to help them.

The background beneath the whole facility is only explained in the form of secrets. There is a chance that you might finish the game without knowing about it and perceive the ending differently. It’s nice to see that there are two sides to the scene, and although it might be quite dark at the end, it still tries to wrap it in a cheerful way. The game stays true to the end, with you having to “Smile For Me“. 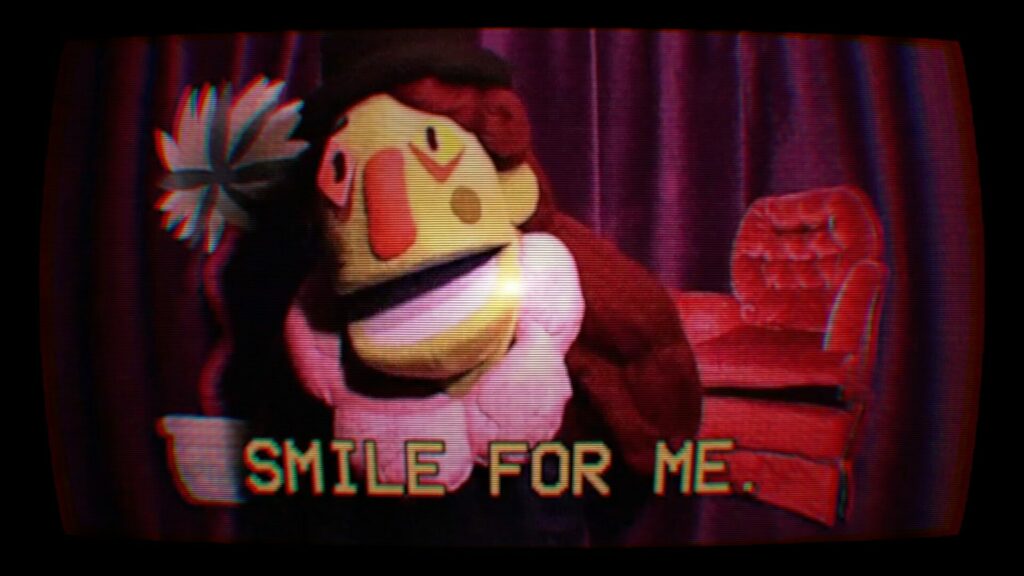 The game focuses on talking to people and solving their problems. You’ll have to talk to the residents in the area, listen to their problems, and figure out what you can do to help them. Some might be as simple as a simple fetch quest, while others might be more complicated due to the vague hints that they give. If you are stuck, you can always sleep it off until you can get another hint the next day. To be honest, I still found some difficulty in figuring out how to solve some problems even after that because some interactable objects are quite hidden and unnoticeable to me.

The control is unique, although I wished you can play it normally. Smile For Me allows you to answer the resident’s question with a single nod or shake, which can be done with your mouse. However, doing these actions can be disorientating for some people, including me. I find this control to be more suited for VR titles, and the fact that there isn’t an option to change the input to a single button press irks me. Luckily, I got used to it in time, although doing these actions prevent me from reading some dialogues sometimes. 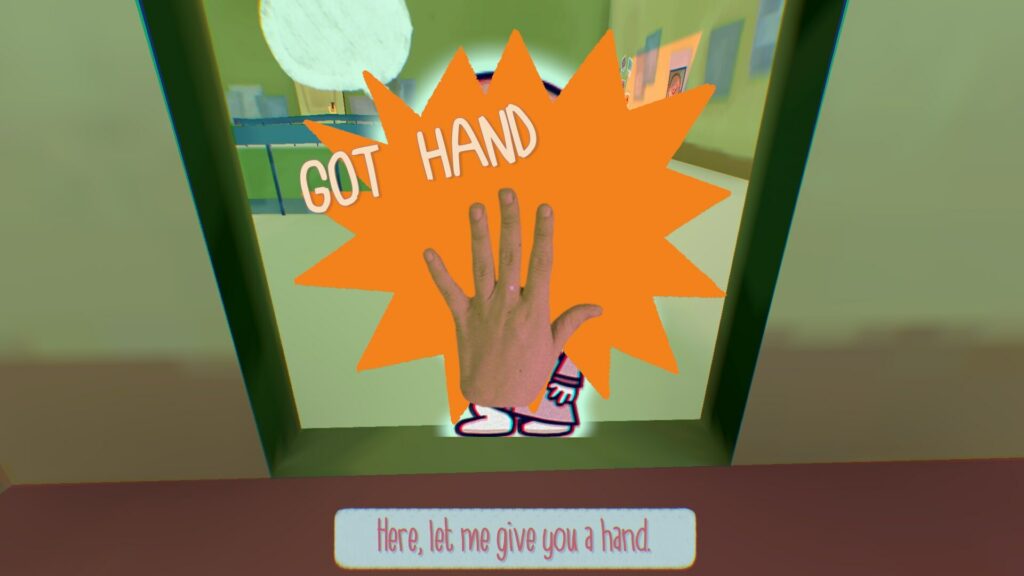 Nighttime is scary. You have to go to sleep each night, which is indicated by a darker area and your wobbly state. The area will be darker and darker, to the point that you hardly can see anything. Although there are no jumpscares or anything, I felt scared whenever this happened, and rushed to my bed as quickly as I could. The fact that you are forced to watch another type of movie whenever you “sleep” late also doesn’t help. The video reminds me of parents who scare their children with spooky stories, in which that they look scary although there isn’t anything to worry about. The way that the game tells me makes me feel as if there is something in the video, and I’m not daring enough to see them in full.

The game lasts for 3.8h. Technically, there are 3 endings, although there isn’t much difference between the first and second apart from some dialogues. The game might be too vague sometimes, but the hints are abundant to help you. It’s not a game that needs to be rushed to finish. If you can’t figure out what you have to do at that time with the available hints, you just need to sleep and talk to them again next time. Some solutions are also clever enough that can make you think harder to solve. 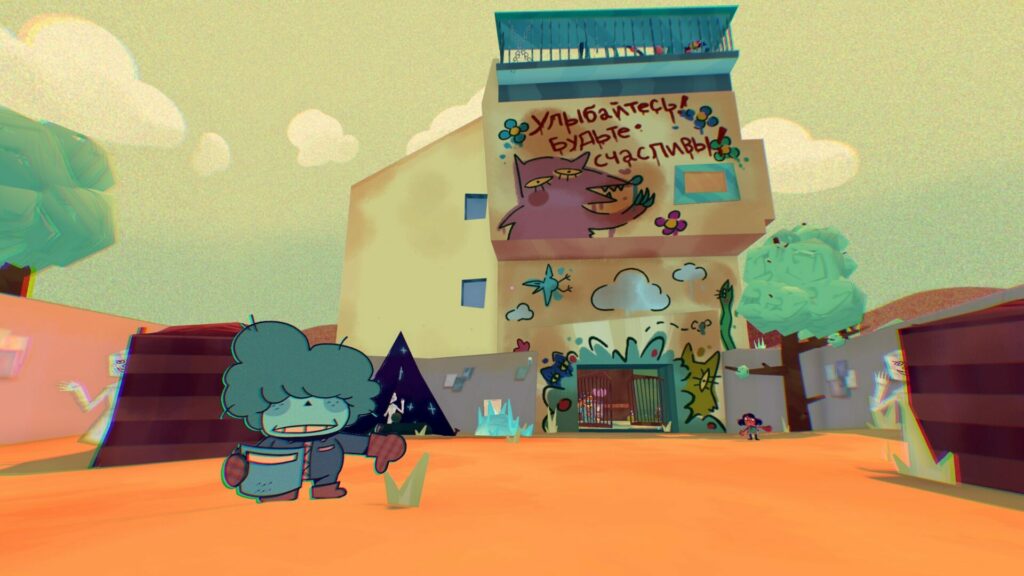 Smile For Me is a game where you have to help people to solve their problems at its core while hiding some subtle, creepy warnings at the same time. There isn’t anything scary in the game, but the way the game present it can be scary enough if you don’t know what you are doing. Despite having problems in solving some inquiries, I still had fun with it. However, I can only recommend buying the game whenever it’s on sale due to its short playtime.