First month of 2021, it hasn’t exactly started brighter or better, but at least it’s not 2020 anymore. As SteamDB would attest, when asked over a bottle of whiskey after seeing all the detritus on a daily basis, Steam continues to be inundated with debris of shipwrecked ideas. Some of them do get built up and repaired, but most rot away on the graveyards of Steam’s jagged shores.

With all the spilled info from SteamDB, a bottle of Redbreast and some gingerbread cookies, here’s a selection of recently released and upcoming Steam games that might avoid all the rocks and navigate the straits into port. 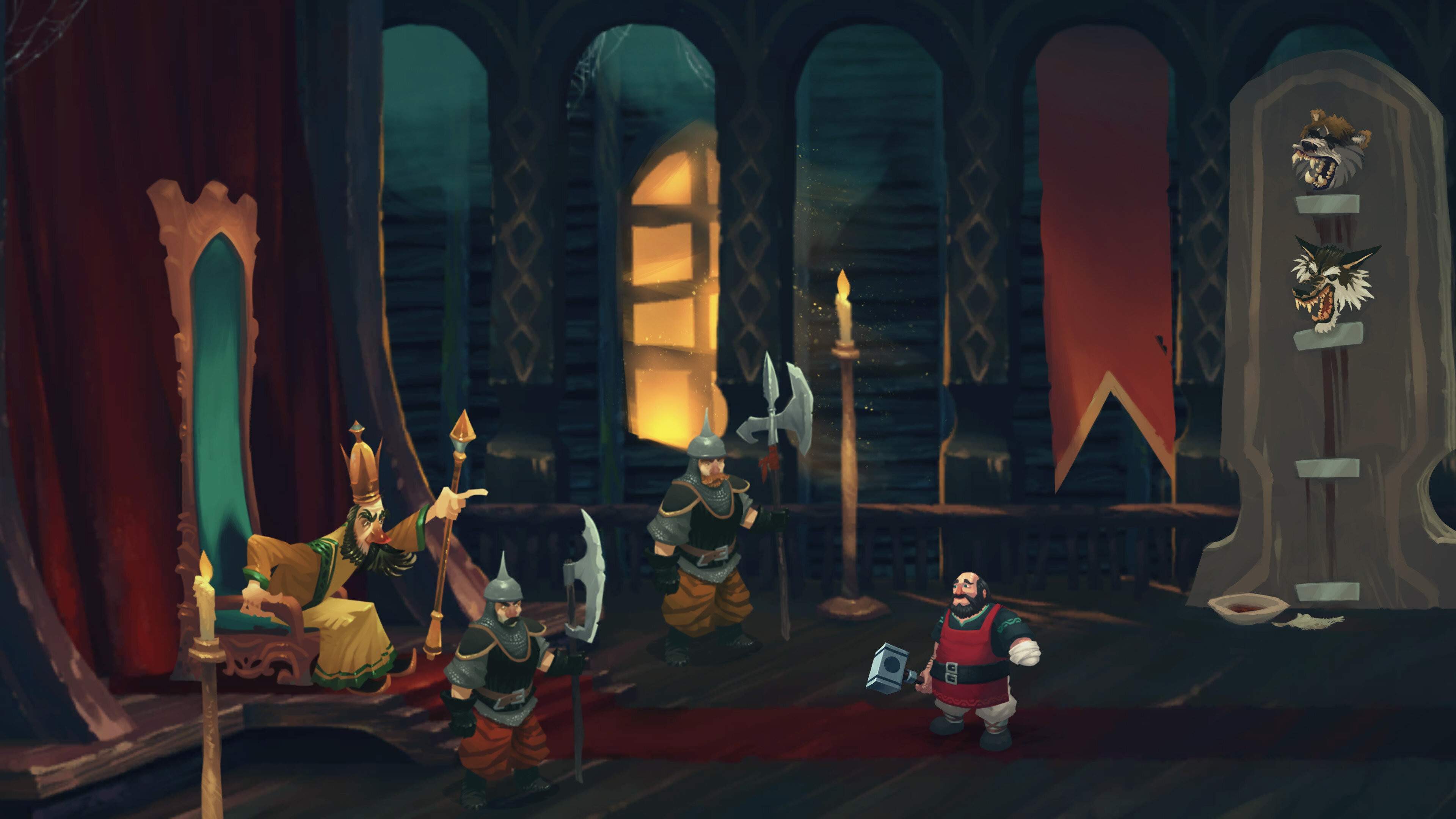 A Slavic mythology action RPG/roguelike, this one has been locked in Epic’s shipyards for a while, but is now available on GOG and Steam. Play as one-handed blacksmith Ivan, whose luck has taken a turn for the worse and clobber your way through monsters and legends of Slavic folklore while tripping to a head-bobbing Romanian hip-hop soundtrack from Subcarpați. 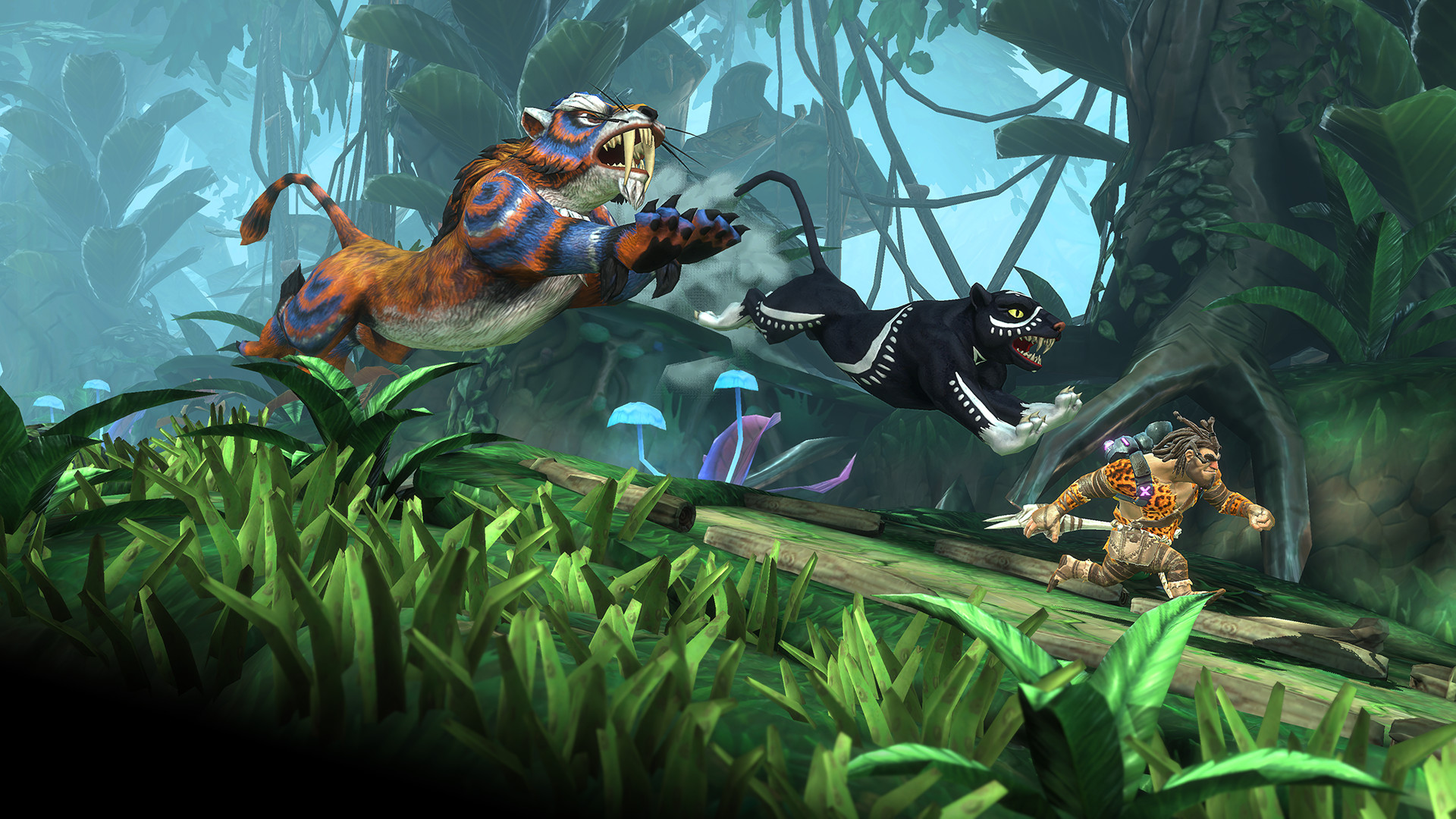 Jetpack fueled prehistoric action adventure and platformer with some seriously lovely visuals, in an unusal, historically inaccurate “Stone-Fiction” setting. As Kave, a banished chief, use your fancy jetpack and a trusty bone club to outwit an alien invader and prove your worth to your ungrateful tribe. This one gives me some old school Prehistorik vibes. 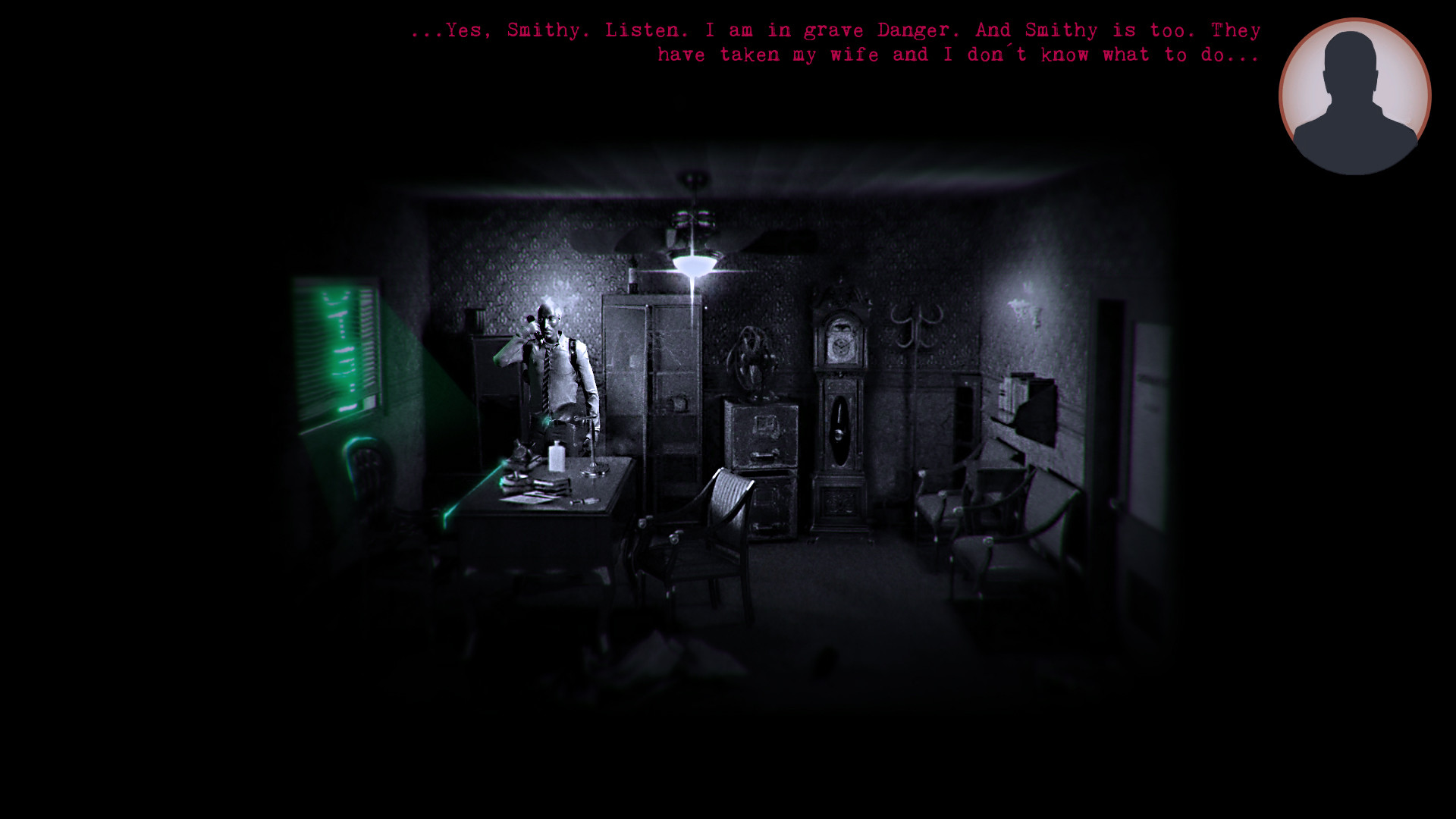 An H.P. Lovecraft inspired, modern style point and click adventure, sprinkled with a lot of other detective fiction and occult authors, like Raymond Chandler and Aleister Crowley. Play as Ray Hammond, a gritty detective with a sketchy past and immerse yourself in a noir ambience and solve your troubles with fists, guns or wits. This one comes with a mature warning/18+ tag for violence, sexual content and adult language. 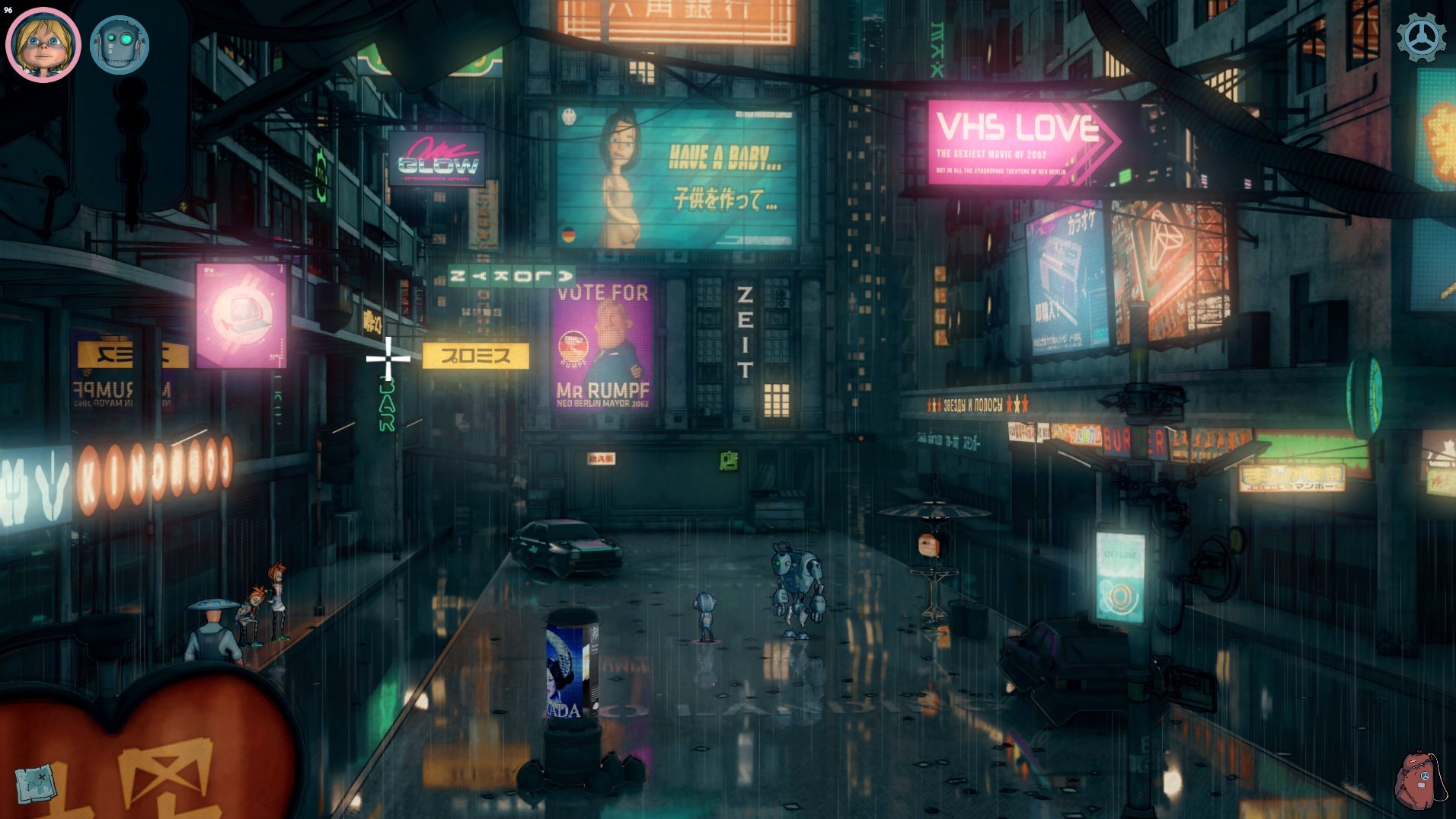 I’m quoting the developers here because I’m completely smitten by the visuals, “The sweetness and creativity of Studio Ghibli, the setting and atmosphere of Blade Runner and the humor and game style of Monkey Island: these are the ingredients that inspired ENCODYA, a point-and-click adventure game set in a dystopian future”. Play as Tina, a 9 year old kid and her trusty, clumsy robot SAM-53 in Neo Berlin, a dark megalopolis controlled by corporations, in 2062. I’ll be keeping a very close eye on this one. 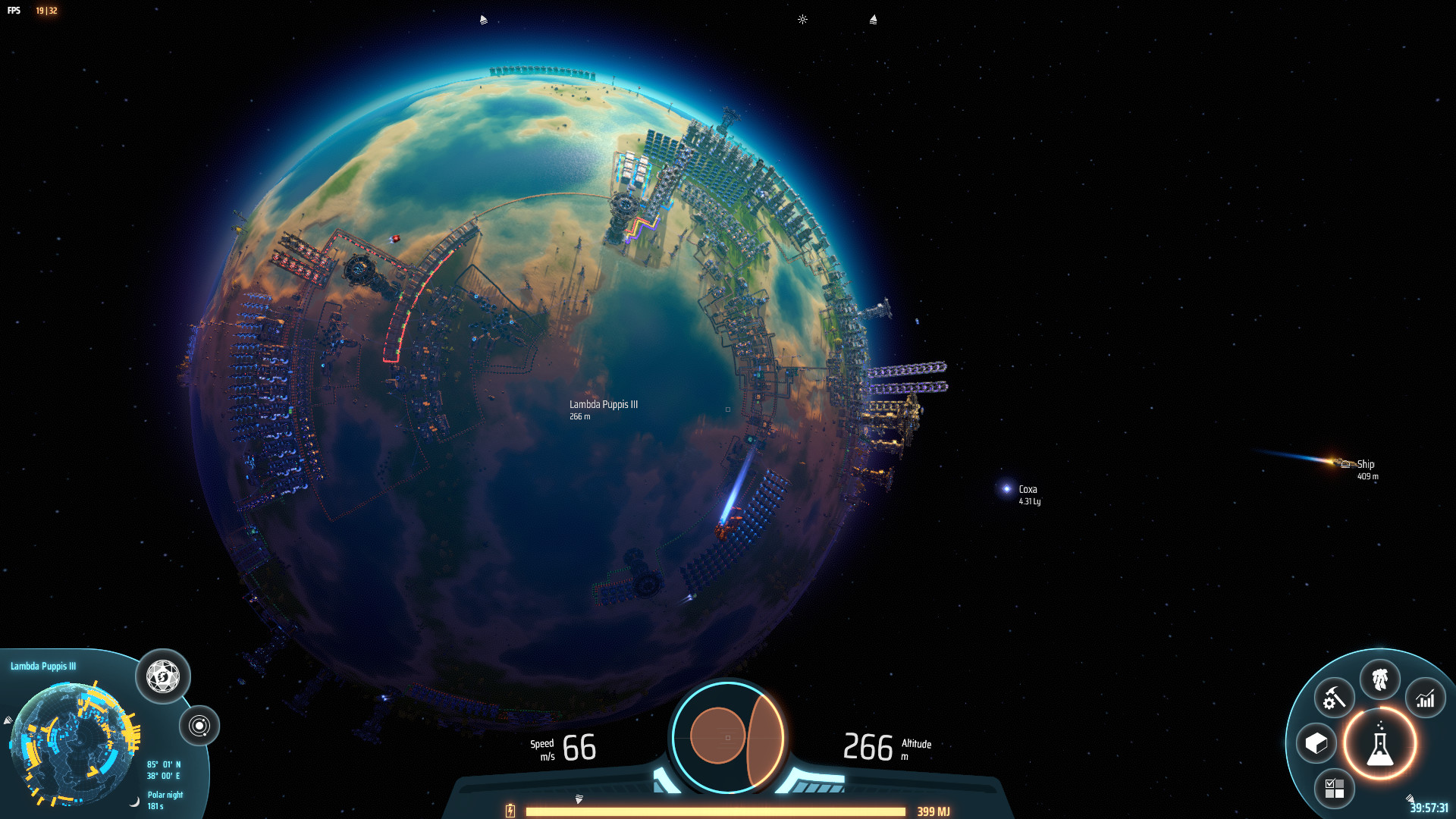 An Early Access, automation, sci-fi simulation game with elements of exploration. As a space engineer in charge of the project, construct Dyson Spheres and create a galaxy wide industrial production empire from scratch for a power hungry, superior artificial intelligence. Lovely notion. 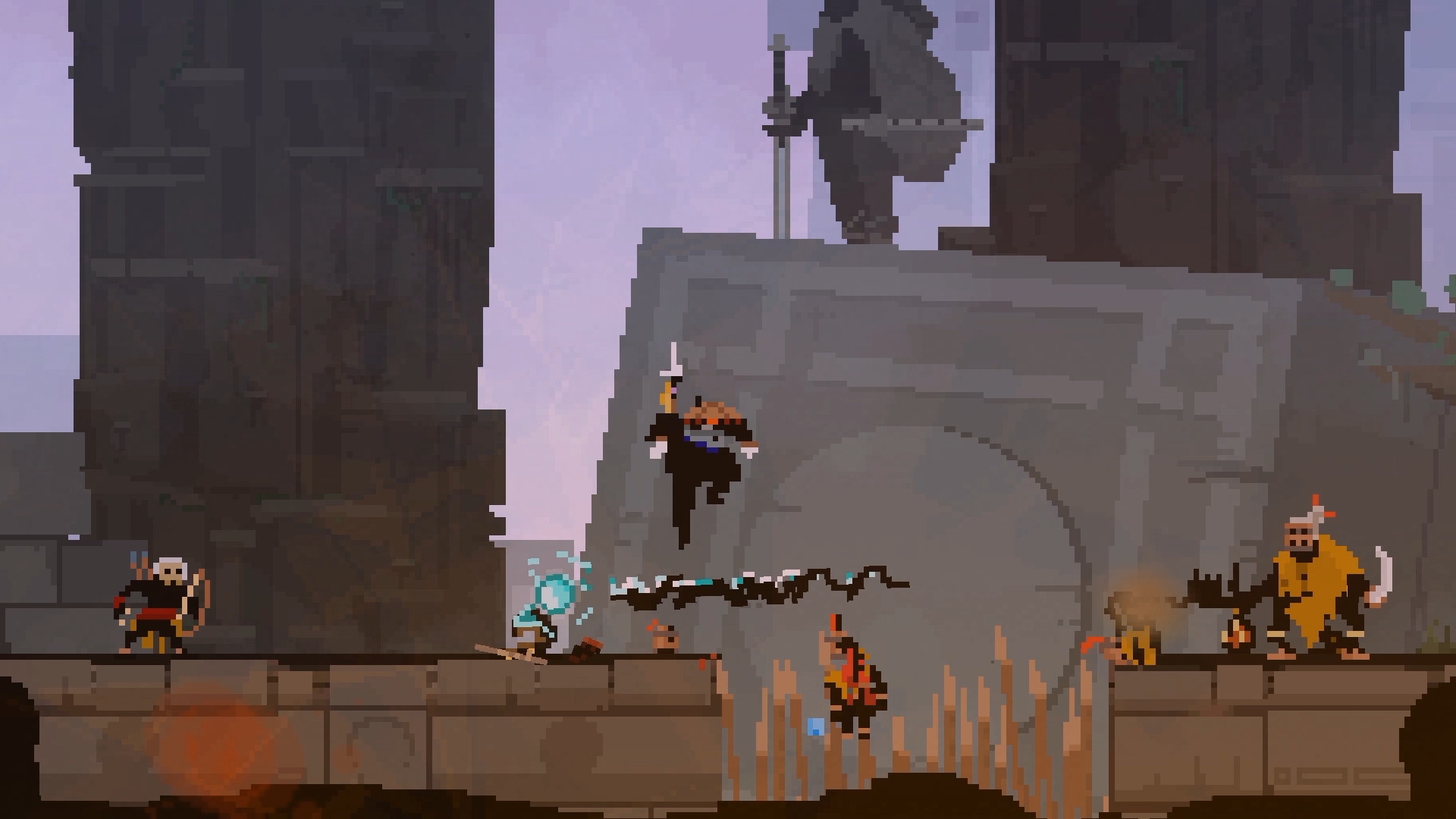 Pixel goodness, action adventure on a mysterious world inspired by sailor’s legends and Asian mythology, with a soundtrack inspired by Flamenco, lo-fi and traditional Japanese music. Now that’s a mash up of styles. Discover the world through exploration, narration and razor sharp combat, meet the inhabitants and get into a swashbuckling mood by swinging your trusty Harpoon of Legend. The developer promises crafting of magical hats. 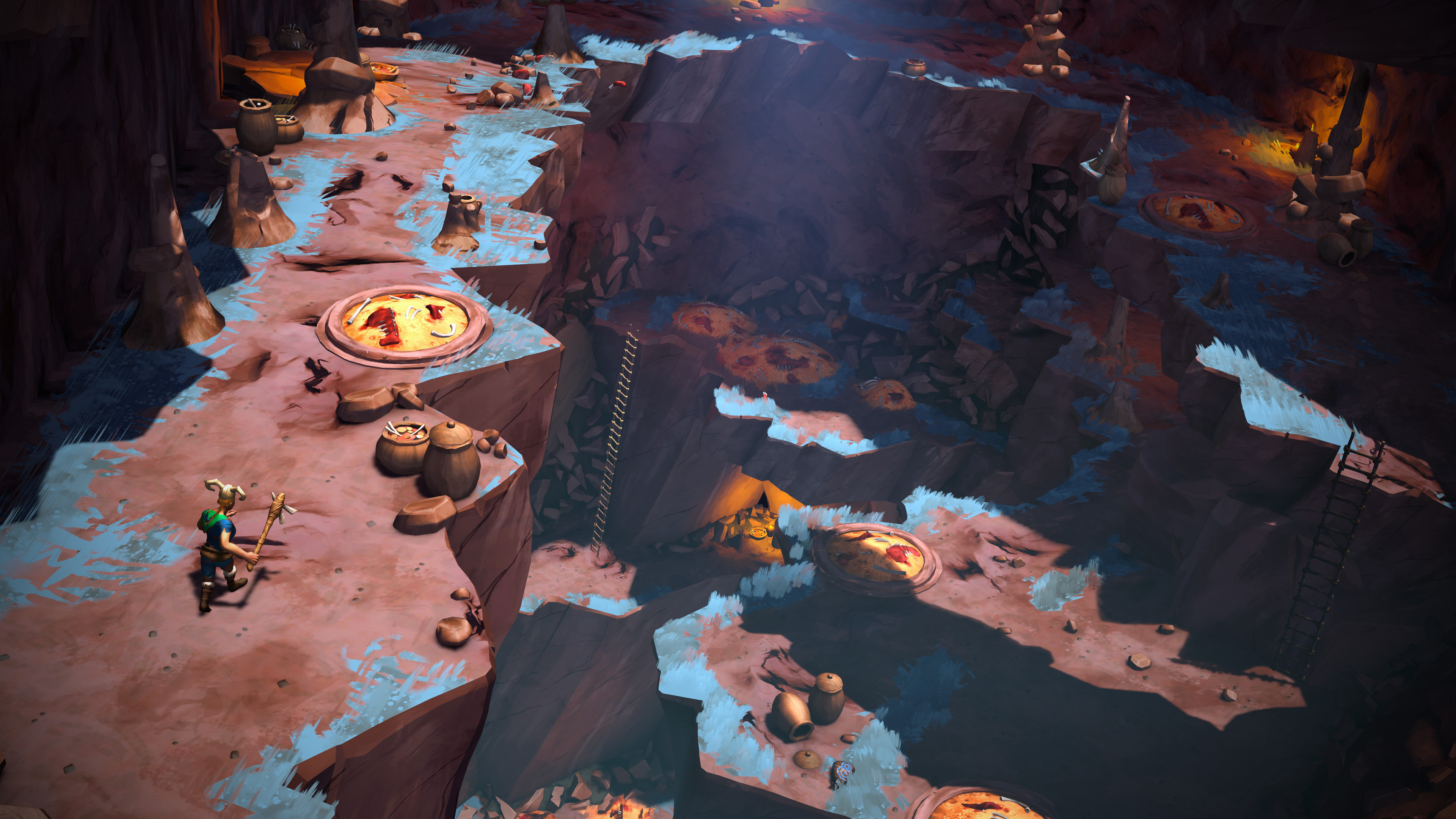 A bigger name on the list, with Deep Silver standing behind the publishing. It promises fights against gods, breaking their hold on humanity, swarms of minions, gruelling tests and your own little clan of Celtic survivors. What bothers me slightly is the weird pre-order edition hiding a DLC pack behind it with lots of additional stuff. DLC may become purchasable separately after the game is out, but it’s still a crappy AAA move. But, we’ll see.