ARTICLE: Have you tried Teen Patti or Andar Bahar?

Teen Patti and Andar Bahar have become the latest buzzwords with online casinos and gaming. That being said, what exactly do these games entail and how can you play them? Well, look no further, as here’s what you need to know about these two popular online games. 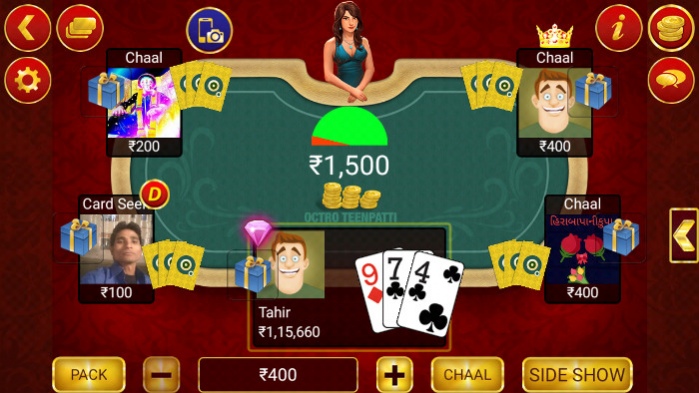 What is Teen Patti?

Teen Patti is a Hindu term for ‘three cards’ and a gambling card game derived from India as the three-card brag game. The inception of the game was strongly swayed by poker and is also often referred to as flush. You’ll be issued a pack with 52 cards without jokers, and the game is usually played with three to six people.

How Do You Play Teen Patti?

All players are dealt three downward facing cards. Prior to dealing, the boot amount is requested. This amount is simply the minimum stake, which is secured in the pot. As your game ensues, this amount expands and the winner of that hand receives it. You can only start playing, once all players have paid this.

Color gets you the fourth highest ranking, while a pair of cards of the same rank, will get you the fifth highest. A high card will land you the lowest ranking with Teen Patti. If you’re not sure where to find this game, note that the games and the rules can be found here. 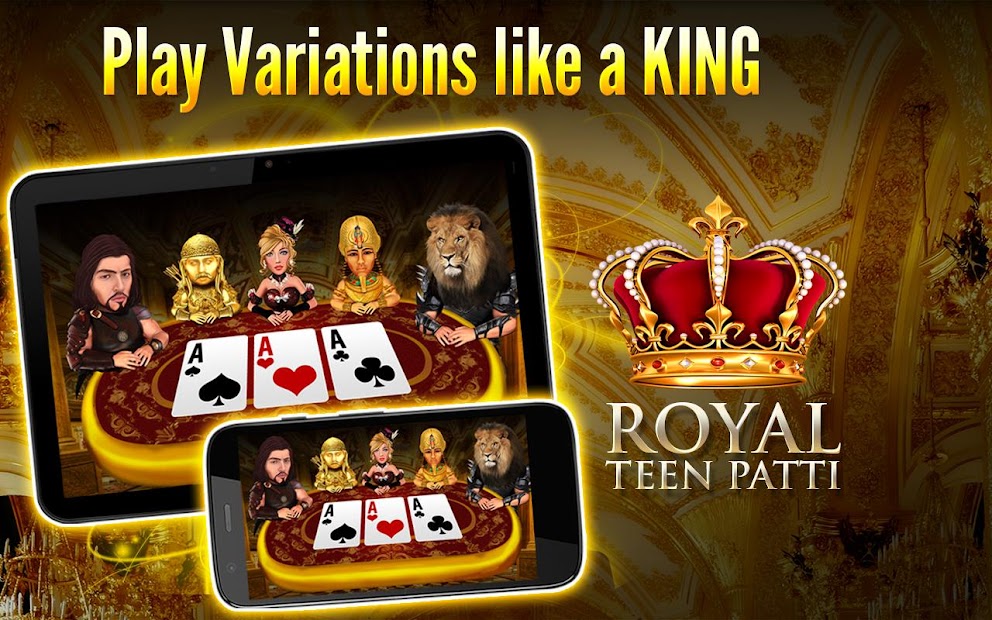 Other Rules for Teen Patti

After each player contributes to boot money, the player closest to the dealer in a clockwise direction should bet. That player can bet by seeing the card or choose not to view the card. This is called a blind bet. When a player bets blindly, he or she is referred to as a blind player.
If you decide to view the card, you can play chaal. You may also have other options, depending on how far the game has progressed. A bet played by a blind player is the stake amount for the following player, and half of the seen player’s bet is the stake amount for the next player.

What is Andar Bahar and How Do You Play It?

This online card game originated from Bangladore, South India many years ago as a traditional game played without real money. The online version is a betting game, also known as Mangatha or Katti. Online Andar Bahar allows you to play and enjoy the game with others, or alone. You can also play for free or to win real money.

No matter what, Andar Bahar is guaranteed to keep you hanging on the edge of your seat. This game lets you win with luck or some educated guesswork. Your chances of winning this card game is roughly 50% and you’ll receive a deck of 52 cards for the rapid-fire gameplay. 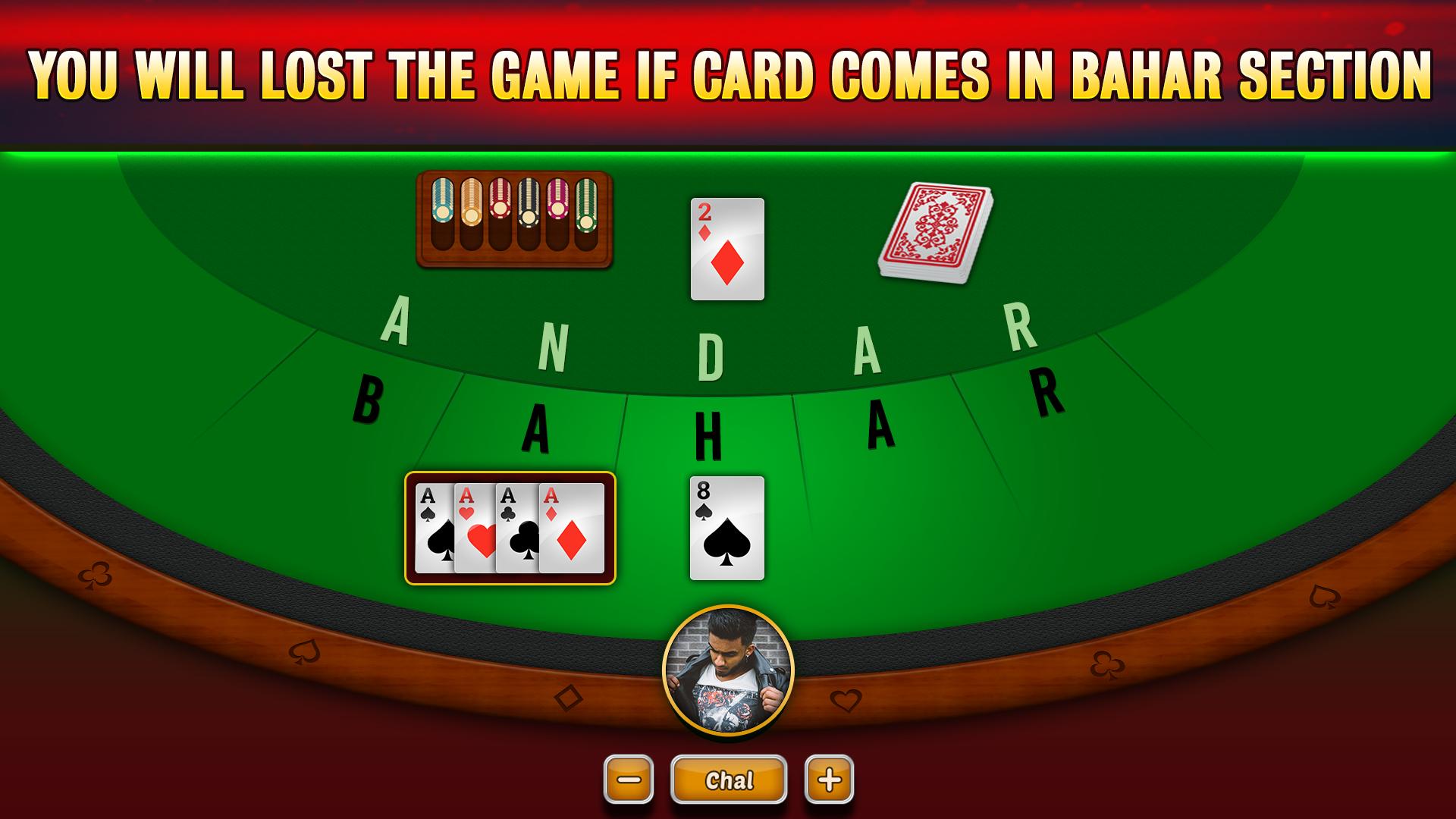 Some Information On Andar Bahar Betting

When betting, you’ll be required to place a minimum wager, prior to playing. Select a game or live casino table with betting limits you can afford. Once they display the lead card, you’ll be requested to place your bets.

They’ll then give you a few moments to select which side you predict and secure your wager. You can also place side bets to predict the lead card.

Note that all players can see the lead card when the pack is cut. A round also ends when an identical card value to the selected one is dealt to either Andar or Bahar. If you bet on the correct side, you’ve then won and can request a payout. Other player’s bets are then lost.