The successor to dust-based Zelda expands and shrinks in the right direction.

The original Anodyne was a dust-laden action-adventure game with some novel ideas. It took the top-down Zelda formula but shifted away from items and instead had the players explore with angled jumping, wiggling between screen transitions, and swapping tiles. It encouraged players to break boundaries. Anodyne also came wrapped in a bizarre narrative with mixed humor, card collecting and abstract exploration. It captured the spirit of Legend of Zelda well and put new ideas forward, but is there room for a sequel? 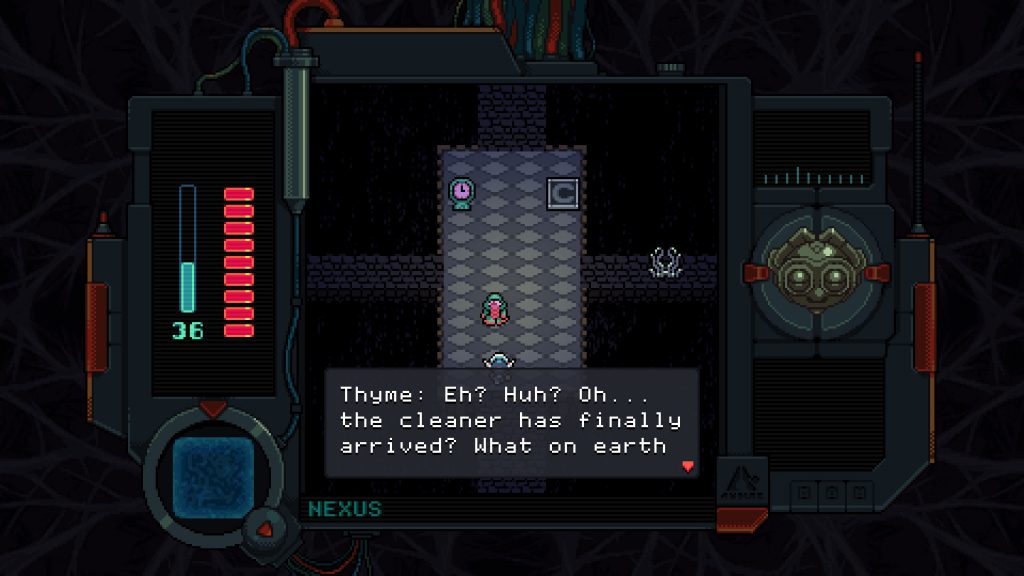 It began with a spark

Anodyne 2, a spiritual successor rather than a direct sequel, has the player takes control of Nova, a freshly made Nano Cleaner. She must rid the world of Dust, which is a force of corruption that goes against the mysterious creator(s) of this world known only as “The Center.” To do this Nova will have to Spark various citizens of New Theland at which point she shrinks down to a familiar 2D top-down perspective in order to eradicate the Dust. Even further still, there are a few points where she has to Spark from the 2D world and shrink down further to an Atari-esque world in order to solve more problems. Beating bosses and some other exploring grants players the cards they need to push the main story forward. The extra dimension showcases a new PS1/N64 low-poly aesthetic and also shows how much the game is pushing itself into new territory. 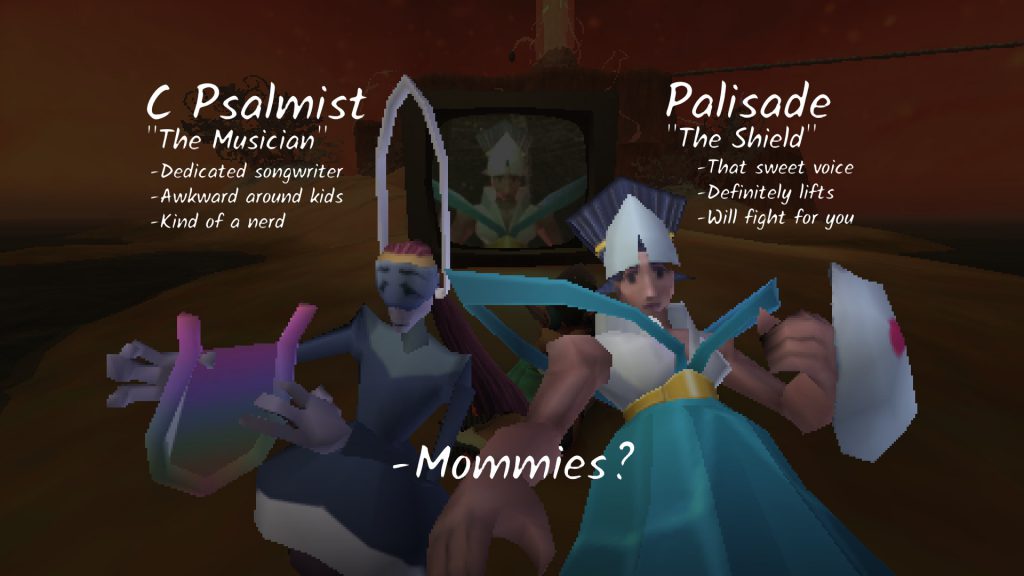 Things are enigmatic for the young protagonist to begin with as the player sees the world through her lens: she tries to introduce some characters as mommy in the game, only to correct herself with more fitting titles. This idea of the narrator trying to understand her world is present throughout, as are certain motifs like eggs, and seeds. These themes of creation, responsibility, duty, purpose, and more are all mixed into the main narrative as well as through a myriad of characters that nova explores when she shrinks down. It’s a dense game that handles a lot of ideas fairly well, though some parts of the narrative are overly muddled. Lofty ideas are to be expected from Analgesic Productions with previous releases including Even the Ocean and All Our Asians. The main narrative has the young protagonist confronting humanity in a way: her journey is essentially a coming of age story where she has to cope with death and evil. The themes are presented nicely through gameplay and level design.

Shrinking the perspective, but expanding the scope

The moment you open the game you can see a clear inspiration from N64 and PS1 era games like Final Fantasy: there is a slow crescendo of synths, an embellished title card, and a low-res protagonist that the camera rotates around while prompting you to press X. The 3D overworld is an interesting step forward for the series, and the strange art style is not lost in the transition. However, the murky colors of this world get old quick. Even though there is only a little bit of backtracking and grinding, movement also feels sluggish in the 3D areas. Thankfully these are minor complaints as the 3D overworld acts as the travel between the meatier 2D levels. 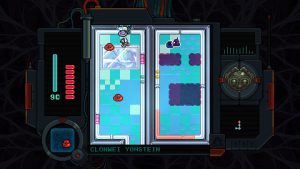 Each 2D level begins with some dialogue, a mantra (think Sailor Moon preempting her battles), a quick rhythm-based portion, a title card that sums up what is wrong with the character Nova is helping and then the 2D. It is hard to not be impressed by how intricate each miniature world is in Anodyne 2. Each level seems so distinct in terms of style, gameplay, and theme: for example, one level has you exploring the clone of an insecure scientist who projects his shortcomings onto the clone, while the gameplay revolves around controlling a clone to solve puzzles. 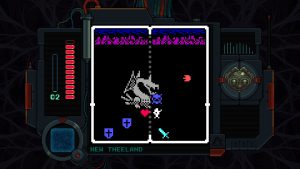 All of the 2D worlds in the game are designed in a similar fashion with notes of the story informing the gameplay, but some are more memorable than others. On the story front some tragedies sting harder, like the crumbling world of a man blinded by his zeal to do the right thing at the cost of everything, or some great gags, like the fantasy world send-up, and the less said about an otherworldly standout, the better. In terms of gameplay the sparse mechanics, think classic-era Zelda with a vacuum, are put together cleverly to make each world feel unique with interesting combinations of puzzles, combat, and other things entirely. It’s tempting to spoil them all, but the surprises are part of the fun. 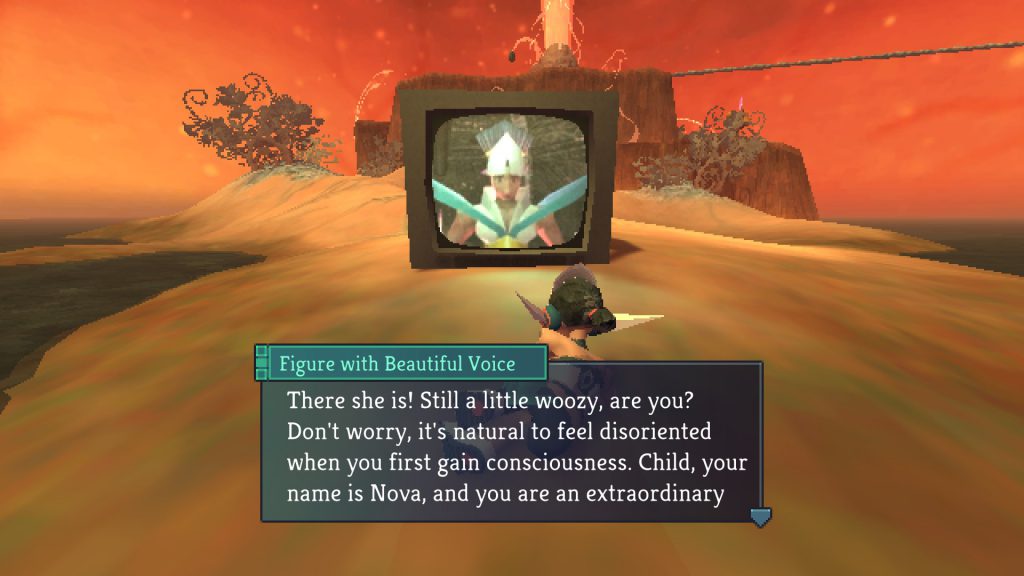 Some parts do need a proper dusting

All that said, Anodyne is not perfect. While the pacing holds up for most of the duration, the middle of the game is a significant slump. A philosophical poet/rapper and wrestling matches sound like a Hellfyre Club reunion with Open Mike Eagle and milo, but this area is void of gameplay outside of the clunky wrestling and the messages swing between obtuse and heavy-handed. Along a similar vein, the game also struggles to contain some of it’s more vague and twisted storytelling at points and this might leave some players frustrated. 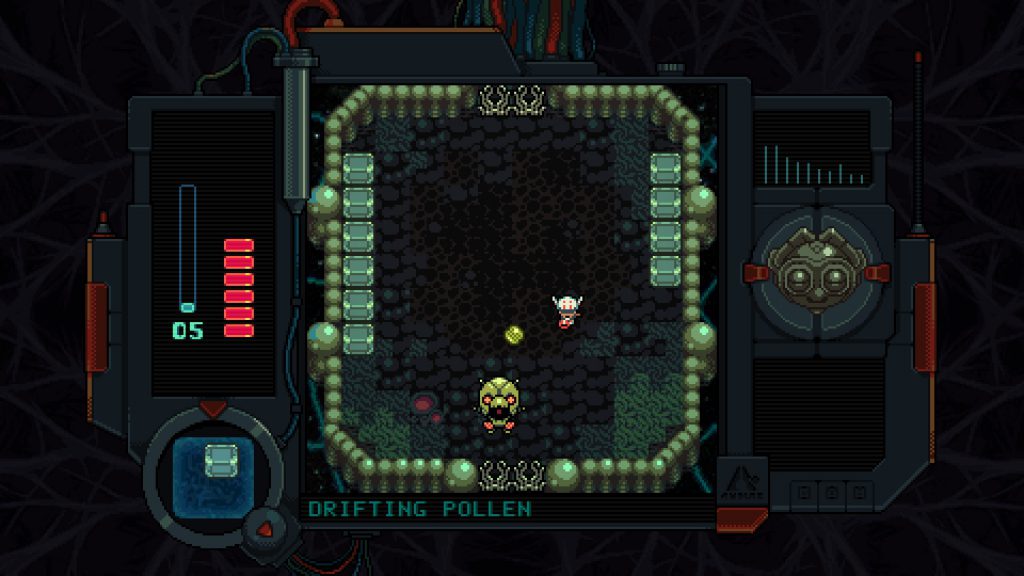 This sequel manages to improve on the original’s concept in every way: it’s worlds are more expressive and better paced with bookended stories, the gameplay feels challenging and different from world to world, and the overall journey feels conversely larger and yet more focused. As a standalone to the series, anyone with a passing interest in action-adventure or Legend of Zelda should take a dive into Anodyne 2. It pushes further into strange territories while decidedly improving gameplay.