A shockingly good $1 first-person horror puzzler that puts some of its $15 competitors to shame!

A friend of yours has gone missing so you decide to go looking for him in his apartment building. Handwritten messages, answerphone recordings, clues, keys and hidden entrances to spooky underground labyrinths guarded by scary monsters lead you on an un-merry quest involving the sinister religious cult of the god Sor (or Shoorr as it’s pronounced by the fabulous voice of the High Priest). 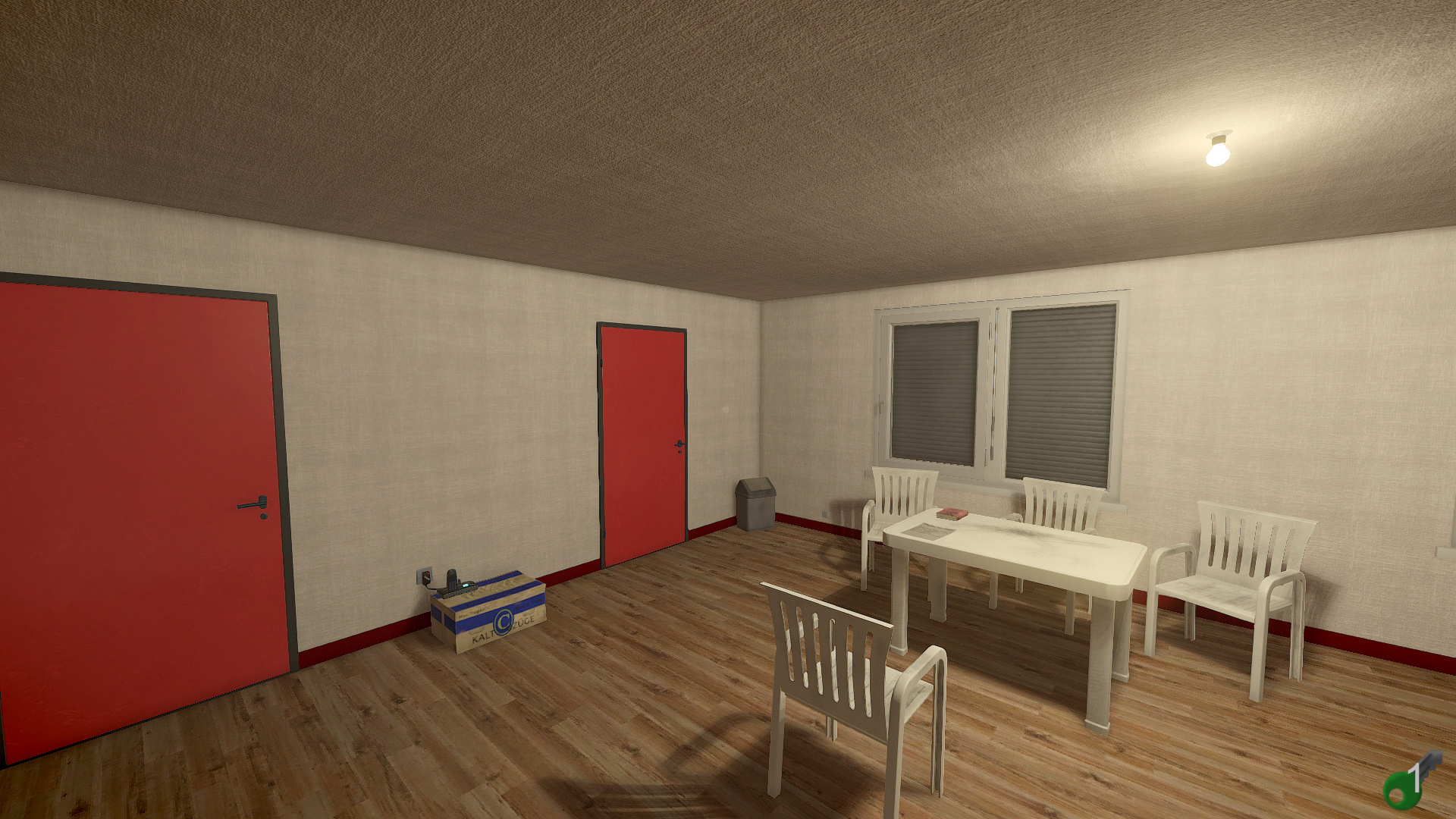 This has clearly been done on a budget but by a dev with skill, good taste and a love for his subject matter.

The environment and all the objects in it are cohesive and appropriate to the scenes. Handwritten notes (with perfect spelling and grammar) reveal the unfolding story of what happened to the previous victims of the cult. Background sounds/music are excellent and add to the immersion, fading in and out as you move around. But the voice acting, oh boy! I’m assuming this is the (Swiss?) dev’s own voice but to my ear it’s a thick, scary Nordic accent that conjures up thoughts of dangerous Viking folklore. He relates passages from an alternative bible with tales of Sor’s history and future plans. I’m telling you, this guy could be a real-life religious cult leader, he’s totally convincing – I’d join!!

One important factor of a game like this is the on-screen pointer. You want it to highlight the necessary objects but you don’t want it to get in the way of your vision. It’s nicely done here with a dot which becomes a small circle when interactive so you don’t have to wear your finger out clicking all over the place. Perfect. 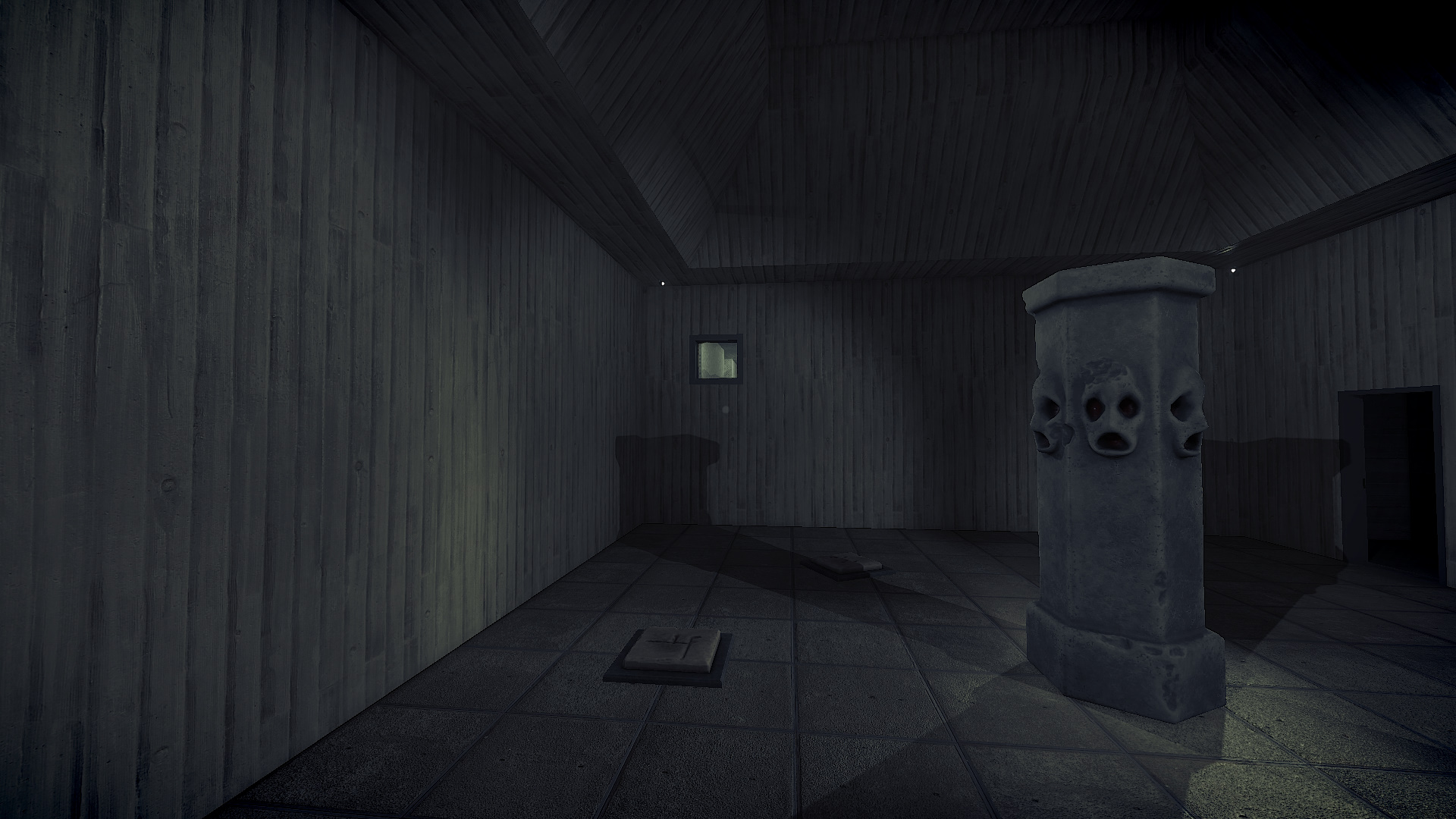 It’s casual/medium. There’s more than enough head-scratching to keep you occupied but it’s a game you can complete without a guide if you take your time and put your mind to it. For me it had just the right balance.

The low low price of this game is downright ridiculous. You should buy this immediately. That is all.

8 achievements. You’ll get 6-7 of them on completion, then you can finish it off by replaying the final level and getting the other ending(s). 5 trading cards (the perfect number, like everything else in this game). Controller support, but it’s better with mouse because you need to point at stuff. 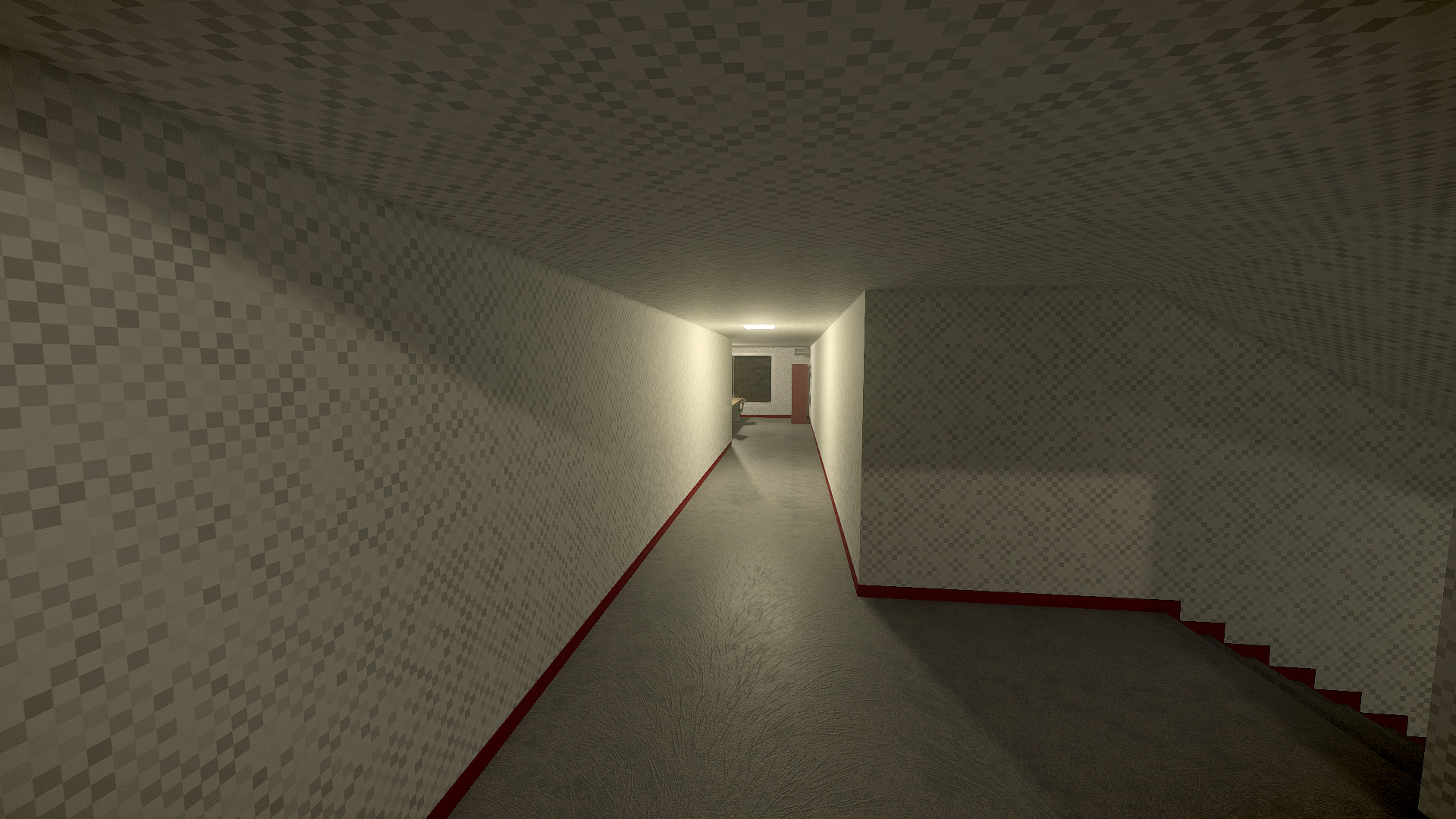 I’ve played quite a few games in this genre. They all cost upwards of $10 and there’s usually something not-quite-right about them. The controls have annoying glitches. Graphics performance issues. They’ve raided a fancy asset store and stuffed the game full of anything they can get their hands on, but most of it looks out of place. They use constant darkness to convey spookiness but the result is annoyance and a lot of squinting. The puzzles are crap. Voice acting is poor or non-existent. Don’t get me started on the over-use of jump-scares…

Here we have a game that runs buttery-smooth. Interesting, engaging storyline. Graphics are not UE4-style fancy but it’s all crisp and well-lit. Darkness and jump scares are used sparingly and are all the more effective for it. The single voice actor is fantastic.

I thoroughly enjoyed every last minute of this and can’t say enough good things about it. If you suffer from arachnophobia you might want to give it a miss though! Haha!