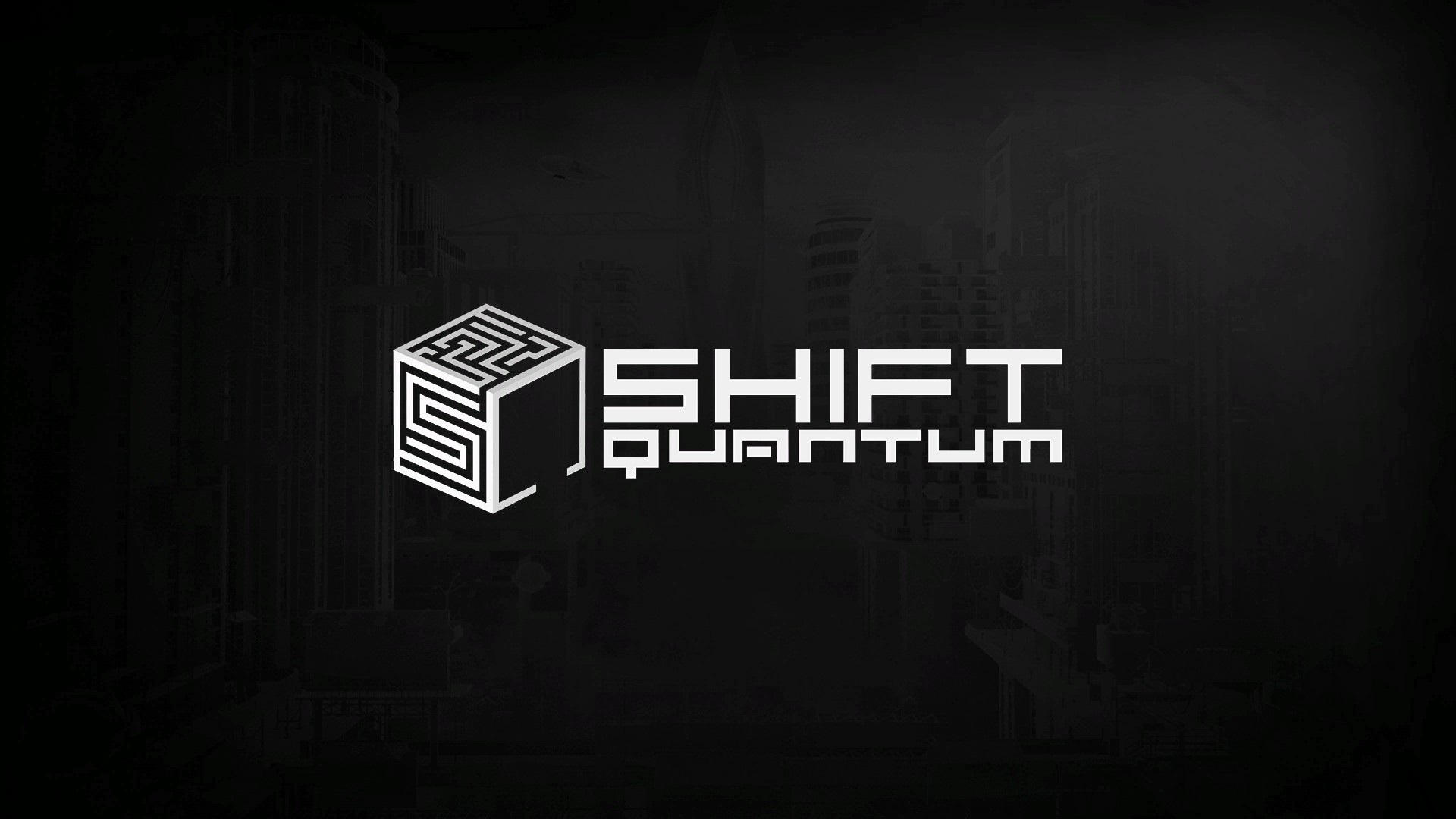 Shift Quantum is a new game of the popular Shift series. With an enormous number of levels and even a story, it’s definitely one of the best puzzle platformers out there.

In the black and white world that consists of puzzling levels, your mission is to reach the exit of each level and collect the so-called glitches on the way. Your primary power is pressing the Shift key on your keyboard – this mirrors your character into the ground and the gravity also changes direction. 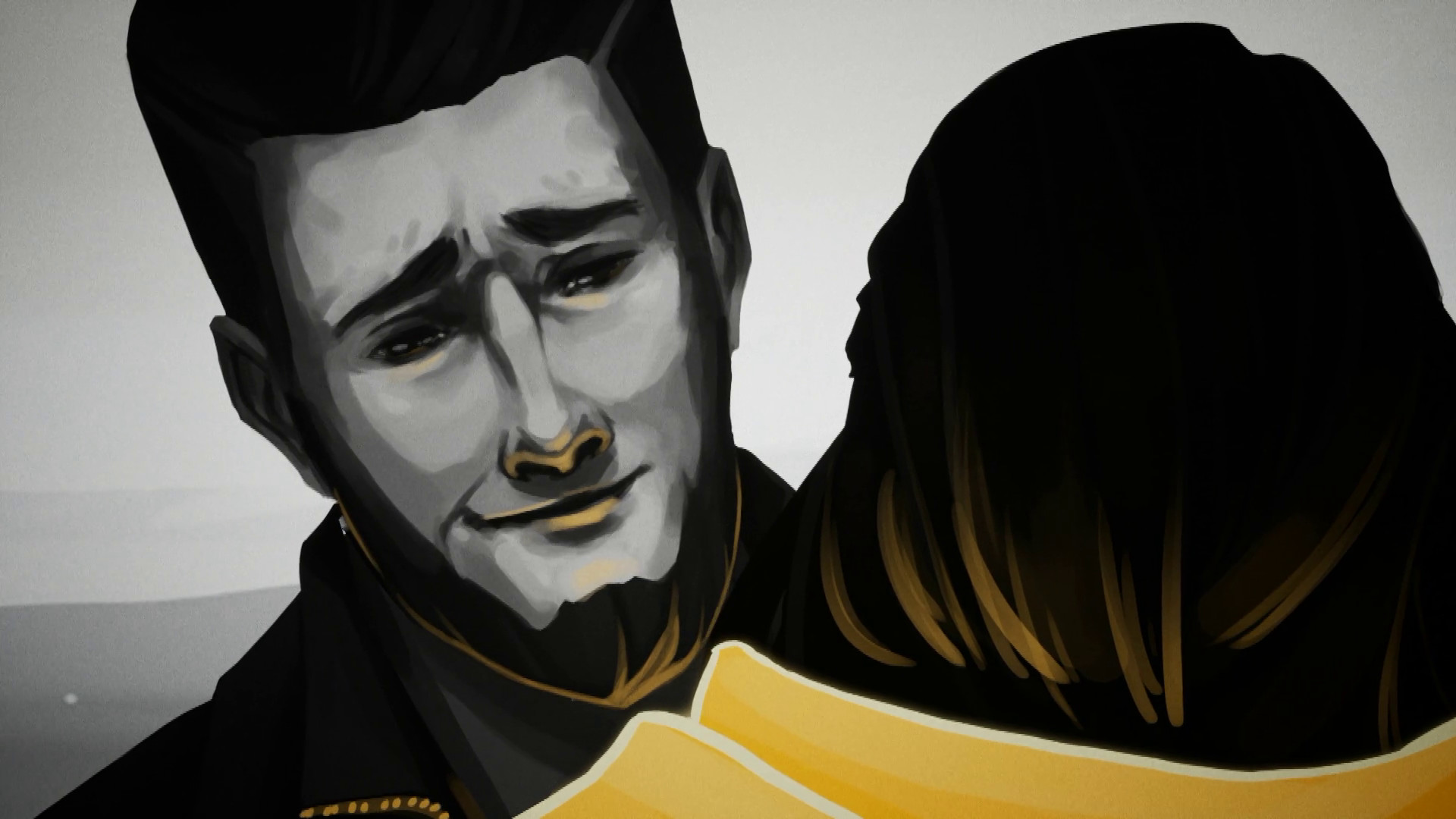 Despite being more puzzle oriented, Shift Quantum begins with a story. It’s about you, the player, being in a simulation of some kind. Although I don’t really mind if puzzle games have a story, I feel like the intro was somewhat too long. Honestly, I could skip it, but I still wanted to hear all of it in order to enjoy the story later on in the game. It is also worth mentioning that the intro is voice acted, which is a nice touch.

After finishing the intro, the game becomes very interesting and attractive right away. The soundtrack is absolutely amazing – especially if you’re playing on a device connected to a good sound system! The bass sounds are absolutely mind-blowing and this is certainly one of the biggest differences if we compare the game to its previous two installations.

Another thing I was amazed by is the number of levels included in Shift Quantum. The level selection menu is beautiful and it gives you a good feeling right away, showing you just how much fun you’re going to have with the game. All levels are arranged in some kind of branch structure – the main branch splits into smaller ones, which you don’t have to finish entirely in order to be able to play the next branches.

The levels are also rather intriguing. If you’ve ever played or seen the original Shift games, the levels more or less follow the same principle. The first third of the levels are not really all that difficult – most of those levels are quite straightforward. They still require some thinking, but most of it can be done on the fly. Later levels get somewhat trickier and you may even get stuck on some of them.

If you’re looking for an additional challenge, all of the non-story levels also include at least one “glitch”, a collectible which usually resides on a hard-to-reach spot of the level. Although they still don’t make the game much harder, they’re a nice addition for people who are looking for something more.

About 10% of the levels are connected to the story. Usually, you have to chase a little girl around the level and every time, she manages to escape from you. Sometimes, you “cooperate” with the girl in some way to be able to reach the exit.

Apart from shifting your character into the ground, new types of blocks are also introduced as you progress through the levels. Some of them are wind blocks, which can carry you around the level (or send you to a premature death, it depends!), gravity-rotating blocks, which rotate the screen in the direction specified on the block itself, and movable blocks, which you can move around to reach otherwise unreachable places. 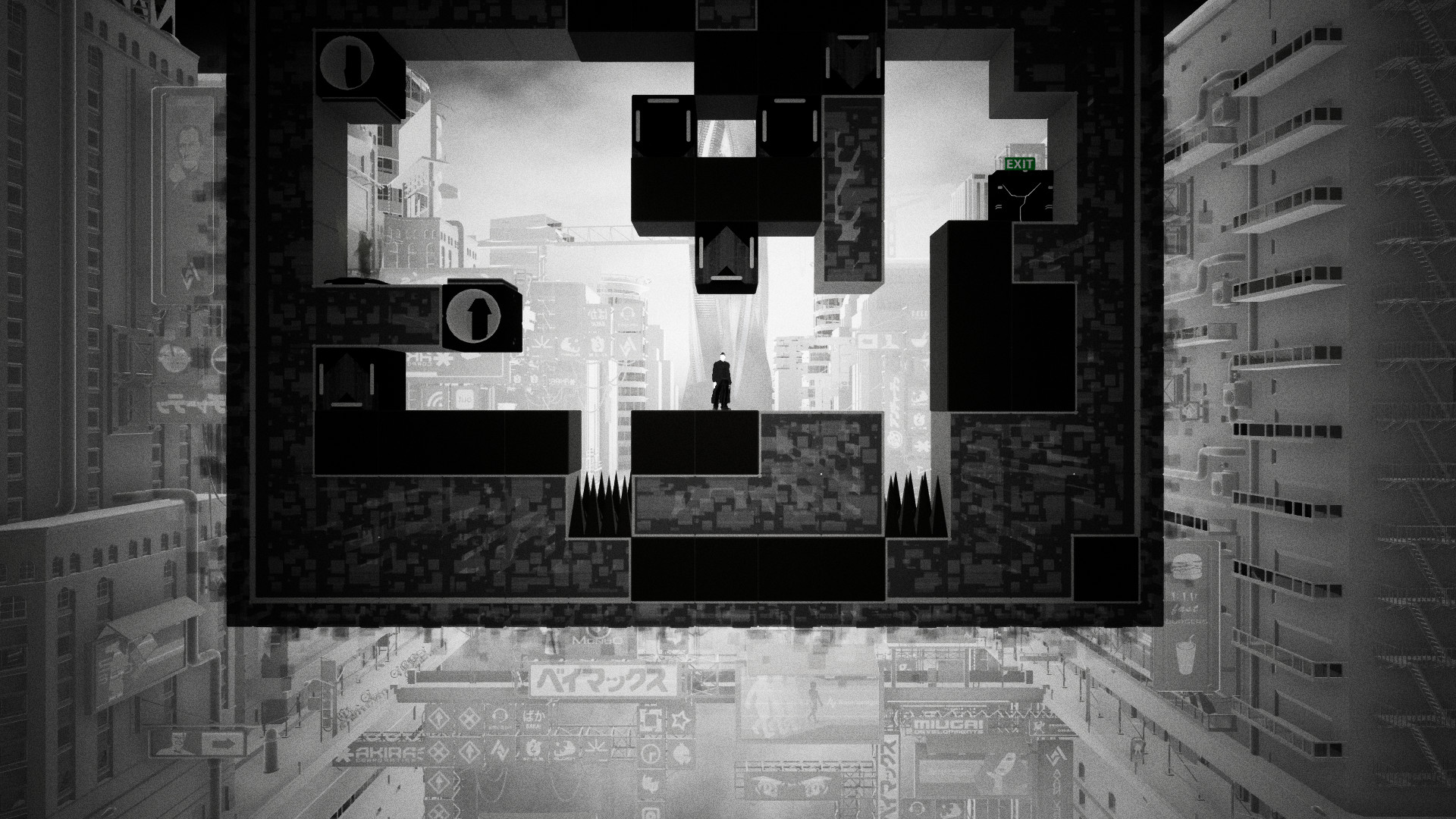 A lot of levels don’t really include anything death-inducing, meaning that you don’t have to actively avoid making bad choices. Some levels, however, do include hazards. Spikes are definitely the most frequent ones and they can be quite annoying, mostly due to the poorly designed hit-boxes. You may also get crushed by movable blocks if you don’t pay enough attention to where you placed them before because, for instance, the level changes the direction of gravity.

Steam Workshop is also integrated into Shift Quantum, meaning that you can also choose from a great amount of user-generated content. I played some of the community levels and they weren’t even that bad, apart from some really boring ones obviously designed purely to get the Steam Achievements (you get one for publishing your own level). 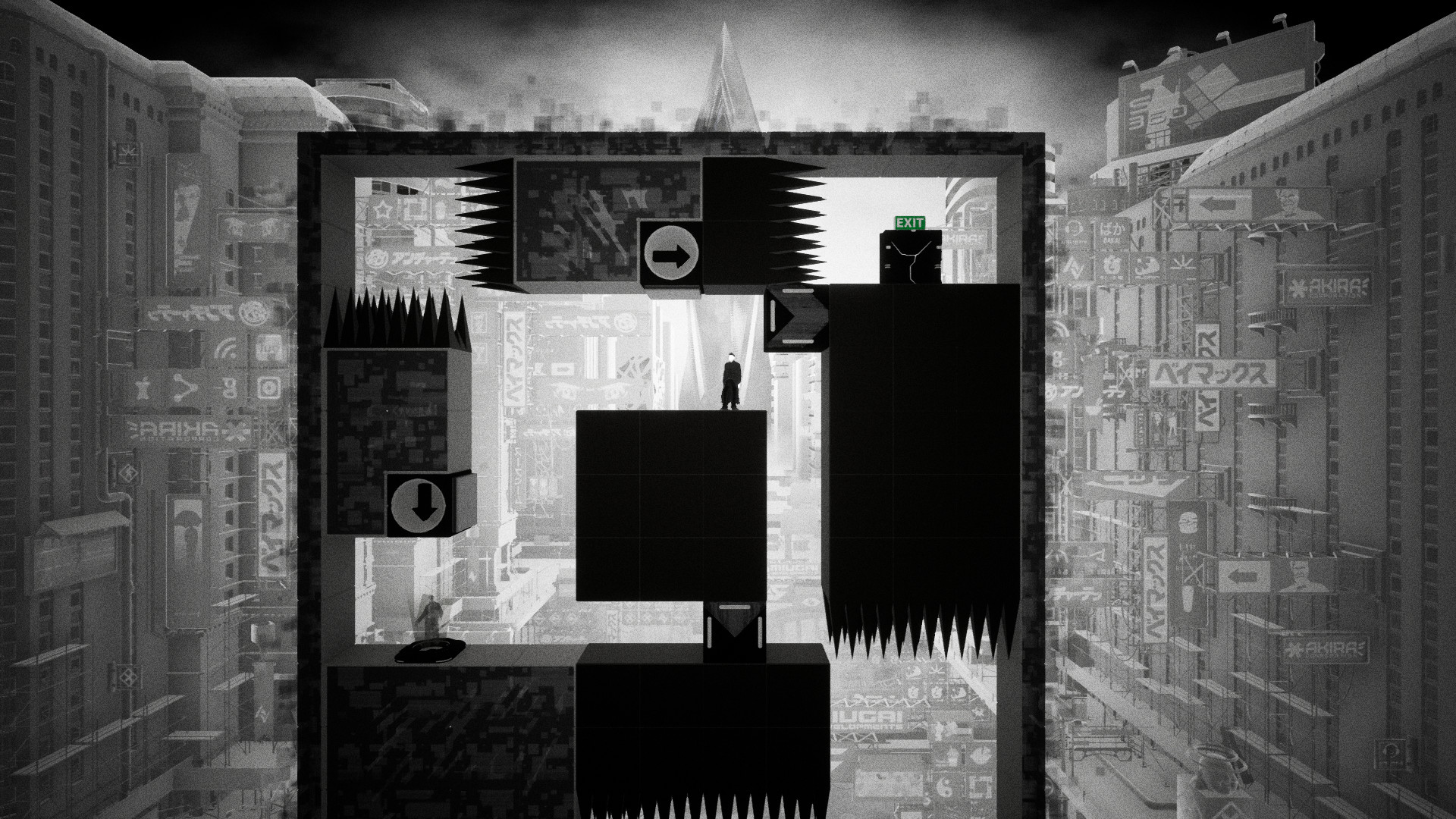 Overall, playing this game was definitely a very enjoyable experience. Being a big fan of the Shift series and puzzle games in general, I loved every minute of it. The levels are very interesting, the graphics are well-made (the 2.5D animations are really such a welcome detail) and listening to the music was a blast by itself.

The only thing that somewhat bothers me is the price. Although the number of available levels is definitely beyond surprising, I think $20 is a bit much for the game. If you do buy it for this price, you will definitely enjoy your time playing, but you might want to wait for a discount if you’re not willing to spend this much on a puzzle game. If it gets any cheaper, however, you should really consider making the purchase.