Some further opinion on this perennial topic. 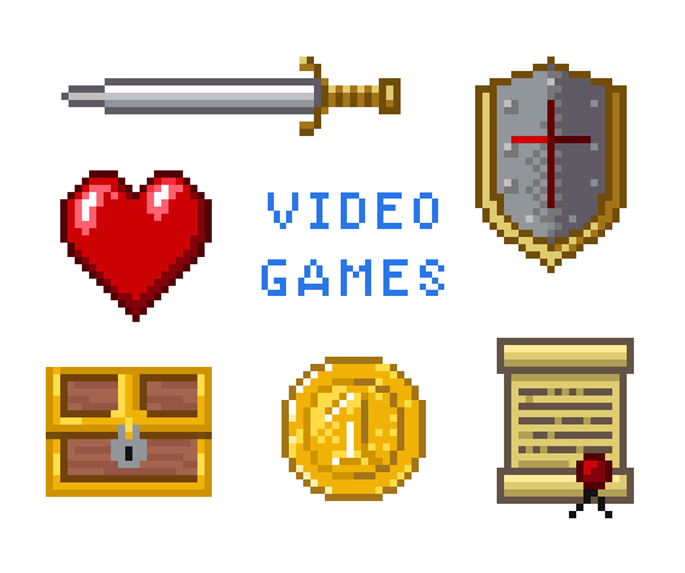 The words ‘uproar’ and ‘video games’ seem to go hand in hand according to critics, and it can often leave a lot of us scratching our heads as to just why things get so intense when it comes to our favourite video games. Of course, the industry is full of controversy, whether in the form of the games themselves or the content within them, and the hot topic as of late seems to be Loot Boxes and a call to regulate their appearance within games. So, what are loot boxes, what is the controversy surrounding them, and is anything actually being done to fix the issue? Read on to find out!

What Are Loot Boxes?

The term ‘loot box’ can drum up images of a physical subscription box, typically Loot Crate, but the truth of the matter is that this issue is one of the in-game world. Loot boxes, loot crates and prize boxes are all names for the same thing – a virtual item that can be ‘opened’ or redeemed for a randomised item, or selection of items. In theory, these items could be literally anything within the game, from extra coins or currency, to outfits for your avatar or character, all the way through to game-changing weapons or items to help you progress. Loot boxes aren’t exactly new within gaming, but until recently they have always been free items, or at least buyable with in-game currency.

What Is The Issue?

As you might’ve guessed, that ‘until recently’ has made all the difference when it comes to loot boxes and the buzz around them. They’ve gone from the occasional nice addition to a game, to an issue of gambling and specifically, gambling for kids. While the use of real money in gaming websites (predominantly targeting adults) is hardly news, the addition of buyable loot boxes within games has made this an issue that needs to be discussed.

Essentially, the conversation is surrounding the exploitation of children and the use of gaming psychology to bring them to buy these consumables within the game and whether or not this is classed as ‘gambling’. After all, they may be buying a loot box, but the contents inside of it are entirely random which is, at its essence, like taking a gamble. Lawmakers and governments alike have jumped on this fact, and as a result, the discussion has grown more heated with talk of regulation, bans and other legislations being put into place to control the inclusion of these loot boxes in games. However, some game makers such as Mordhau’s developers, have stated that they will approach players to see whether or not loot boxes is something that they would like to have added after they release specific games.

Is Anything Being Done?

With all the talk of legislation, the question as to whether or not this is actually going to happen was still open for debate in late 2017. At least, that was until South Korea began fining game studios who offered deceptive loot box odds. While this didn’t tackle the gambling issue head on, this move was the first big show that regulation could be put onto video games as we know them. The regulation called for fines to all game developers who gave unrealistic or deceptive odds, with Nexon, Netmarble and NextFloor alone drumming up a total of $1billion in fines altogether. This move was mostly due to the fact that gamers were spending a lot of money on boxes that weren’t offering the odds they were advertising, meaning they’d need to spend more and more money to get the items they were seeking.

The first big move towards actually banning loot boxes came recently, however, with Belgium doing exactly that! Sort of. They’ve declared that loot boxes are officially a type of gambling and threatened fines of over €800,000 for gaming developers who included loot boxes in their games. Given the young age of a lot of players, this wasn’t just gambling – it was illegal gambling, so the pressure was even higher for games aimed at younger audiences.

The Problem Isn’t Going Away

However, there’s no denying that the problem isn’t quite going away. While countries are starting to fall in on the same idea that loot boxes are a type of gambling, the simple fact of the matter is that most still aren’t. The ESRB and the UK’s Gambling Commission, for example, have declared that loot boxes aren’t actually gambling at all by agreeing that “the player is always guaranteed to receive in-game content” and that it’s simply unfortunate if they don’t get what they want.

However, despite this attitude still being common within the industry, Belgium and South Korea are a clear sign that the battle isn’t dying down any time soon. Hawaii have introduced bills that regulate sales of games with loot box content, and other US politicians are starting to push forward legislation regarding the same thing. The general consensus, however, is that selling of loot boxes to minors is something that needs to be controlled and regulated, but will much be done across the globe?

The simple answer is that only time will tell. The wave of action appears to be heading towards regulation and a ban on loot boxes within games bought with real world money, but with some countries still reluctant to jump on the ‘it’s gambling’ bandwagon, it could still be quite some time before we really see action starting to be taken. Will countries follow in South Korea and Belgium’s footsteps? Or will they adopt the same attitude as the UK? We’ll have to wait and see.