This strategy RPG by Sungazer Software is in a very early state, but shows a lot of promise.

This will be a short one, as instead of a full game to review I’m going to talk about a game that won’t be out for a while yet, by the creators of The Tenth Line, a game you might recall me reviewing some time ago. If you didn’t see that review, I thought it was a JRPG with a lot of unique mechanics that gelled together well, and an atypical cast of characters. It was positive enough that one of the quotes on the game’s Steam page is actually from my review, which I got a kick out of. 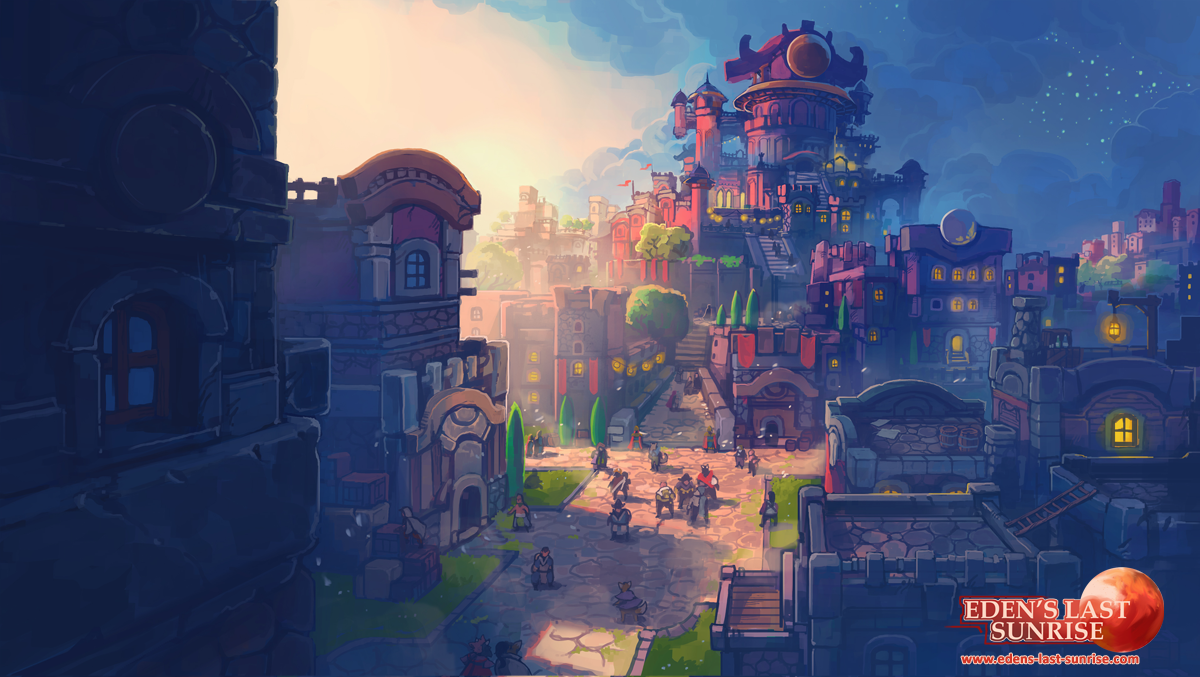 Thanks to that, I got to preview an early build of their next title, Eden’s Last Sunrise. Where The Tenth Line was inspired by SNES or Playstation RPGs, this one seems to take it’s style from turn-based Strategy RPGs, which both those consoles also had in abundance. The premise behind it bears mentioning, with it being a culture clash between a primitive civilization and a highly advanced one – with the twist of both of them being from the same planet. The latter are descended from a group of people that opted to leave their planet and head into space, while the former opted to stay. These space travelers have returned to their old home bearing home with news of a cosmic catastrophe that could destroy them all, and the story is centered around a method of surviving it, which is also something new. 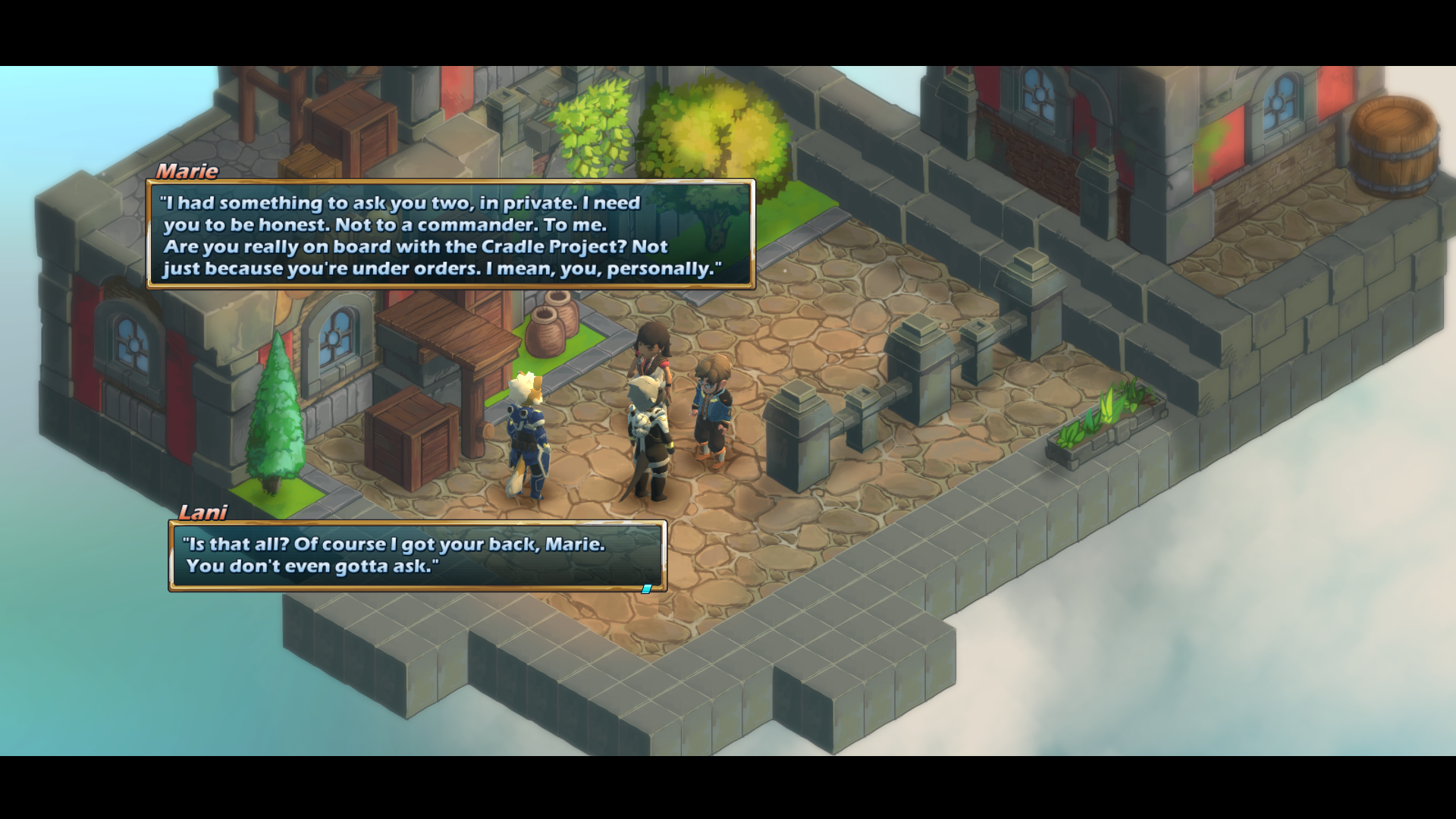 The core gameplay is a mix of X-COM and games like Tactics Ogre or Final Fantasy Tactics – you have a limited number of actions you can use on various things like shooting at enemies or healing, and stuff like what direction a unit is facing and height on terrain is important. There’s only the one battle in the demo however, which doesn’t say everything about it. In-between battles there are also dialogue scenes, where you can select what you want certain characters to say. The writing is snappy and natural, just like it was in The Tenth Line.

Overall I think the game has a lot of promise, even this early on, and I’m looking forward to seeing how it develops onward.