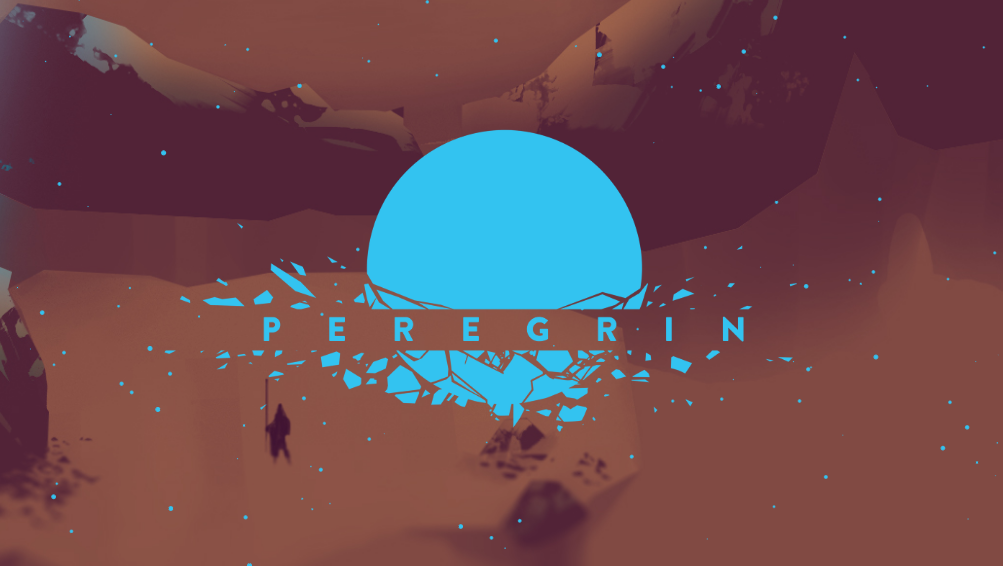 Peregrin is a wonderful adventure game which combines enjoyable puzzles with an alluring story and great voice acting.

You play as Abi, a young girl who journeys from her home on a quest to reach the gods like many before her.  To do this, she must enter the mystic land of the Divide where monsters and puzzles await. While on the journey, you talk to your loved ones through a walkie-talkie-like device and learn a lot of interesting things about the characters.

First, I would like to focus on the graphics as it was the first thing I was awed by in the game and the feeling stayed with me throughout. Every single level is a feast for the eyes with sublime animations. When you move Abi, a red scarf (?) is waving from her neck and it just looks awesome. When you control the environment using the nearby creatures (I’ll talk about them a bit later), each creature has its own unique walking animation which fits its purpose and its general appearance.

The graphics are accompanied by an immersive story, which is one of the best I’ve seen among such adventure games. Although I expected the voice acting to be present, I didn’t expect it to be that good. The narrator’s voice is really amazing and the same goes for Abi’s and Amittai’s actors. I usually dislike listening to voice acting because I read a few times faster and it can be boring to wait for the actor to finish, but this time I was actually looking forward to spoken narratives and conversations.

Most of the time, you will be solving puzzles to be able to progress to further areas. You as Abi have the ability to “possess” creatures in the area near activated totems. First, you have to reach the totem, and when you click on it, an area around it is marked. In order to possess a creature, you need to have a clear path between Abi and the creature while both of the two are in the said totem area. Each creature has a different action, one can move huge boulders to clear the path or block the sentry gun sensor, another one can help you manipulate unreachable objects such as door switches. 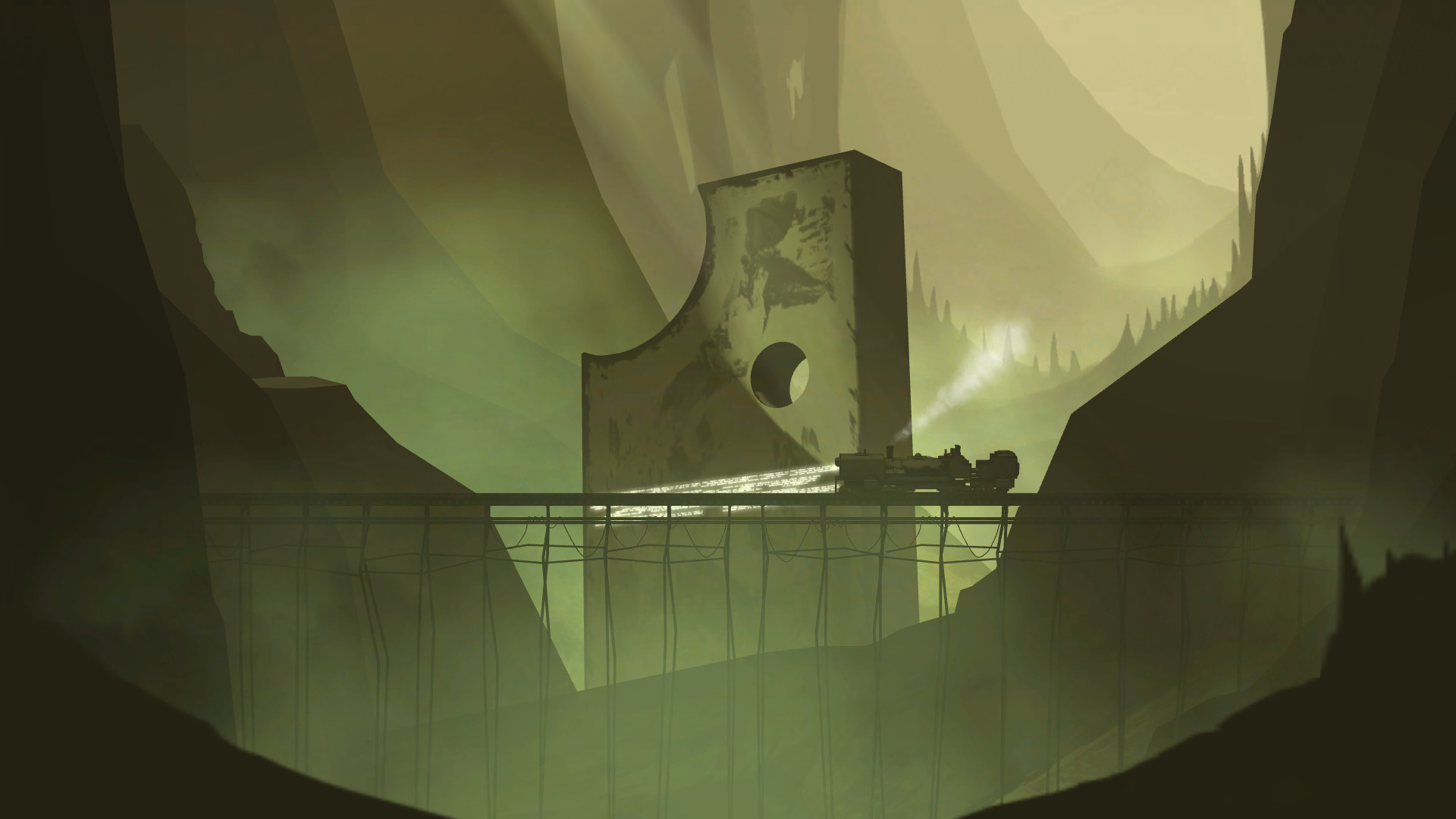 Other than the puzzle side of the gameplay, you also have to fight some black scary monsters every once in a while. Although you are always outnumbered, you can always win by possessing the monsters and make them fight each other instead of you. Some monsters are stronger than others so you need to be careful which ones to possess or you’ll be left with one single enemy that can kill you from range.

You will also be rewarded for paying attention and spending more time in the game than the bare minimum to beat it. If you observe the levels carefully, you can sometimes spot areas which you can stand on to get some extra commentary, an interesting thought or an additional piece of the story’s background.

Although you can die in the game, you aren’t really punished for it in any way. The automatic saving does its job so frequently that you have to replay the last minute in the worst case scenario. This is not necessarily a bad thing – the main game features are the puzzles and the story, anyway. Despite that, it’s sometimes annoying how quickly you die if you make a wrong step in some of the levels. In the second chapter, there is one area with a medium-sized puddle. I stepped in it and drowned instantly. Although I didn’t lose any progress at all, that was a bit irritating.

Music is also a very important aspect of the gameplay, as one would expect. Even if you’re not doing anything you would consider important, the orchestral track combined with some animal can make you feel like you’re battling gods with one hand while playing the drums and the violin with the other. I mean, it’s not always like that, but I’ve played games where you do battle gods and after a while you realize sweeping floors on a rainy Friday night is far more exciting. 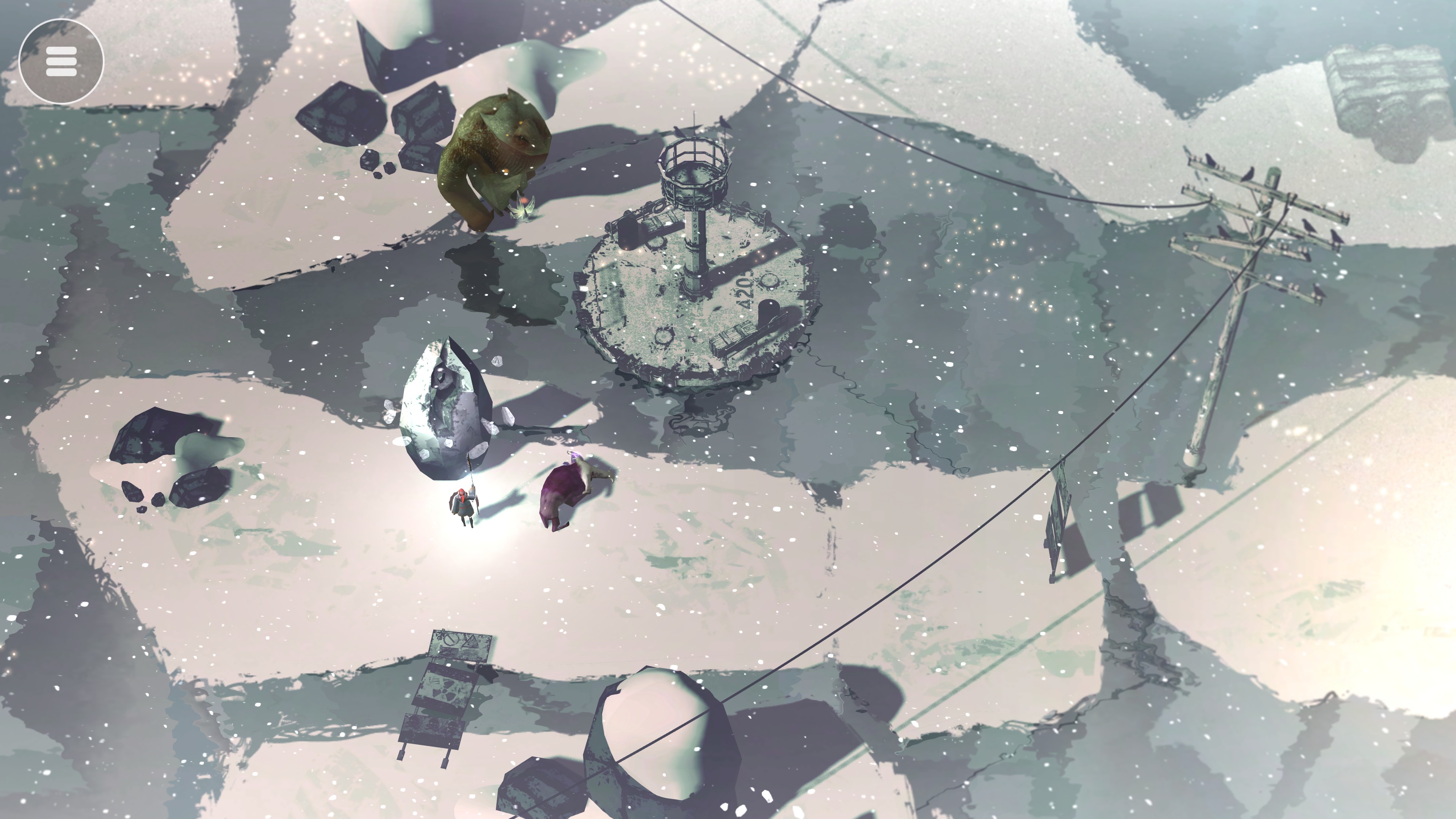 Just a few small things that don’t each deserve their own paragraph: The system requirements are really low for such a visually advanced game, which really surprises me. You can play this game on Windows and MacOS, but there is sadly no support for Linux. You can also earn 27 achievements, some of which do require a fair bit of luck and grinding.

Overall, I am truly surprised at how good this game is. I was expecting a lot from the screenshots, but I still remember being amazed soon after starting to play. I really enjoyed how cutscenes are actually loading screens, you can even see the progress bar of loading and you can skip the cutscene when the game is loaded and ready to go. I am a big fan of adventure games and I have to say that this is definitely one of the best ones out there. Amazing graphics, story, and gameplay definitely make Peregrin a game worth buying.