3 years after its debut on the Nintendo 3DS, The Keep arrives on PC, in the form of a Unity engine port. Originally hailed as a mini portable “Grimrock lite”, how does it fare?

The Keep takes the tried and trusted dungeon crawler template and distills it into a more simplified one character adventure. It retains the real-time combat from the classic FTL Dungeon Master and adds a gesture based melee system which takes the form of a grid overlay. The game comprises of 10 chapters. Each chapter takes place in an isolated game space which can be spread over 1-3 levels. This is an unusual step as it doesn’t allow for any backtracking which is a common play style in this genre, hence the name. This ham-strings the players progress if vital runes or weapons are overlooked. 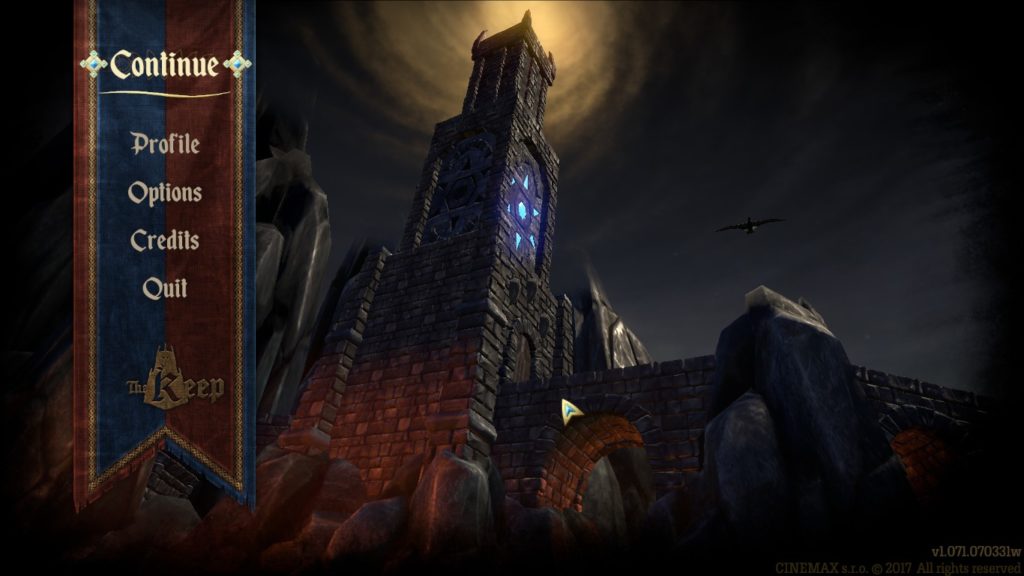 The first few dungeons play out as an introduction to the various game mechanics. These have been virtually copied and pasted from the FTL classic. Hidden switches, warp zones, pressure plates and breakable doors all make an appearance. The Keep is very much a “my first dungeon crawler” experience.

The instant you load up the game you can see it’s portable heritage. Although the graphics have been upscaled, they still retain a simplicity and economy of the original. The bright almost cartoony colour palette used does not induce any kind of atmosphere or sense of dread, that a modern crawler should convey. This also factors in the limited scope of the animations. The stock death particle effect is used on every monster. Nothing remains of any wasted foes. Yet again, another sign of the game’s handheld roots, where memory is at a premium. No wall decals from fireballs / sword strokes can affect the walls. This give the environments a clean, almost surgical veneer. The assets themselves are the usual fare, rock / stone walls, nothing remarkable. In general the graphics are workmanlike, almost generic for this genre. They get the job done but don’t leave any lasting impressions. 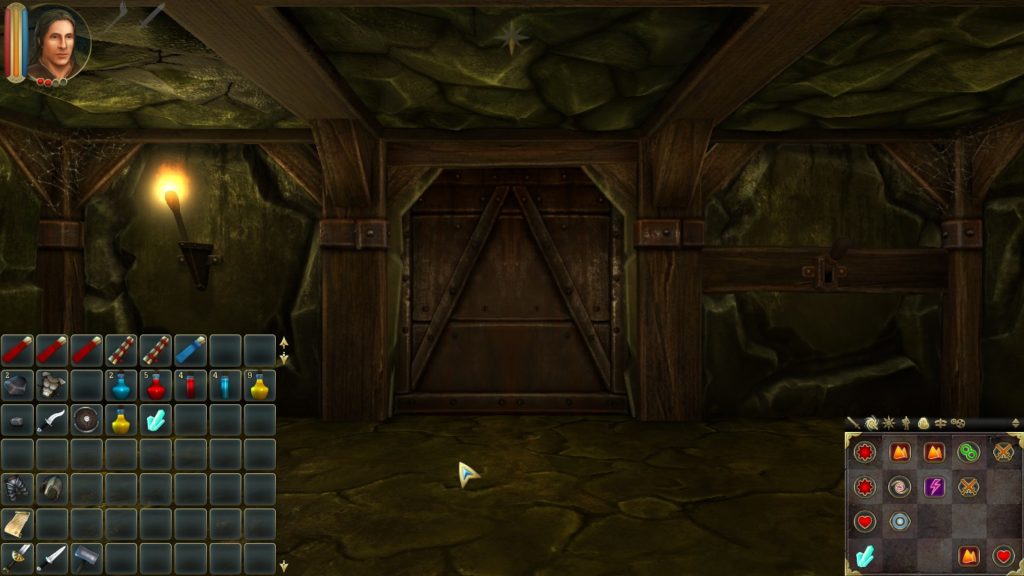 The soundtrack is a nondescript collection of medieval styles tunes. Harpsichord scales and tabular drums both evoke a dark age vibe. There is some interesting use of drones and atmospherics textures used at the start of most tracks. These actually add a bit of foreboding to the mix, but unfortunately give way to bland chord progressions of the main pieces.

Controls are a mixed bag. The game was obviously developed for touchscreen use in conjunction with a stylus. The keyboard / mouse conversion has its problems. I found there is some latency with the melee combat. In the heat of battle the system can not keep up with the mouse input. I found slowing my swipes actually helped but didn’t leave me with any sense of real control or confidence in the system. The Magic system on the other hand works superbly. At no time did I feel hamstrung by the simple yet intuitive grid-based system of arcane icons. It just worked flawlessly. 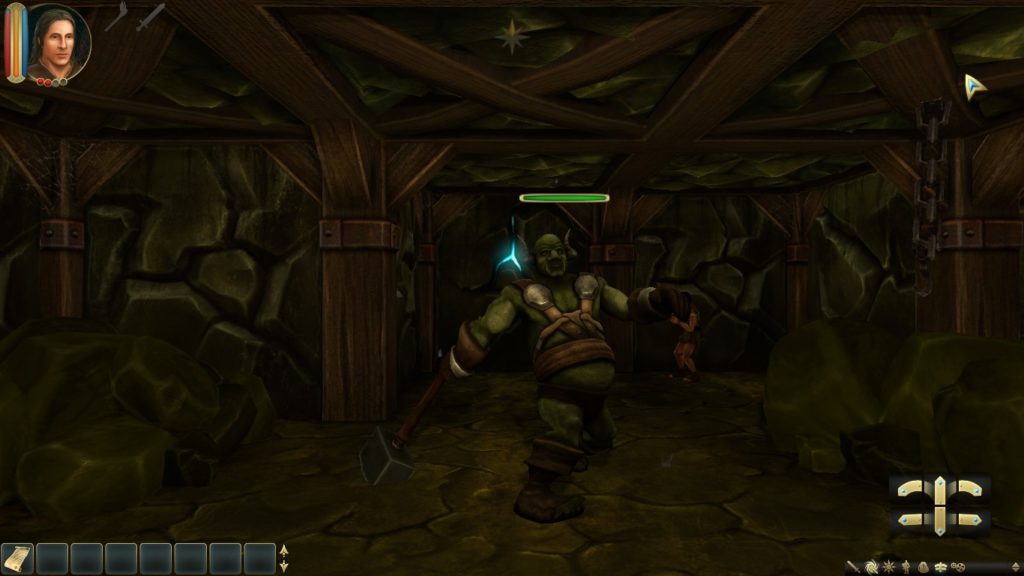 The time I spent with the game didn’t fill me with any real conviction to complete the adventure. Nothing from the story or dungeon puzzles, compelled me to dig further into the experience. I felt that this port was merely an exercise in programming and logistics, of moving a project from one platform to another and it shows.

Given the limited library of the 3DS, The Keep is a great introduction to the classic dungeon crawler genre and comes highly recommended. It is a function and faithful recreation of those games of yore. Unfortunately, this is not the case in the PC market. Having to compete with the likes of Grimrock, with its workshop support and far superior feature set, multi-character parties, cutting edge visuals and a massive campaign. It just doesn’t even come close. I, therefore, cannot recommend it at its current price on Steam.