Kona is a narrative driven first person exploration game set in the fictional Lake Atamipek in Quebec, Canada. The game has recently been released after a successful year on Early Access, which allowed the developers to polish the experience as much as possible, and, looking back to it, it’s possible to see that, even during that time, the overall impressions were already very positive. 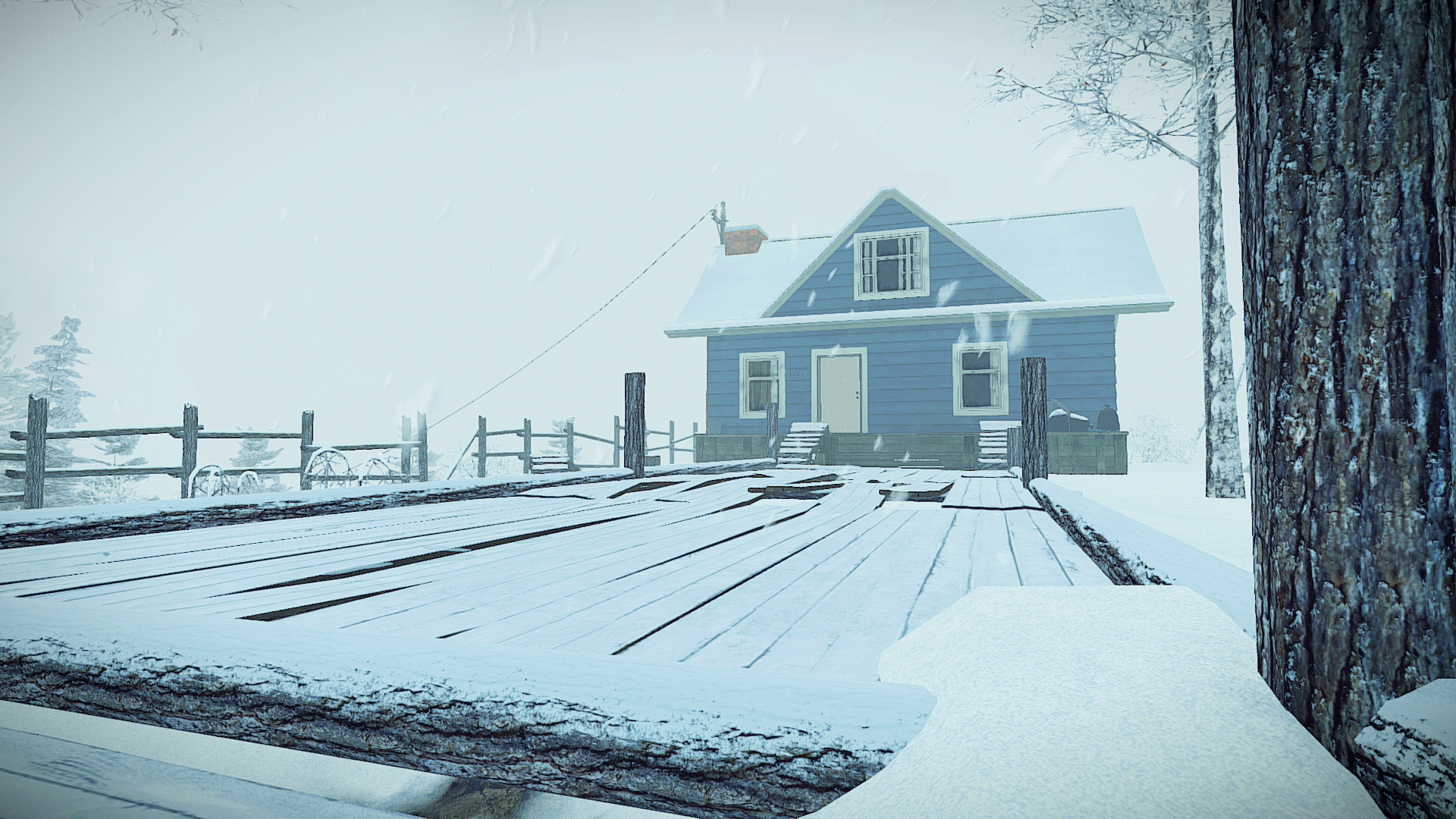 The game takes place in 1970 with you playing as Carl Faubert, a Korean war veteran who decided to become a private detective for trade. Carl receives a job offer from a famous businessman who asks him to investigate acts of vandalism in his property. Unfortunately, as always, what seems like to be a simple enough job quickly turns out to be a whole lot more, as Carl quickly finds himself trapped, by himself, in this remote region and inside a fierce snow storm. Upon arrival you’ll come across various mysterious for you to solve, which you can keep track off by consulting your journal. In the same sense, you can also use your camera to take pictures of vital scenes to your investigation.

In essence, Kona is an exploration game with a huge focus on storytelling and the world around you. While the game might seem to take place in an open world at first, especially when you inspect your map, it quickly becomes apparent that it’s a series of key locations alongside the road. With that said, there are some secret areas that you can discover if you decide to explore a little bit on your own and, as far I could tell, and even though I explored everything that was marked on the map, I’m pretty sure some of it is optional. The only incentive I found to explore these side areas is to uncover more information regarding the mysteries that surround various occurrences in the area and to find more and better equipment. 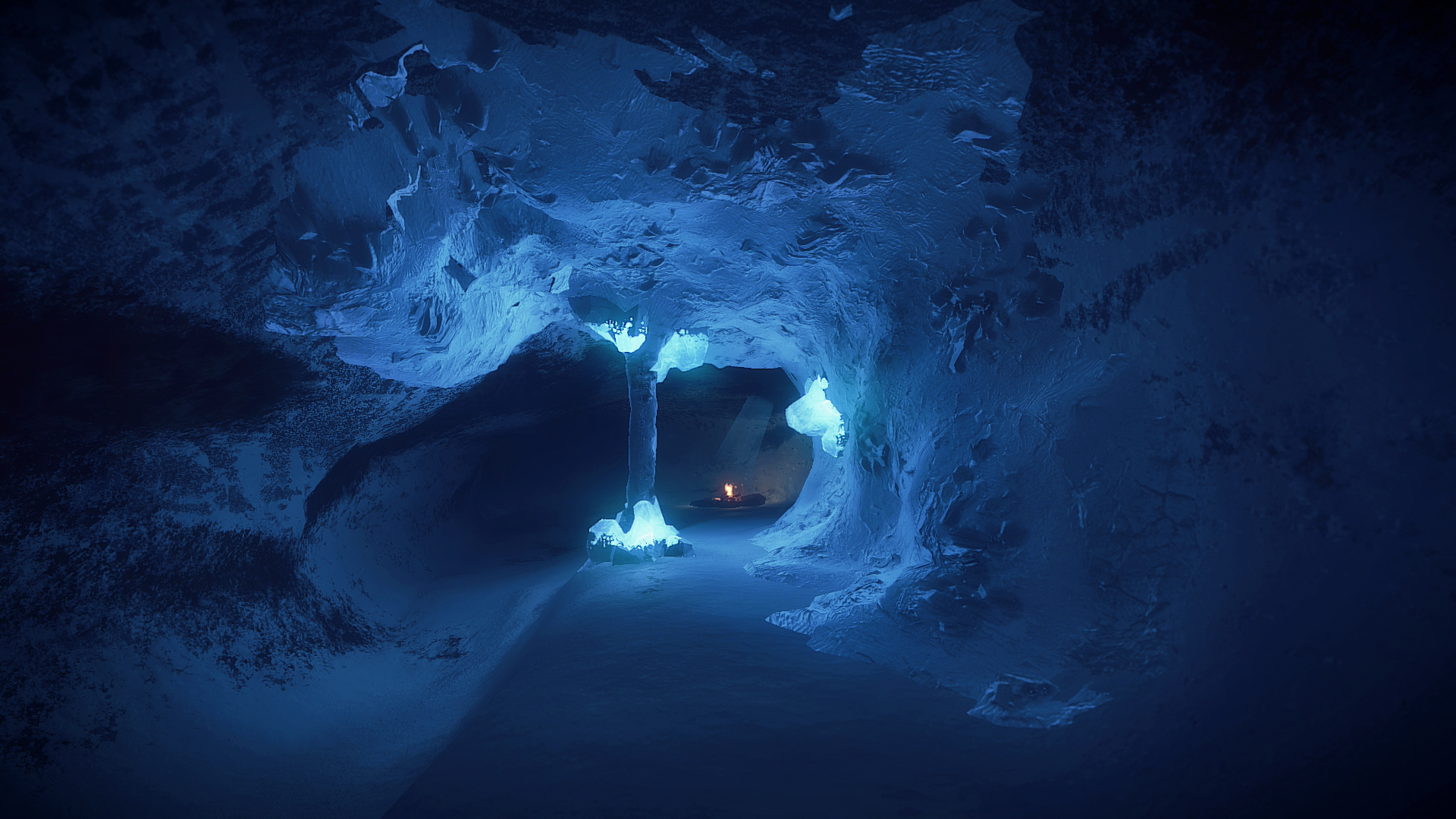 Despite the fact that Kona is pretty much focused on story alone, it also mixes survival elements such as health, temperature, sanity and inventory management. Heat sources such as campfires and fireplaces allow you to keep yourself warm and also serve as checkpoints. Nevertheless, while temperature is fairly easy to keep on check and doesn’t really have any impact on the actual gameplay, sanity is another story since the lower it is the less you’ll be able to run and the less steady your aim will be. In any case, the game has a fair amount of equipment, consumables and other items scattered throughout the various locations which help mitigate any condition you might have. Still, you can’t carry around everything you’ll find so you’ll most likely find yourself putting some things in the back of your car.

Usually when you arrive at a new location you’ll have to find a series of items in order to proceed through some sort of puzzle. I say puzzle but in reality it’s just fixing certain things, such as a broken generator or a wooden bridge, that are hindering your progress. Now, while the game doesn’t really have a quest system per se, the narrator will let you know when you’ve acquired something vital to the investigation or when you’ve done everything in any given area. The narrator is always recounting the events of the game in the third person, with Carl being the main subject, and it does so in an exceptional way that I can’t imagine the game being so charming without it. With that said, the narrative is not delivered by the narrator exclusively. Very often you’ll come across, letters, journals and other written formats with each telling a story about a specific person that used to live here or about a certain event. All these elements combined really add a lot to what would otherwise be a rather bland experience if it was stripped of the narrative elements. 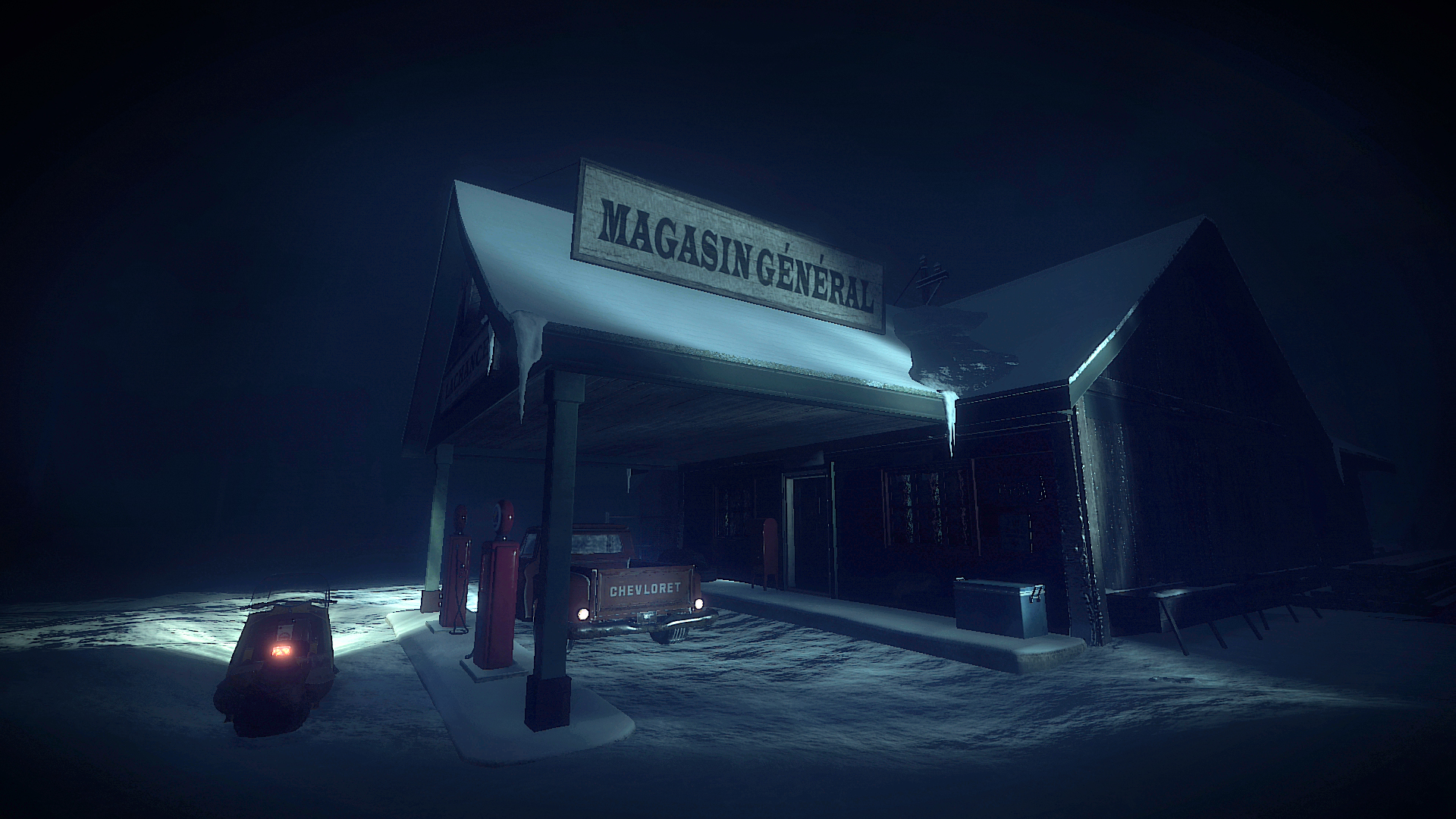 In terms of actual visuals, the game looks really good, especially the snow effects which really add some sort of claustrophobic feeling when you’re driving or walking around and you can barely see what’s ahead of you. In the same way, the sound effects are really well done as well. There were times when I was just walking around in the snow where it seemed like I was hearing something moving but almost every single time it was just the bushes or the trees swaying in the wind. Also worth praising is the soundtrack which fits the theme of the game quite nicely, it features some great tracks by a Quebec folk band called Curé Label, which I had never heard of.

All in all, when taking into account everything that has been mentioned up until this point, Kona turned out to be quite a pleasant surprise. In the way I see things, the trailers and the screenshots don’t do the game any justice because the real substance of Kona is in its narrative, storytelling, in the mystery and the intrigue behind the world and the events around you, and that is clearly something you can’t explain to someone in a proper way without spoiling the experience and the message. 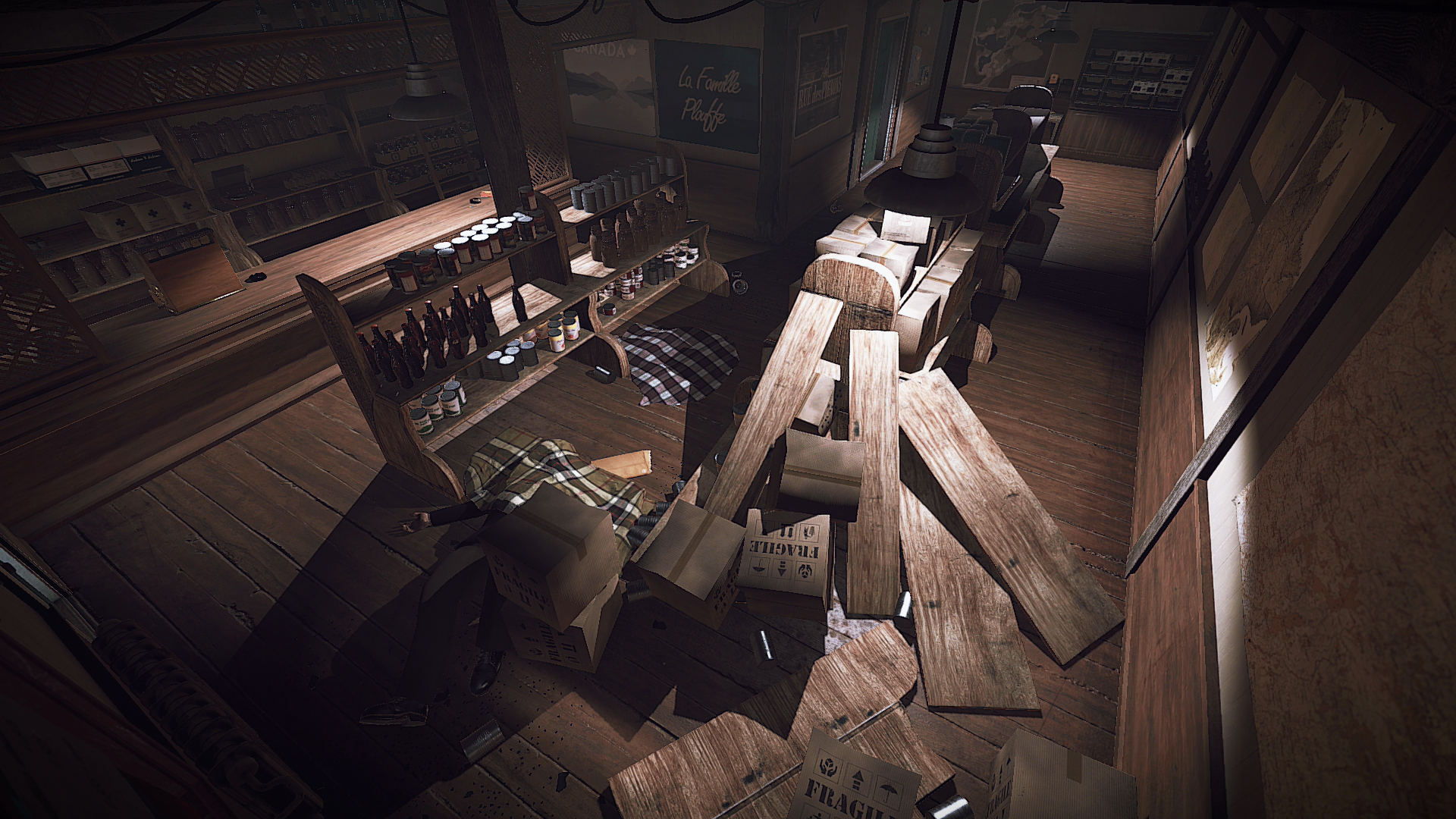 From the tiniest interaction with the environment to the most thrilling segments of the game Kona managed to keep me hooked all the way through. One thing worth pointing out though is the fact that the ending is quite anticlimactic as it seems to explain a lot in a very short period of time but, as most of the times, the journey makes it all worth it. Still, it took me about 5 hours to beat the game and, while I’m sure I missed some things, I don’t quite see a 100% completion run adding a lot more time to that. In the end, Kona is a game which is very much worth your time and, if you like what you see on the tin can, chances are you’ll have quite a good time with it. It might not be something groundbreaking but it surely stands out in a deep ocean of games, just make sure you’re not expecting a survival game out of this. Given its price and its overall quality, it would be impossible to give it any less than a huge Save.