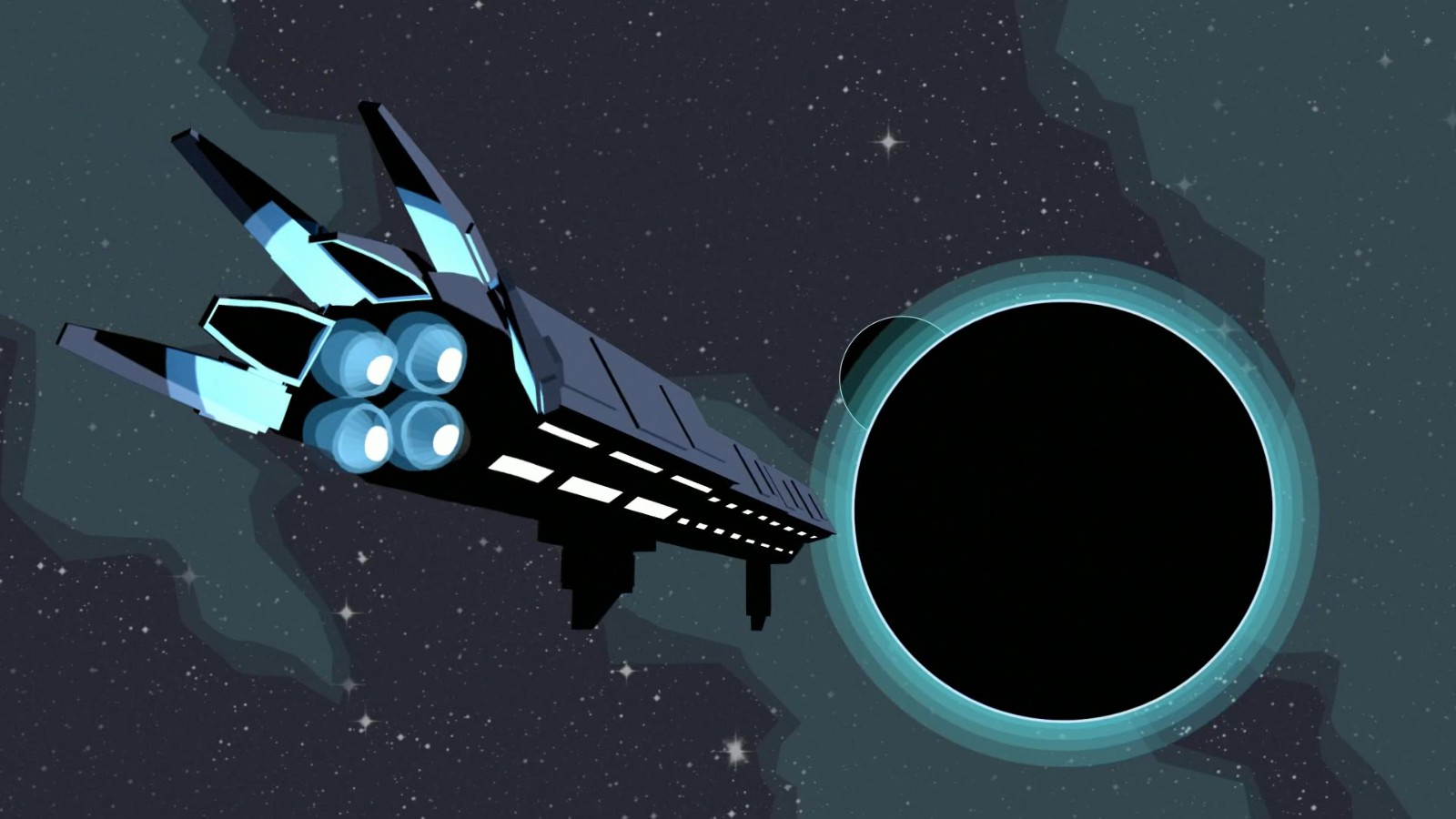 Ever imagined exploring a planet not known to you? Seeing all of the wonderful scenery and the inhabitants? Forma.8 sucks you in as you explore and find your way around the planet you were sent to.

You are a forma, going by the same name of the game, an exploration probe tasked to find an energy source. However, not everything goes as planned. Quickly becoming stranded on the mysterious planet without any of your companions around you, maybe they can survive until you find them.

While there are no dialogues, everything is expressed by body language or what the environment brings to the conversation. While you do know something is giving out a high measure, you don’t know what it will be till you get there. The achievements help in bringing what the names are. Before they pop up, it gives a little mystery on why you were sent to the planet. As a probe, you don’t necessarily have to walk but fly to your heart’s desire. However you will need more than flying to survive. Picking up abilities is important to progress, characterized by a dead forma with a spirit hanging over it. Obtaining the powers other formas had, such as shield and bomb, to kill creatures, progress, or be able to gather items.

There are many zones for you to go through and explore, with each individual area varying in size. Along with a basic map, exploration is brought to the front line. A small area on the map may contain hidden secrets, while a big area definitely has multiple sections for you to explore. At the start, you can explore normally without getting blocked, but as you progress the game will let you know a new ability is needed.

You quickly find out that the wild life here will not leave you alone until you die. Each different creature comes with its own mannerisms unique to them. The basic creatures have nests that can spawn an unlimited number of enemies, as long as they don’t reach their threshold, while the more complex will only spawn if you respawn or go back into the area. For each zone there must be a boss, and bosses there are. Much like the creatures, each boss has a unique way they move and how they get defeated. A strong factor Forma.8 brings is the way it lets the player figure out how to play with little interference from an outside source, only giving which button activates what. Each power you receive will be followed by a short area where you have to test it out to progress . Carrying on how to defeat enemies based on which attack works on them. The bosses also give you room to figure out how to defeat them by how they act and your environment. The first boss you encounter is a fire plant accompanied by a nest for a fly-like creature. While you don’t see the reason for the nest to be there, the plant will proceed to bring out a ball of light till you do. This is the same with items, the first you receive is easy to get so you can see what they are. Keys are not introduced till you know how to open a door and the artifact collectible does not seem to have any use till halfway. Forma.8 also seems to be proud of showing areas you can’t go to yet, which comes to mind when you finally get the power to access it. Each area and boss has its own music, easily affecting how you feel at that moment combined with what is happening. As it mainly brings in a calm soundtrack as you explore, a sudden change calls for your attention. If you listen closely, you can hear the sounds the various creatures make, such as the clinking of a crab’s legs or the flapping of wings. Some even having a cue for an attack they have. Being as quiet as it can be, the calm soundtrack lets it easily be heard. Forma.8 has a simplistic foreground with a complex background. You’re looking like a black, round probe with white eyes acting as front beams making it look like a circle of light that moves based on where the eyes are. The creature similarly being black with their own light to show they are sentient. As the foreground is black, the background brings color and designs based on the area, easily distinguishing everything, while red pops out to show that it can damage you if you run into it.

Forma.8 runs really well. During gameplay there are no stuttering or pauses and the loading screens are decently timed. Going through teleporters is a short process as you travel between each. I did see a little bit of a pause during a cutscene but nothing to be concerned over. A playthrough can be between 6 hours and 12, depending on whether you get stuck and for how long, without going out of my way to look for collectibles. There isn’t much of a reason to replay it, but you can go into an existing save file to find the rest of the collectibles. Since the save files show your completion percentage, it is easy to pinpoint how close you are to completion. There is some sort of motivation behind collecting at least all of the artifacts as it does unlock buffs such as being able to get a speed boost after a few seconds. + Artwork
+ Creature design
+ Easy for the player to figure everything out

+/- easy to get stuck and halting progress

Forma.8 is a wonderful game. While it doesn’t seem much at first, giving it a chance brings out a great experience. Exploring and seeing all the different creatures made me look forward to what was coming next. Even though I got stuck or got frustrated in some areas, seeing it to the end was satisfying. It was a ride of emotions that I do not regret. I highly recommend playing Forma.8 when you have the chance.