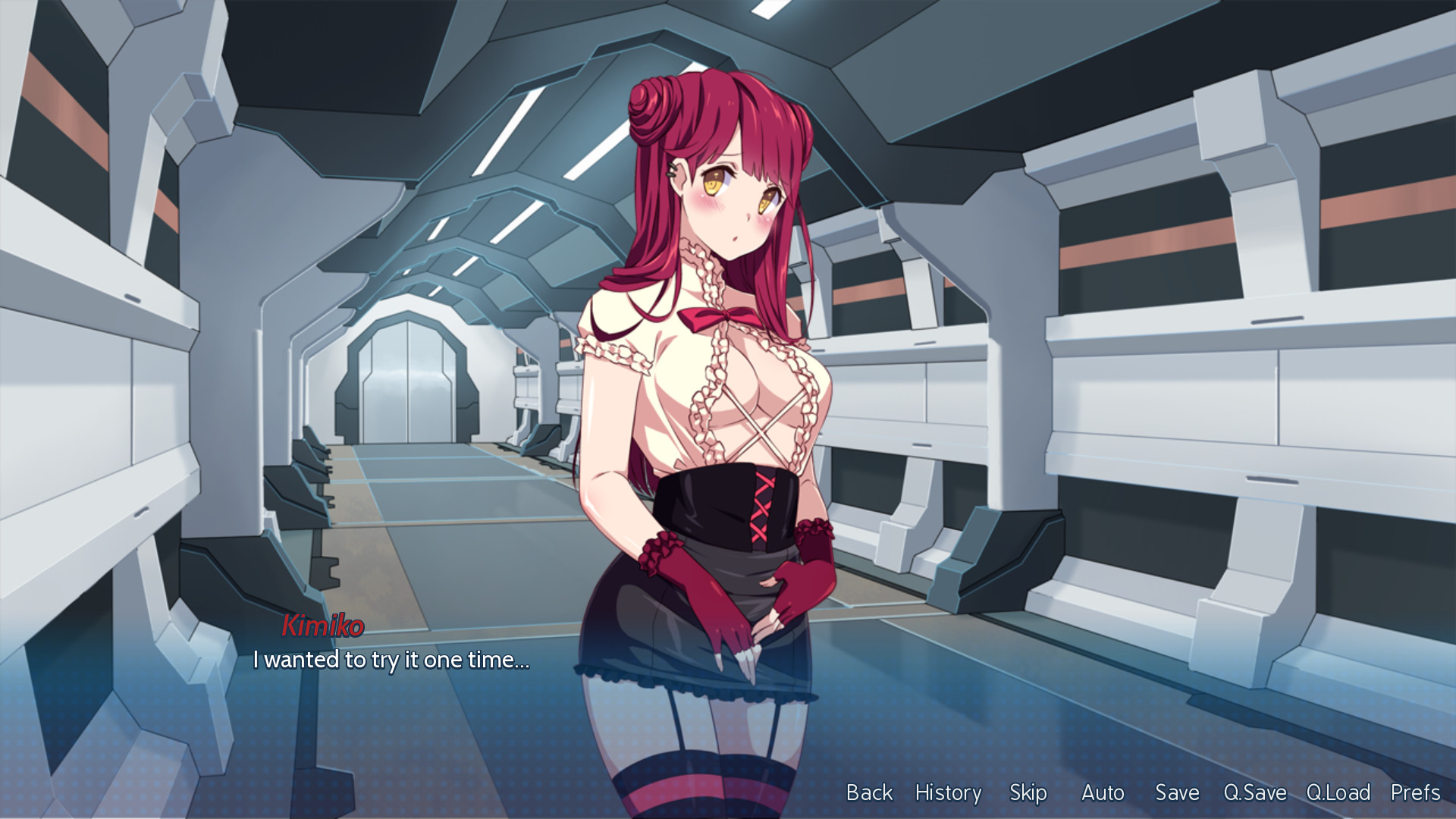 Sakura Agent is a visual novel by Winged Cloud. This title is another entry to the studio’s “Sakura” visual novel series. You play as Akira, a secret agent working together with his assistant; Kimiko, and a new rookie agent; Masumi, in order to protect the earth from other-worldly creatures. This all simultaneously happens while dealing with the affection of the two women. 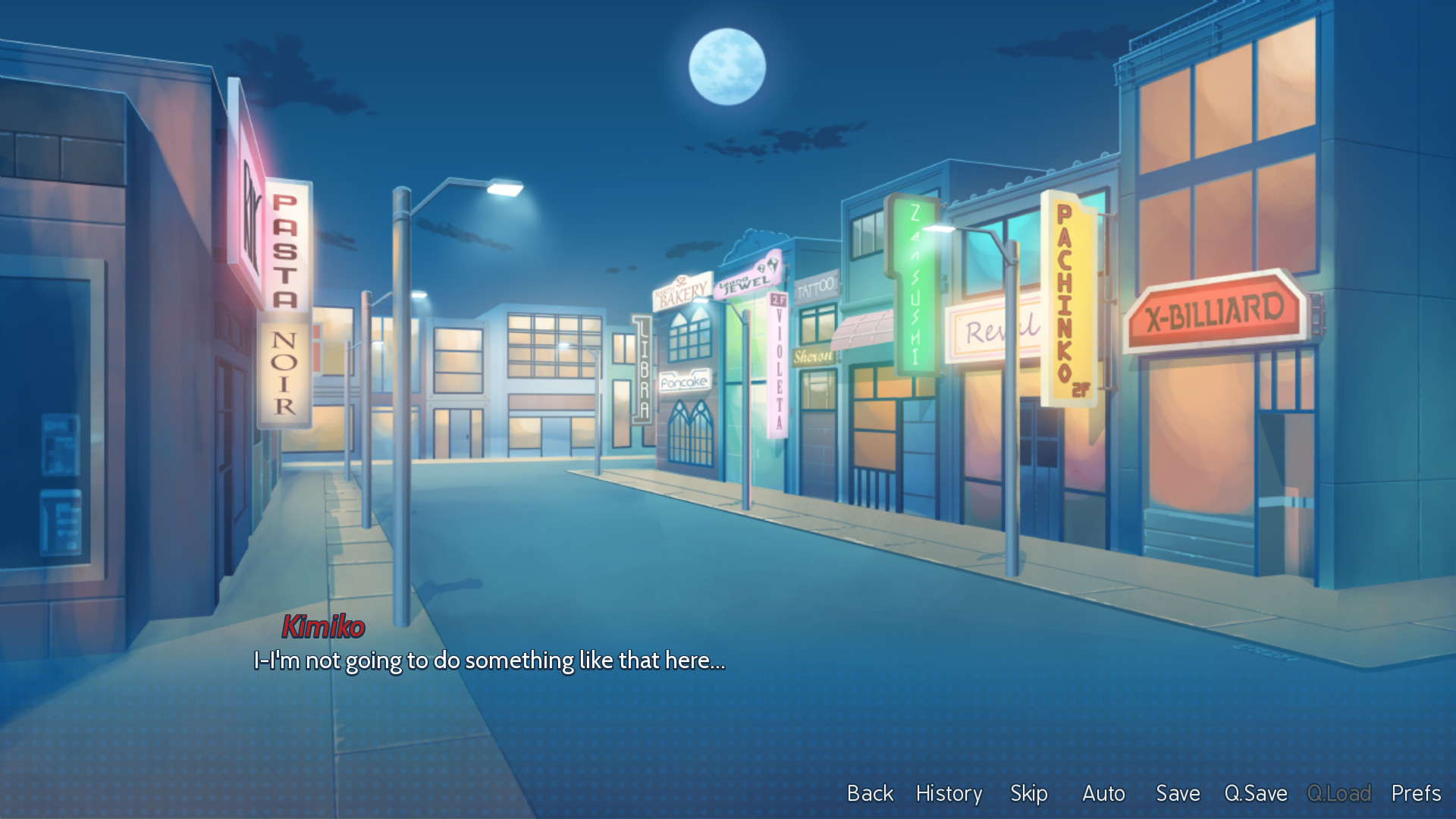 Usually the western anime style is very unappealing and can actually hamper the experience in certain games. Fortunately in the case of Sakura Agent, the art-style is really well done. One of the more important features to visual novels ARE their graphic assets. While the art and design are great, the game seems to be lacking in quantity. The characters feel like they should have had a few more expressions, and there weren’t that many background visuals or different in-game locations for that matter. That being said, due to the short length of the title, this may a bit more acceptable. The game also includes a gallery that unlocks certain scenes from the game as you encounter them. These scenes are full character art with more detail, which look great. The game will run fine on any system and is not demanding on either the CPU or graphics card. 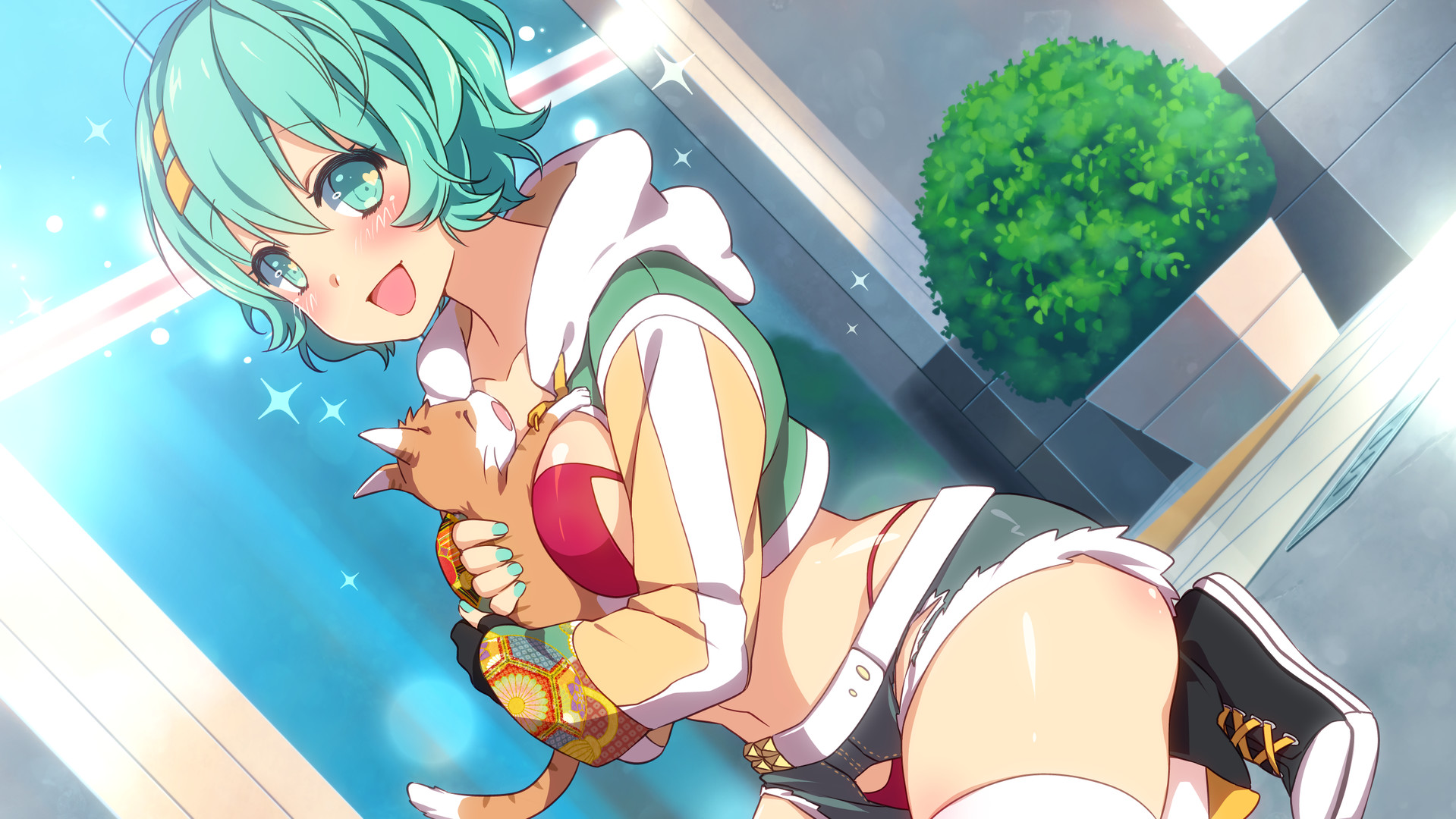 The sound assets are decent, though don’t stand out very much from the rest of the game. The main menu of the game has no sound at all, and the in-game music isn’t very compelling at all, which doesn’t take away from the experience of the game, but does not add to it either. The game has an option for voices though I’ve yet to hear any while playing. 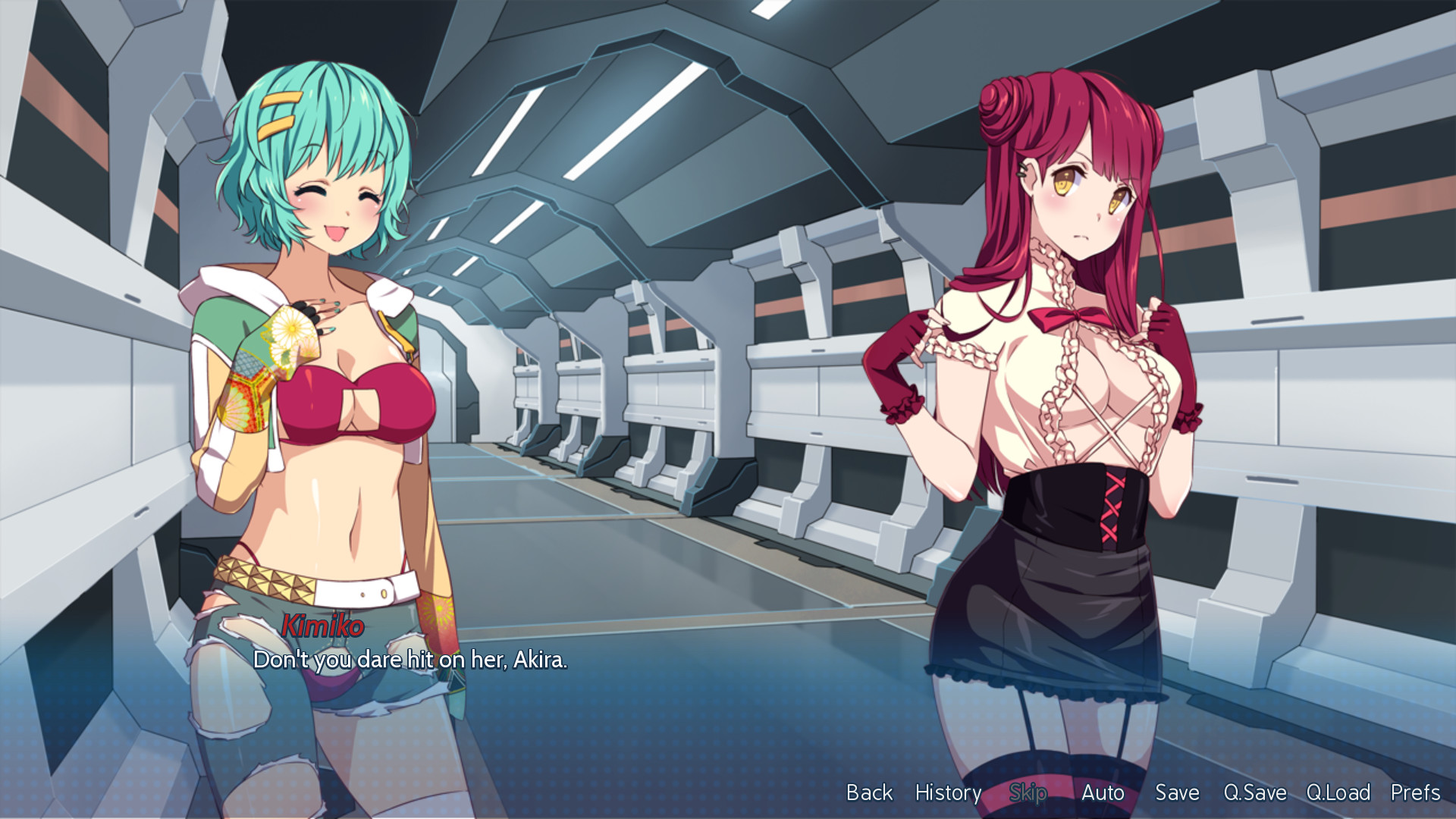 It is difficult to assess the mechanics of a visual novel, as playing this title is more like reading a book. Which is what was probably intended. This means the mechanics met it’s standard or completed it’s goal. That being said, comparing this title to others in it’s genre; there was a lack of choices for the player to make. The choices made by the player lead to different scenes. Most visual novels give the player a world of choices with different outcomes. However, this game would have most likely played out more or less the same no matter which options were picked. 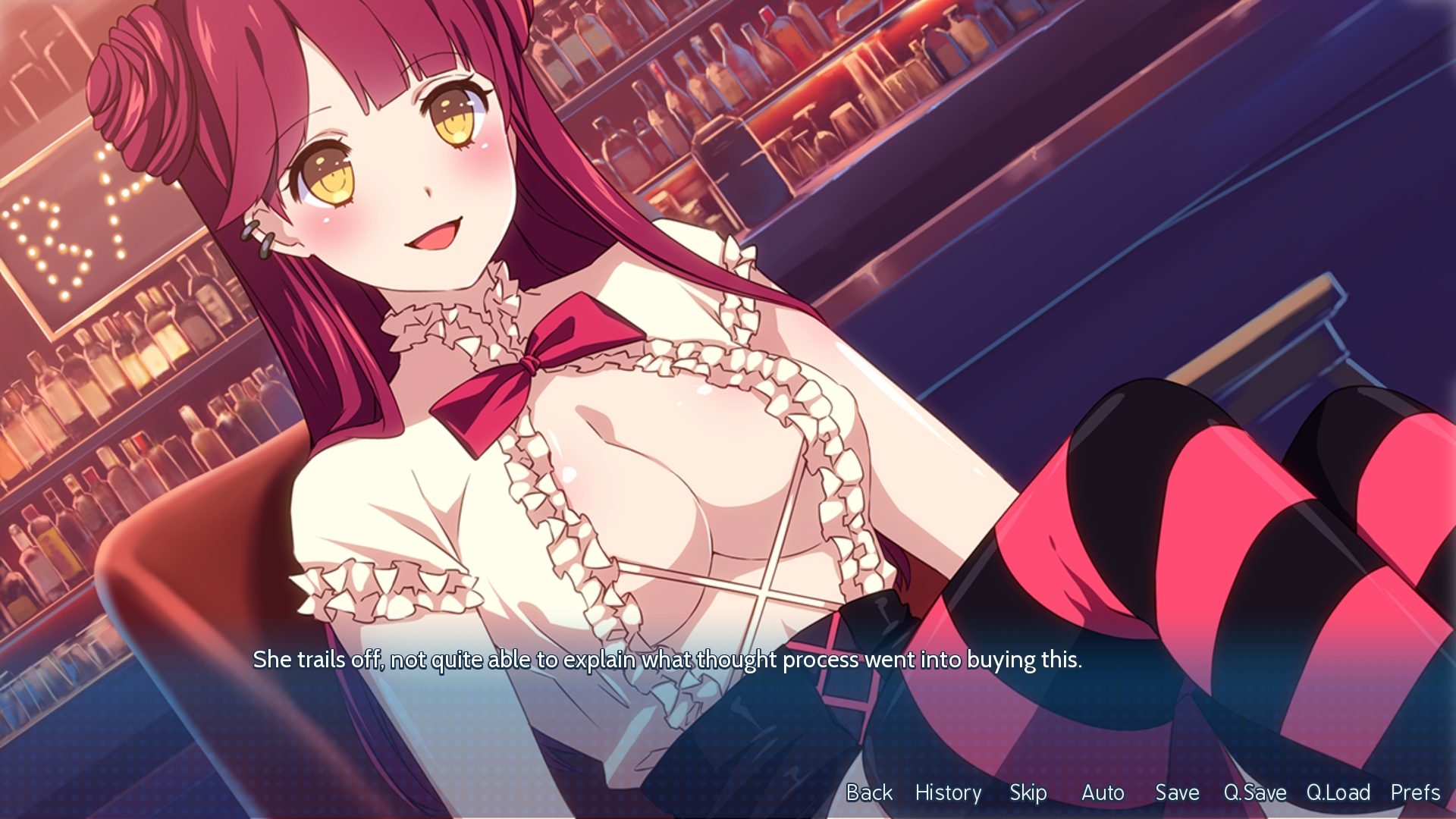 This is the first time I’ve reviewed a visual novel although I’ve played a few in the past. I usually do not enjoy any sort of western take on the anime art style, though from what I’ve seen of the “Sakura” series, Winged Cloud’s art is very well done. Despite the rating I’ve stuck onto this title, I was content with it. It’s not a lengthy game. I can best describe the experience as a “decent short story with great visuals”. More meaningful choices along with different outcomes and endings would have been nice. Regardless, I do feel that the game was made the way they intended it to be made, and shouldn’t be taken all that seriously and I do appreciate it for what it is.

Thanks to Sam of Winged Cloud for giving me the opportunity to review the game, as well as anyone who took this review into consideration, I hope it helped.