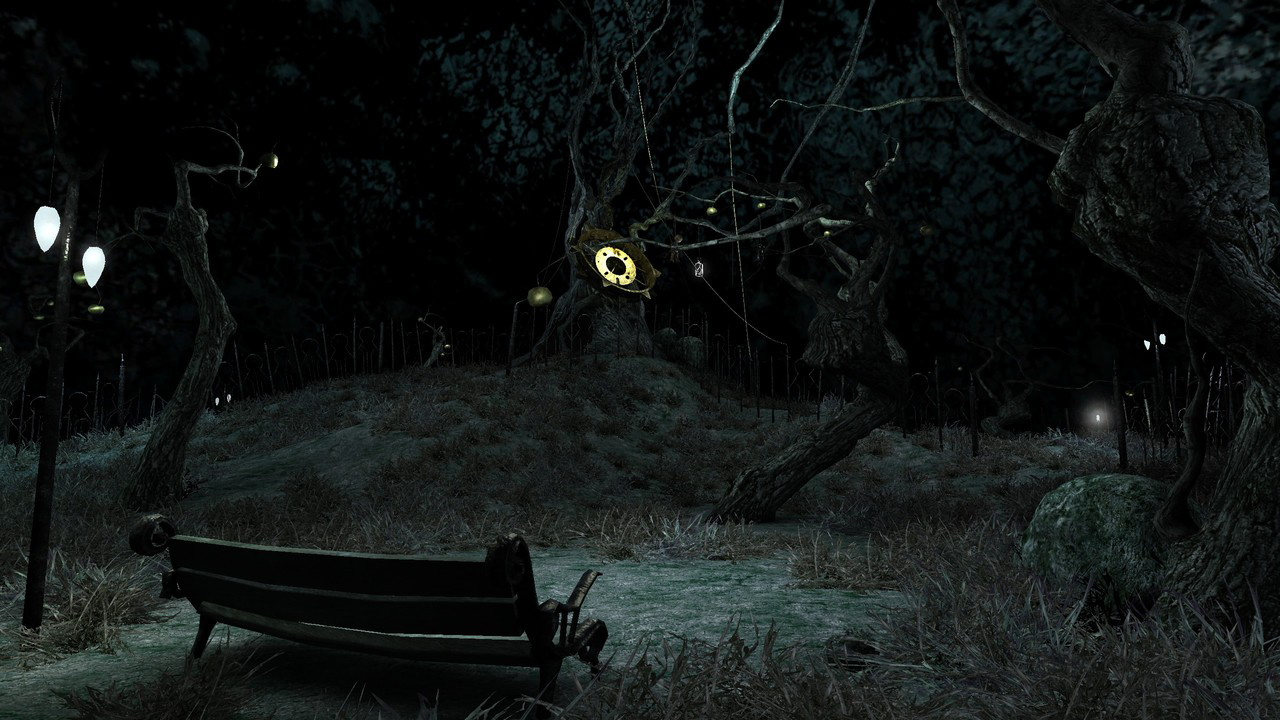 A 3D abstract journey that feels far more than a regular adventure game since it manipulates both emotions and philosophical topics. 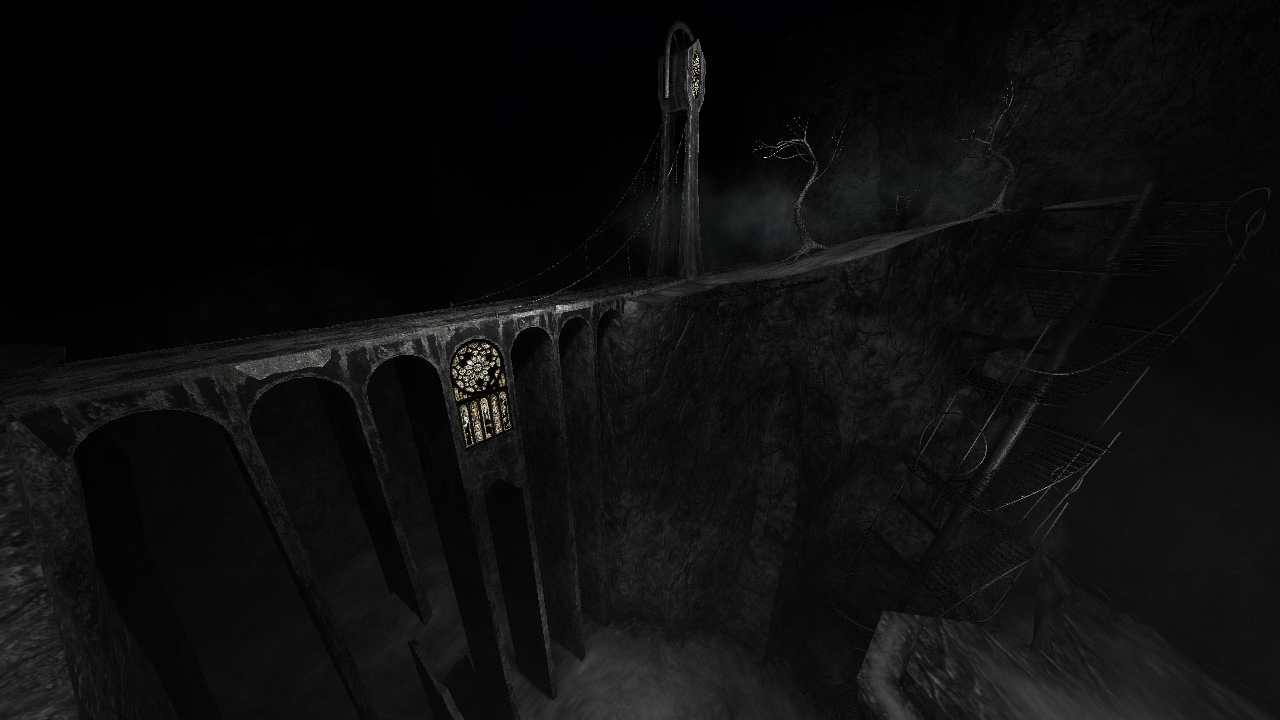 General Impression
The Void is by far the most artistic and abstract game I have ever played until now. It’s hard even to settle it to a single clear-cut genre. I wasn’t present on Steam when Void was released and subsequently removed and I might have never heard nor seen it if I wasn’t browsing the Store for any recent creations from the developer of Pathologic (another game I strongly recommend to you). I’m glad that The Void was re-released in 2016 and it’s still receiving more attention than similar niche titles. In truth, it has no counterpart as far as I’m concerned. The creative use of color may be used aplenty in drawing games or Splatoon, but The Void is made by adults for adults. That should really not deter anyone above the age of 18 (because of the nudity) from experiencing this “playable canvas” as I shall call it. 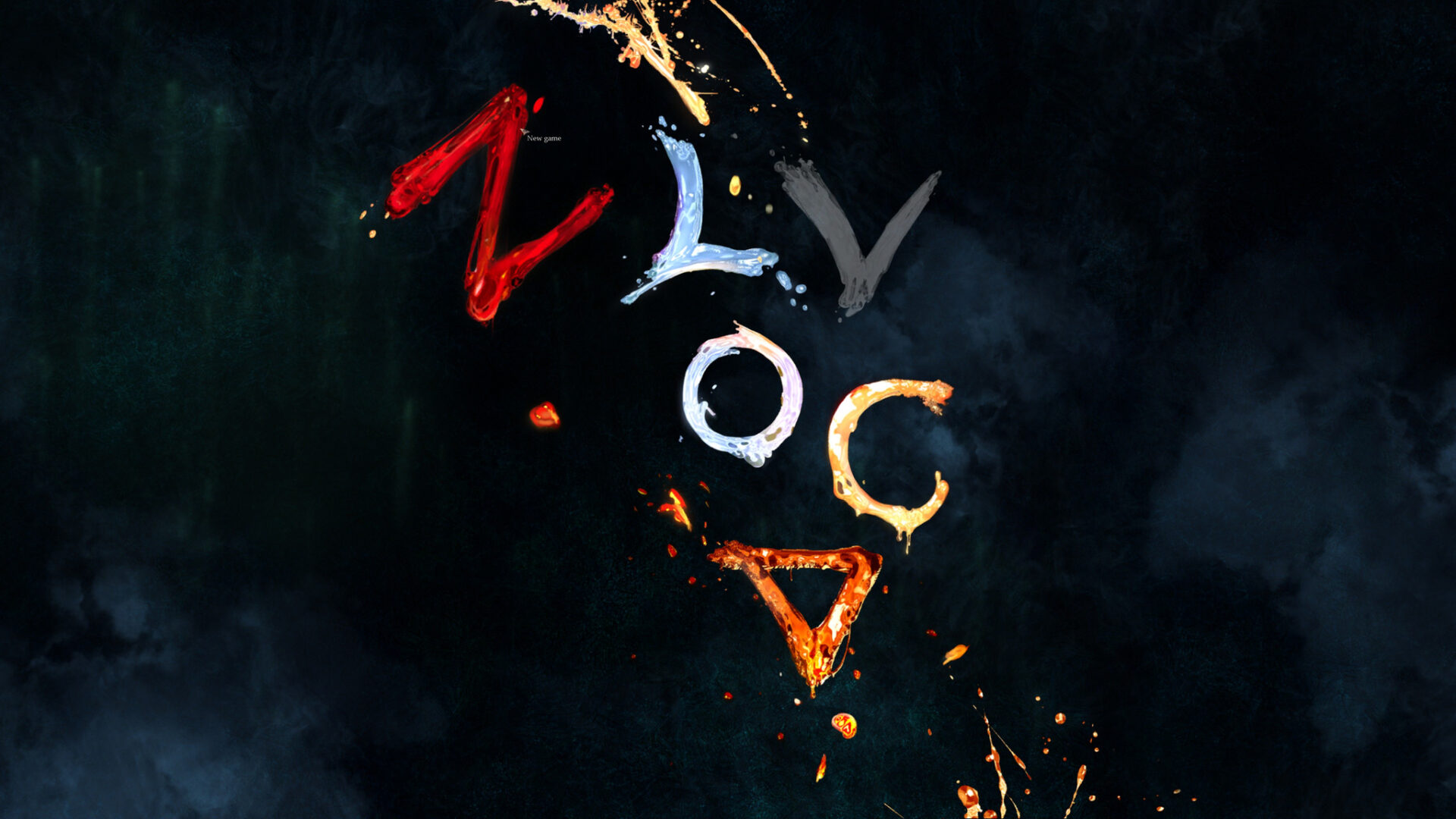 Shortly after a rather bizarre intro sequence that doesn’t manage to convey much, you’re thrown into the Void and in the midst of it all, lies Color (lympha) that keeps your soul alive. As soon as you move through the Void, you realize that your true enemy is time itself. You constanly lose from the the color that fuels you body and the journey you have undertaken. If the counter reaches zero, you will suffer absolute death. Your goal is to prevent this by visiting a variety of chambers within the Void and to collect different colors stored there. In specific gardens and mines, Color can be deposited and harvested. The shades that you will use on world objects and characters are called “nerva”. Everything from the game mechanics or the convoluted storyline, are features learned bit by bit when talking to the so-called Sisters or princesses. The one important aspect within this game is that Color use needs to be balanced. Besides giving you life, the hues are also used to travel from one chamber to the other. The Void consists of several Hubs that each host a different Sister. 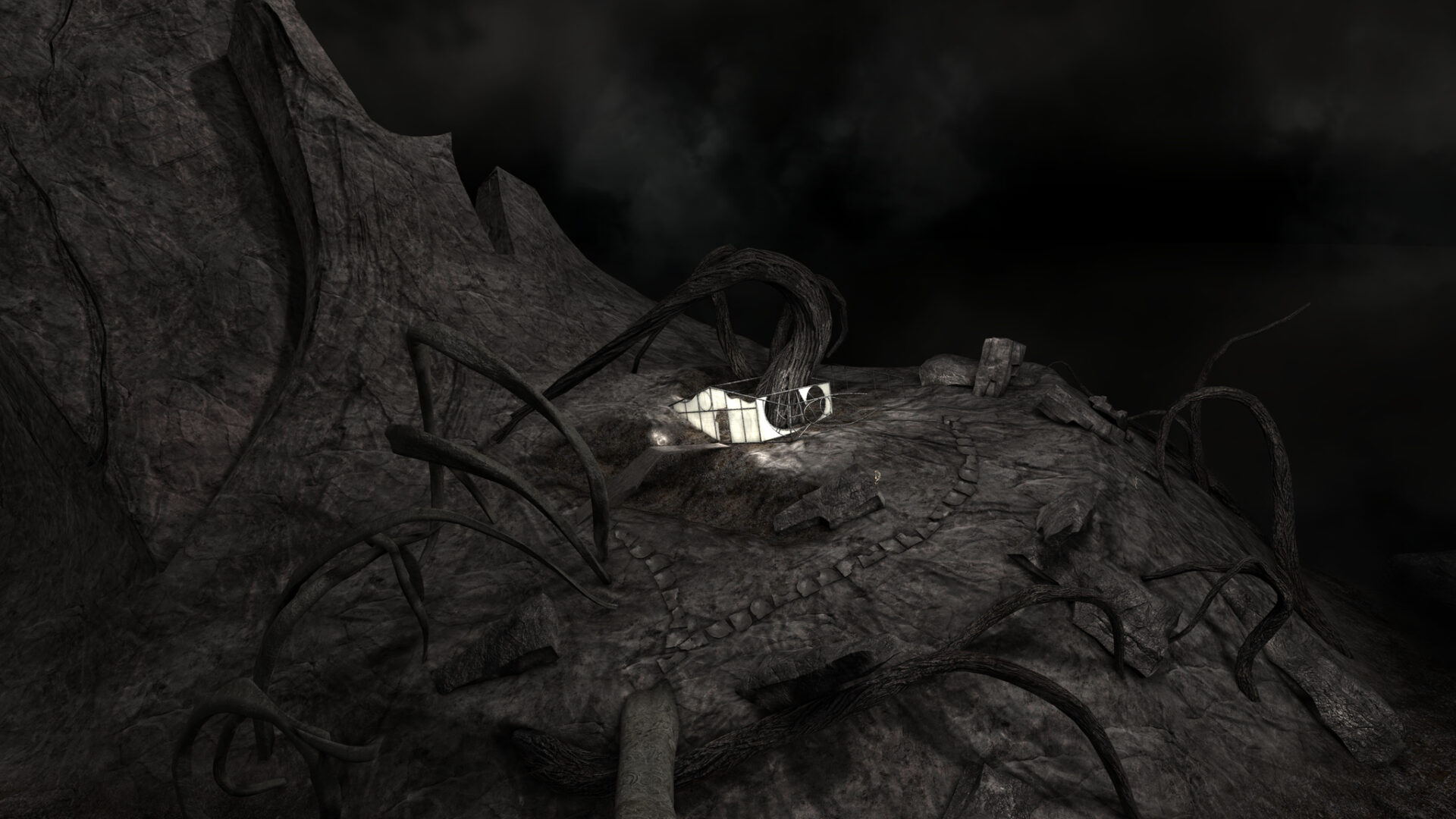 It takes some time getting used to the plot, I know. And I shall definitely not spoil it for you. There is talk of guards, ugly and disfigured creatures that will engage in battle if you go against their will. They are the Brothers and function as an alternate faction so to speak. You’re given the choice of following their orders instead of those issued by the deceivingly beautiful and scantly dressed or naked Sisters. They draw several similarities to the mythological sirens. And for all their hideousness, the Brothers still represent the blunt truth. Magic glyphs that you paint on the screen using mouse movements help you solve several puzzles but also serve as a weapon in combat, as a tool to gain color, or start a simple conversation. So the painting gameplay mechanic is quite versatile and a novelty at the same time in most video games. 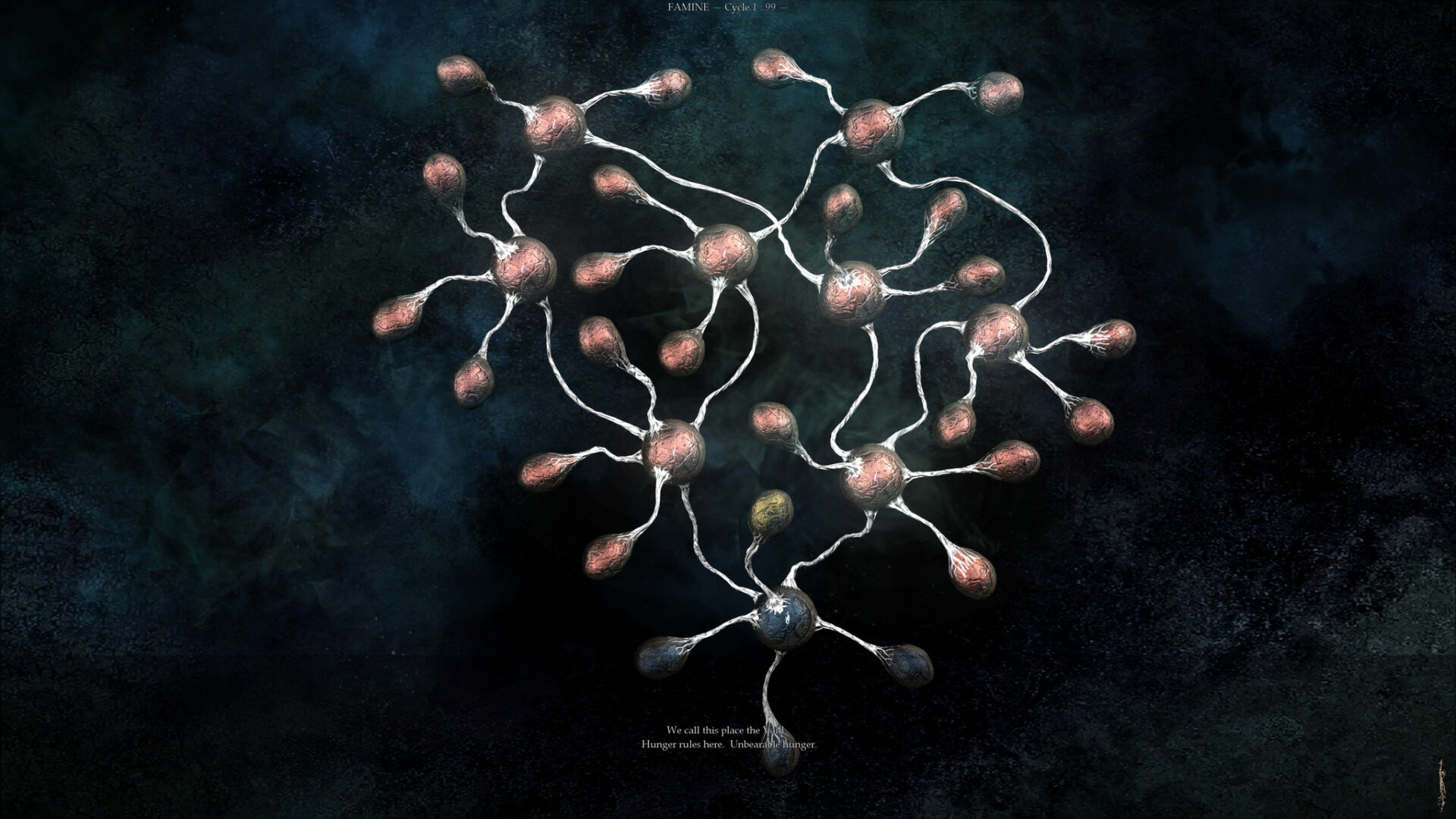 In order to fully enjoy this experience, you must have a lot of patience. Apart from exploring and basking in the surreal glory of the chambers you shall visit, discovering and understanding the conflicts between the princesses and the guardians to find out their weaknesses and play against each other, is a lot of fun on its own. Make no mistake in taking things for granted though. As if the difficulty wasn’t already high enough, the journal keeping tabs on your quests and contacts, is fairly thin on content. Trial & error will guide until you learn (almost) all the ropes. 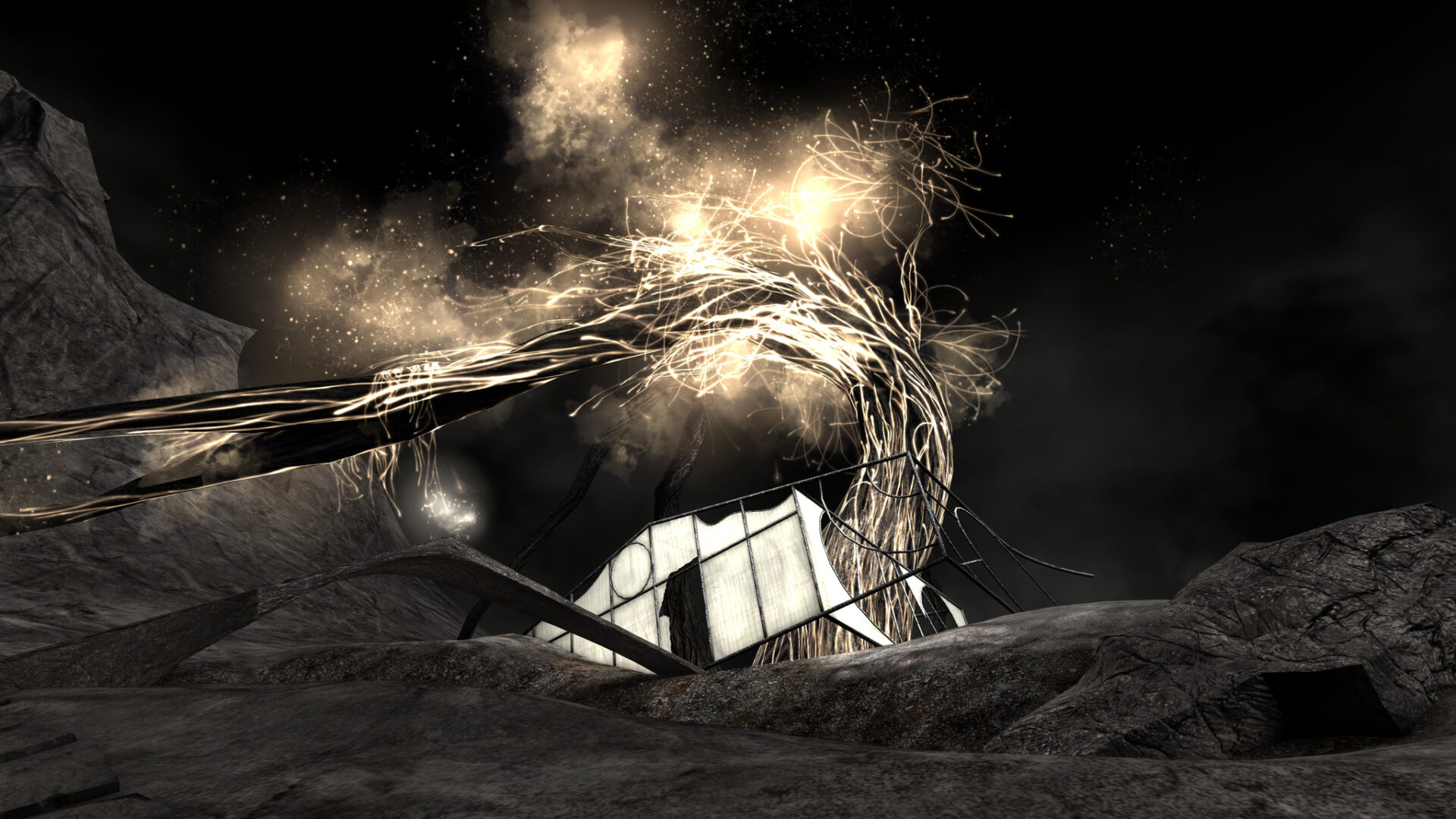 The princesses represent the key to unlock further chambers in the Void and thus new areas, while the guardians will try to hinder your efforts. It always happens under the equilibrium of the Colors. They must not be used lavishly, since they are a finite resource yet the decision to use them too sparsely will result in ultimate failure as you simply wither and die. Since you’ll be constantly on the move, a compromise will be made concerning what chambers you explore. So in that restrictive game aspect, lies the replayablity factor should you ever wish to explore the entire Void. One playthrough doesn’t seem enough. 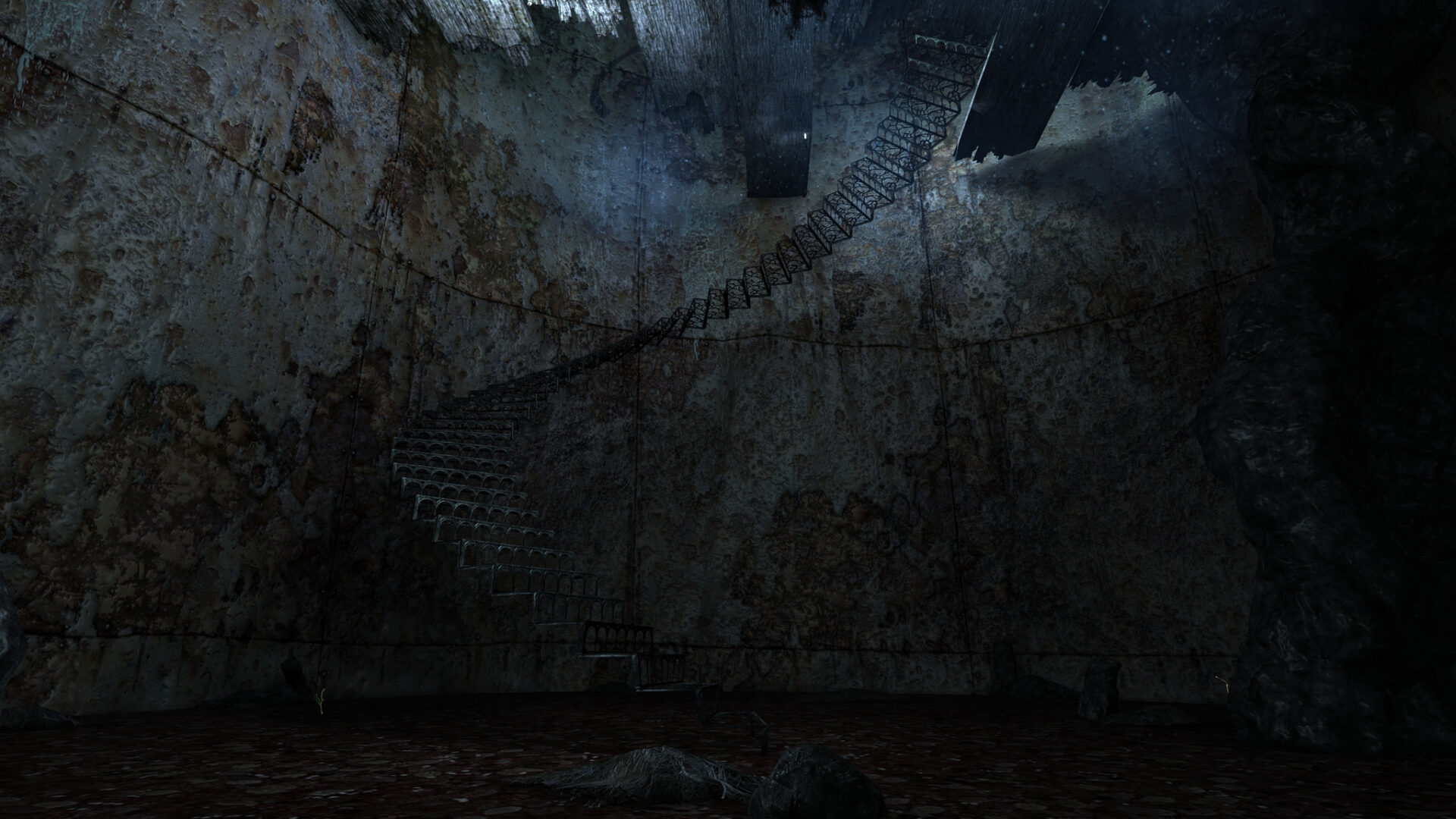 The level design is as fascinating as the game’s top-notch plot and written text/monologues, which are both serious and meaningful. Surreal landscapes perfectly matched by eerie music. However, The Void is mired by the hard-to-reach subject matter and the complex game mechanics, which are never properly explained and simply left to the player to discover. Many may not have that kind of patience, but I did and shall most certainly remember The Void for a long time, because in a gaming world filled to the brim with reboots and rehashed ideas, it still has its own unique niche for those players that are willing to look further than the first few superficial layers. Beauty really is skin deep… 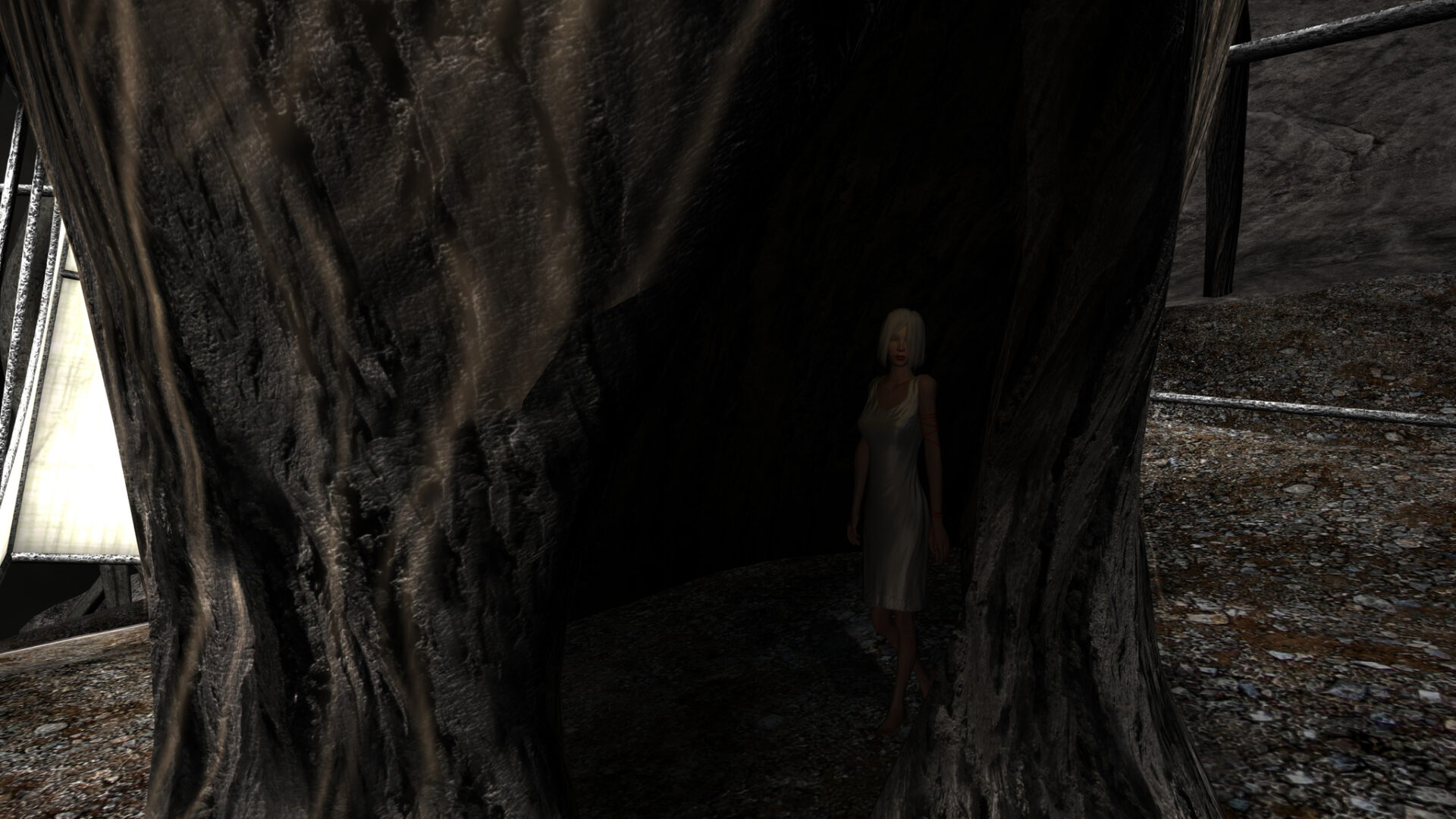 Weak Points
– No Steam Achievements.
– Lack of a proper tutorial.
– Difficult and intimidating for new players.

All the screenshots from this article, have been taken by me in-game through the Steam Overlay.