Free-to-play MMO with “thousands” of players hopes to be the next-big-thing.

JimDeadlock: I’ve played a lot of Travian over the years and one thing you should know about games like this is that the more often you play, the more successful you’ll be. Say goodbye to sleep!!

War of Conquest is a free-to-play massively multiplayer real-time strategy game that puts the player in control of one nation in a vast fantasy world occupied by thousands of other players’ nations. The goal is to build up the nation’s technological and magical abilities, as well as the player’s skills, in order to compete to capture the mysterious Orbs of Power scattered throughout the landscape. The journey will entail battling over land and resources, developing advances, forging alliances, and constructing and upgrading a wide variety of defensive structures. 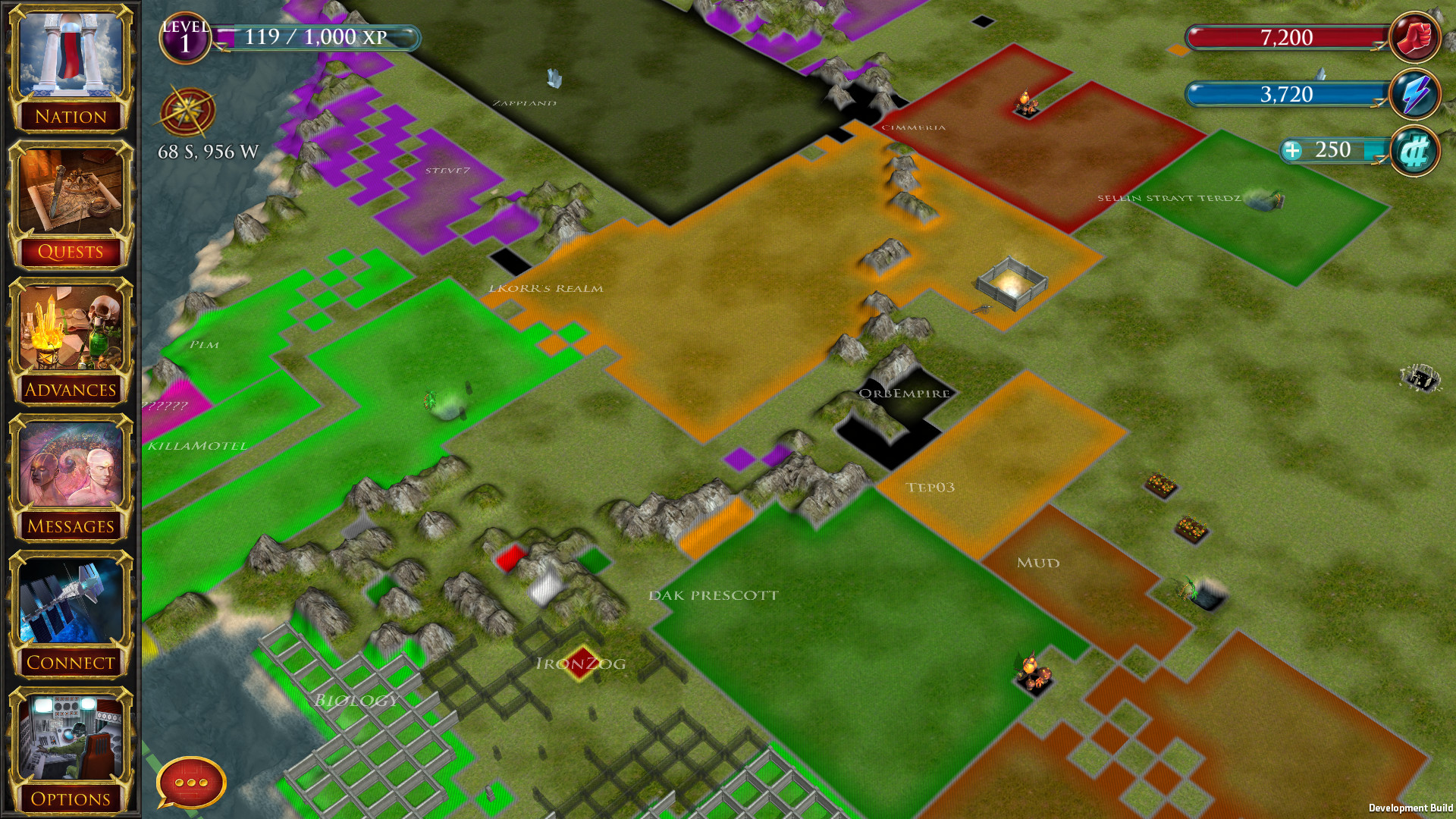 The Kickstarter campaign for War of Conquest wrapped up in October 2017 and exceeded its goal by raising $8,698. War of Conquest is a reimagining of an earlier game by IronZog that went by the same name. The original War of Conquest ran from 2002 through 2011, had over 200,000 players and developed a cult following that continues to be a presence on social media years after the game went offline. Many fans of the original came back to support the Kickstarter and have been taking part in beta testing over the past year.

What sets War of Conquest apart from other massively multiplayer nation building strategy games is that all players co-exist on a single game map. In addition to the free-for-all war fought on the game’s main continent, nations can raid one another’s home islands, in a one-on-one matchmaking mode that’s especially geared toward solo and casual players. 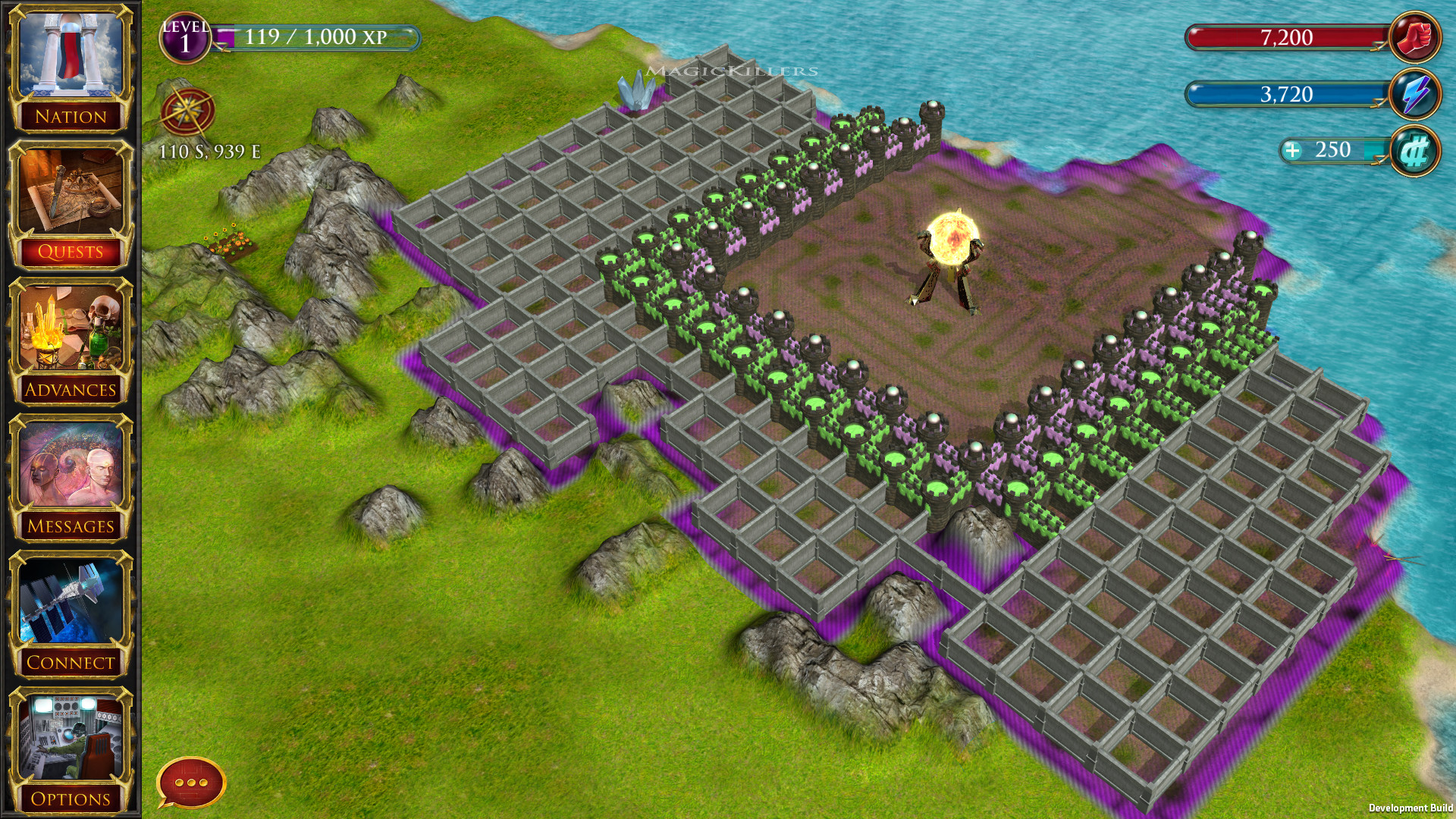 “The game is feature-complete, but there’s no doubt the Steam players will have some great new ideas to contribute and will expose rough spots that still need to be ironed out,” explains Michael Ferrier, lead developer at IronZog. “Early Access will be a terrific opportunity to get feedback from a wider range of gamers, to work toward perfecting the game balance and to work out the final bugs.”