Adapted from the bestselling children’s book series Pierre The Maze Detective, play as Pierre in this adventure/puzzle game and recover the stolen Maze Stone. Journey through breathtakingly hand-drawn illustrations, meet eccentric characters, and solve puzzles to save Opera City and ensnare the nefarious Mr X!

Check out the new teaser for a glimpse into Pierre’s extraordinary world:

Publisher Pixmain and independent animation and development studio Darjeeling today announced that captivating puzzle game Labyrinth City: Pierre the Maze Detective is coming to PC on June 22nd, followed by Nintendo Switch, Android and iOS devices in summer 2021. The game is based on the global hit comic book series ‘Pierre the Maze Detective’ by Japanese artist Hirofumi Kamigaki and illustration studio IC4DESIGN. Players will take the role of dashing young detective Pierre, explore the intricate hand-drawn worlds, and track down the elusive villain Mr X to save the day.

Mr X has stolen the magical Maze Stone from Opera City’s museum, but fear not – Pierre is hot on his trail. The chase will take players through a series of incredibly detailed scenes, each loaded with eccentric characters, animations and intriguing interactions. The chilled and charming game experience features a variety of lovingly hand-crafted locations, where players will be tasked to find their way out of a maze, complete minigames and find hidden objects and clues to progress. 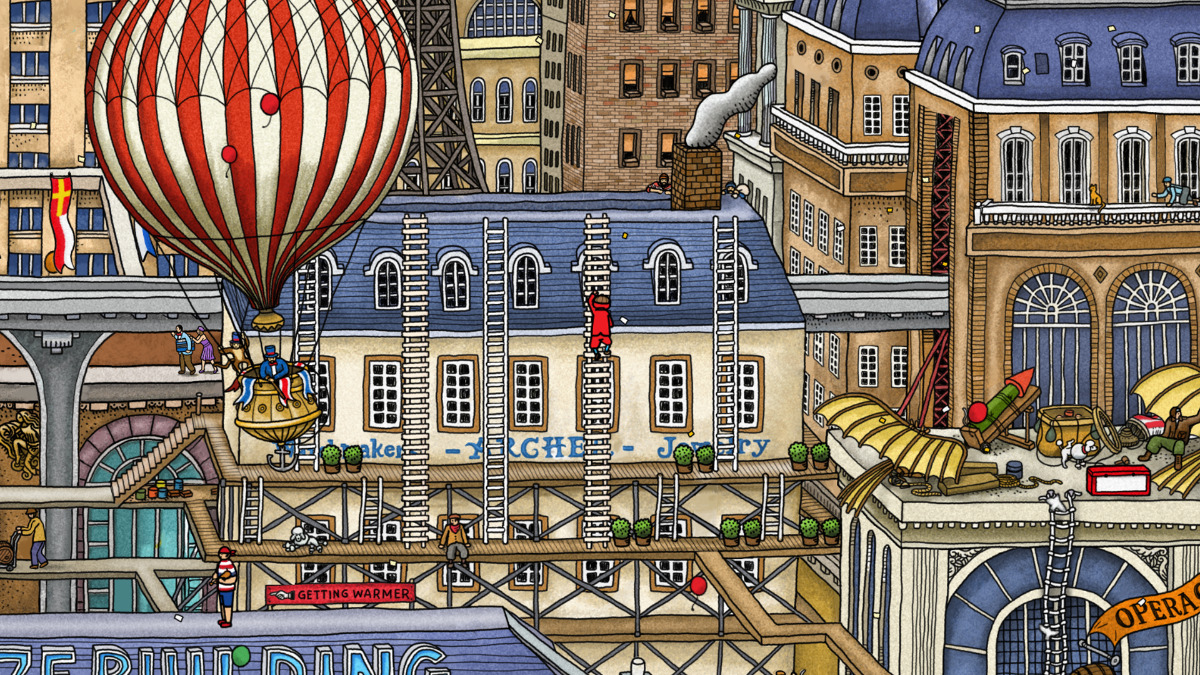 Each level of Labyrinth City: Pierre the Maze Detective is based on a hand-drawn picture by Hirofumi Kamigaki and the Japan-based illustration studio IC4DESIGN, brought to life by the animators at Darjeeling in France. The game is a passion project born from the Darjeeling team’s love of the book series, and has already collected awards including the IndieCade 2020 Visual Design award and the Game Connection Asia 2020 Best Quality of Art award. 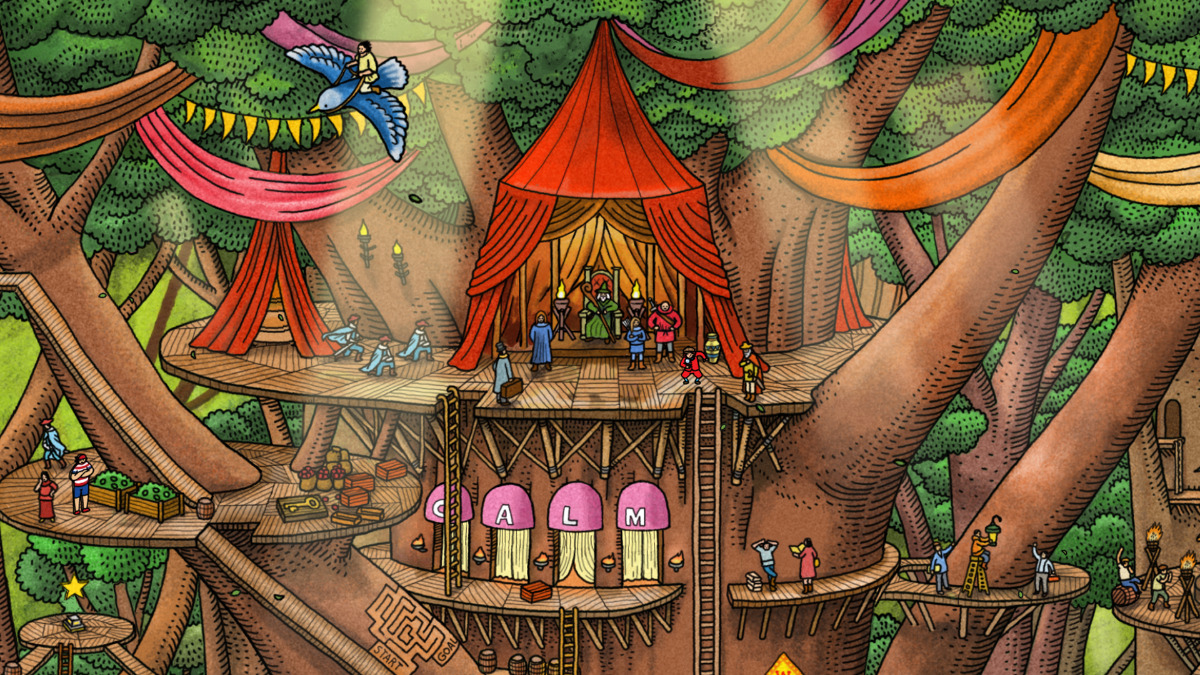 We’ll be bringing you a review in due course

… meanwhile, wishlist it on Steam