After a low profile soft launch and focused feedback from the gaming community, a number of major updates have been initiated in Faraday Protocol. With its unique and challenging gameplay, which adds that extra spark to ensuring it shines brightly, this game reemerges on Microsoft Xbox, Steam PC, Nintendo Switch and Sony PlayStation 4 /5 with a triumphant boost of creativity. 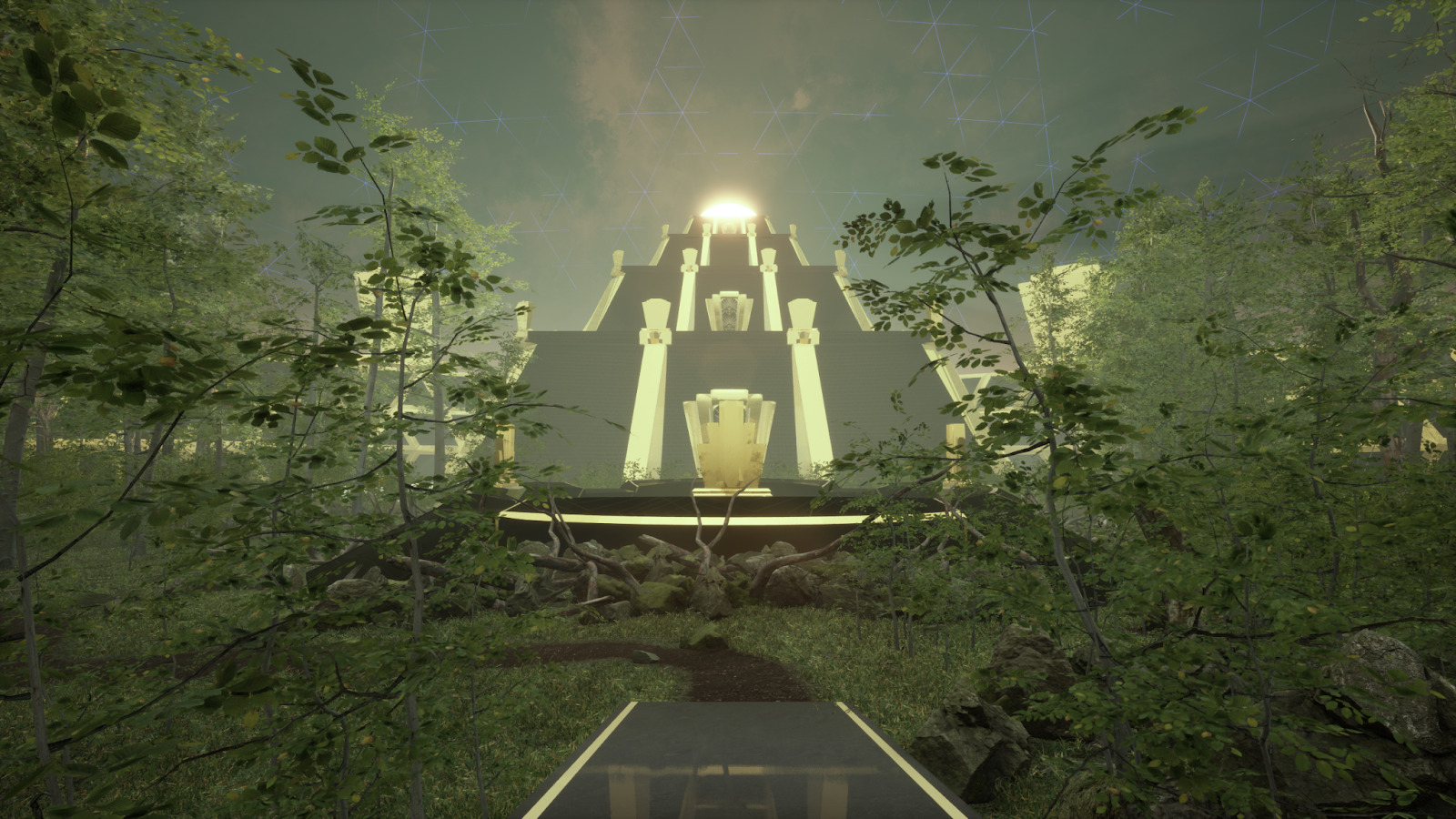 This beautifully crafted first person puzzle journey conjures up intrigue, mystery, and a number of unsettling moments as you experience the atmospheric delights as an interstellar archaeologist who researches the abandoned space station OPIS and its enigmatic governing A.I. IRIS. Developed by the talented Italian developers, Red Koi Box, utilizing the Unreal Engine 4, they have crafted and designed methods unique to this game genre.

All of the mechanics rotate around the Bia-Tool, an original object capable of absorbing and re-distributing specific types of energy. The simple mechanics evolve over time and allow for increasingly complex and mind-bending puzzles. 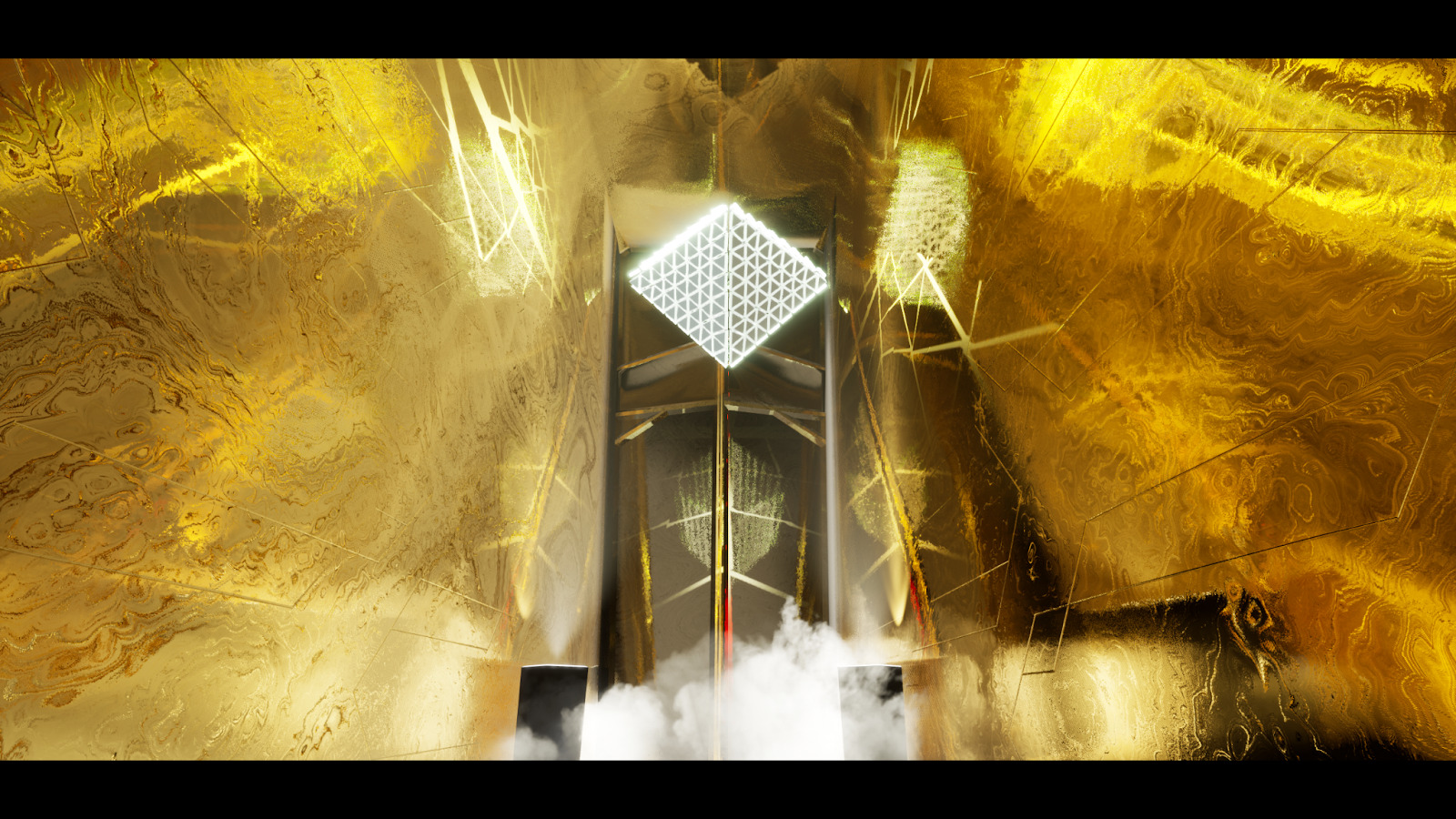 “Faraday Protocol moves from the traditional ways and follows rules and uses mechanics never used before, and will challenge the grey matter of the player to lateral and logical thinking. The unique puzzle elements combined with the linear game and story progression make this game enjoyable for almost everyone.”

The Story Unfolds and Scene setting – The Challenge

Set in a sterile and futuristic world, you are soon thrust into an organic forest-like environment after leaving your spacecraft. In this strange unnerving environment the player will see three Ziggurats (pyramid buildings) and will be led into one, where your intuitive powers of logic and expertise will start. The first building looks clean, sterile and in very good condition, with strong tones of black and gold. Here the player will learn the basic mechanics, and will experiment with them until he will reach the top of Ziqqurat One. Outside night has now come, and more, new mechanics will be introduced. The next building will be decaying, and will comprise a combination of all the player has previously learned. He will then face two other environments, with different tones and feels, which will bring him to the end of the game. Throughout the game, the storyline will progressively grow, as in the beginning it is limited to pre-recorded messages, it will unfold into full conversations with multiple choices. 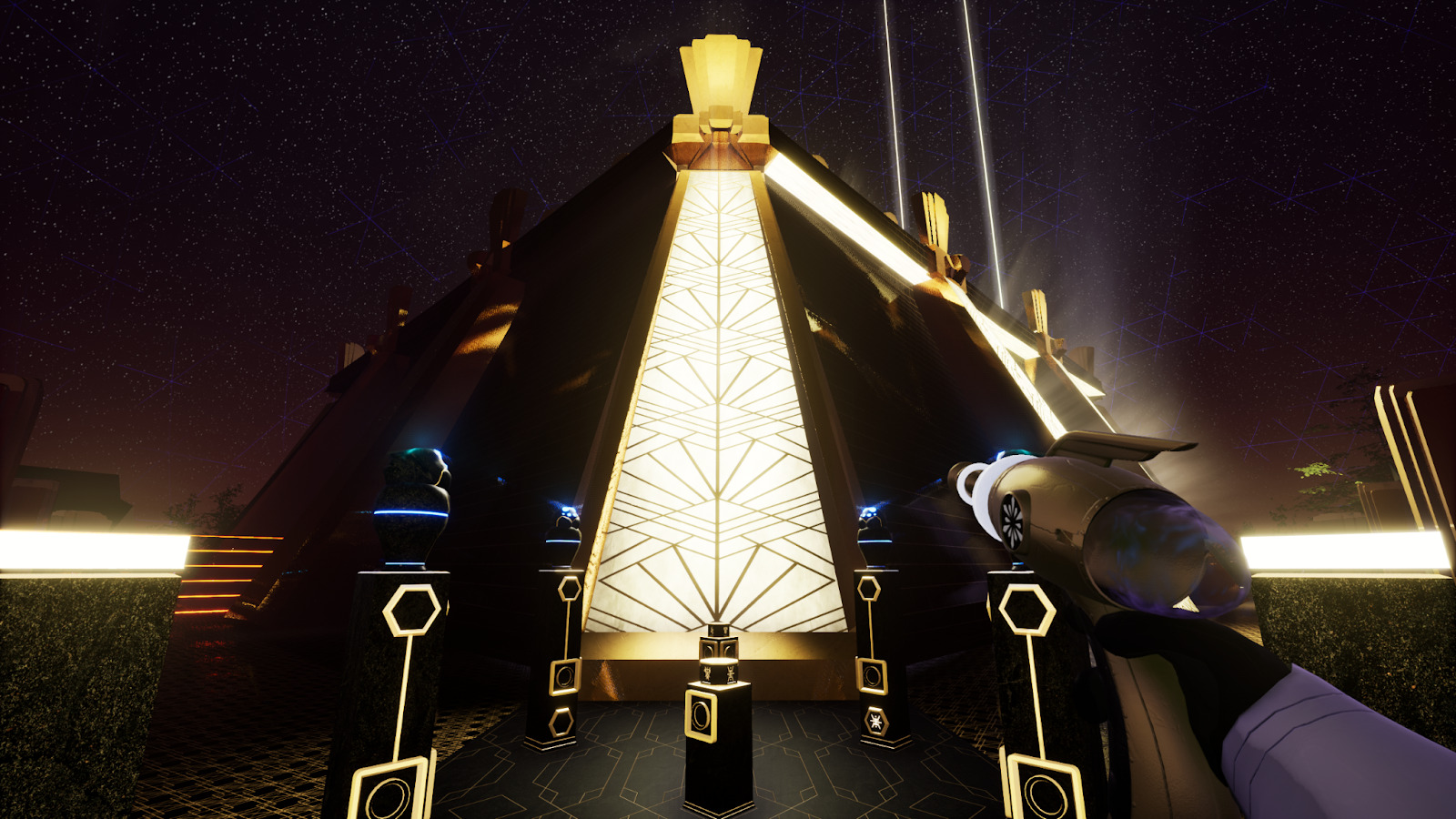 Features – Outside The Box

Faraday Protocol – Its Essence – is a first person puzzler that will test your wits and intelligence. Use the Bia-Tool, an ancient pistol-like relic of an alien civilization, to solve puzzles by bending energy and manipulating enigmatic machinery. Explore the mysterious and abandoned space station OPIS and unravel the mysteries of its governing A.I. IRIS, which slumbers deep at the core of the station.