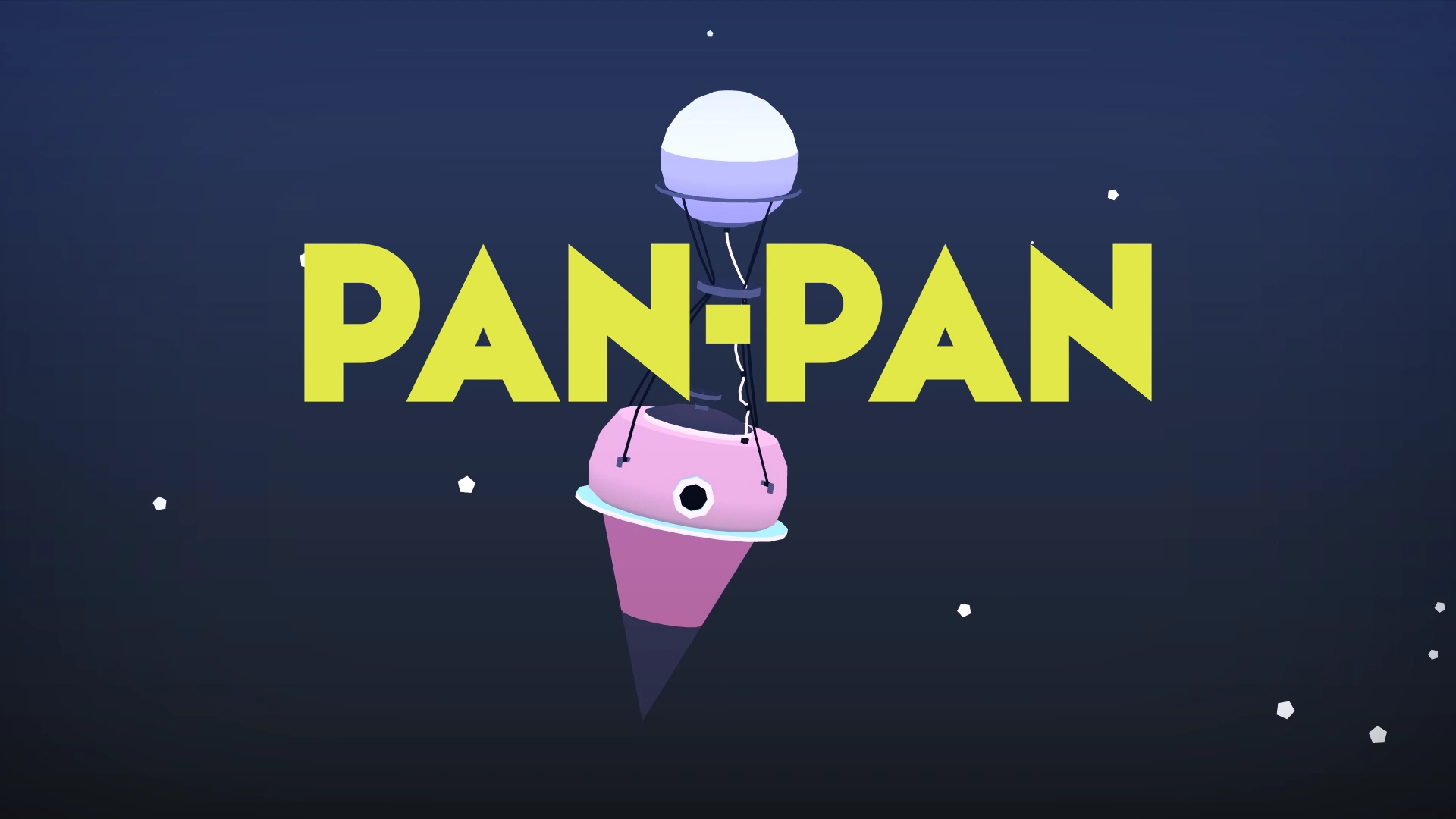 You fly across the universe on your pretty little spaceship. Nothing could go wrong, right? Wrong. Your spaceship crashes and you’re stuck in a place full of puzzles and cute graphics. To fix your spaceship, you have to get a few special pieces, which can be found by completing all the puzzles. 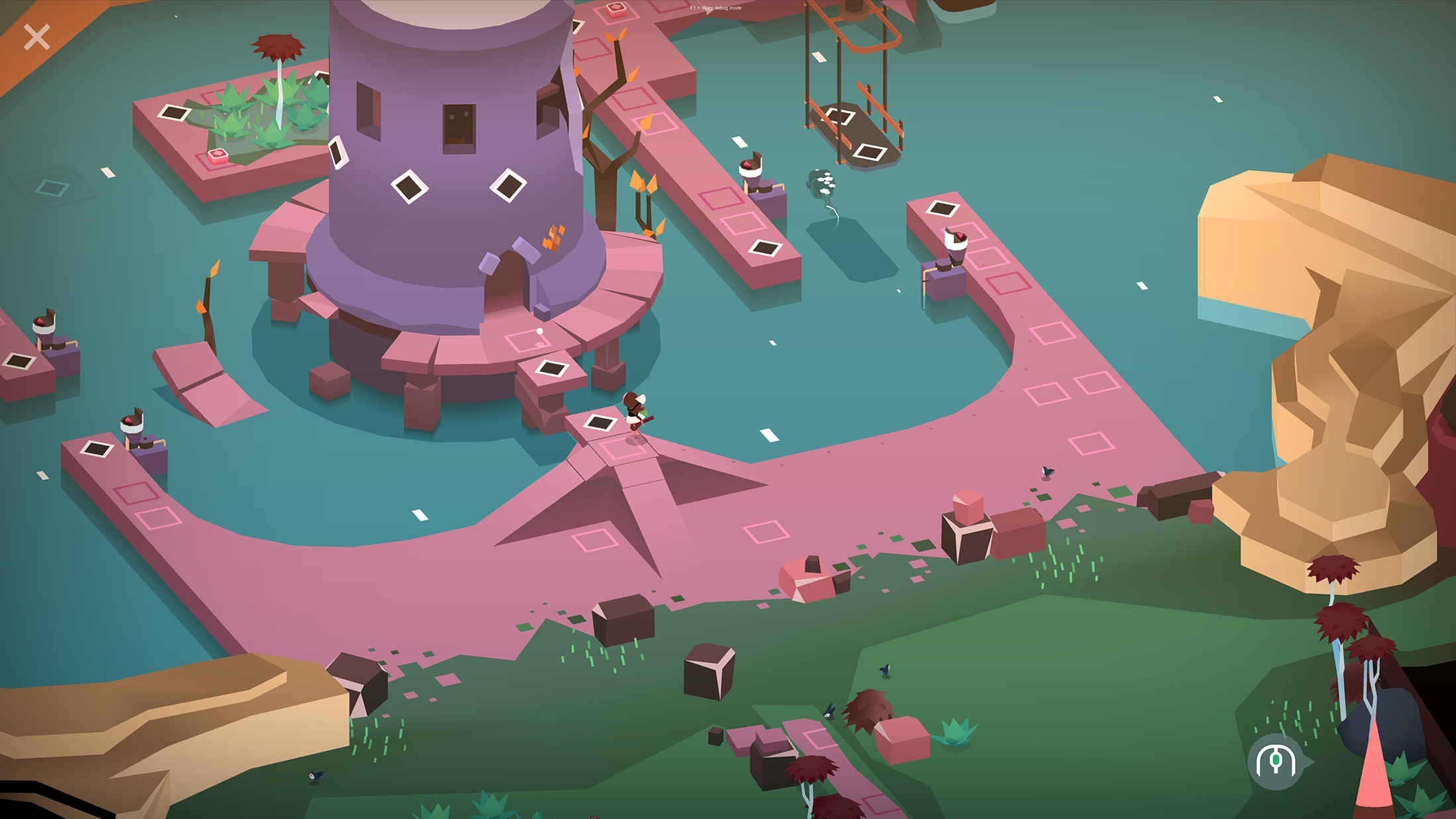 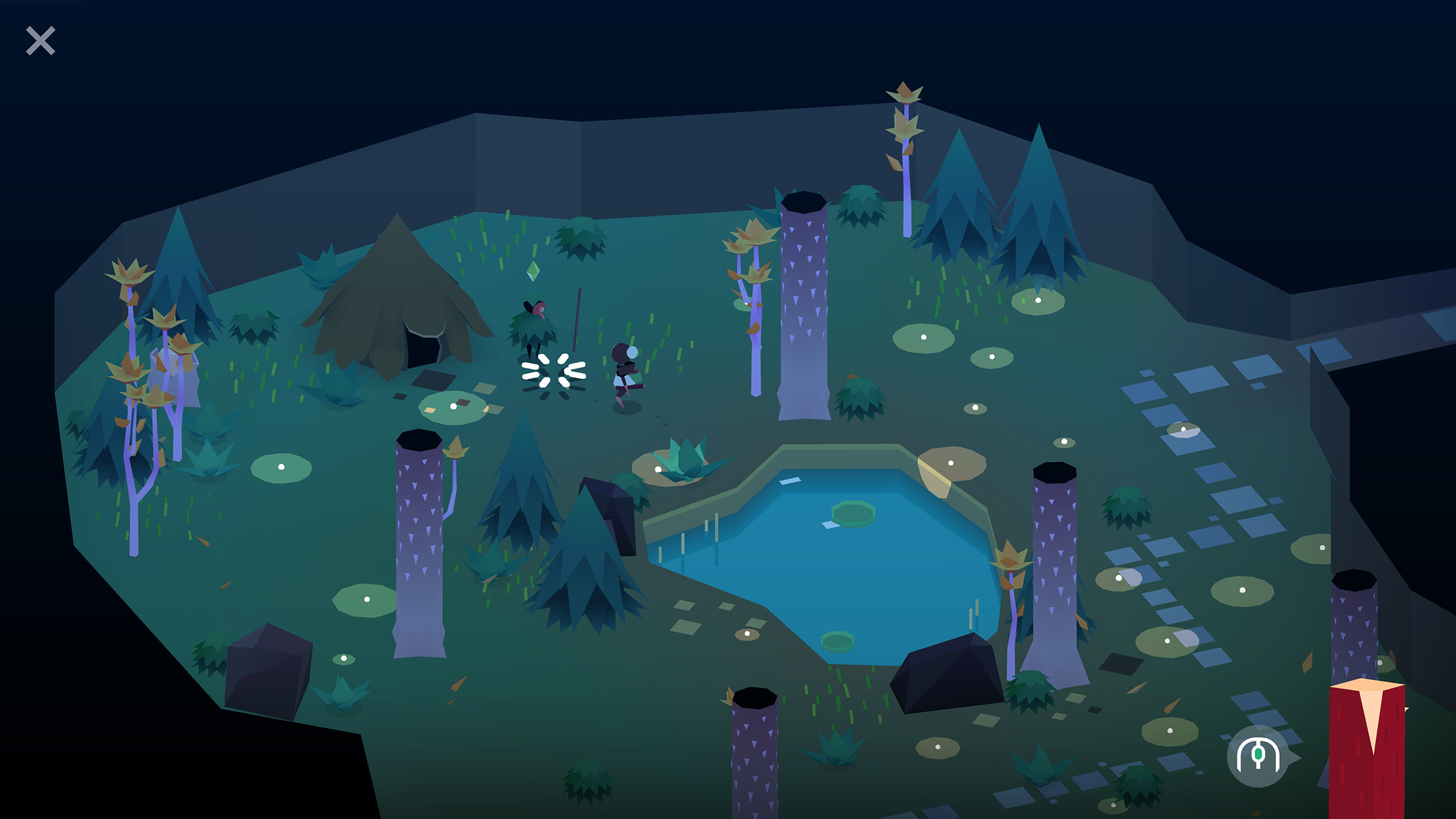 Overall, I can recommend this game for sure. I’m quite bothered about the short playtime needed to complete the story, especially since the price is not very low for an indie game of such genre. Otherwise, I had a lot of fun in this game. The puzzles are quite intriguing and rewarding. The graphics are obviously amazing, almost everything you see is appropriate for a desktop background. Interactions with the world are cute and at times funny, which really does make you love this game even more.
To conclude: if you’re a fan of indie puzzle games, give this game a try, but you should probably wait until it’s discounted.