REVIEW: Alone With You

Alone With You is an indie adventure visual novel with charming pixel graphics that leads you through a sci-fi story like no other.

You play as an astronaut in a fancy heliotrope-coloured spacesuit. Your mission is to escape an abandoned space colony by traveling between the locations, gathering resources and talking to holograms of dead people. Sounds fun? Then this is the game for you! 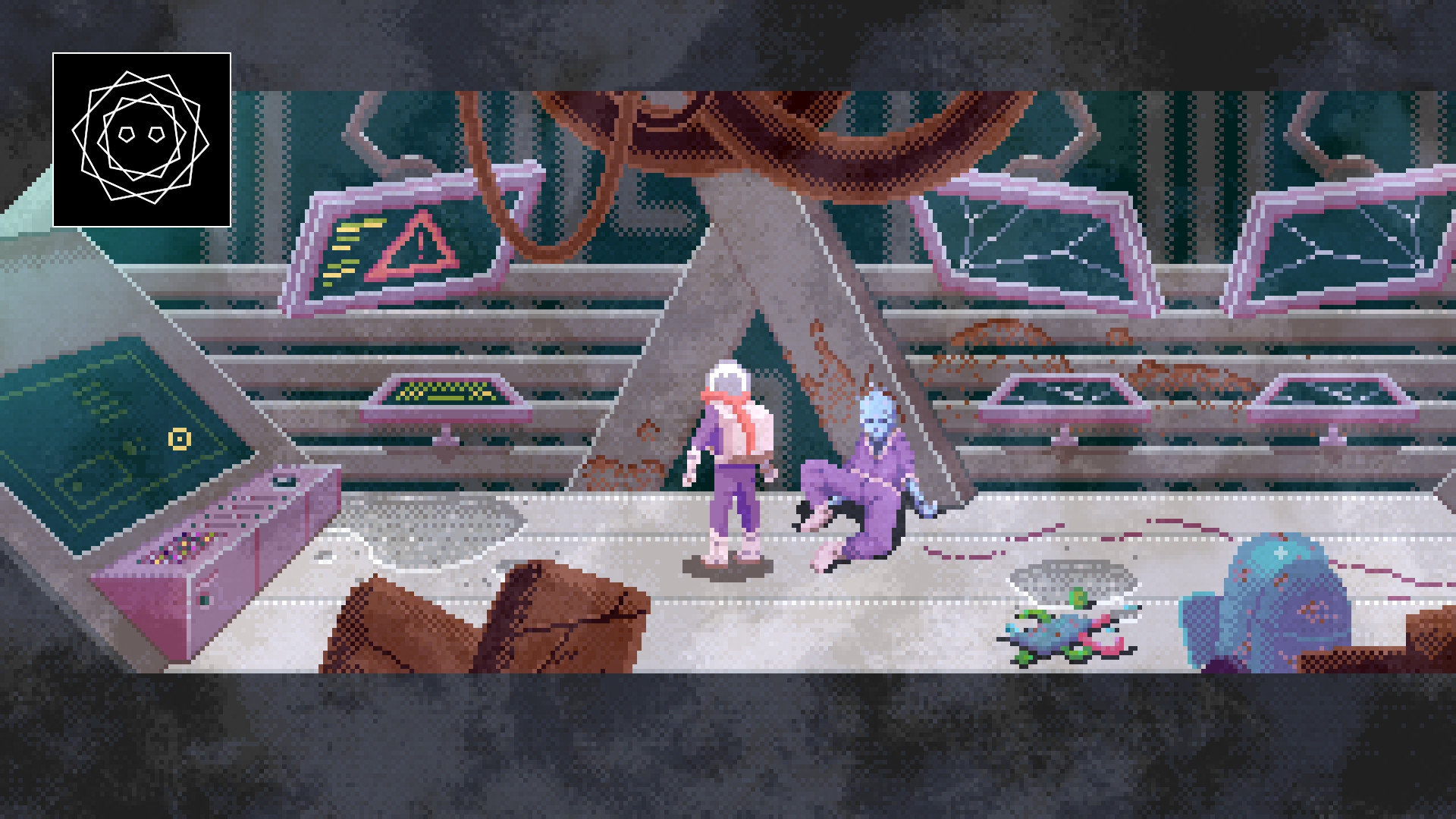 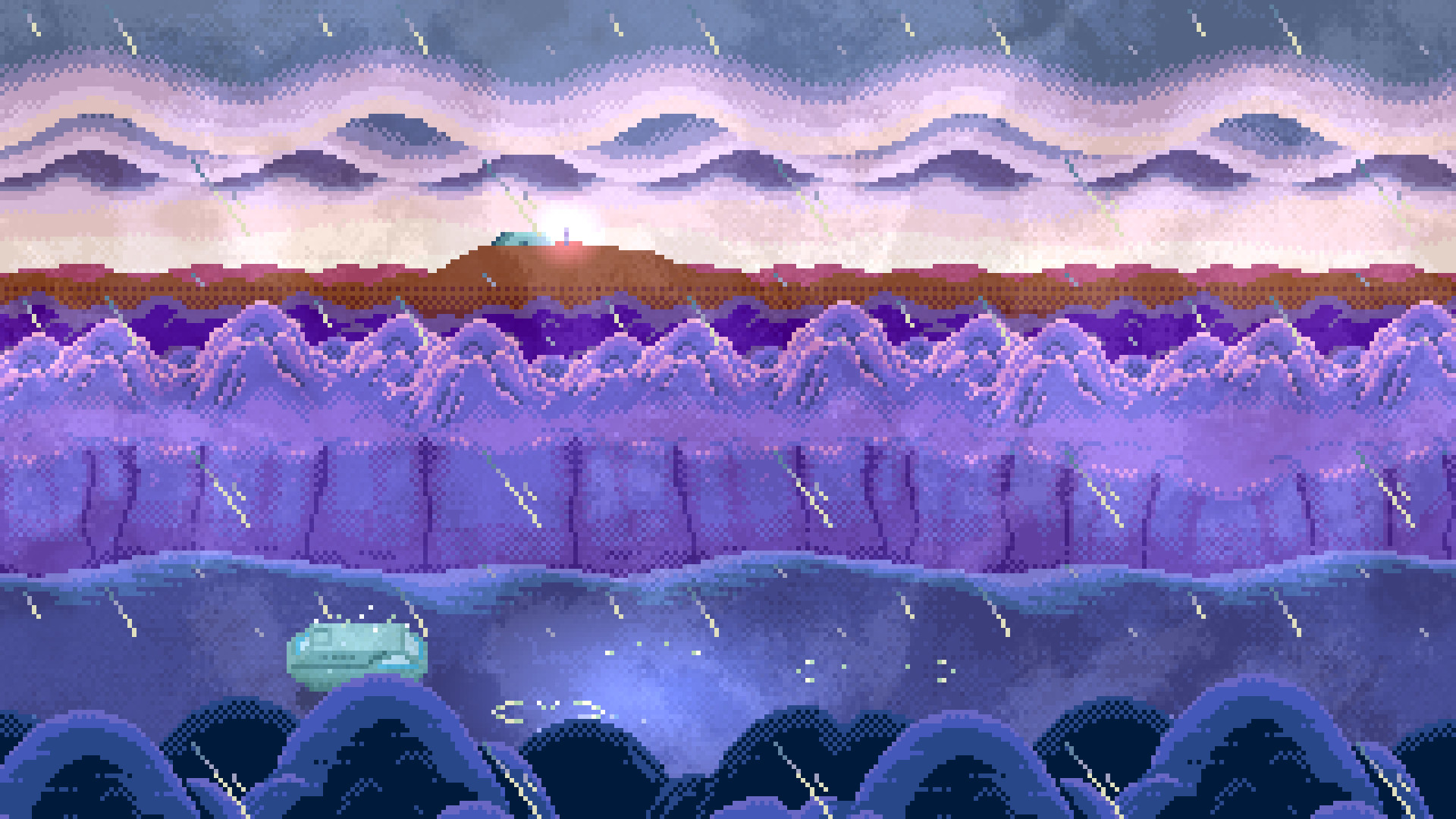 This game is one of the best point and click games of the past few years. Although the story is not very long (5 or 6 hours, depends on how you play it), it’s very fulfilling and it’s incredibly pleasing to play. The graphics and the soundtrack make sure that you get to enjoy the story as much as possible and the time you spend in it will pass quickly.

There are a few problems, the one that bothers me the most if the inability to get achievements. However, I seem to be the only one having this problem, so YMMV. Otherwise, the cons aren’t critical at all, you just have to make sure that this is the kind of game you want to play. If you like atmospheric indie adventure games, you should get this game yourself.