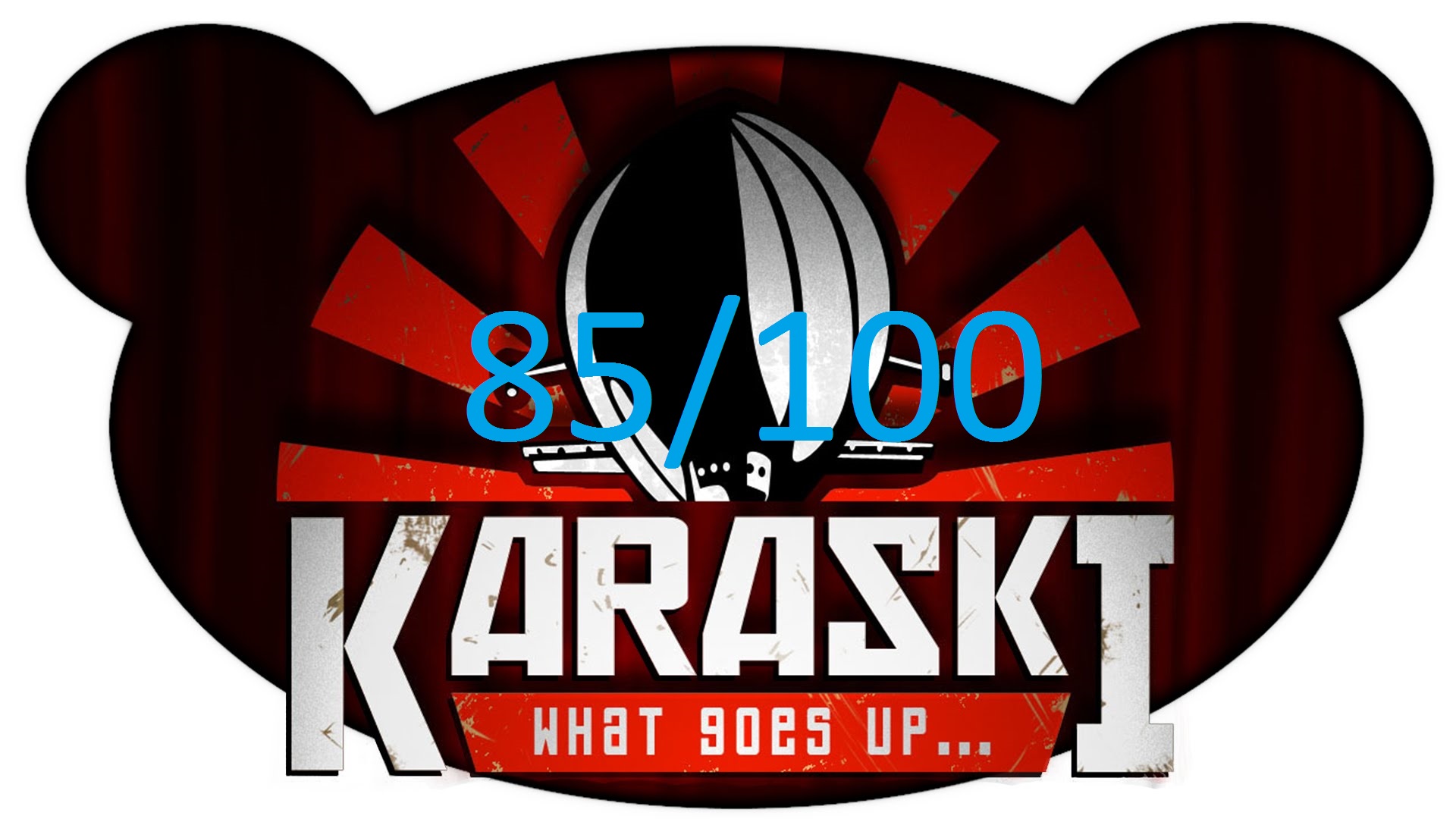 REVIEW: Karaski: What Goes Up…

Karaski: What Goes Up … is a good-looking indie adventure game that is happening on an airship.

You are on an airship, but it has been sabotaged. You have to talk to passengers and uncover the truth about the mystery. The problem is that your suspicion is raising as well, so you could be the one accused of sabotage.

The game is pretty good. With its awesome graphics, nice soundtrack, a great story and other things it should give you the perfect adventure game experience. I especially liked the mysterious atmosphere, which just makes you play more and more. There are 50 achievements, which also add a lot to the replayability value. This is of course one of the things I use to decide whether the game is worth its price or not. Karaski is definitely worth it! It even has multiple endings and your actions really affect the gameplay flow a lot. This is a textbook example of “your choices matter” games.
In short, if you like adventure and point’n’click games, definitely consider getting this game. It’s one of the best adventure games I’ve played in quite some times and it’s constantly getting improved.