The Cycle of Warfare DLC brings several features that dramatically expand the game with over 100 hours of additional conquest and scenario gameplay. In this new expansion, players will be able to start their conquest over the Gemini system as one of three established factions, each with their own rivals and advantages: Iolian Pact, Korkyra, and Outerlands.

In addition, two new challenge scenarios are included. Play as the A’shriari, the unforgiving alien race bent on humanity’s extinction, or choose the life of an ambitious privateer and lead your clan to wealth and glory. Both challenges modify the game’s rules in different ways, moving away from empire management towards riskier gameplay.

The A’shriari are convinced that the only way to complete victory is a brutal scorched-earth military strategy. In the A’shriari scenario players will be able to:

Starpoint Gemini Warlords is a unique blend of space sim, RPG and 4X strategy games and incorporates the best features of each genre. Command your starship, send your war fleets into enemy territory, level up, gain skills, engage in branching dialogues, lead your heroic companions into battle, build up your stronghold, trade, mine, salvage and remind your enemies of why they fear you. Strategy from the front lines!

Stay up-to-date with the latest Starpoint Gemini Warlords news and information at the Official Website or visit the game on Steam.

LGM Games is a growing team of highly motivated and talented programmers, writers, 3D and 2D artists and animators, all sharing the same passion for video games. Our mission is to create new worlds and adventures, with players – for players. LGM Games stands behind the successful Starpoint Gemini series, from our debut title in 2011 to the 2014 sequel, along with countless expansions. LGM’s vision of space-flavored RPG simulation games continues to evolve and grow, with many more exciting elements to be revealed in the future. Little Green Men Games website. 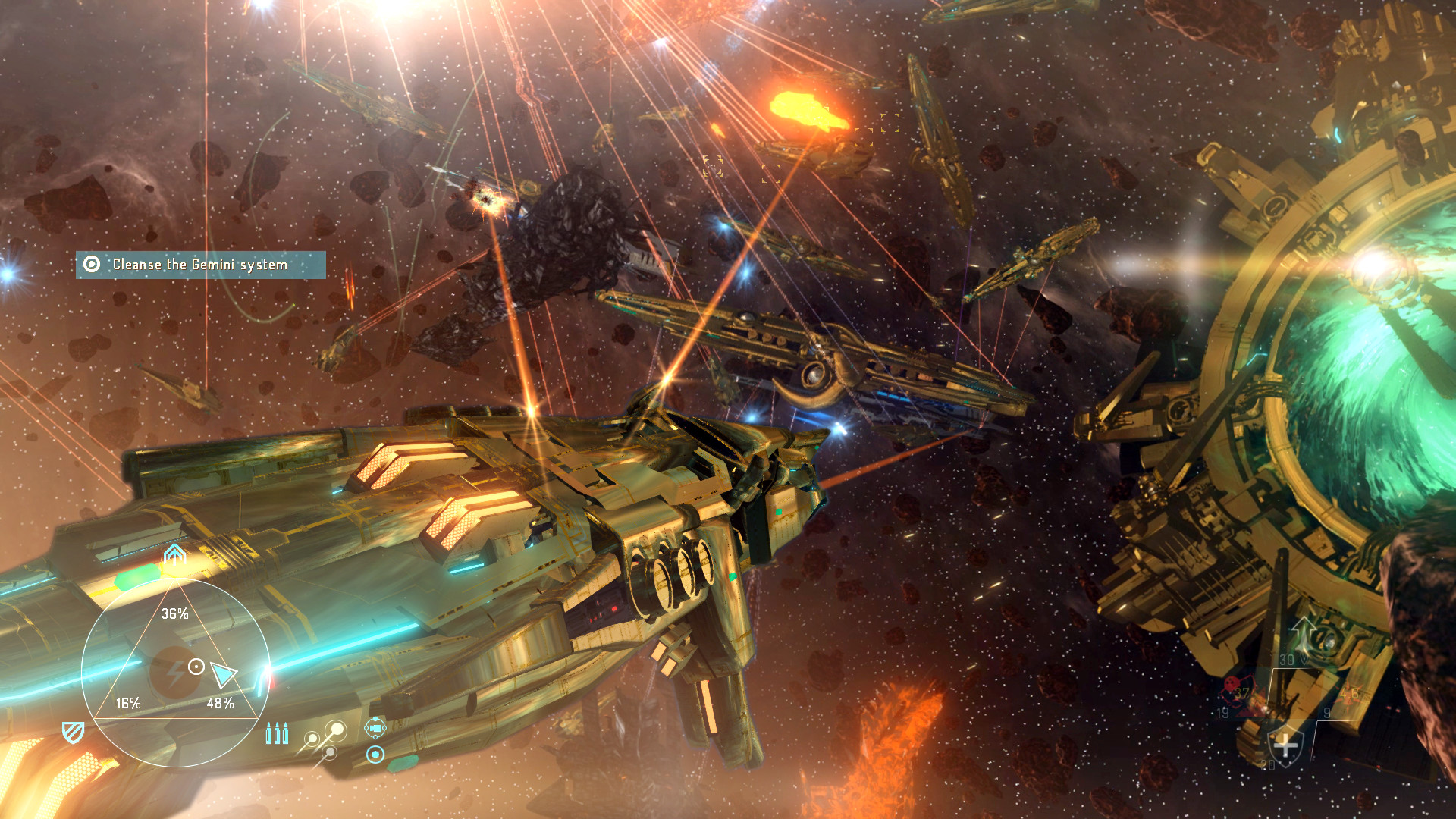