Pankapu is a colorful action platformer in which you can transform freely from Warrior to Archer or Mage. Switch wisely between your three Aegis and master them in order to fulfill your destiny and defeat Gangreyn, the Prince of Nightmares.

Told in the manner of a fable read to a child, the game has two levels of reading: the story of Pankapu, epic and naïve in the DreamWorld, and the one about Djaha’rell’s life, in the real-world, dark and tragic.

Pankapu is now available on PlayStation®4, Xbox One and Steam in its complete version, following last year Prologue.

Jump into a neo-retro adventure with Pankapu : a taste of 90’s platformers in an oneiric world. Pankapu is a narrative action-platformer that takes place in the dreams of Djaha’rell, a child troubled by a tragic incident. Upgrade your skills, find new competencies, switch your Aegis in real time in order to get rid of Nightmare’s invasion: “Fight for the safety of your land, dear Dreamkeeper”

Told in the manner of a fable read to a child, the game has two levels of reading: the tale of Pankapu, epic and naïve, and the one about Djaha’rell’s life, in the real-world, dark and tragic. 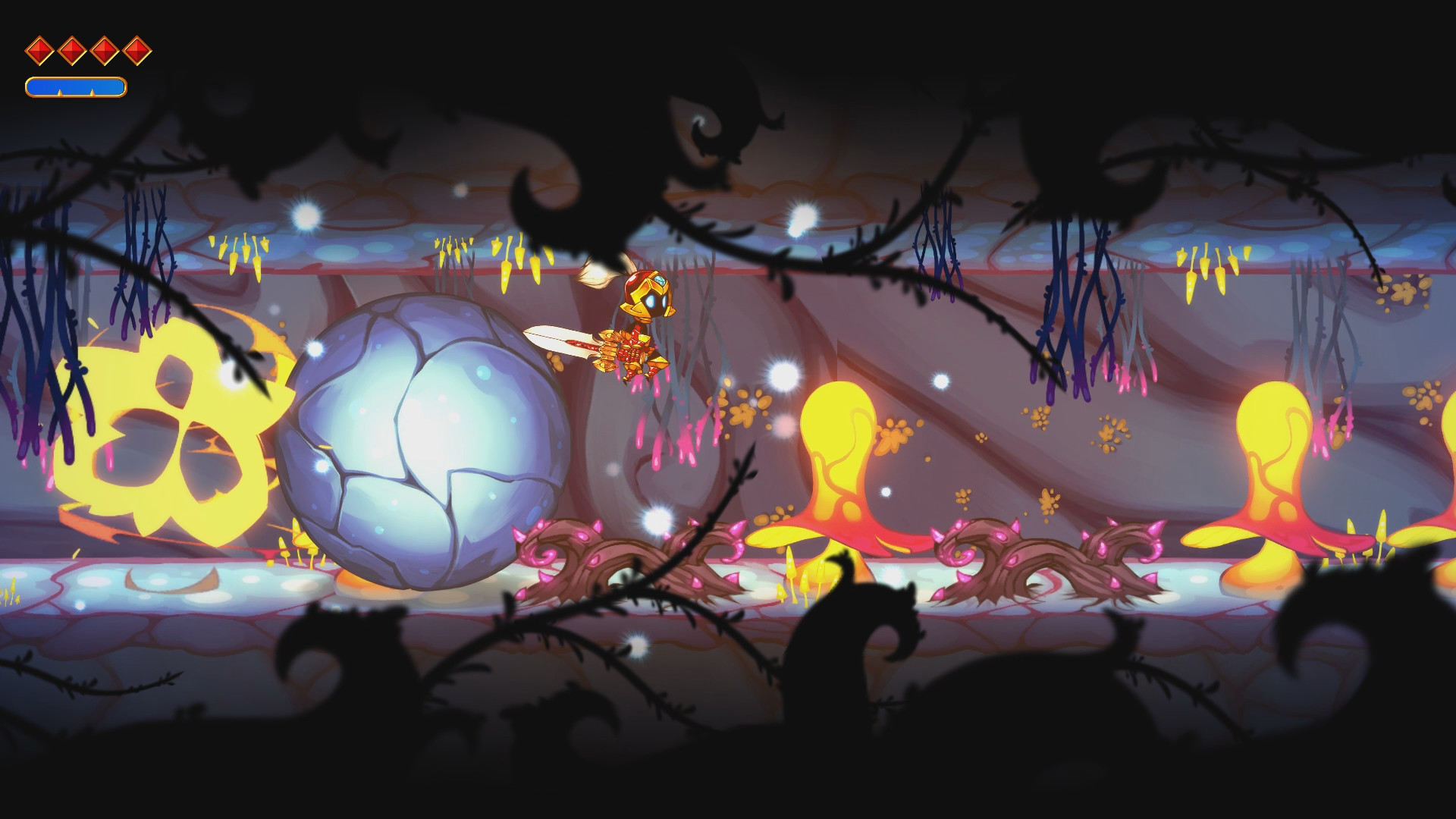 Playdius is an up-and-coming French independent video game publisher, with the mission to market a selection of handpicked games across platforms, which deserve recognition for their creativity and originality. 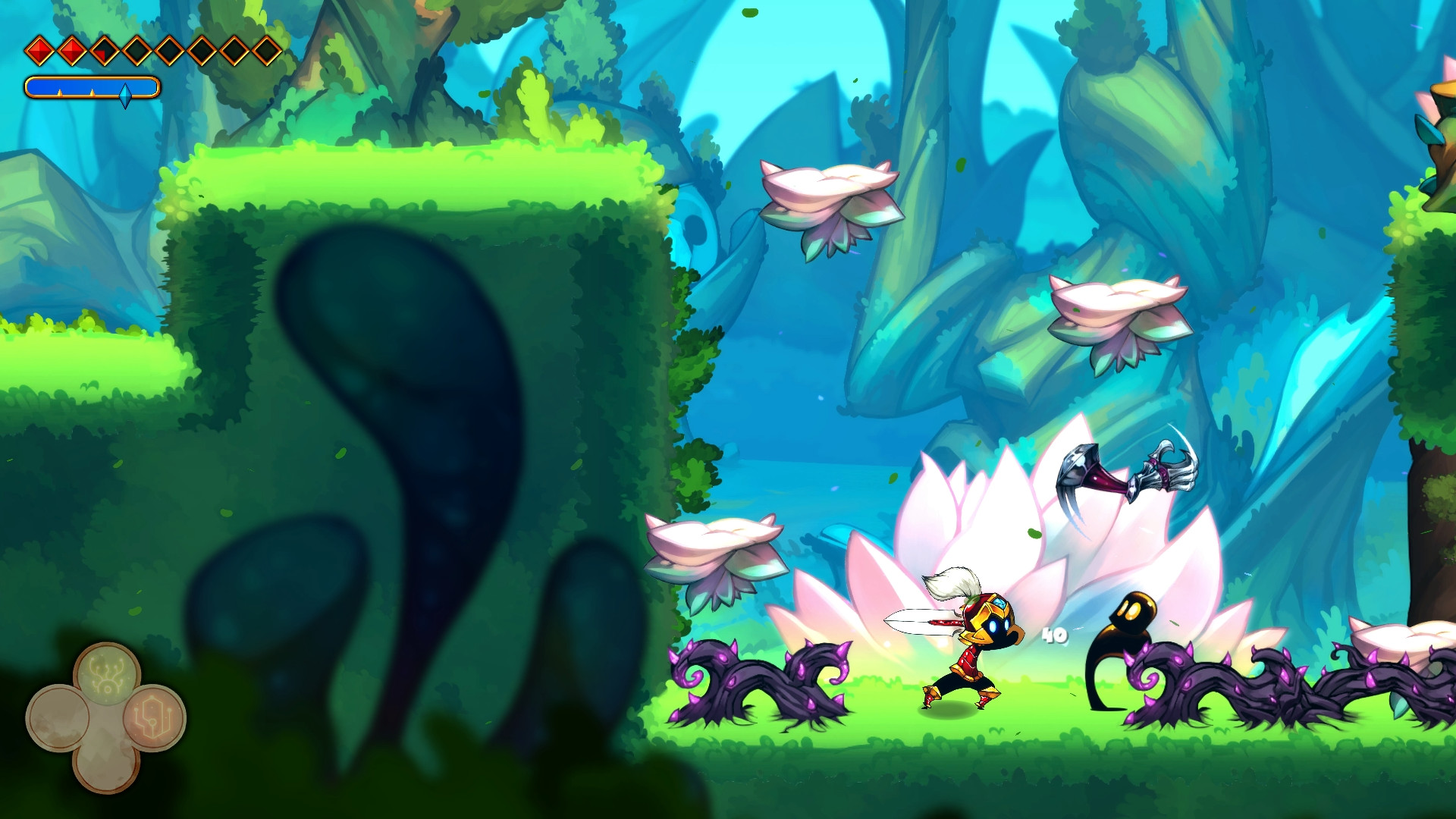 Too Kind is a video game studio based in Lille, in France. Developing a transmedia universe for our personal use during several years, we finally decided to become creatively independent and to jump into the indie adventure in January 2014. We want to develop our own vision of video game. We design our games as a scenario supported by a gameplay and not the opposite. 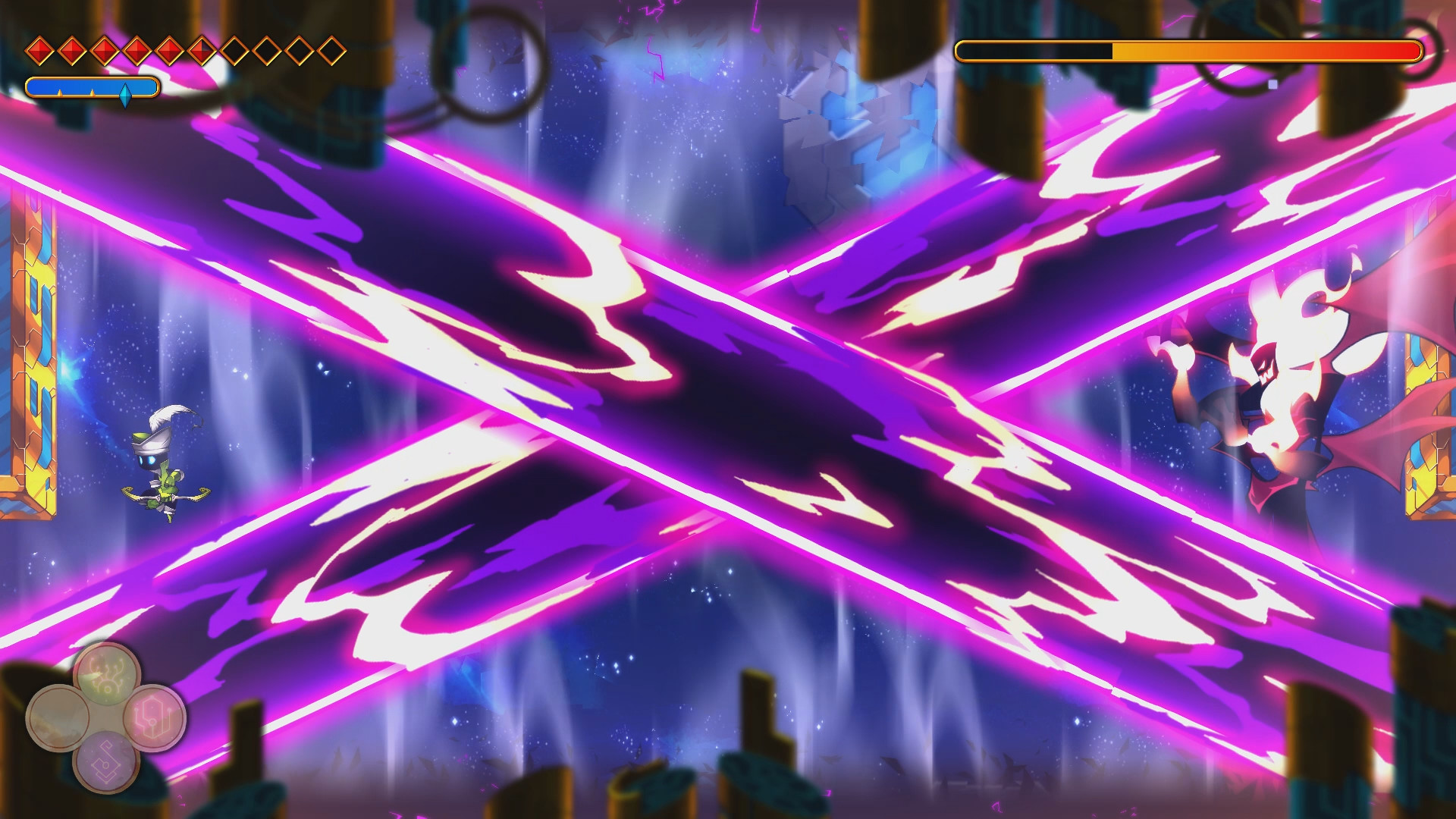