Playstation Now Will be Streaming PS4 Games to PC in 2017
Add comment
Share:TwitterFacebookRedditPinterestWhatsAppEmail 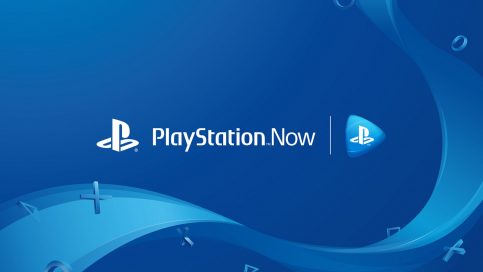 Playstation Now Will be Streaming PS4 Games to PC in 2017

According to Sony’s official PS Now blog, the Playstation Now service will be adding PS4 titles to it’s roster in 2017.  This new expansion will join the PS4 platform to PS Now and will be included with a single PS Now subscription.  Currently, the service is limited to PC and PS4 owners who pay or pre-paid for the service through Sony.  This means you won’t need a PS4 to play those PS4 exclusives.  However, you may likely need a PS4 controller to play on PC.

There is no current information as to what titles will be available or if the service will get any increase to the current 720p resolution.   Currently, the price of the subscription is $20 per month or $45 for three months.  The $99 per year offering is not available at this time, but has been known to come back from time to time.

Within a few weeks, there will be PS4 games available to stream with the service for beta testers. This comes shortly after the announcement of Xbox’s Game Pass service offering Xbox One and Xbox 360 games to download for $10 per month.  A select amount of PS Now users will be sent an email to apply for beta testing.