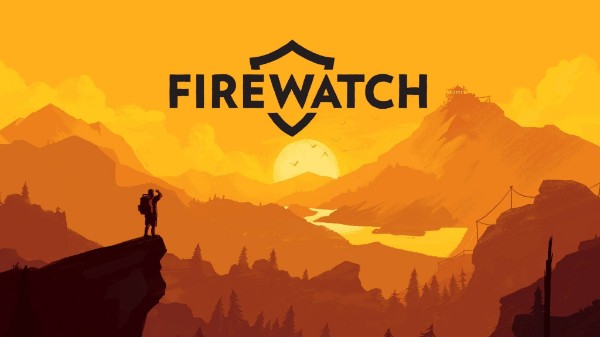 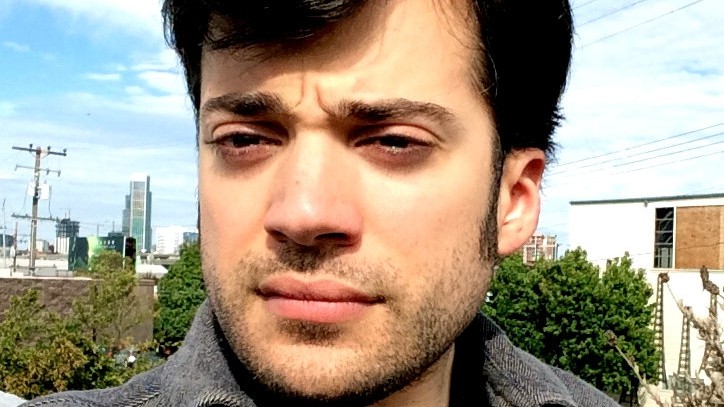 Firewatch designer and composer Chris Remo will specifically address his involvement with building the narrative for Firewatch and how it relates to game design in general. In his keynote titled “Firewatch: Narrative Design is Game Design”, Chris Remo will discuss how to create a story-driven video game that keeps players engaged without using combat, mechanical challenge, or traditional adventure game puzzles. Chris Remo will explain how developer Campo Santo learned lessons from different video game genres in order to maintain player interactivity and carve out a unique space in the story game genre.

As part of the XDS track, exploring content around external development, members of the Assassin’s Creed Origins development team will explain how external studio Spearsoft contributed to bring the Ubisoft AAA game to life. Isabelle Bismuth, Ubisoft Montreal project manager and Alan Van Slyke, Spearsoft senior director of production, will showcase their close collaboration and highlight the process they established to overcome production challenges and as a result share the lessons learned and best practices utilized throughout the three phases of the project: initiation, execution and landing. 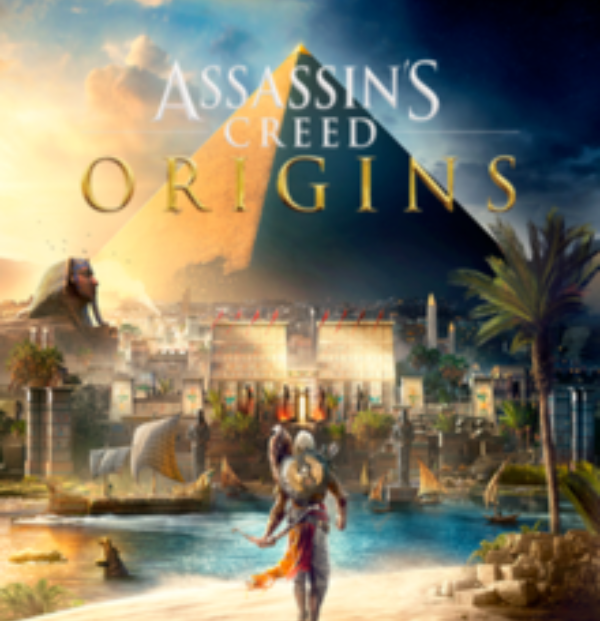 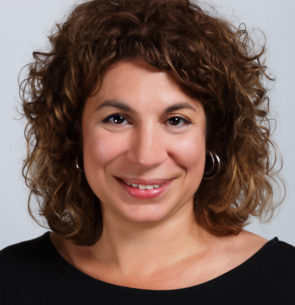 Lastly, Dino Patti, co-founder of Playdead and newly formed studio Jumpship, will unfold the success behind record selling games Limbo and Inside, focusing on his passion for content while going through the fundamentals and the mindset one has to adopt when building a vision driven studio. 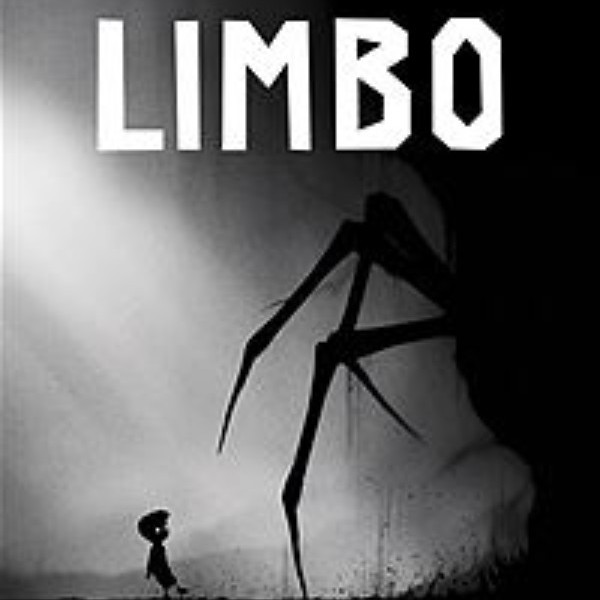 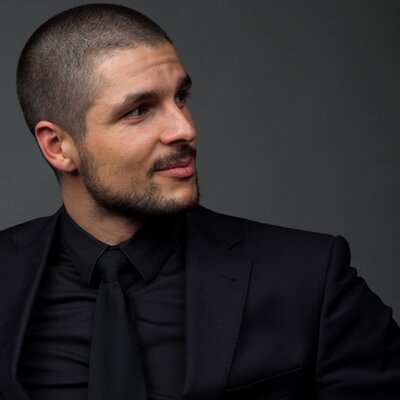 A comprehensive schedule of BIG Festival 2018 panels, keynotes and fireside chats can be found here. Due to the international nature of the event, all talks are being translated real-time in English and Portuguese for the audience and transcripts available upon requests.

BIG Festival (Brazil’s Independent Games Festival) has been held since 2012 and is considered one the most influential and innovative independent gaming festival in Latin America. With the mission to strengthen the Brazilian video game ecosystem, the event produces a yearly international independent video game award competition offering significant cash prizes ($24,000 in 2018), a major exhibition showcasing hundreds of games including the awards nominees, a spectacular awards ceremony event, industry related lectures and business rounds. In 2017, BIG hosted more than 20,000 visitors, 3,500 of them having participated to lectures, and more than 1600 guests attending business meetings. This year BIG will expand its schedule of lectures and workshops by incorporating new topics and areas that are part of games development cycles, such as music, animation, virtual and augmented reality, a career center, among others segments already present at the event.