NEWS: Once Upon A Coma Kickstarter Launched
Add comment
Share:TwitterFacebookRedditPinterestWhatsAppEmail 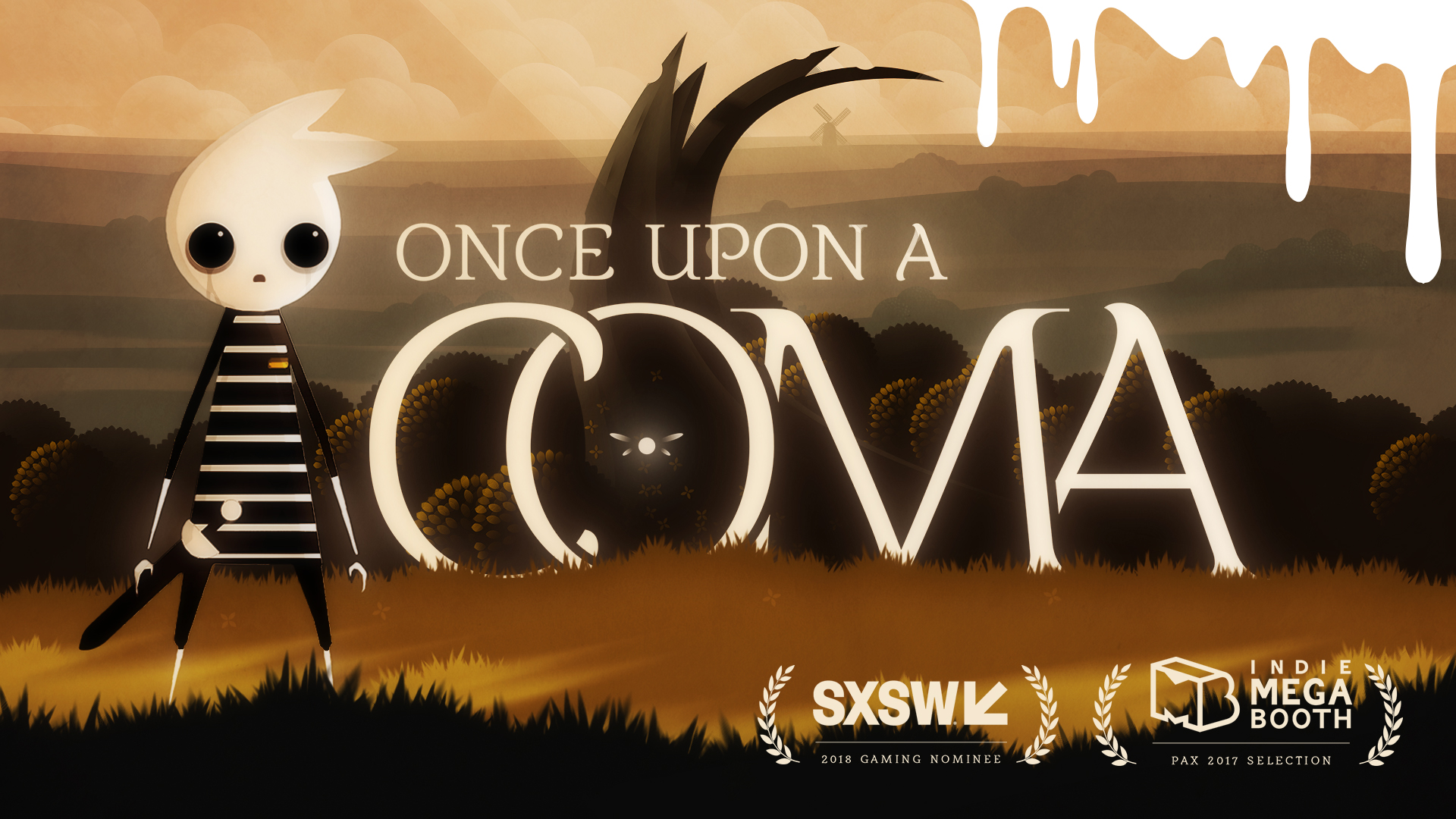 NEWS: Once Upon A Coma Kickstarter Launched

Thomas Brush, the developer of Pinstripe, launches the Kickstarter for his new game today.

Thomas Brush, creator of Pinstripe (TIME Magazine 5/5) launched his next Kickstarter campaign today for the sequel to his 2010 indie Flash classic Coma. It’s called Once Upon A Coma, and it’s coming to Switch and Steam. It’s an action adventure about a little boy named Pete who wakes from a coma, only to find a hauntingly beautiful world filled with giant insects, strange puzzles, a gorgeous soundtrack, and child-eating zombie parents. Brush is asking for $28,000 to help him awaken Pete’s strange adventure. As an indie auteur, Brush is responsible for the music, art, game design, and story. Unlike his previous project, Brush is also working with Erik Coburn, a Unity developer who will help code his vision to life.

Here is Save or Quit’s review of Pinstripe. We loved it so much it got an Autosave! We wish Thomas the best of luck with the campaign and look forward to reviewing the new game in due course!