Trauma is a short game where you explore 4 locations with photography-looking images and a psychological theme.

Trauma is a point-and-click game that resembles a lesser version of a virtual tour. Four areas are available to explore with some gestures that you can use to do some actions. You’ll need to figure out the hints given in each level, utilizing a certain gesture to finish them.

Trauma‘s visuals look like a collection of blurry real-life photos at first, spread next to each other to give you a sense of “traveling around”. It wasn’t until the game displayed some animations on the objects that I realized that they are just 3D models. Video clips will also be played after you finish the game normally, focusing on a small portion of a woman face and objects. The angle that the video was taken was done brilliantly to show as little information as possible in a drawn-out length. All in all, everything looks decent for a game at this price.

Dialogues in Trauma mostly consist of psychological monologues that were being told by someone. A woman will keep on rambling about her thoughts, telling what she felt as you explore the area. All dialogues are voice dubbed and I found the voice to be soothing. The dialogues themselves are mostly without any meaning apart from the psychological aspect that might be relatable to some people.

The game is played out like a simpler version of virtual tours or Google Street view. A lot of images will be stacked next to each other, letting you click on a side to “move” in that direction. It can take a while to get used to the controls since you need to use a gesture with your mouse to move around in a certain way. Special gestures will be taught in each of the 4 levels, letting you interact with a certain object for optional “endings”.

There are 4 ways to finish each level. The game treats it as different endings, although I don’t find it to be that detailed to be treated as such. First of all, there isn’t much story to be told. Moreover, these “endings” don’t even contribute to the story either. Each level has one main “ending”, allowing you to watch a video clip on what happened to the voice that was talking throughout your playthrough. 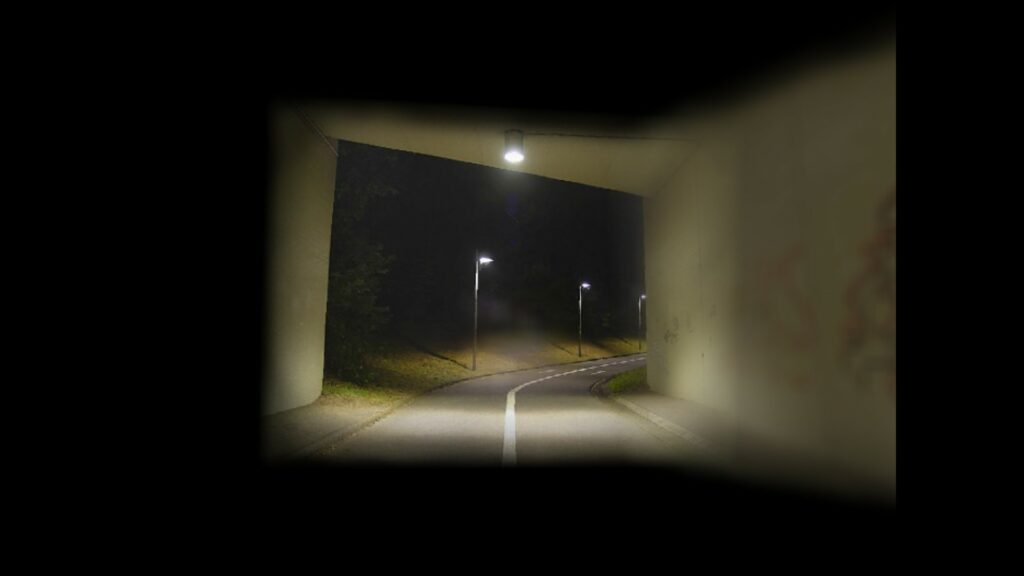 There isn’t much to do in the game. You basically need to find some clues on how to solve the ending, which was told in the objective before you start the level. This involves finding new gestures and using them on a certain object. It doesn’t take long to finish these objectives, but that’s not the point of the game. Exploring the whole area and triggering the thoughts of the main character is.

You’ll find photos as you explore the game, which will serve either as a tutorial to figure out the game’s controls, hints for other endings in other levels, or additional memories of the main character. Most photos are hidden well beneath the game’s confusing control – it can be daunting to move around the area since you can’t go back to the place that you previously explored sometimes. Some photos are also placed in tricky places. It took me a while to realize that the back and front of an area can show different things.

Hints for the photos can be used after you unlocked all endings. Surprisingly, the hints for endings and collectibles are somewhat tied to each other. Some collectibles will point out a location to unlock endings in other levels while unlocking all endings in a level will unlock the hint system for the collectibles in that level. The hint system will mark the photos as “very far away”, “far away”, “nearby”, or “close” depending on your position compared to its location. 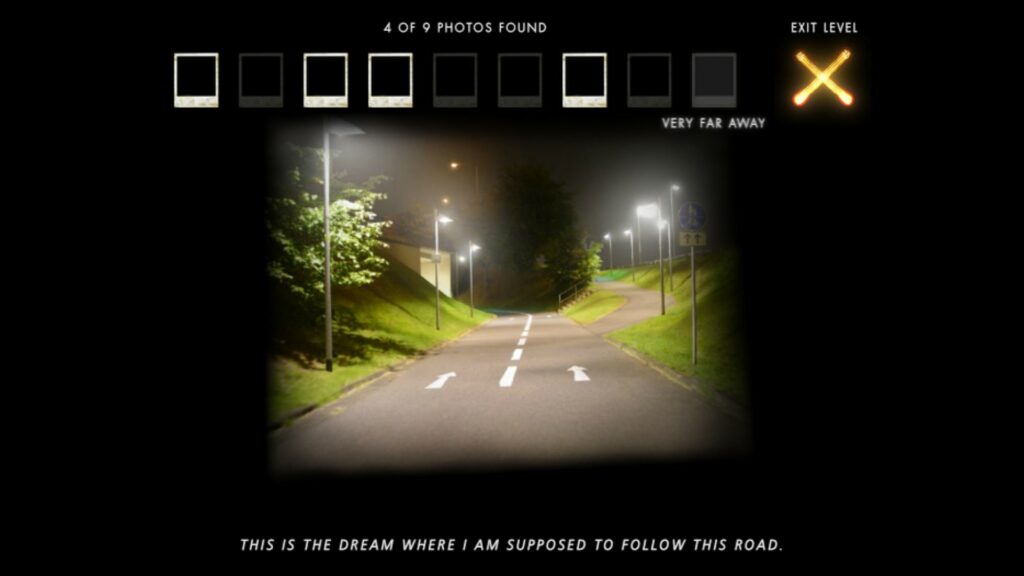 I finished the game in 1.4h after unlocking all endings and finding all photos. The endings aren’t hard to find, although some photos can be placed in tricky places. Hints also might not be useful if you forgot the control scheme since some photos can only be reached if you use a certain gesture.

Trauma tries to focus on making itself look as beautiful as possible to capture a niche audience. Although it somehow works, the game is still fairly short and there isn’t much to do apart from exploring around. People who are not interested in these kinds of games will be turned off from playing it, while others who can see its value will appreciate the game even more. I could recommend buying it on a sale if you are interested in the gameplay.