A prologue to an upcoming mystery and psychological horror point-and-click game.

The story takes us to a remote town in the mountains called Sveti Kotar. The town has some interesting and mysterious traditions, which we start to find out gradually as we speak to some of the locals. We take on the roles of two characters in this story. The first character is Benedek, a deeply religious man with a strong sense of right and wrong, at times so strong that it can make him judgemental and morally rigid. The other character is Nikolay, who is a simpler man and just wants to get on with life and who is a husband of Benedek’s sister.

As Benedek’s sister goes missing in the middle of the night, the two men go searching for her in the morning while also trying to find some of their missing belongings. Their memory of the night before is hazy, but they remember there was some sort of a tradition being celebrated in the town square. Benedek and Nikolay are not exactly friends either and the clash in their personalities is quite noticeable as they try to make sense of the situation they’re in.

The game allows us to alternate between them both, though there are only certain points in the game where we can do that, as the two characters tend to split up on occasions. So we’d play through Benedek’s section, then the game will take us to what Nikolay is up to, before taking us back to Benedek, and so on. 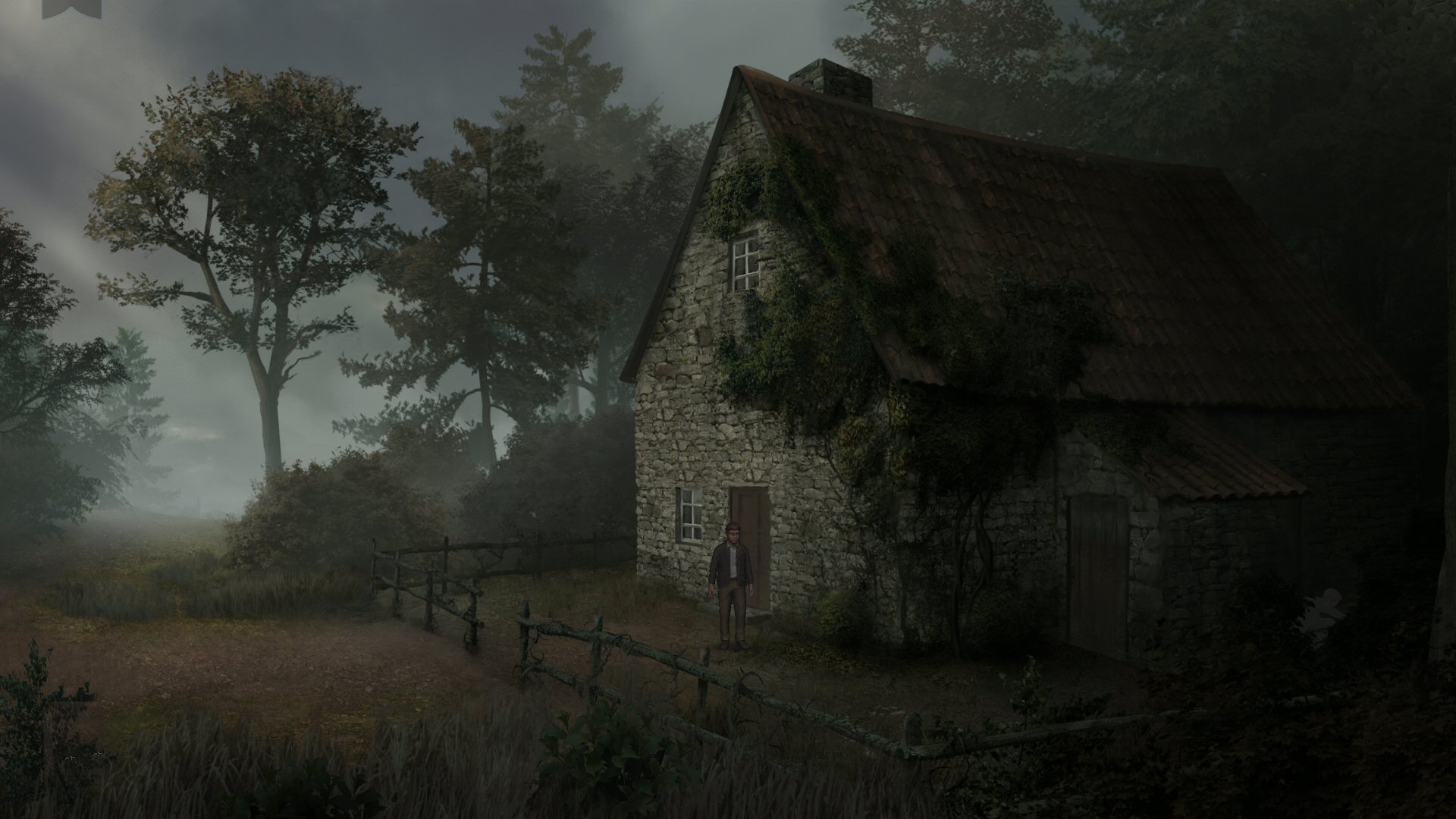 The story is full of mystery and can be pretty weird at times. Sometimes NPCs would act really unusually and all the more making this whole situation more intense for the two leading protagonists. It’s a psychological horror that takes its time to creep you out and makes everything feel unsettling. There are no cheap jump scares from what I remember. And with every scene, it makes you have more questions than answers. I really enjoyed that sense of mystery and tension building and it made me want to know how this story continues on after the prologue. I think it has the potential to be one of the more unsettling stories we have in games these days, so long as the devs pull off the rest of the game well. 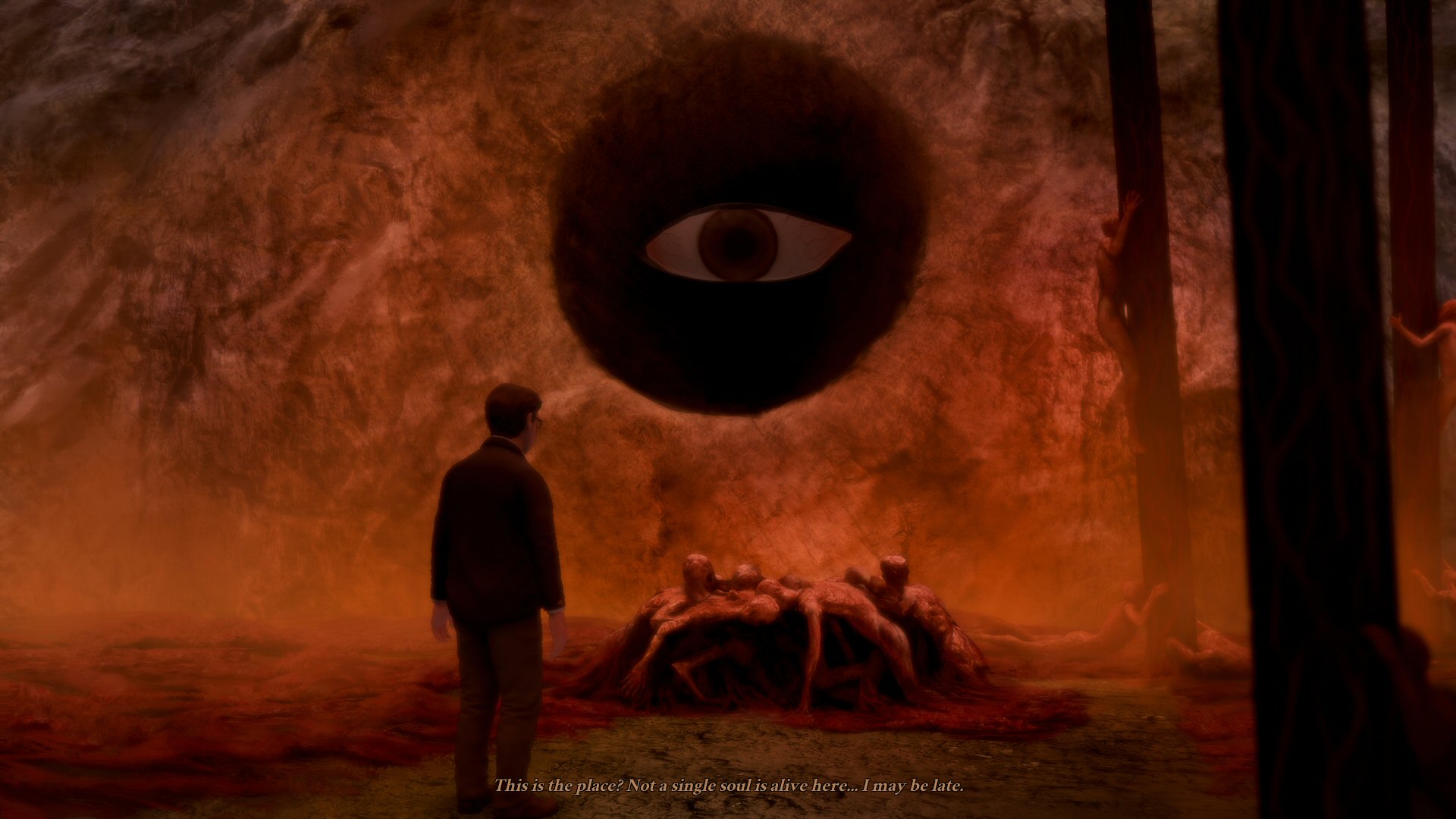 The gameplay uses mainly point-and-click mechanics to have us interact with the world around us, pick up items, and then use those items on the objects in the environment. It’s pretty standard stuff, such as finding a key for a locked cabinet, or making sure to interact with all the important objects in the room before continuing to make progress.

We also come across NPCs here and there. Communicating with each of them is important in order to further the plot and uncover more information on what is going on. There haven’t been any moral choice to make from what I recall, though maybe we’ll come across some of them in the full game. I certainly think it would be a nice touch to have at least a handful of moral choices that can change the course of some events and endings.

There haven’t been any tricky puzzles to solve or mini-games to do in this prologue. Again, maybe the devs will include some in the full game, but this prologue mainly just requires you to find simple solutions to move forward in the plot, either it being interactions with the environment or exhausting all the dialogue options with an NPC. I think at this stage it depends on the final vision the devs have for this game. Having some complex puzzles and mini-games could certainly spice up the gameplay, but at the same time, not having any should also be ok, in which case the game will be more like an interactive story. 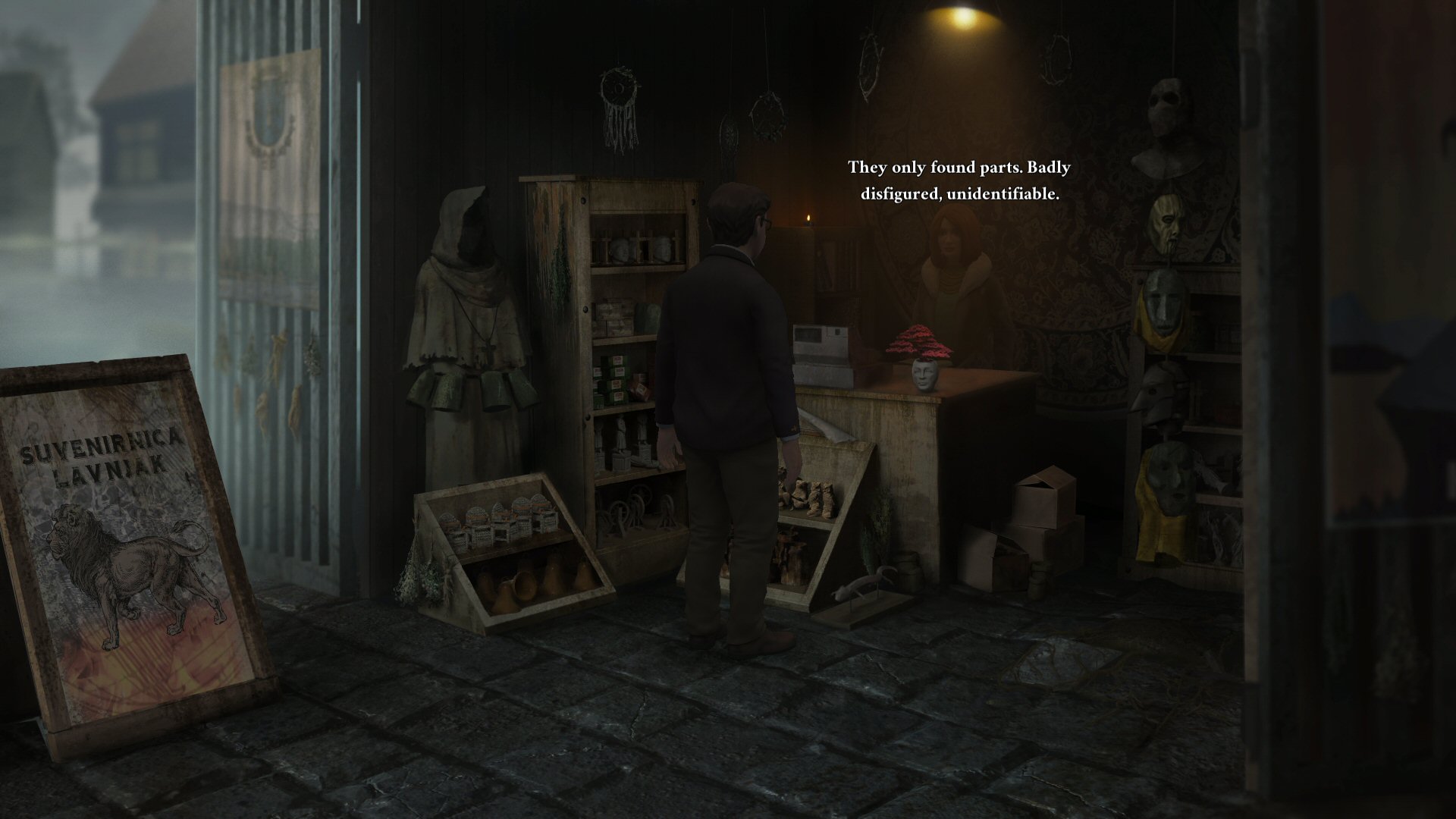 The visuals are very impressive in general. The environments draw you in with their atmosphere. The feeling of unease is quite noticeable as we wander around the town which is nearly empty.

The character movements and animations can be a bit clunky and overly slow at times, and when I played the prologue, there was no run function. Although the devs have been working on this already and making updates to streamline the experience. I am sure that by the time version 1 of the full game comes out, the navigation will be a lot smoother than it is in the prologue.

Music is generally ambient and low-key. It doesn’t jump onto the front seat and instead amplifies the tension and unease in each location.

Voice acting is pretty decent by all characters in the game so far. Although some of the sounds can be a bit off at times, with some lines suddenly being too quiet and at times too quiet to hear over the music. Again, the devs have already been balancing this out and making sure to tweak the sound so that its volume is more consistent across the game.

Some parts of the game can feel a bit too dialogue-heavy, but it is a story-driven game, so that is understandable. Most of the dialogue does help to give us more background on the plot or character development, so it’s not filler talk. 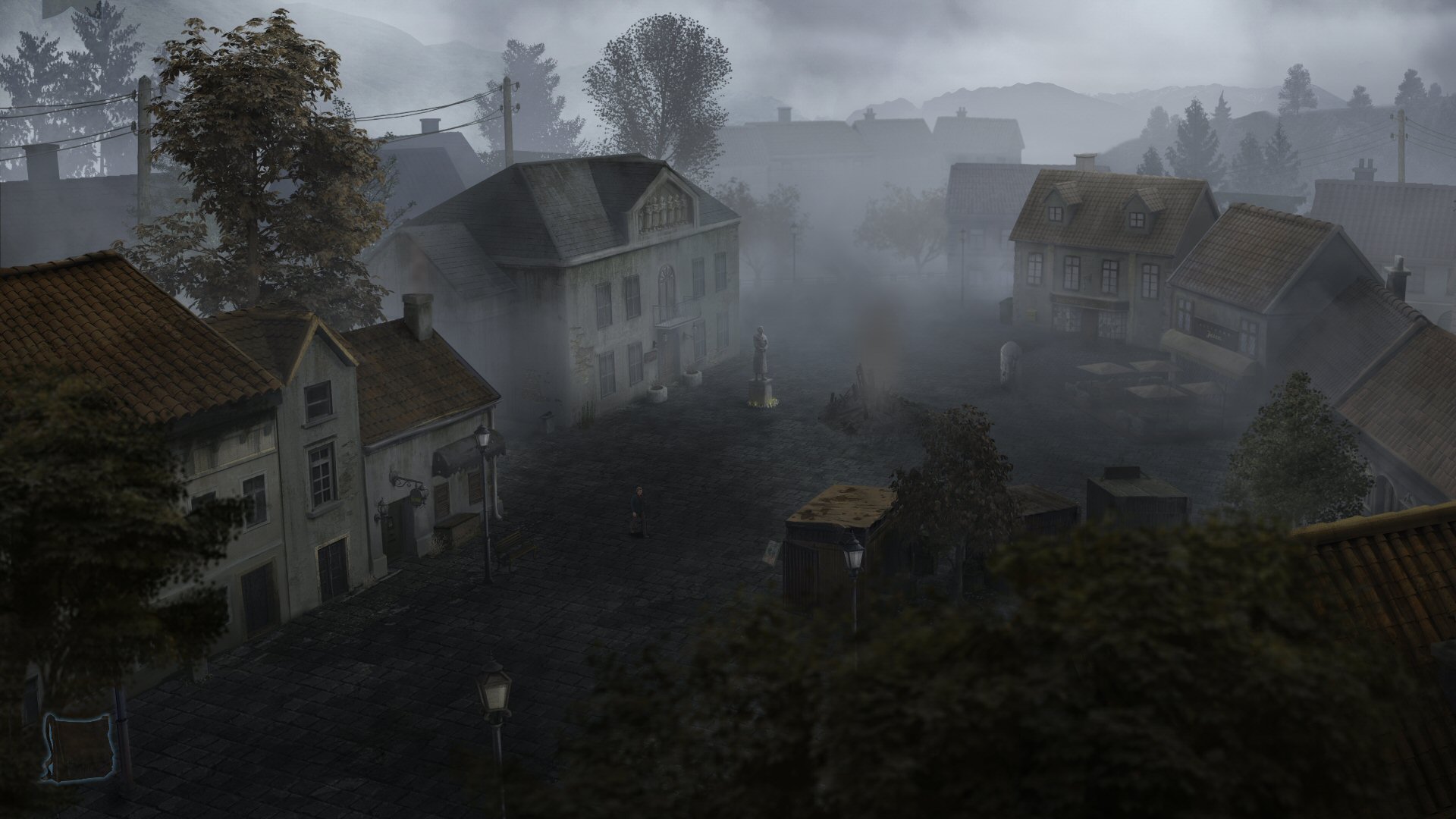 Final Thoughts on the Prologue

I think this 2-hour prologue does well enough to set the scene and give a taste of what’s to come. The way it builds on mystery and tension can feel sort of novel and unusual, but this also makes it refreshing and different from most horror games out there. It does not rely on jump scares or loud noises. And also, the two characters might not be very likeable people, but they behave like flawed human beings do, which makes them believable.

At the moment, most of the criticisms I have is towards the smoothness of the gameplay. It’s a bit rough around the edges. Some parts may feel clunky or unnecessarily waste time, but the good thing is that the devs are taking feedback from players and are implementing the improvements. So, I think by the time the full game is released, most of these problems will be ironed out.

The game is currently on the Kickstarter and this will run till July the 18th 2020. It’s already acquired some backers, but more are still needed to help it reach its funding goal. If this type of point-and-click game with mystery and horror elements appeals to you, then it’s worth supporting this project.