Now honey, go be my little worker bee so we can get those cute shoes.

Ciel Fledge takes place in the far future, where the surface has been abandoned. This is due to a mysterious alien threat, known as Gigants, utterly destroying human civilization. Those who managed to survive this initial onslaught now live on floating platforms called Arks. Only seven Arks were built and for whatever reason, cut contact from one another. There hasn’t been any Gigant attacks in recent years, but the destruction of Ark 5 suggests that the Gigants will soon return to finish them off. 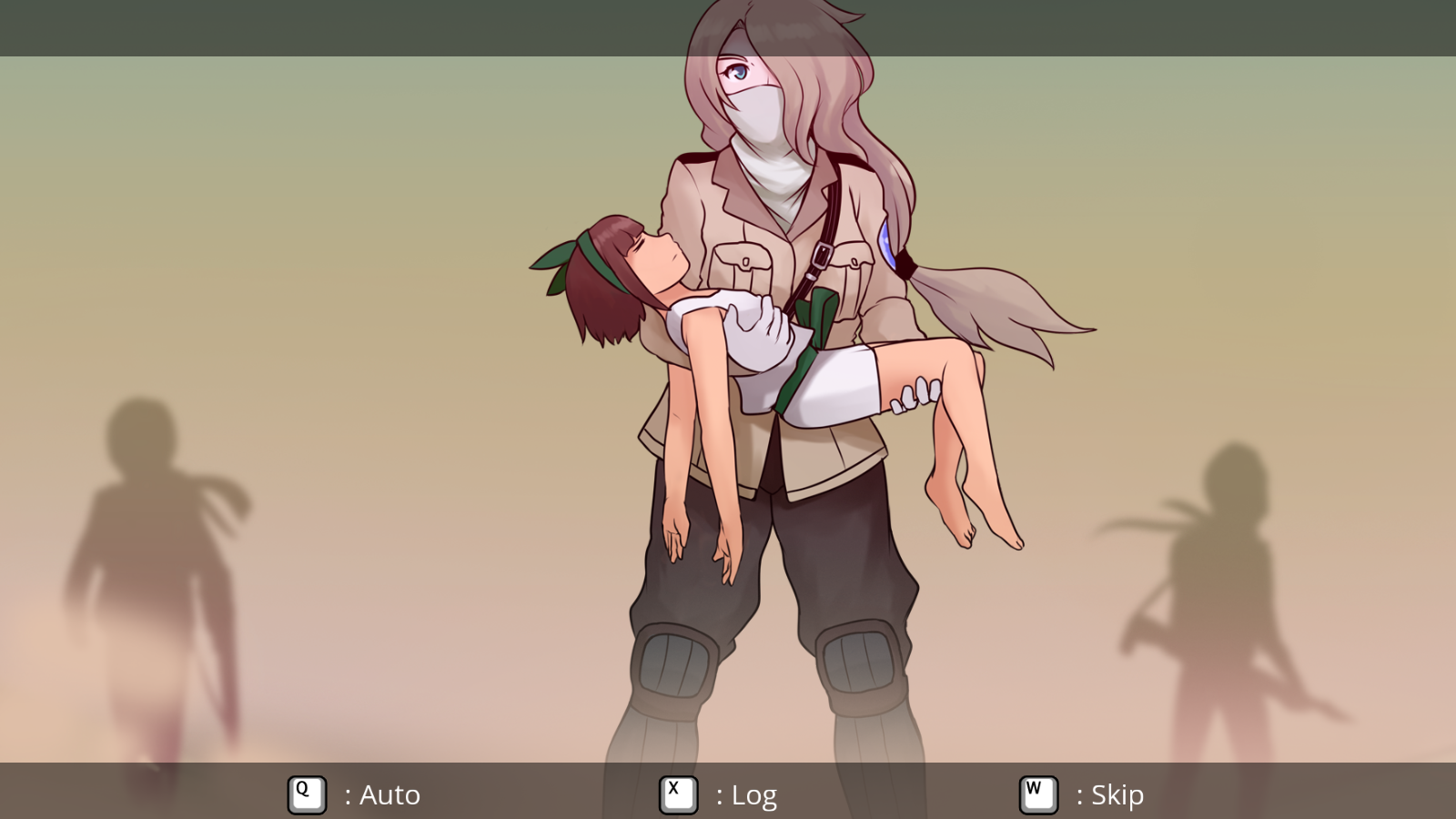 This is where you come in. Before anything starts, you’ll get to choose where you were born and what your previous job was. This determines any advantages or disadvantages you’ll have. For example, I choose to be an Ark Born Cook, which raised friend encounter rates, raised income for cooking-related jobs, and my daughter starts with a Lvl 3 Cooking skill; however my daughter can only explore for five days and all charm stat gains are decreased. Anyway, you’re tasked to take care of a little girl that managed to survive the destruction on Ark 5. She’ll be in your care for 10 years before she has to leave your household. 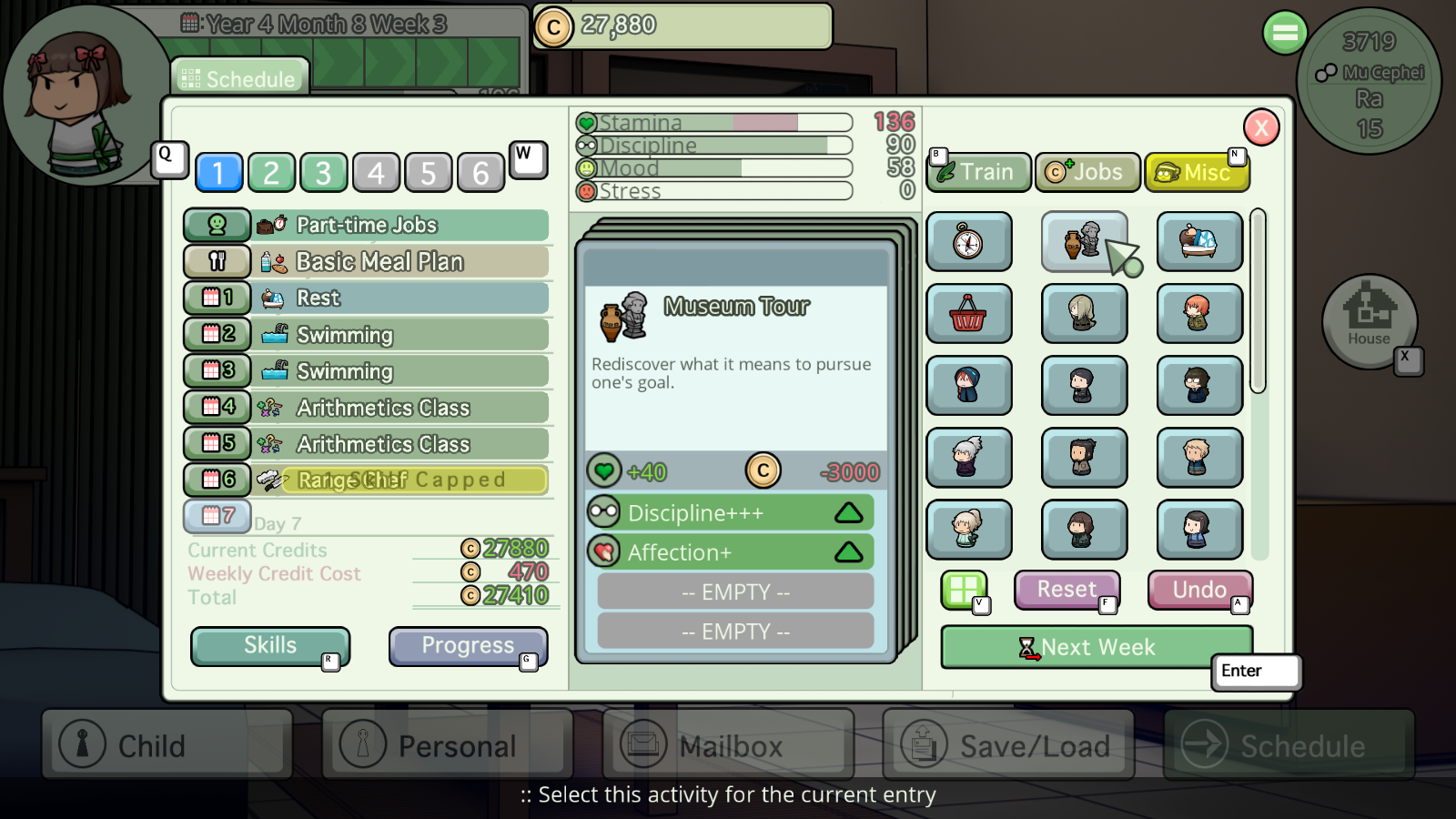 As your daughter’s foster parent, you’re tasked with setting up her schedule every week. You’ll choose your activity (from working to spoiling her all week), how she’ll eat for that week, and lastly what your daughter will be doing each day. For six days she can go to classes to raise her stats and skills, work any jobs to raise her stats and make money, or rest. Resting is particularly important as it, other than food items, will recover your daughter’s stamina, discipline, mood, and reduce her stress. The last day is when she gets to do any leisure activities like hanging out with a friend all day. After choosing what she’ll do, you’ll get to see the week play out. Every so often, this will be interrupted with story cutscenes, friend encounters, or a class/job battle encounters. As your daughter gets older and she gets more skills under her belt, more classes, jobs, and activities are unlocked. Classes and jobs are only unlocked once you meet the skill requirements and some are based on how old she is. Like, she can’t be a Chef when she’s 12 years old. 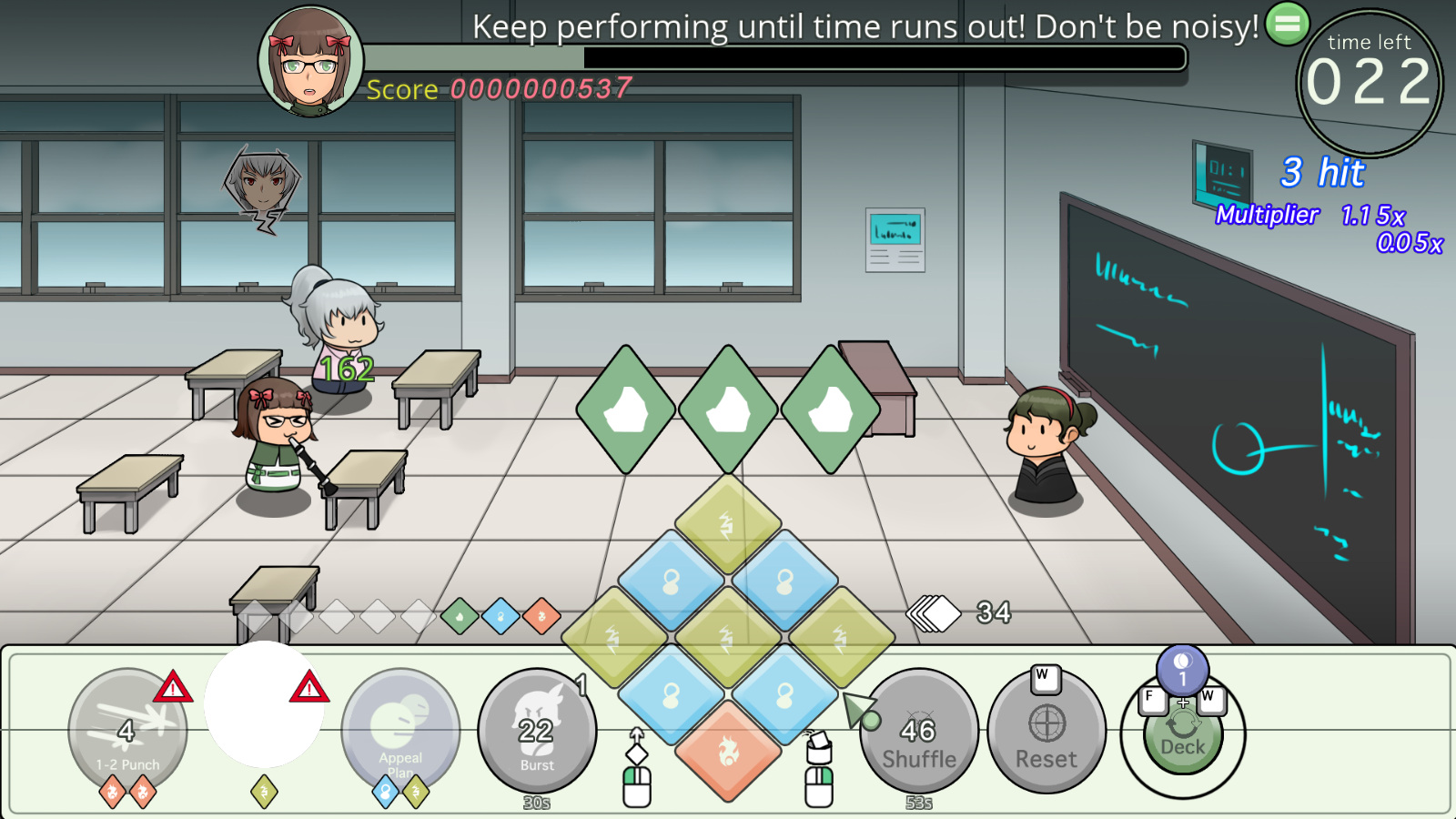 This brings us to another system that you need to get acquainted with: the battle system. The battle system isn’t used for just fights, which you’ll encounter when you get the ability to explore the surface the whole week, but during classes or jobs. You’ll frequently come across quiz battles, in which you have to complete your teacher’s instructions and score battles where you’ll have to get a certain score to succeed. The battle system revolves around you matching three of the same coloured diamond cards (or set) from your hand to successfully deal damage or increase your score. Though, this isn’t all as you also have your daughter’s friends for support and special moves, or techniques, at your disposal. There are three different kinds of techniques that are best for certain situations (some will be best for fights, score battles, or for support), but they all require you to have made their set requirement to execute them. More techniques are given once you reach a certain milestone on your daughter’s focus tree (like raising a stat to a certain number). 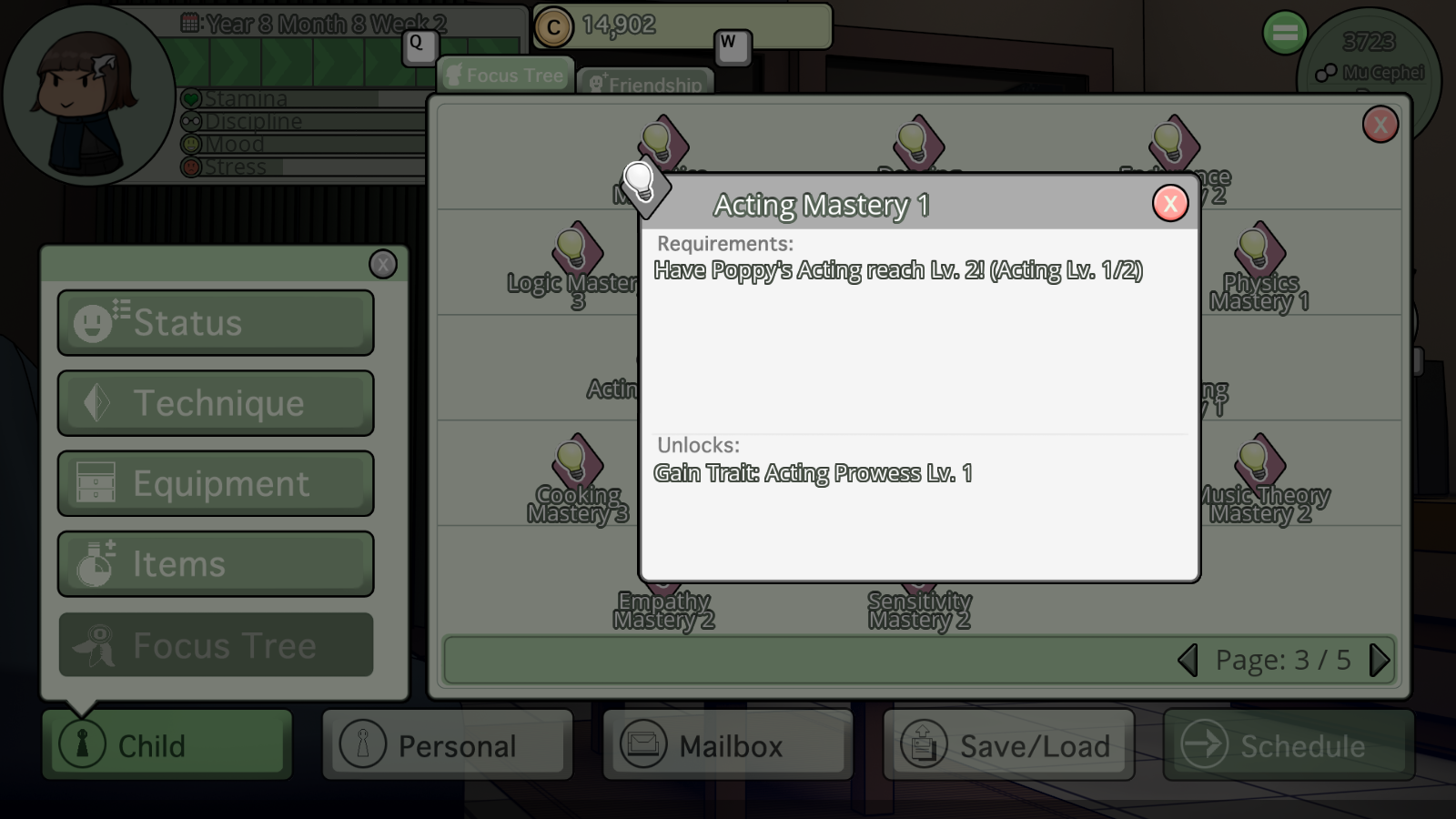 Your daughter also has traits that will give her advantages. Most are given through the focus tree while some are based on what she’s wearing. Traits are mainly dependent on your skills. For example, having at least a Lvl 2 writing skill will grant her the Writing Expertise trait, which will decrease stamina consumption from activities under the imagination stat. Not to mention that your stats, while not seemingly important, does have their own effects. Like your daughter’s imagination stat gives her a better multiplier increase in battles.

The one complaint I have here is regarding the clothing. When you go out shopping as a leisure activity, you’ll know what trait a piece of clothing will give, but not what it does. This doesn’t seem that bad, but clothing is pretty expensive and you can end up with something that won’t exactly help you much.

Lastly, her affection towards you is also tracked. Her affection level is only brought up a couple times, but it is for crucial story choices that you won’t be able to pick unless it’s high enough. I found that giving her certain food items that specifically increase affection is the easiest way to raise it (though this cost money unless you find some while exploring the surface). You can also raise affection by choosing to spoil her instead of working or choosing a leisure activity that raises it, but these leisure activities are unlocked later on (around her teen years). 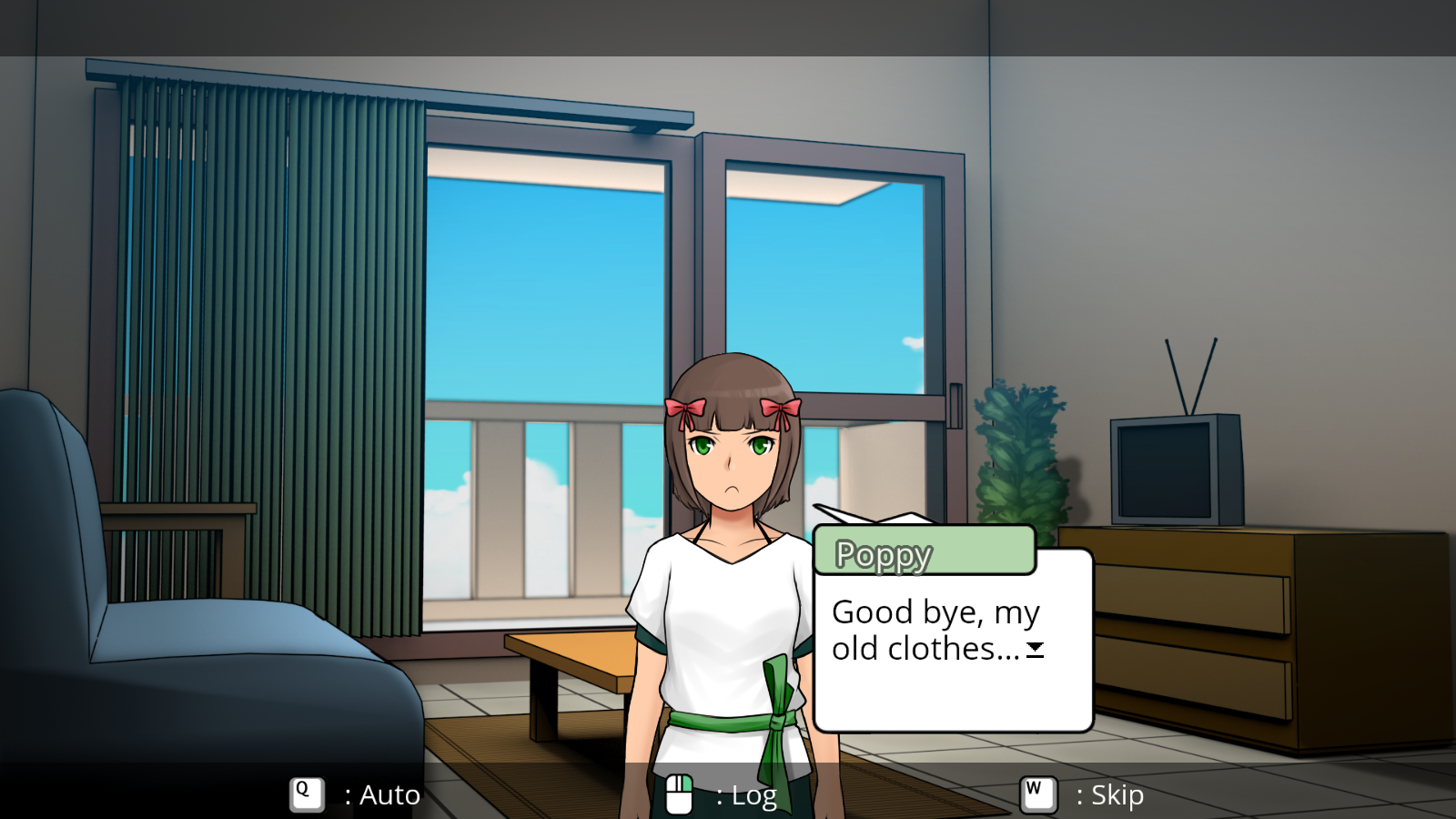 Ciel Fledge does have a New Game+ for those who are planning to get multiple endings. I didn’t see anywhere that said what exactly transfers over, but from what I can gather, your items, meal plans you bought, and money are carried over. With this in mind, I don’t actually recommend selling off any clothing that your daughter outgrows (well, unless that’s going to be your last playthrough) since she can use it again in NG+. This also makes it easier to get all items for the achievement hunters out there. Sadly, everything else that is related to your daughter is not carried over. Admittedly, I was kind of hoping her stats carried over, but it makes sense why it doesn’t. After all, you’re getting a whole new daughter. The opening sequence is also auto skipped. 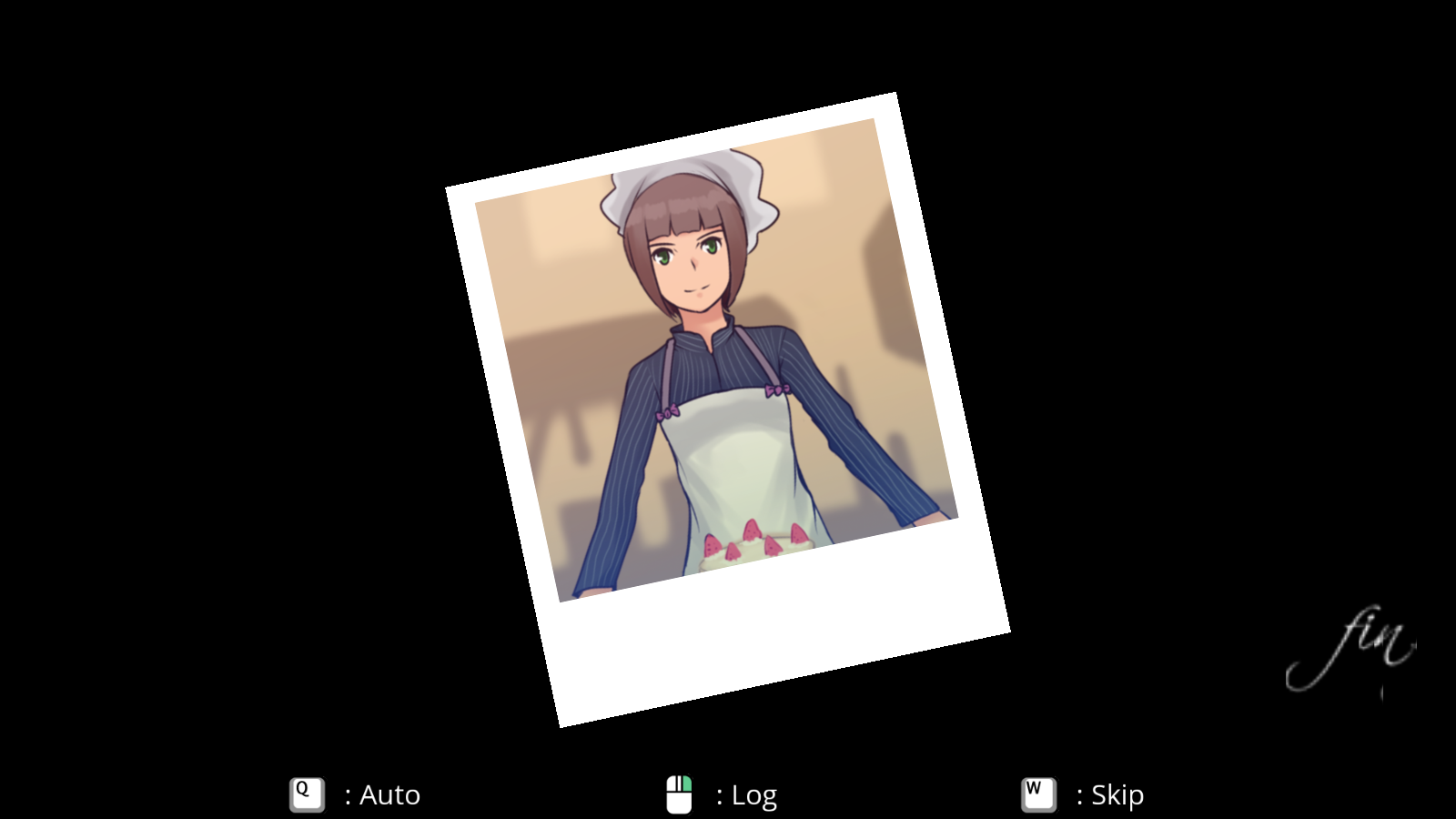 They Grow Up So Fast

Ciel Fledge also got me to know about another series called Princess Maker, which actually was the developer’s main inspiration. After watching a quick playthrough of Princess Maker 2 and, after being confused, a video talking about it, it does share similarities to it. While I can’t necessarily say how it differs or what it improves on, other than the setting is different, those who liked Princess Maker definitely should check out Ciel Fledge as they’ll feel at home here. For others that haven’t played, or didn’t know about, the Princess Maker games, I recommend looking more into it to make sure you’ll enjoy it. Either way, I do think Ciel Fledge is going to be worth the price. Even if you’re not going to be someone that will replay it a couple times, your first playthrough will last at least 25 hours.