Beacon follows the journey of space privateer, Freja Akiyama, on her endless search for her crashed ship’s emergency distress beacon. In your search you’ll not only find weapons and items to help you; you’ll also be collecting DNA from the enemies you defeat. When you inevitably die, you’re given the opportunity to integrate the DNA you’ve collected into your genome, allowing you to alter your statistics and gain gameplay-altering physical mutations for your next clone’s life.

We’ll be reviewing Beacon around the release date.

Freja’s story is revealed throughout the game as you find notes and items left behind by previous clones, along with uncovering the mysteries surrounding the planet Kovus 18. Why are so many dangerous specimens free to roam the globe and is there an orchestrator?

In the search for the Beacon, new questions arise; just how many clones of Freja are there? How long has she been stuck in an infinite cycle of survival? How much of her humanity will be sacrificed?

A lush, unwelcoming planet, Kovus 18 is swarming with deadly enemies, traps and natural hazards. Delve into six procedurally generated levels that change each time you are replicated. Multiple warring factions populate the planet, each more deadly than the next. Each faction has their own set of unique DNA and mutations, allowing you to become a battle-hardened mass of metal, a luminous abomination of insect flesh, or anything in between. Defeat the faction champions, and unlock hundreds of weapon and upgrade variants in your quest to reach the cryptic Prism Vault and retrieve the beacon. 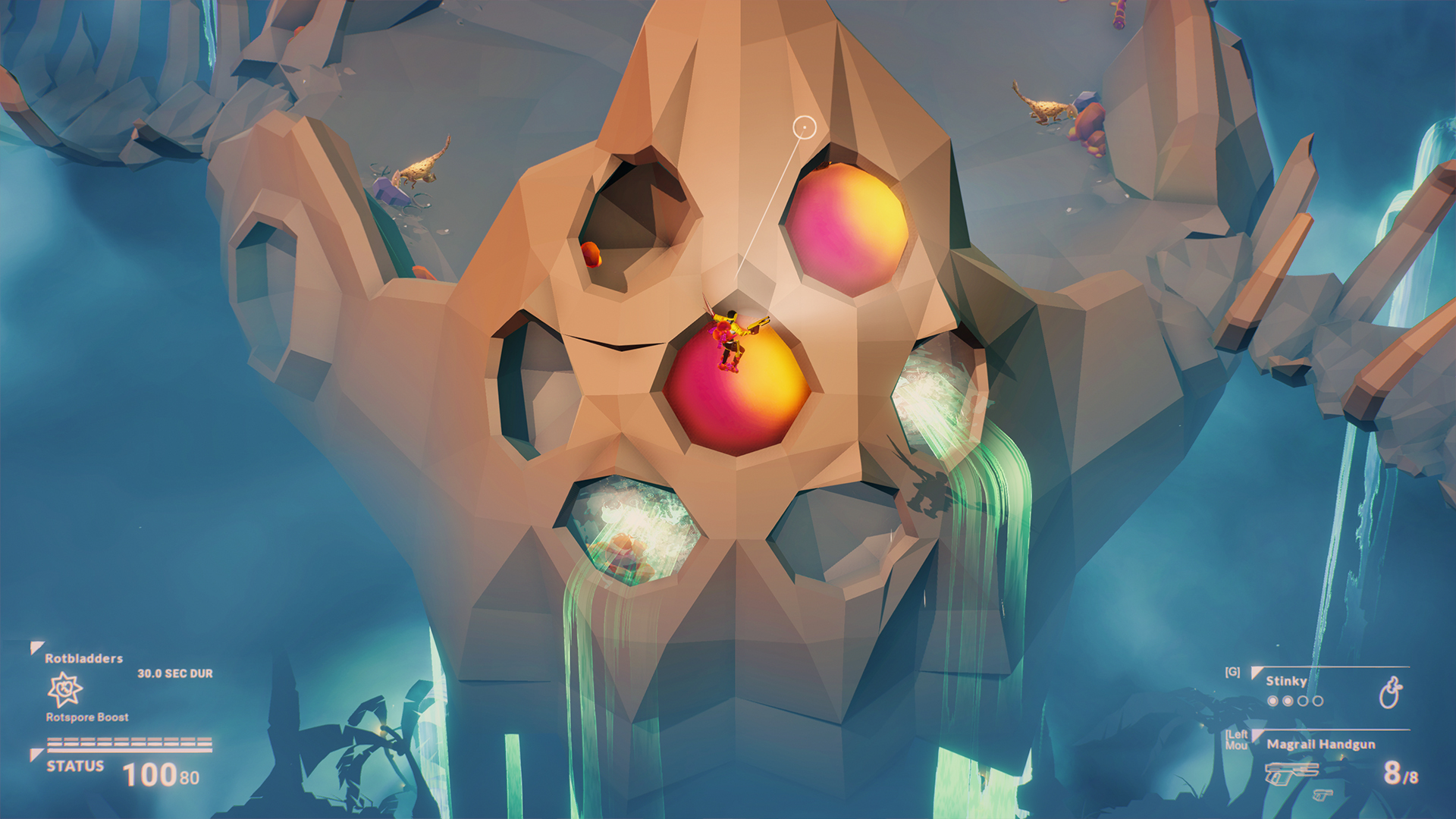 Beacon’s development has been shared with players on Itch.io since April 2018, with a ‘First Access’ build currently available for $19.99. As a result, MONOTHETIC have added a horde of new features including five new levels, hundreds of weapon and enemy variants and vital enemy and economy balancing. The full list of updates can be found via the game’s Itch.io page.

The move to Early Access on Steam for V2.0 opens up the game to a broader audience to test and tweak all important gameplay changes before full release. Beacon will be priced at $19.99 / £15.49 / 19,99€ with a 10% launch week discount, when it hits Steam Early Access on February 27th.