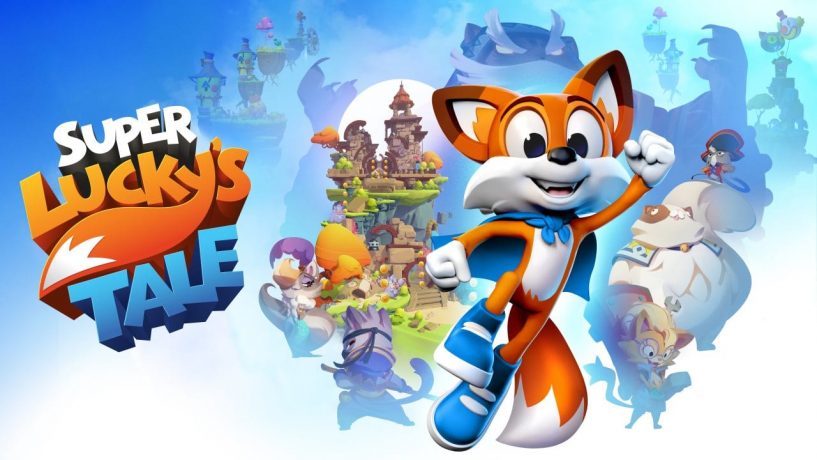 Super Lucky’s Tale is developed by Playful Corp. and published by Microsoft, as it appeared on Xbox first in the vein of old-school mascot platformers. The story tells the tale of Lucky, a fox trying to protect a fantasy world against a bunch of tyrannical cats. In order to succeed in his mission, Lucky has a range of movements that includes a tail spin attack, a jump then a weak double jump, and finally the ability to burrow underground when it’s not inside a solid surface.

Graphics are very pretty; the world is bursting with life and beautiful sights. There is a lot of variety in the backgrounds, I never felt like assets were boringly reused. The pacing is great as well, with constantly different types of levels: we alternate between exploration, puzzles, classic 2D levels, auto-runners and so on. It’s very pleasant and never boring, there are always different tasks to accomplish that feel different from one moment to the next. 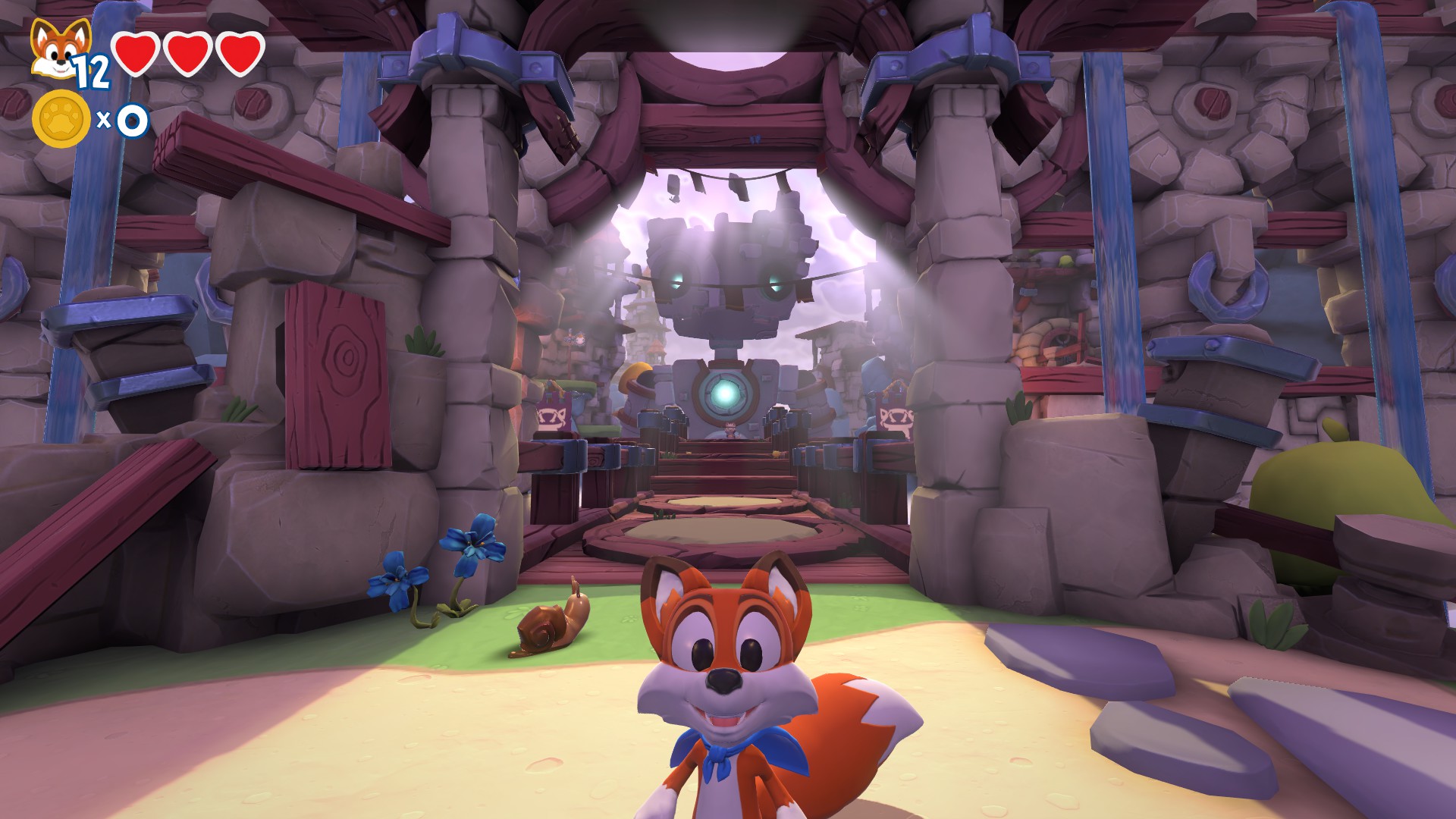 Dying brings players back to a close checkpoint and we lose a life, but thankfully there is no definitive game over. At worst, we start back at the beginning of a level. Some people complained that the game was too easy. I did not find the platforming that easy, but I struggle with perspective in 3D platformers. Still, I did find the puzzles child’s play. Those who find the game too easy also point out that this game might be targeted at kids. Although I find it alright for adults too, don’t expect Super Meat Boy or something gory. This game definitely won’t appeal to those looking for a hardcore platformer. 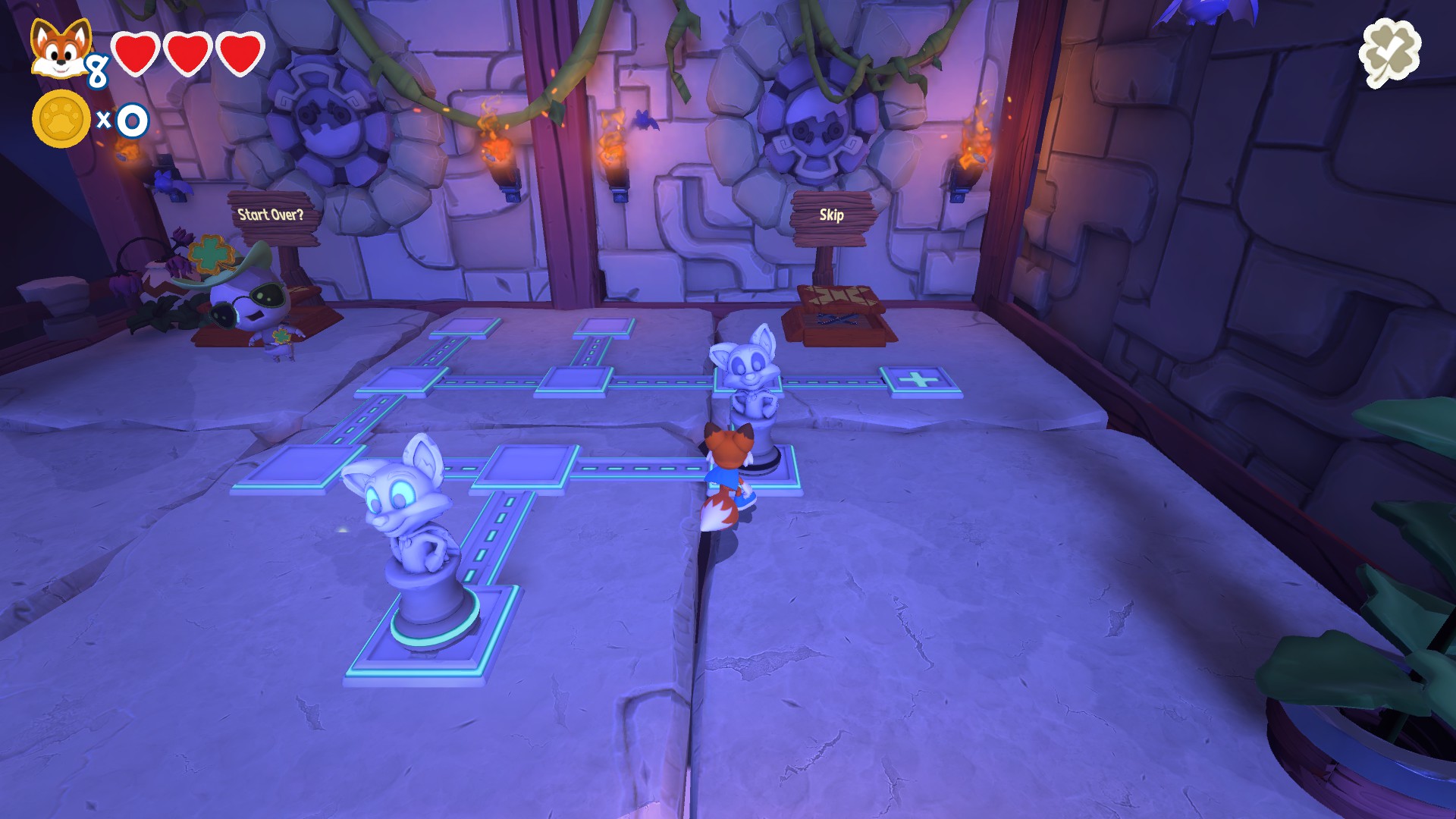 In terms of flaws, I noticed that the camera wasn’t totally free. We can orient it a little, but it stays in the direction that the developers chose. I guess that it’s to avoid being confused or bothered by the camera, but at least free look mode should not have been so limited. It’s not a big deal, just sometimes a bit disappointing. The only major flaw is related to performances. Sometimes the framerate takes a dip, but nothing too bad, except for sounds. Quite often, the sound stutters even though the action is not impacted, it’s weird and uncomfortable but not blocking. 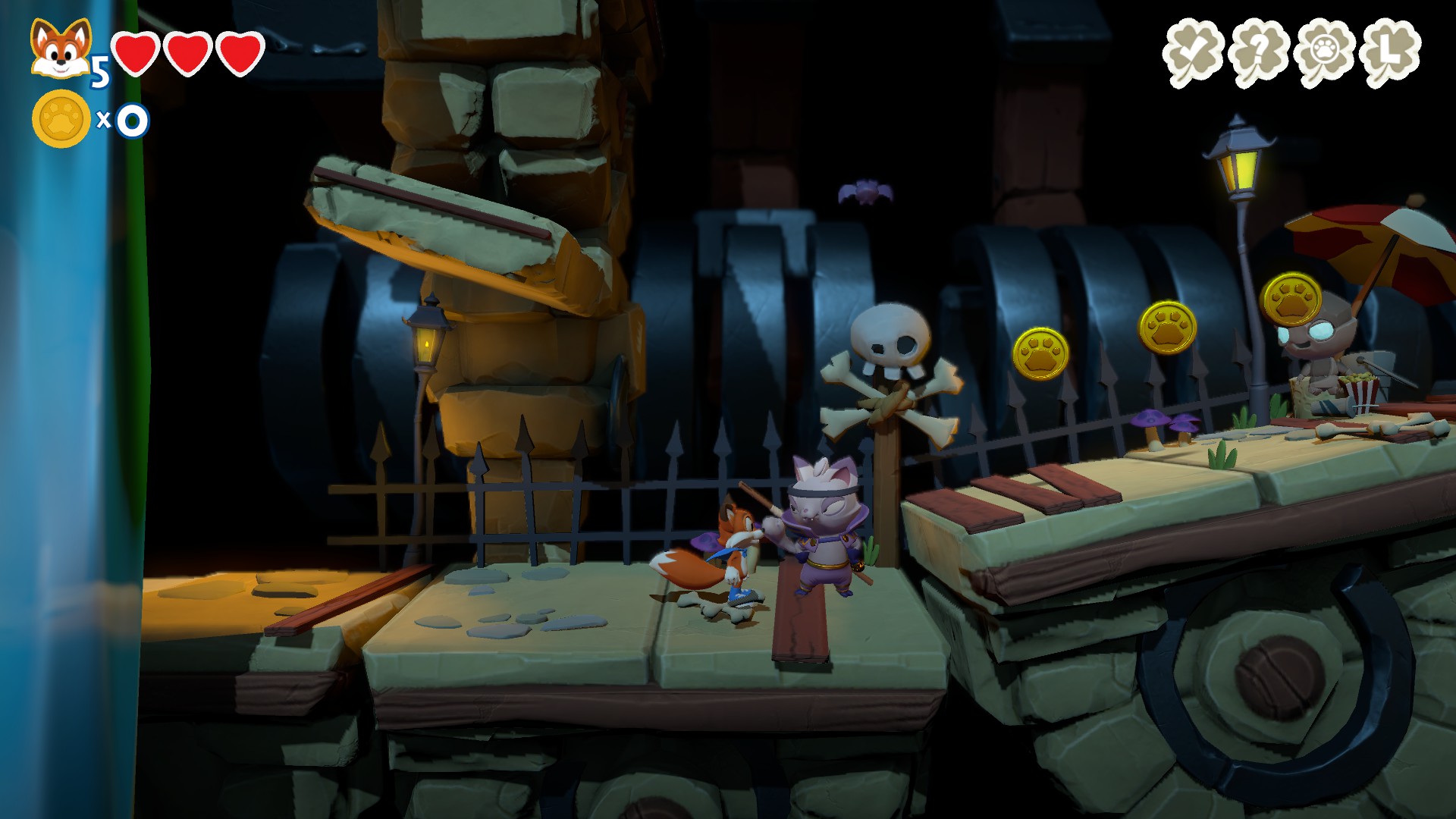 Super Lucky’s Tale is nice to play, pretty to look at, and the constant variety in the levels means that it never feels boring or stale. However, the game mechanics are very classical and don’t break new ground, so 3D platforming veterans might not find the game to their taste. To newcomers and children, it’s a lovely game, a charming world to spend 6-10 hours in. 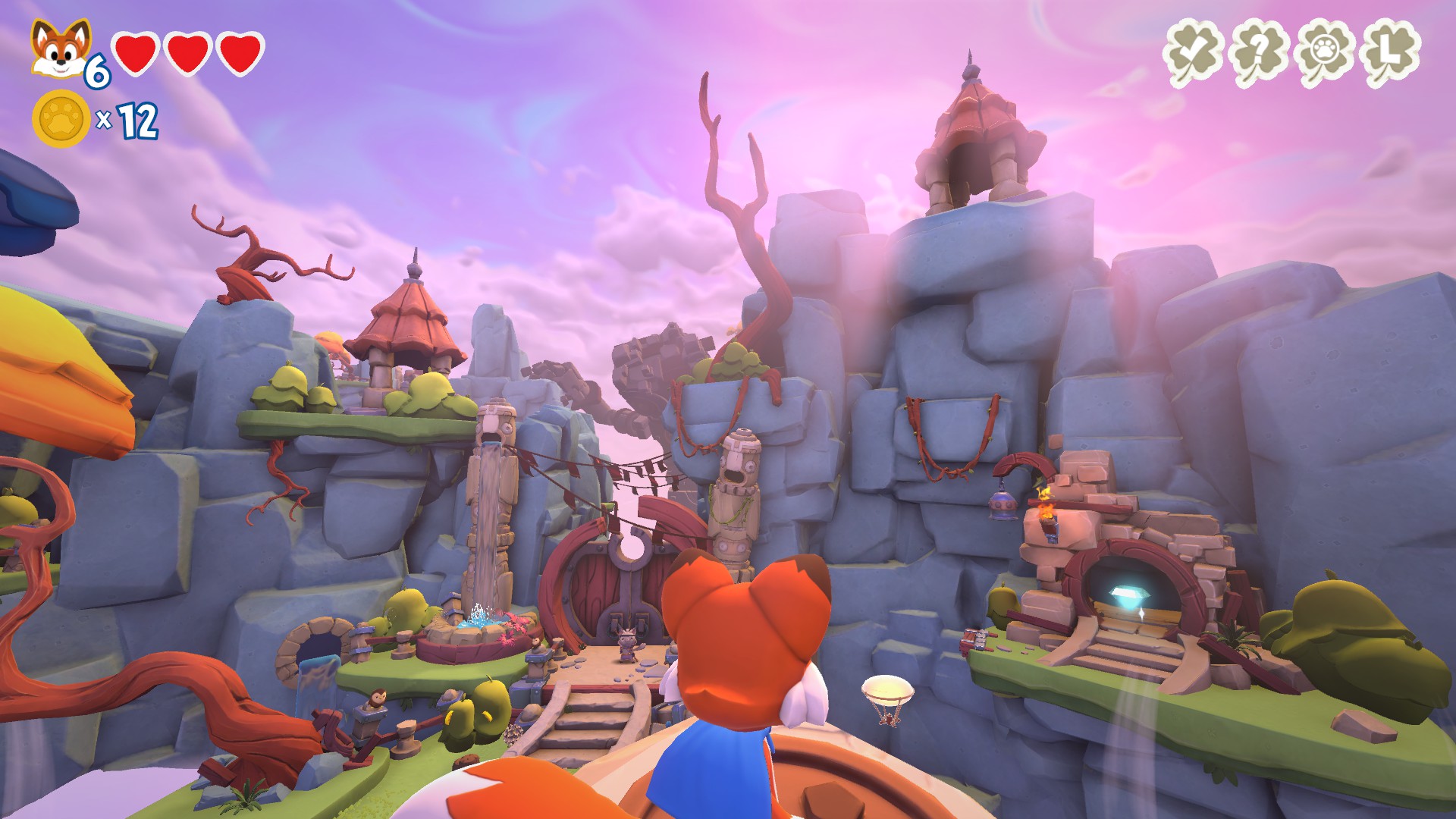